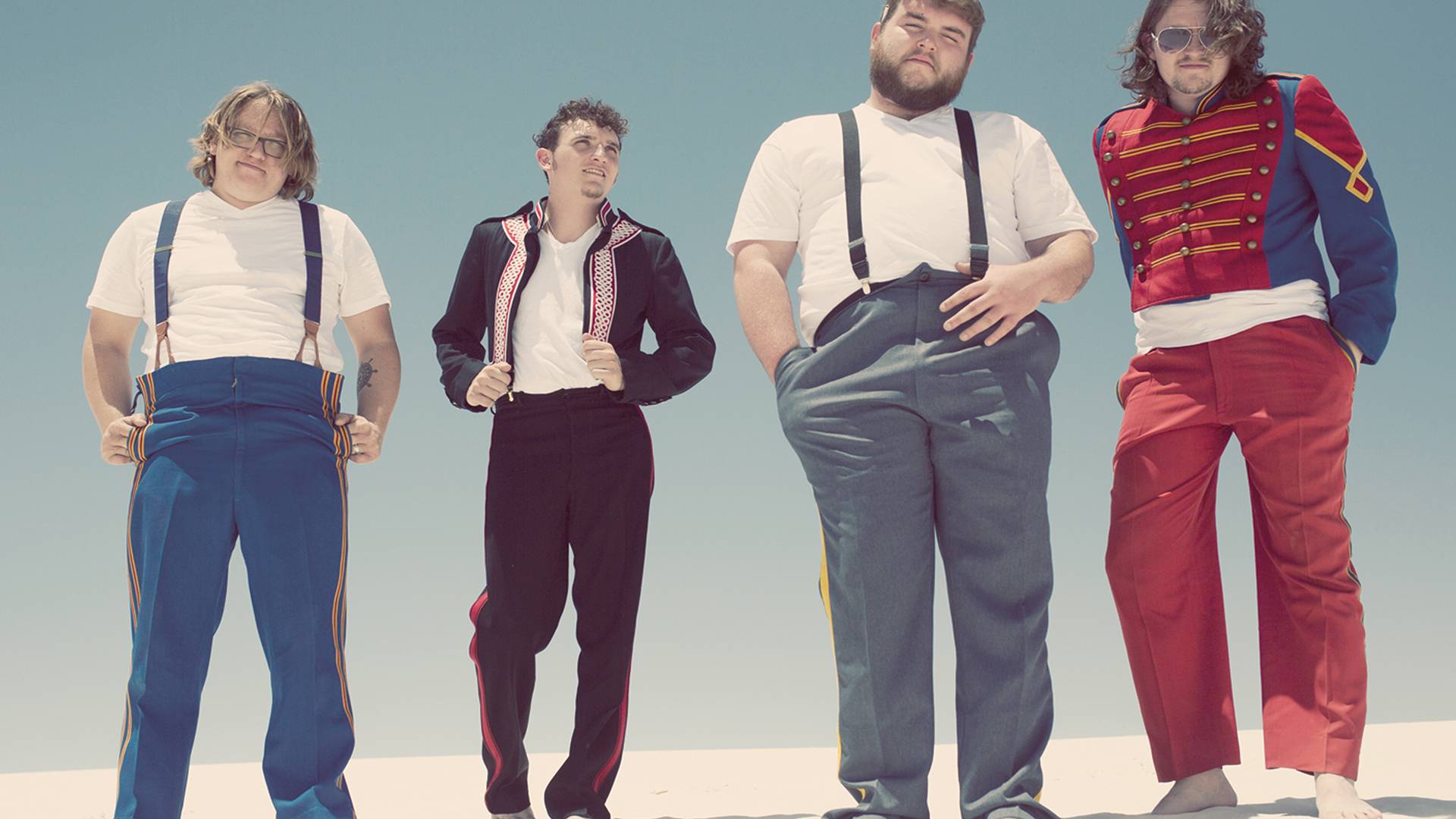 The boys in Callahan Divide have noticed a definite uptick in their crowd sizes on their final tour — even plenty of new faces.

"You can take that in a sour way, like, now you want to come see us?" co-lead singer Colton Fox said, chuckling.

Fans and newbies alike only have a couple of more chances to catch the band — including a 10 p.m. Friday show at Hoots Pub, 2424 Hobbs Road. Cover is $10.

"Collectively, we have grown as a band over the years musically and want to pursue new musical outlets. We would like to thank everyone that has been to a show, bought a cd and most of all supported the music. It has been an incredible and rewarding experience as Callahan Divide. We can't thank our family, friends and fans enough," the band wrote in a May 22 Facebook announcement. The Americana band kicked off its final tour July 7 and will wrap it up Sept. 2 in Stafford.

The band formed in 2009 in Baird, near Abilene, as a high-school group founded by drummer Travis Fox. Younger brother Colton joined to play bass several months later, and the band started shifting to original tunes in 2010, adding guitarist Justin Davis and settling on its name. After a few years, they found Garrett Bryan, whose Abilene-based cover band was in the process of breaking up. Colton Fox sang lead on most of the tracks on the band's 2015 EP Come About, but by the time 2016's full-length Poplar was released, Fox and Bryan were sharing vocal duties.

"I got invited to come down and jam with the Callahan guys ... three years ago, and it was the best decision I ever made," Bryan said when I interviewed the band in 2016.

The amicable split will allow the members to try out new musical directions, Bryan and Colton Fox said.

"We want to do different things," Bryan said.

"We've got too many songs to have one band put them all out," Fox said.

"We all write a lot," Bryan continued. "I have a bunch of songs that are never going to make it on a Callahan record, so does Colton, so do Justin and Travis. We want to make sure those songs get the light of day, too."

Bryan is making the first moves, already setting up a solo artist page on Facebook and beginning pre-production in Dallas on his debut album, which he said will reflect the horn-laden blues and soul music he first learned when growing up in Louisiana.

"I've got the wheels turning on my solo project, so to speak," Bryan said. "After that record is made, then I'll get a band behind me."

Fox said he'll continue performing as well, but he doesn't "have anything super specific to tell" yet.

"I don't want to say anything and have to take it back," he said.. "But after September, I'm going to do some acoustic shows. My brother has a studio in Baird, and through the winter time, we'll build onto the studio and buy some new equipment for it. It may take a few months to get the money, but we'll be working on new projects in there."

Eventual reunion shows aren't out of the question, both Fox and Bryan said.

Looking back, Bryan said he was most proud of Poplar.

"I'm more proud of the record than I am of almost anything we've done as a team, and we do everything as a team, pretty much, even the extracurricular stuff," Bryan said.

"I'm just most proud that we're still alive," Fox said. "We only ran out of gas one time."

"Ten years of running around, and only one time we ran out of gas," Bryan echoed. "That is something to be proud of."

"The road has been good to us," Fox continued. "We made a lot of memories. You can't be mad at that. It's great to be here and doing what we love — traveling around and playing our own music." 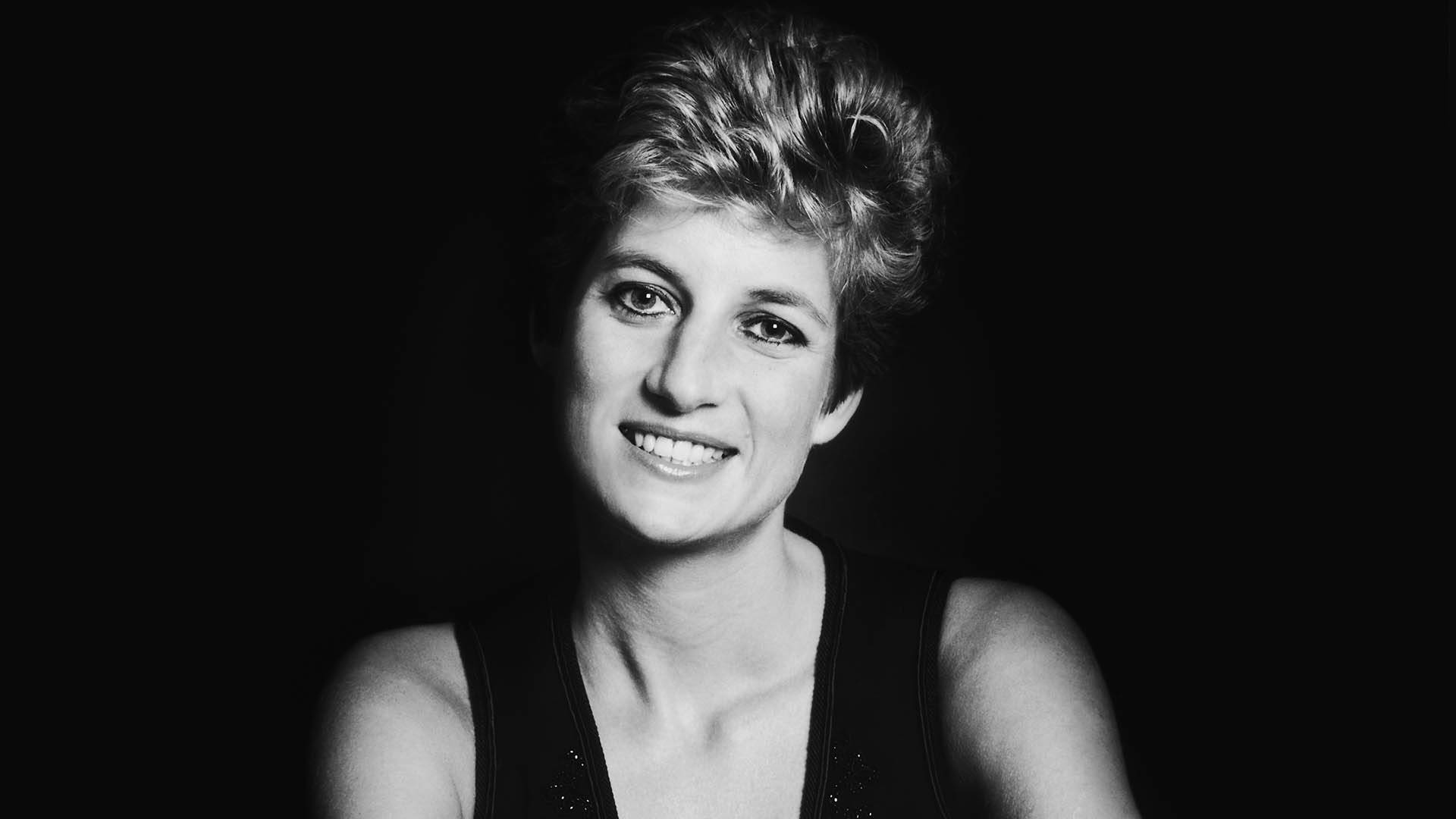 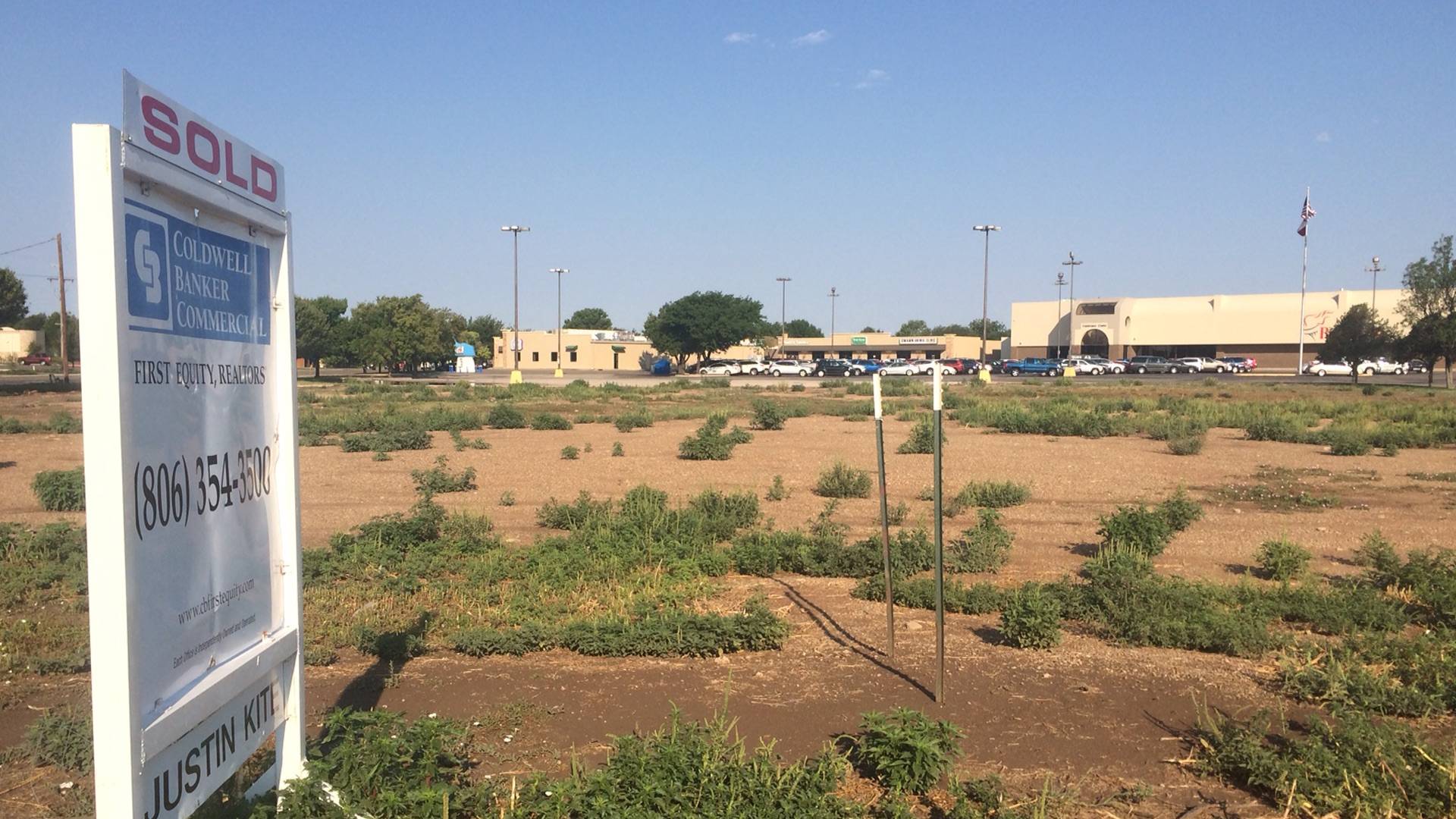