In this latest collection of arts news, learn about a multi-sensory, multicultural exhibition at AMoA, a tactile show at Cerulean and more.

Two new exhibitions at Amarillo Museum of Art will explore the sights, sounds and socio-political issues along the United States and Mexico border.

Border Cantos | Sonic Border and Icons & Symbols of the Borderland will open with a 6:30 p.m. Friday reception at the museum, 2200 S. Van Buren St. The exhibitions will close Dec. 9 and Oct. 14, respectively.

Border Cantos is a collaboration between American photographer Richard Misrach and Mexican American sculptor/composer Guillermo Galindo that uses the power of art to explore and humanize the complex issues surrounding the United States-Mexico border, according to a news release.

Misrach, who has photographed the border since 2004, documents landscapes and objects, including things left behind by migrants. Large-scale photographs highlight issues surrounding migration and its effect on regions and people.

Responding to these photographs, Galindo fashioned sound-generating sculptures from items Misrach collected along the border, such as water bottles, Border Patrol “drag tires,” spent shotgun shells, ladders, and sections of the border wall itself. The sounds produced from Galindo’s four-hour composition give voices to people through the personal belongings they have left behind.

Galindo will perform on several of his unique musical instruments at 8 p.m. Friday during the reception.

This exhibition is organized by Crystal Bridges Museum of American Art in Bentonville, Ark.

Icons & Symbols features works of art that serve as commentary on memory, ritual, nature, socio-political issues and personal experience around the theme of the United States-Mexico border, according to the release.

Mesoamerican, Spanish, Mexican, and Native American elements are blended with the modern American cultural terrain. This exhibition is guest curated by Diana Molina and was organized by the Juntos Art Association.

A new exhibition opening Friday at Cerulean Gallery will spotlight fine art textiles or art inspired by them.

Common Threads will open with a 6 p.m. Friday reception at the gallery, 814 S. Taylor St.

Artists will include Sarah Atlee, who makes abstract fine art quilts; Lizzie Bailey, who makes abstract paintings inspired by textiles; Uta-Maria Krapf, who paints patterns on stretched muslin; Jane Roulston, who makes collagraphs of patterns and collages on paper; Bonnie Siebert, who works in mixed-media and still life inspired by textiles; Sabrina Siebert, who creates original paintings on clothing; and Liana Yarkin, who paints watercolor and designs silk scarves based on her paintings.

The show also will feature The Art of Survival, an exhibition of bras from Panhandle Breast Health's Bra Talk program.

A portion of opening-night sales (excluding the bras) will benefit Panhandle Breast Health.

Gallery hours are 10 a.m. to 3 p.m. Mondays through Fridays and by appointment Saturdays.

Chicago artist Steven Schroeder's A Gift of Fire: New Work on Paper and Canvas will close with a 6 p.m. Aug. 18 reception at Chalice Abbey Center for Spirituality and the Arts, 2717 Stanley St.

Schroeder's work evokes both Prometheus and Pentecost, part of his "decades-long meditation on light and vision," he said in a news release.

"I hope these works shed some light on philosophical and theological concerns with which I have been preoccupied for some time," Schroeder said.

A panel discussion on the relationship of art and spirituality will take place during the closing reception.

Schroeder, a Texas Panhandle native, also will give an informal gallery talk from noon to 2 p.m. Aug. 15. 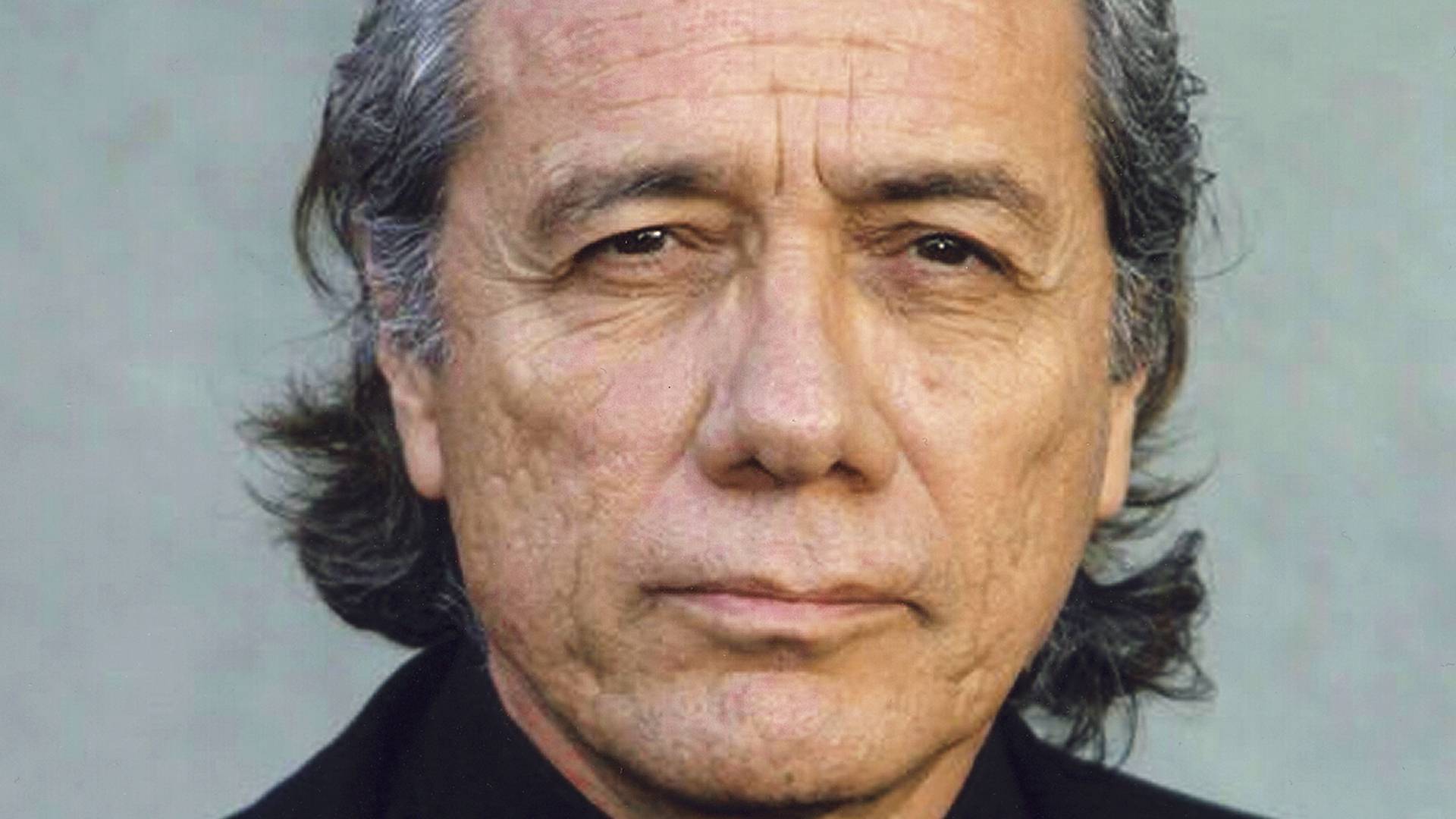 previous Post
PLAY HERE
Weekend Planner: Your guide to Amarillo-area fun for Aug. 2 to 9
by chip chandler
•
next Post
BIZ HERE
Delvin's doubles down on downtown
by karen welch
•
next Post