Delvin's doubles down on downtown

Wilson and his family soon will share their barbecue and soul food with more customers, by adding a downtown location.

The second Delvin’s Restaurant will do business inside Happy State Bank at 701 S. Taylor St., in the basement space formerly occupied by Zemer’s Deli.

Wilson expects an opening in early September and has recruited more family members to help expand the restaurant’s reach.

“I have a daughter that was working for Market Street — she was there 15 years — and she’s coming on board,” he said. “She was the last one that wasn’t working with me.”

His wife, Sheree, also left her job at Ben E. Keith to run the downtown location, he said.

“I’ll be going between both of them,” Wilson said. “Wherever I’m needed.”

If you’re not familiar with Delvin’s lunch menu (where have you been?), you’ll find so many good things: barbecue, chicken-fried steak, barbecue, catfish, barbecue, burgers. While I seemed heavy on the barbecue, you have to remember, there are ribs, brisket and turkey.

Daily specials can include anything from smothered pork chops to oxtails to beef tips over rice.

Hours for the new location will be tailored to a business district audience, but he’s throwing breakfast — a meal only served on Saturdays on North Hughes — into the mix.

The bank eatery will serve breakfast from 8 to 10 a.m. Mondays through Fridays, and will serve lunch from 11 a.m. to 3 p.m. on weekdays.

The original Delvin’s serves food from 11 a.m. to 6 p.m. Tuesdays through Saturdays, and adds breakfast from 7 to 10 a.m. Saturdays.

The family’s popular catering business will continue to operate from the North Hughes site. 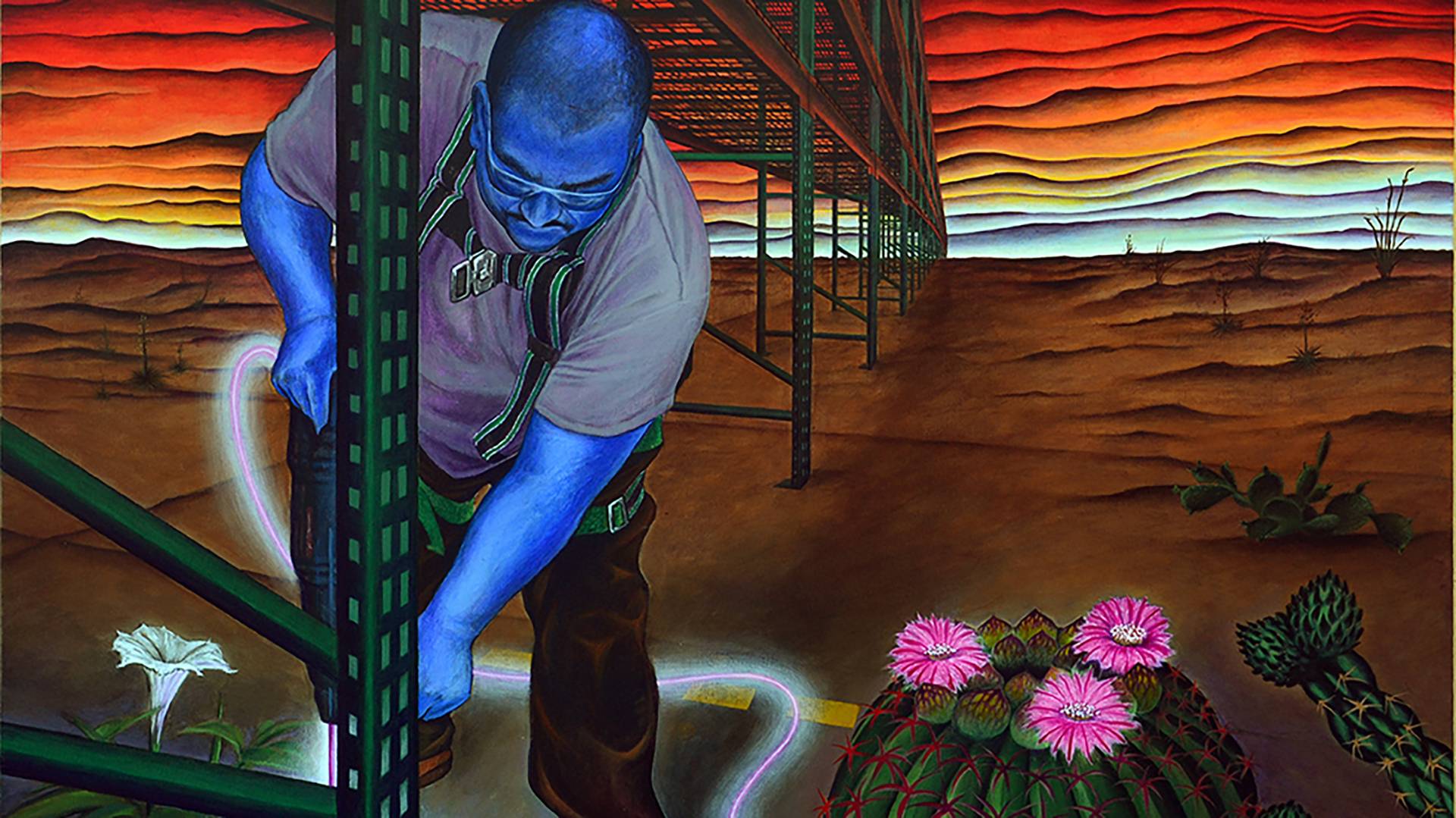 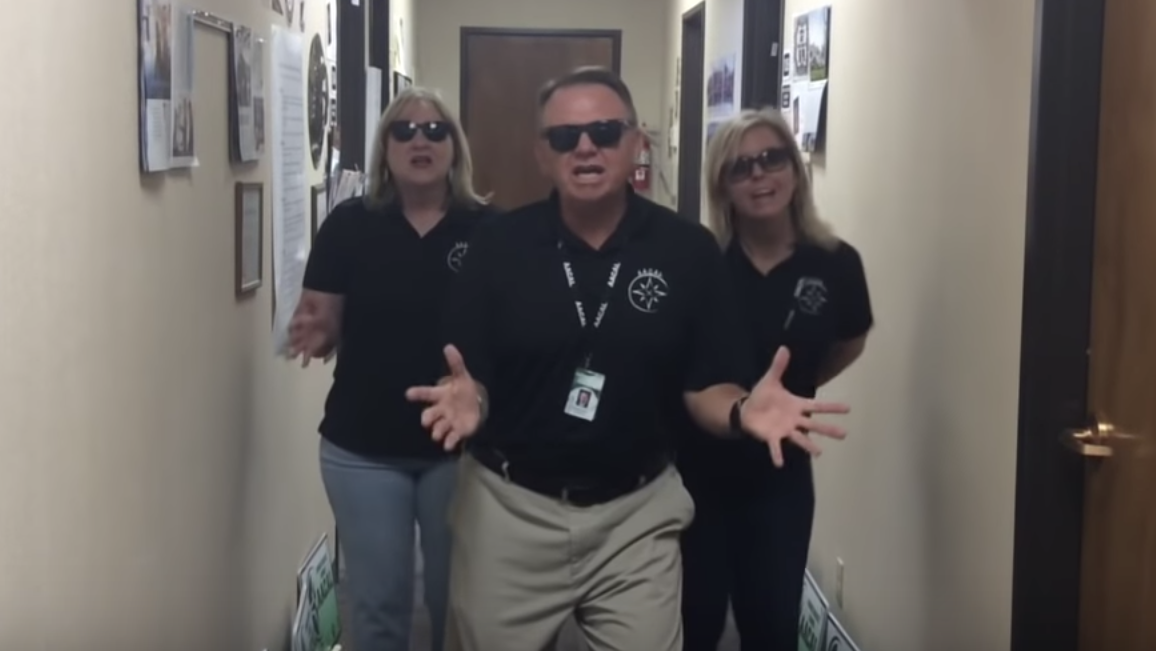