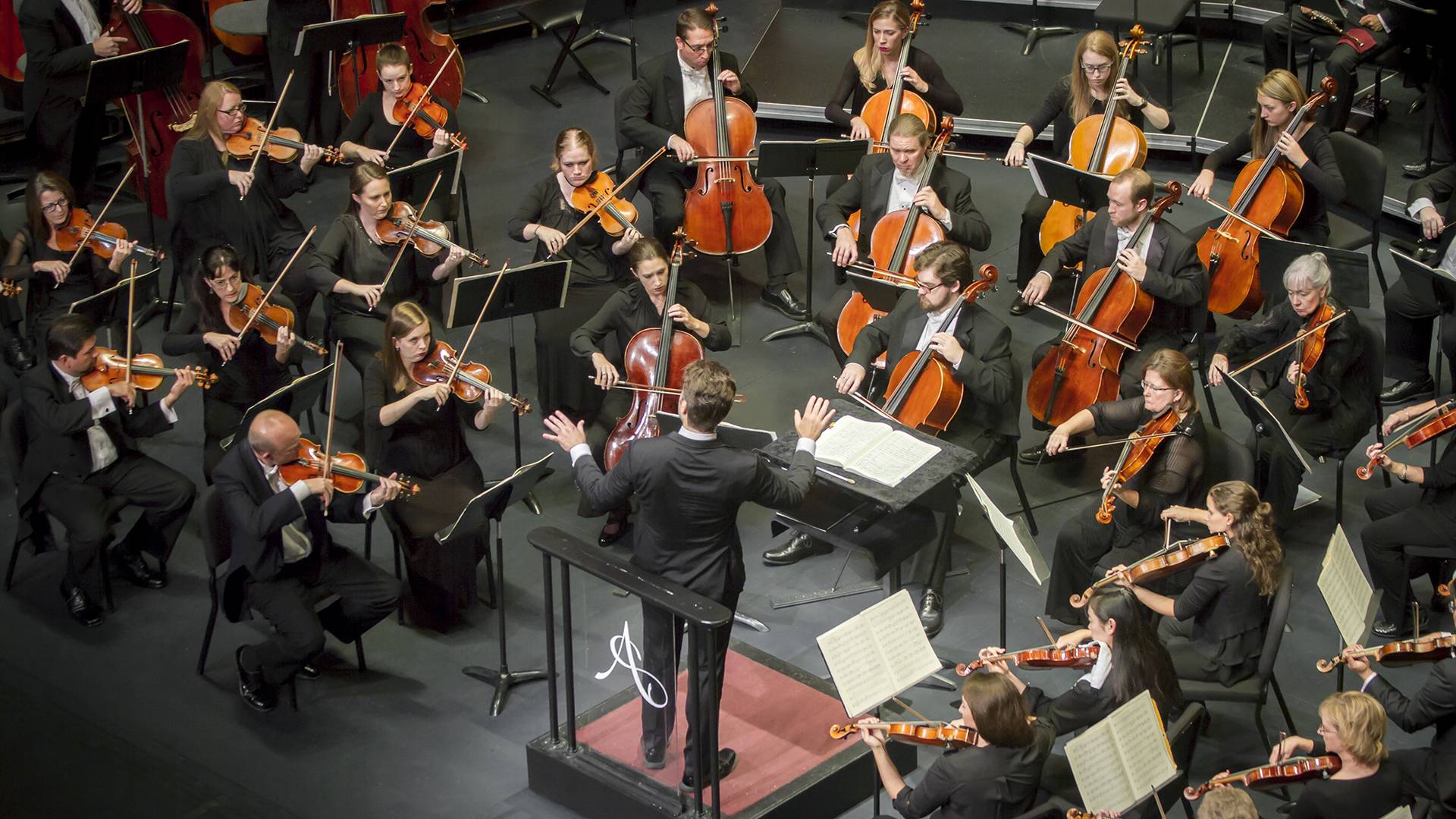 One caused an epic rethinking of classical music. Another grapples with the towering tragedy of late-20th century America.

The concerts will open with John Adams' Tromba Lontana, a short "meditative fanfare, if that's anything," Bairos said. "It has the pulsating rhythm that we love from John Adams, but it also comes from a place of, not somberness, but a meditativeness."

That leads into Puts' symphony, written in the days and weeks after the Sept. 11, 2001, terrorist attacks on New York and Washington, D.C.

"Some people said it was a dangerous thing to try to write music so immediately after an event like that,” Puts told The National in 2016. “But I just got on and did it, because Symphony No 2 was never supposed to be a memorial, more of a look at how things had changed. We went – and the music goes – from being naive and blissful into something a whole lot darker. You had to look at the world completely differently after 9/11.”

"It's very childlike at the beginning, very naïve, as we were pre-9/11," Bairos said. "Then there's a huge violin solo that acts as an upheaval and obliterates what the opening section is. ... That turbulent time of what 9/11 was (subsides) and comes back to a more reflective space.

"There's a journey within the symphony, for sure, that the audience is taken on."

He paired that reflection on contemporary American history with Beethoven's Eroica, which was inspired largely by the composer's thoughts on the rise of Napoleon and, more specifically, on what Beethoven thought were their mutual feelings about liberty and freedom.

But Eroica also came at a pivotal point of Beethoven's life — when he was dealing with the fact that he was irreparably losing his hearing.

"It's one of those remarkable works that changed the face of what classical music is," Bairos said. "It's a piece that broke any and all rules of symphonies in its day, a major departure from what most orchestras were doing at that time."

Where many orchestras were small — 20 to 25 piece chamber ensembles, Bairos said — Beethoven called for greater numbers and bigger sounds.

"Beethoven started losing his hearing and was no longer bound by any preconceived notions of what symphonies should sound like," Bairos said. "It was a major point in his career in that he now created pieces that where not limited by what he heard, but only limited by where his imagination could go."

In addition to Eroica​'s moments of lightness and weightiness, it features a breathtakingly somber funeral march that Bairos said captures Beethoven's utter despair over his encroaching deafness.

"This is the first time we've had some super dark, emotional despair ... in the music in a way that emotionally had never been done before," Bairos said.

Puts' symphony and Eroica both take listeners on complete emotional journeys, and Bairos said that both works show one of his favorite characteristics of music — that it "touches you in a way that you cannot replicate in any other form."

"A language of words just runs out of options to describe and deal and touch," Bairos said. "Music hits this place in our soul and our hearts that nothing else can." 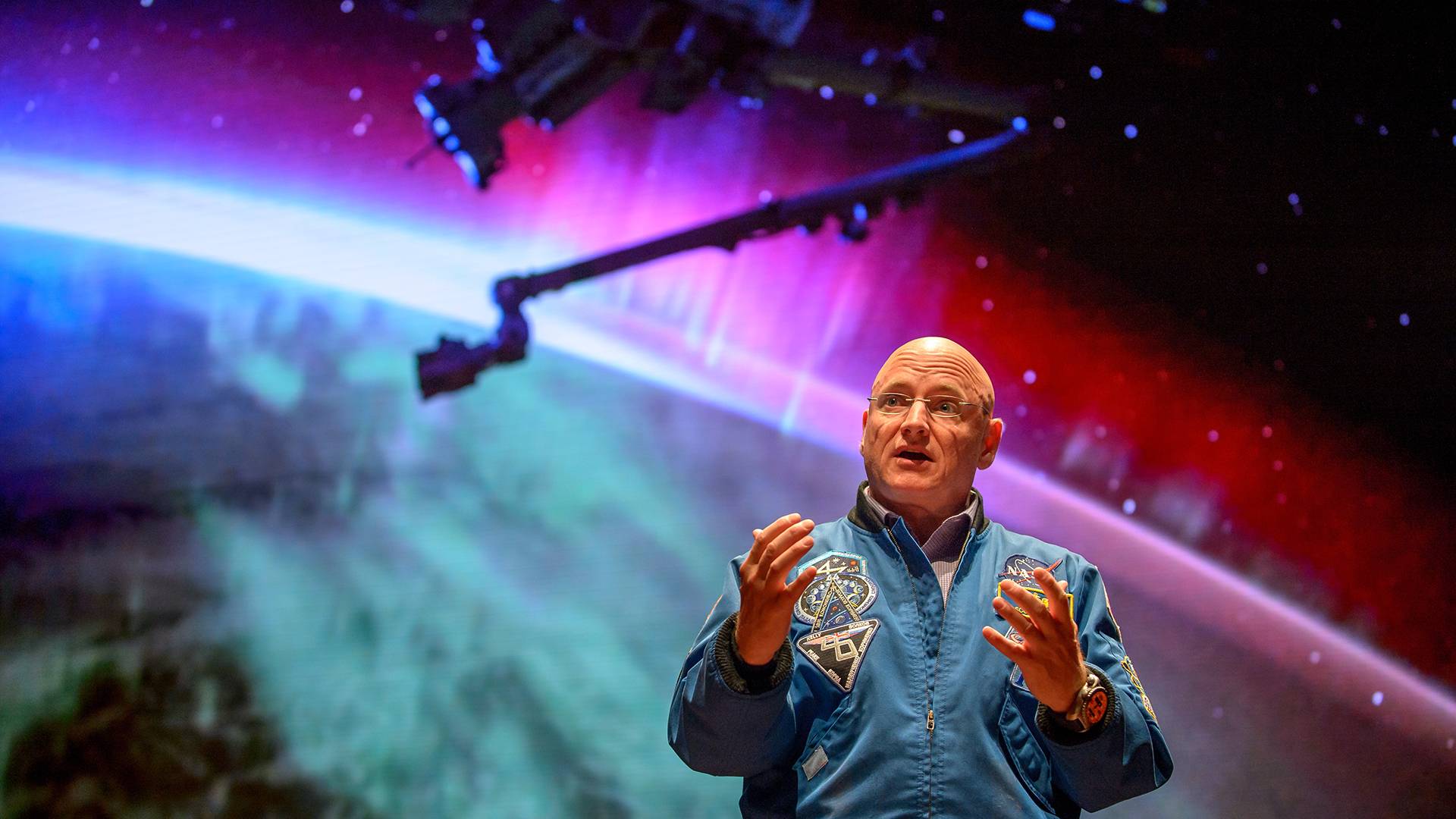 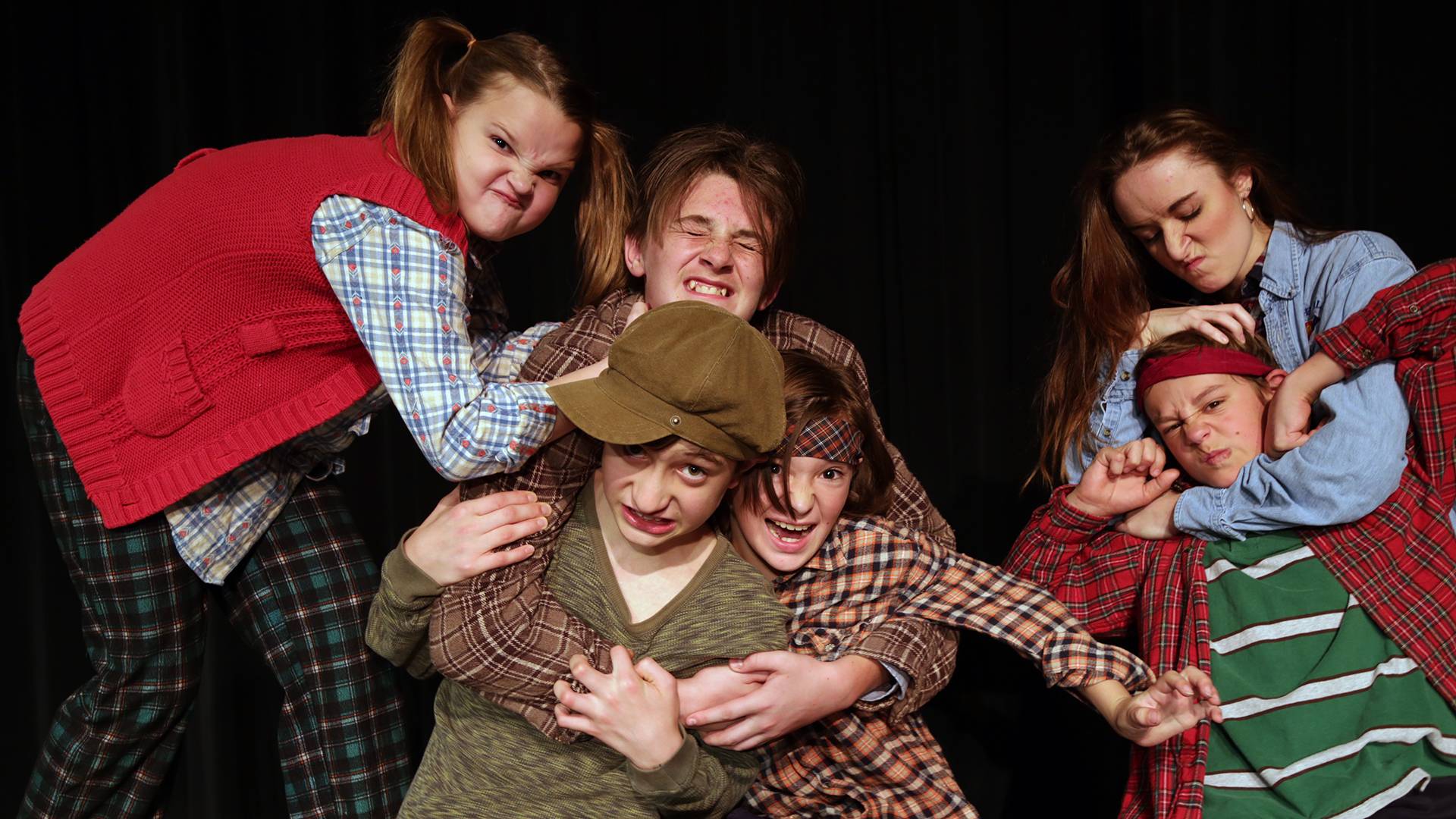