Amarillo Symphony to close out season with Bernstein, Mahler 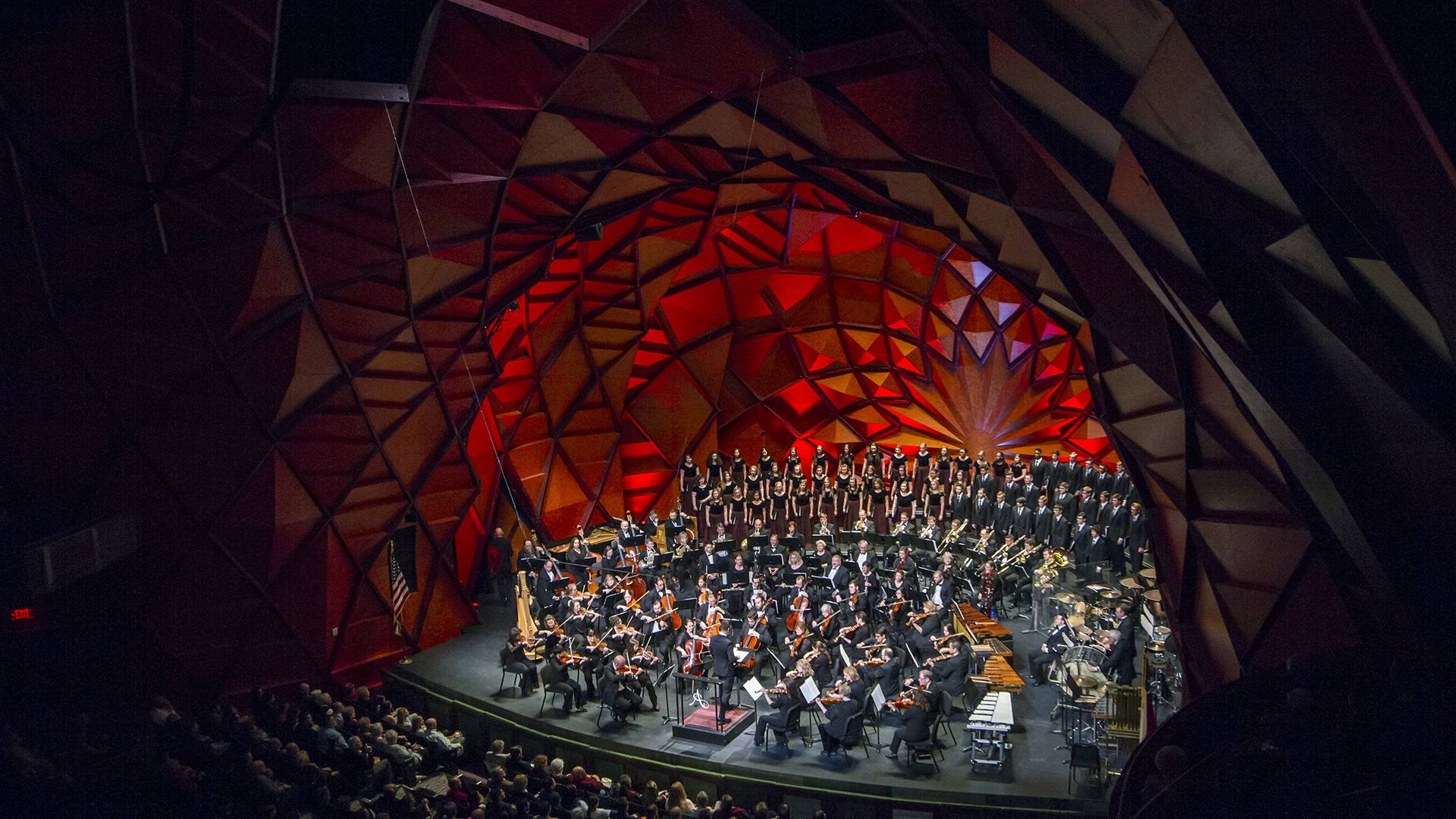 Amarillo Symphony will close out its season this weekend with a couple of heavy hitters: Leonard Bernstein and Gustav Mahler.

Though the composers never crossed paths in life (Mahler died seven years before Bernstein's birth, in fact), they are intimately connected, as Amarillo Symphony music director Jacomo Bairos explained in an email interview.

The symphony will perform Bernstein's Chichester Psalms (with Amarillo Master Chorale and in commemoration of the 100th anniversary of Bernstein's birth) and Mahler's Symphony No. 1 at 7:30 p.m. Friday and Saturday in the Globe-News Center for the Performing Arts, 500 S. Buchanan St.

Here's my interview with Bairos, edited slightly for clarity and length.

Q: In light of Bernstein’s centennial, how do you describe his ongoing influence as a composer and a conductor?

A; Bernstein's influence can not be overstated. His ability to harness the American vernacular in a way that still speaks to society today was amazing. Combining different genres, creating new and exciting orchestral sounds, and educating the general public in a way that had never been done before (all) contribute to his incredible legacy. A true American icon who helped shape classical music in the 20th century.

Q: Why pair him with Mahler?

A: Bernstein was a major Mahler scholar and conductor of his works. In fact, Bernstein is credited, at least in the U.S., (with) bringing Mahler's music and his grand symphonies back to the forefront of importance among American audiences and is known for his award-winning recordings and interpretations of his works. Both were music directors of the New York Philharmonic and both (were) conductor/composers. There was a passionate understanding and respect Bernstein had for Mahler, and his efforts to bring Mahler's work to mainstream audiences ... resonates across American orchestras today.

Q: Talk about the collaboration with Amarillo Master Chorale.

A: The Amarillo Master Chorale is such a musical gem in our community, and it has been our goal to collaborate on something big with them. After successful Holiday (Pops) programs, it was with great excitement that we are able to bring them back on stage for a Masterworks program.

Q: How have these two composers inspired you personally?

A: Bernstein has inspired me since I was a kid. (From) watching his Young People's Concerts with my grandmother, to performing his music, to studying his conducting style however I could, I was always fascinated by his musical (personality) and ability to connect with people. His communication skills and musical depth inspired me to connect with orchestras and audiences in dynamic and unique ways. He always pushed boundaries, and to me, this is essential in classical music. Mahler's music always fascinated me. Its color, emotional depth and power, I felt, showed the orchestra off in such virtuosic and powerful ways that I always was in awe of its grandeur and breadth.

Q: Why does this program work so well for the final concert of the season?

A: Ending the season with the two musical giants feels like a huge musical moment for us in Amarillo. This is a culmination of our biggest season yet, and having performed such monumental works all season, it feels perfect to end with such a huge orchestral work that is exciting and meaningful. 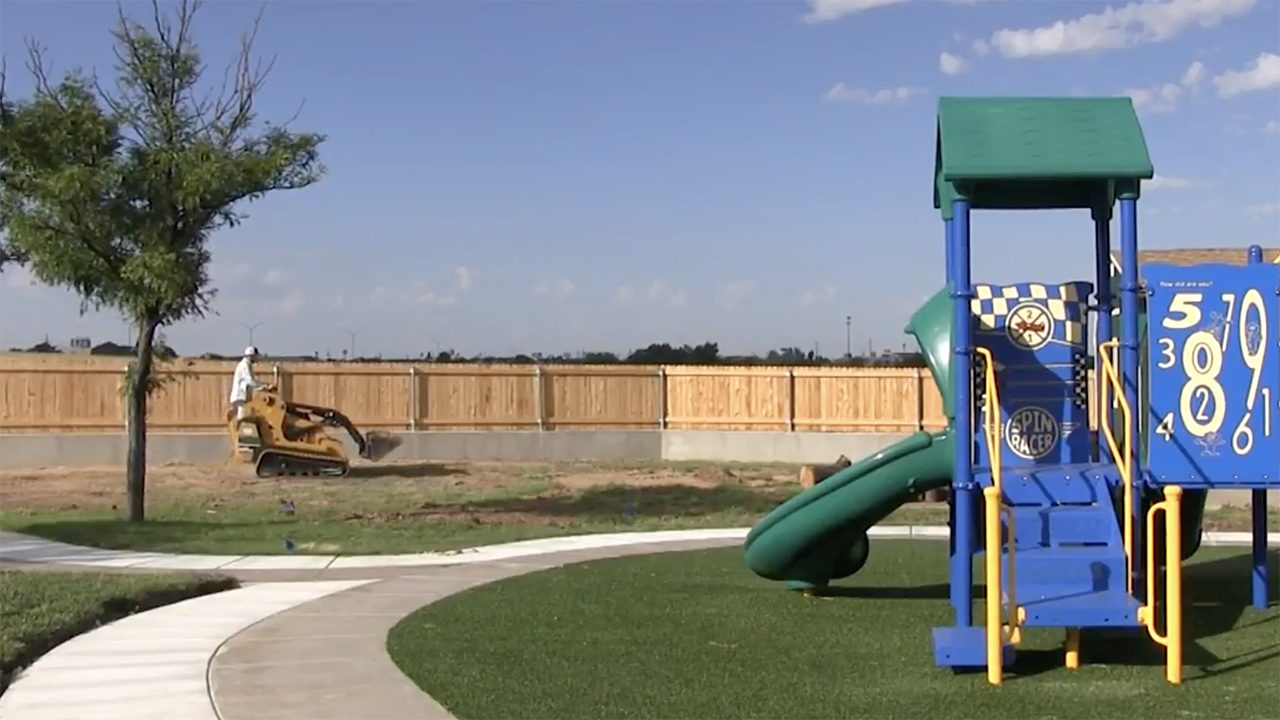 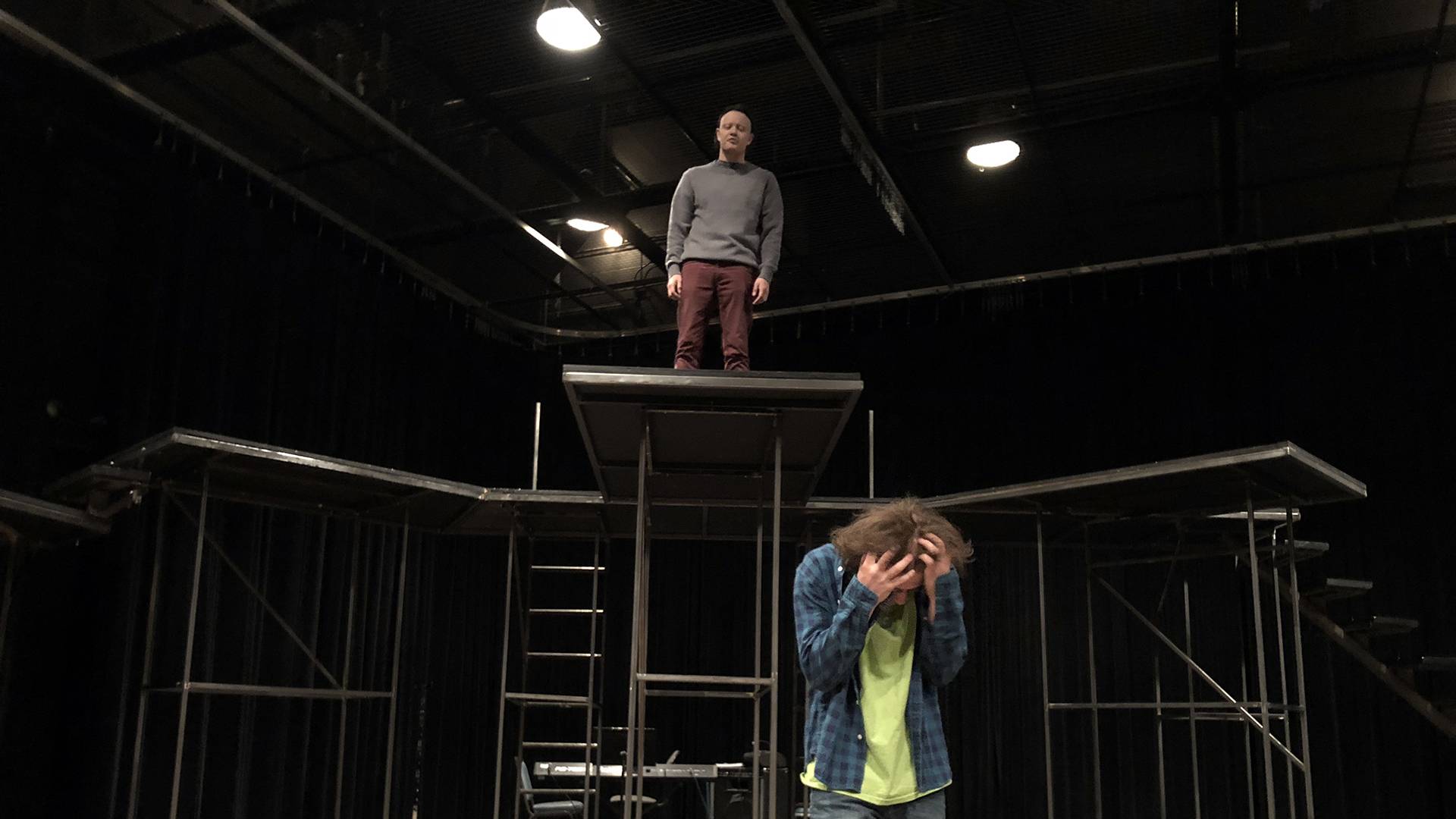