Amarillo Little Theatre Academy couldn't have asked for a more magical time to stage its version of one of Disney's best-loved classics.

After last week's record-setting opening of the live-action film version of the love story of an independent woman and the monster she comes to love, ALT Academy's own version of Beauty and the Beast opens Friday for a two-weekend run in the ALT Mainstage, 2019 Civic Circle.

"I knew the movie was coming out in 2017, but we have been trying to get this show for four years," said academy director Jason Crespin. "Especially with our older kids, talent-wise, this was the best show we could do."

But yes, the academy "lucked out," he acknowledged.

"Everywhere you look, everyone is selling Beauty and the Beast," he said. "The theater gods were smiling on us."

ALT Academy will stage its version of the Broadway adaptation, which opened in 1994 and closed in 2007 as one of the Great White Way's most successful productions. The show itself is a direct adaptation of the 1991 Disney animated classic which, in turn, inspired this year's film starring Emma Watson and Dan Stevens.

As you probably know, the independently minded Belle (played here by Rebecca Hartman), eager to escape life in her provincial village and the attentions of the overbearing Gaston (Preston Moore), agrees to take her father's place as the prisoner of a prince (played by Tevae Shoels) who has been transformed into a hideous beast. The curse also transformed his household staff into enchanted objects, depicted in costumes designed by Leigh Anne Crandall.

Though the singing candlesticks have been inviting children to be their guest for more than a quarter-century, several ALT Academy cast members hadn't seen the original film.

"It was a little bit before my time," said Anna Bohn, who plays the cheerfully maternal tea kettle Mrs. Potts. "The first time I watched it was after I got cast, but I had listened to the Broadway cast recording, so I was familiar with it."

"I wasn't really into animation as a kid," confessed Shoels.

"When films go into the Disney vault," Crespin said, "I don't realize that (the students) don't know them."

"I've watched it my whole life," she gushed. "I've seen it at least a million times."

For Hartman, it's an immortal love story.

"It focuses on what's inside and not what's outside," she said. "The thing that matters, that's so beautiful is what's inside, and I think that's what appeals to a kid, a teenager, an adult — anyone."

Crespin said, regardless of how familiar his actors are with the original or the new film, they'll make this version stand out.

"These kids are making their own spin on it," he said. "Yes, it's influenced by the animated film and the Broadway version, but we're making it our own. ... I gave them permission to create their own characters, and they've not only met our expectations, they've exceeded them." 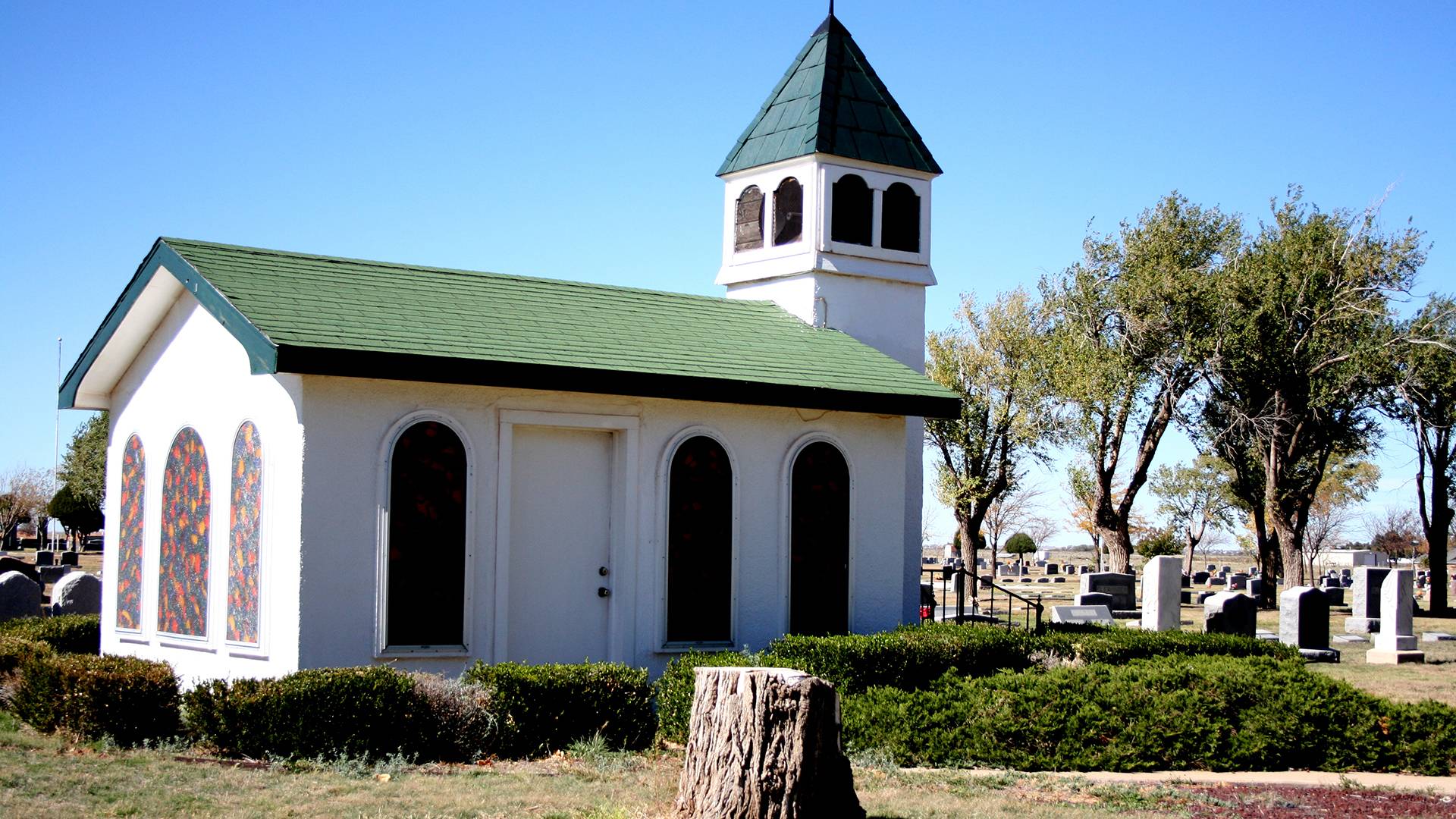 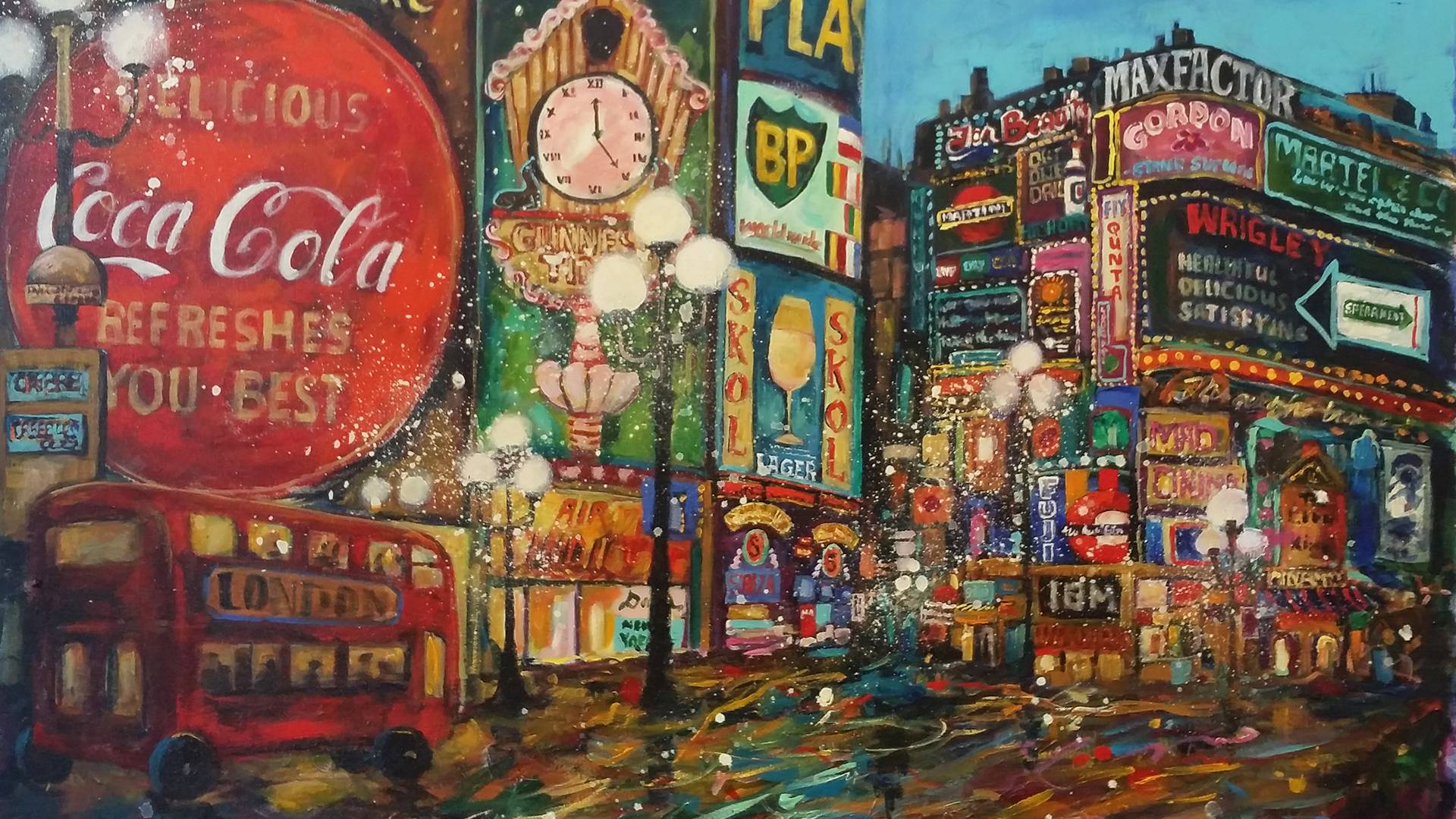