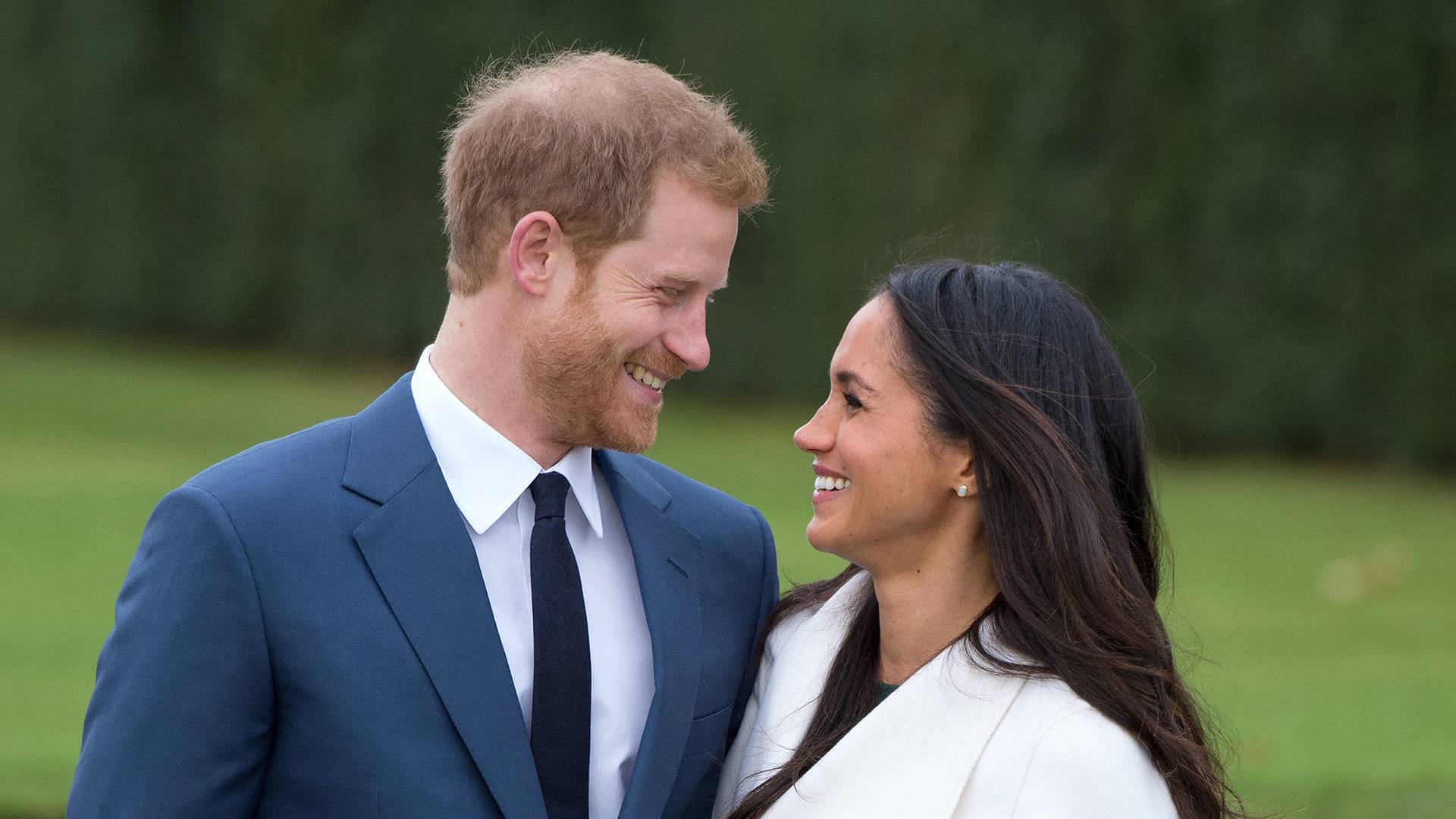 Produced by BBC Studios’ Topical and Live Unit and coming nightly from London, Royal Wedding Watch will be hosted by American news anchor Meredith Vieira and British television presenter Matt Baker, who will update viewers on the preparations for the much-anticipated wedding.

During the week prior to the ceremony, which will occur in St. George’s Chapel at Windsor, the hosts will be joined in-studio by experts, commentators and special guests. BBC presenter and host Anita Rani will report live from Windsor each night, and English historian Lucy Worsley, Joint Chief Curator at Historic Royal Palaces, will delve into the pageantry, pomp and protocol surrounding Harry and Meghan’s nuptials.

Planned episodes include "A Wedding is Announced" on May 14, with backgrounds on the bride and groom; "What to Wear" on May 15, with discussion of Markle’s dress and other fashion protocol questions; "Ceremony" on May 16, exploring the traditions the very modern couple will still follow; "How to Celebrate" on May 17, offering tips on the festivities surrounding this wedding and past ones; and "Happily Ever After" on May 18, a final countdown to the big day.

Live coverage of the actual wedding will begin at 3:15 a.m. May 19, with the ceremony itself starting at noon London time, or 6 a.m. Central Time. The ceremony will last around an hour, and viewers should expect significant coverage of the buildup to the ceremony, as well as a parade and celebrations following the wedding. 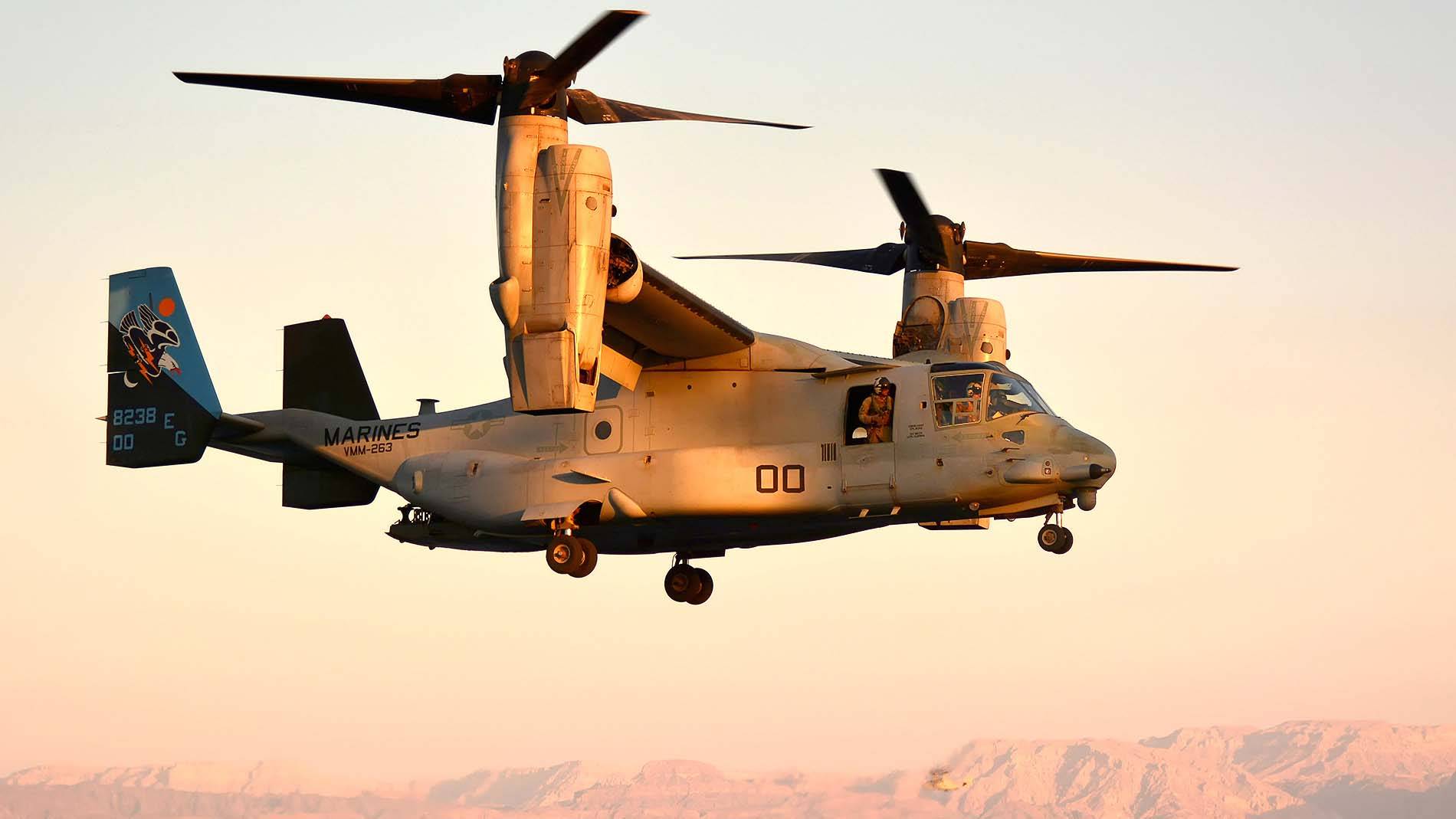 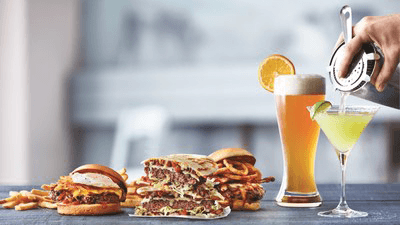