'Victoria' returns with a revolution in the air 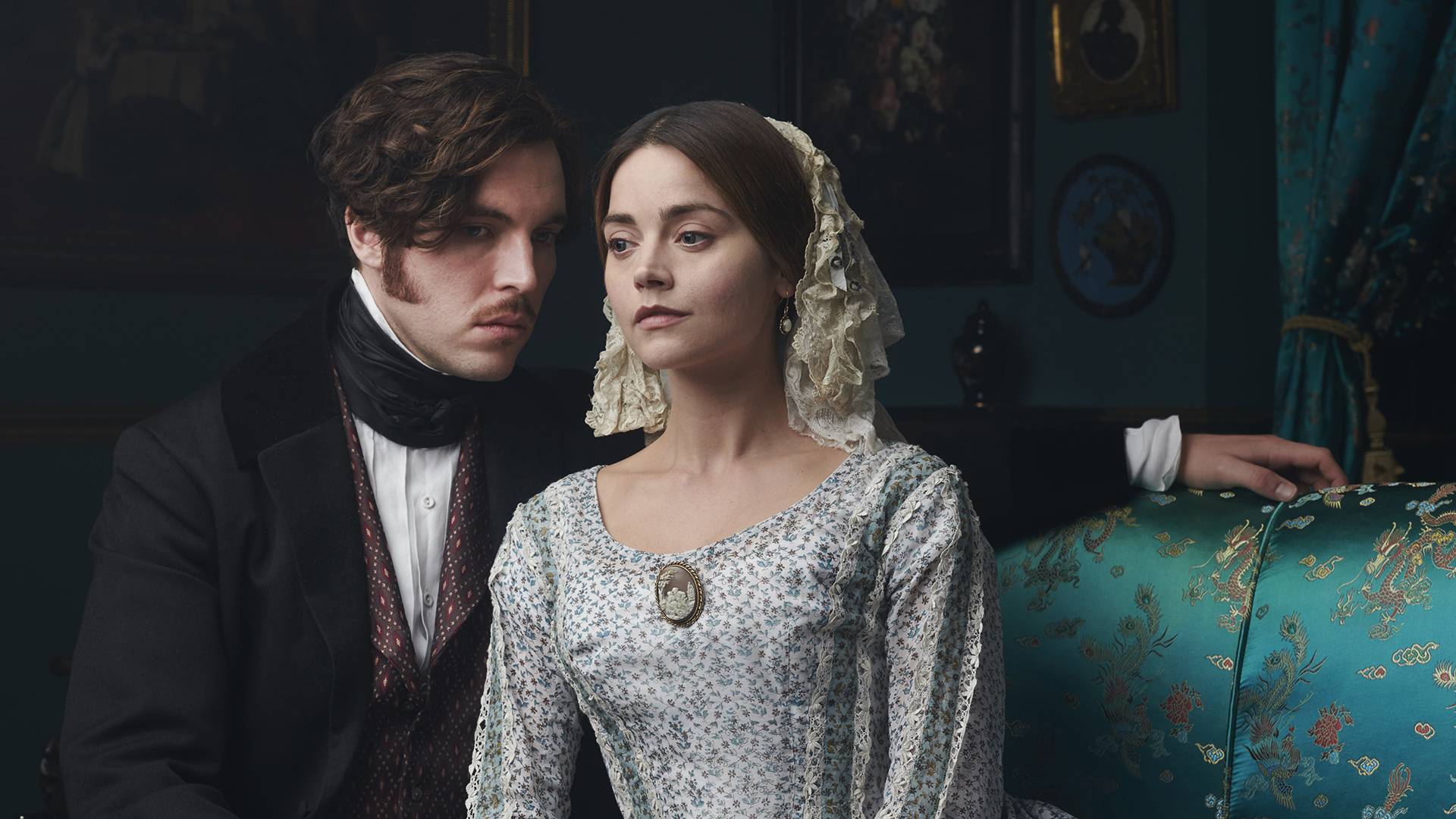 It is 1848, and revolution is breaking out across Europe. In Britain, one woman stands between order and chaos: Queen Victoria.

Jenna Coleman (Doctor Who) stars as the young but fearless monarch, facing a crisis that threatens to end her reign, on Victoria, Season 3, which will return at 8 p.m. Jan. 13 on Masterpiece.

A coproduction of Mammoth Screen and Masterpiece, Victoria is created, written, and executive produced by Daisy Goodwin. The series was a runaway hit during its first two seasons, with The New York Times calling it “tremendously engaging...immediately gratifying.”

Continuing the story of Victoria’s rule over the largest empire the world has ever known, Victoria, Season 3 introduces fascinating new historical characters, including Laurence Fox (Inspector Lewis) as the vainglorious Lord Palmerston, who crosses swords with the queen over British foreign policy. Also vexing the queen this season is Kate Fleetwood (Harlots) as Victoria’s devoted but troubled half-sister, Princess Feodora, who seeks refuge at Buckingham Palace due to political unrest back home in Germany.

Other new characters include John Sessions (Outlander) as reformist Prime Minister John Russell, and Lily Travers (Kingsman) as the beguiling Duchess of Monmouth.

Returning are Tom Hughes (Dancing on the Edge) as Victoria’s devoted, obsessive husband, Prince Albert; Nell Hudson (Outlander) as the queen’s chief dresser, Nancy Skerrett; Ferdinand Kingsley (Borgia) as Charles Francatelli, the royal chef and cookbook king; plus a host of others.

As Season 3 gets underway, Victoria is pregnant with her sixth child. But she has much else on her mind, chiefly the Revolutions of 1848, when the downtrodden throughout Europe begin agitating for the overthrow of aristocratic rule.

In England, this discontent leads to Chartism, a set of demands for universal male suffrage, the secret ballot, equal representation for voters and other reforms that were considered radical by leading political figures during Victoria’s reign. As with many crusades, passions are aroused on both sides—sometimes violently. At the time, who knew if events might turn out like the French Revolution, which resorted to widespread use of the guillotine?

Passion is also an issue in the bedroom at Buckingham Palace, where Victoria is reluctant to risk more pregnancies. Parents now of six, Victoria and Albert find themselves at odds about their offspring, especially the troubled Bertie, the role of the monarchy, and increasingly with each other. 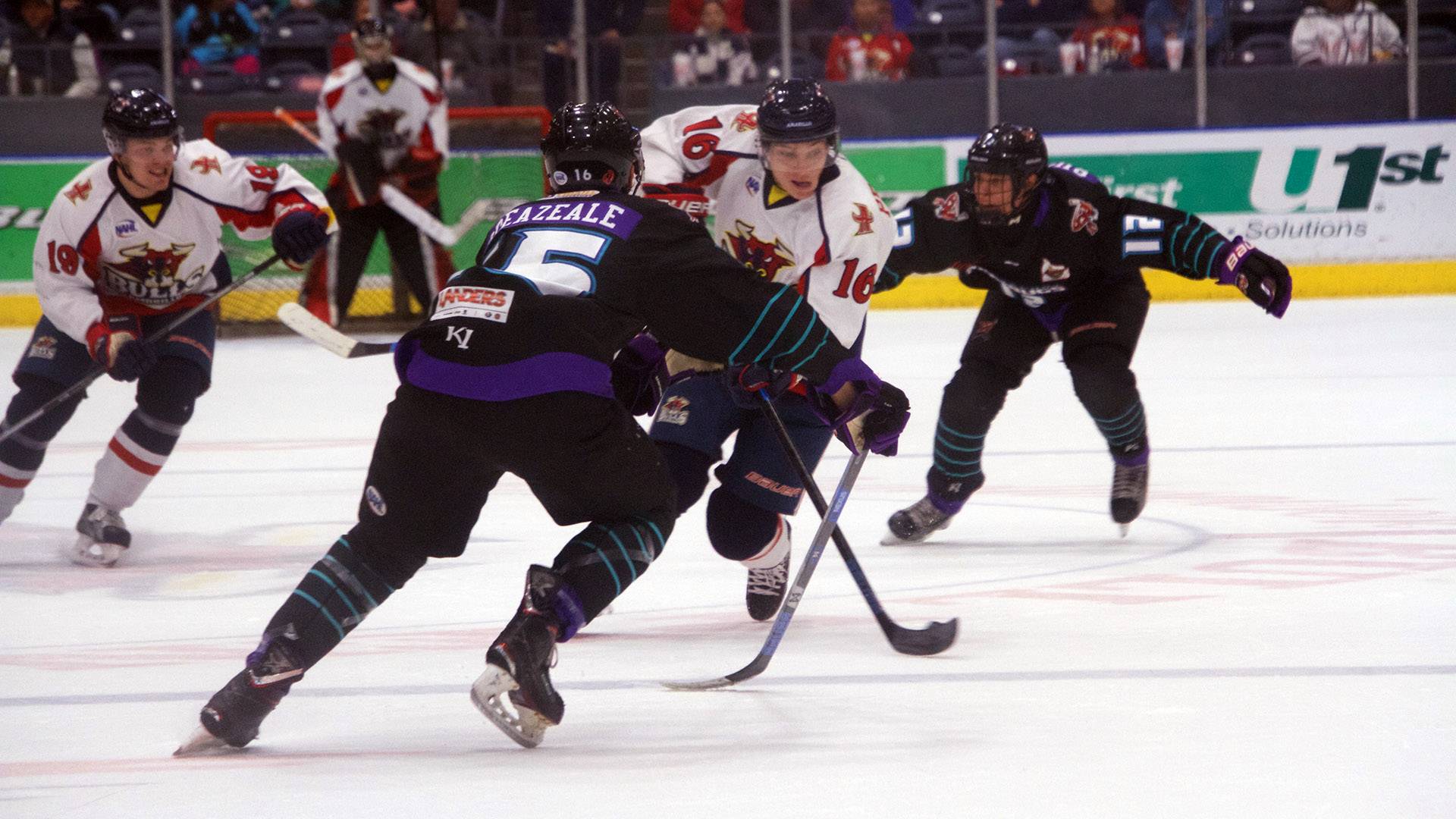 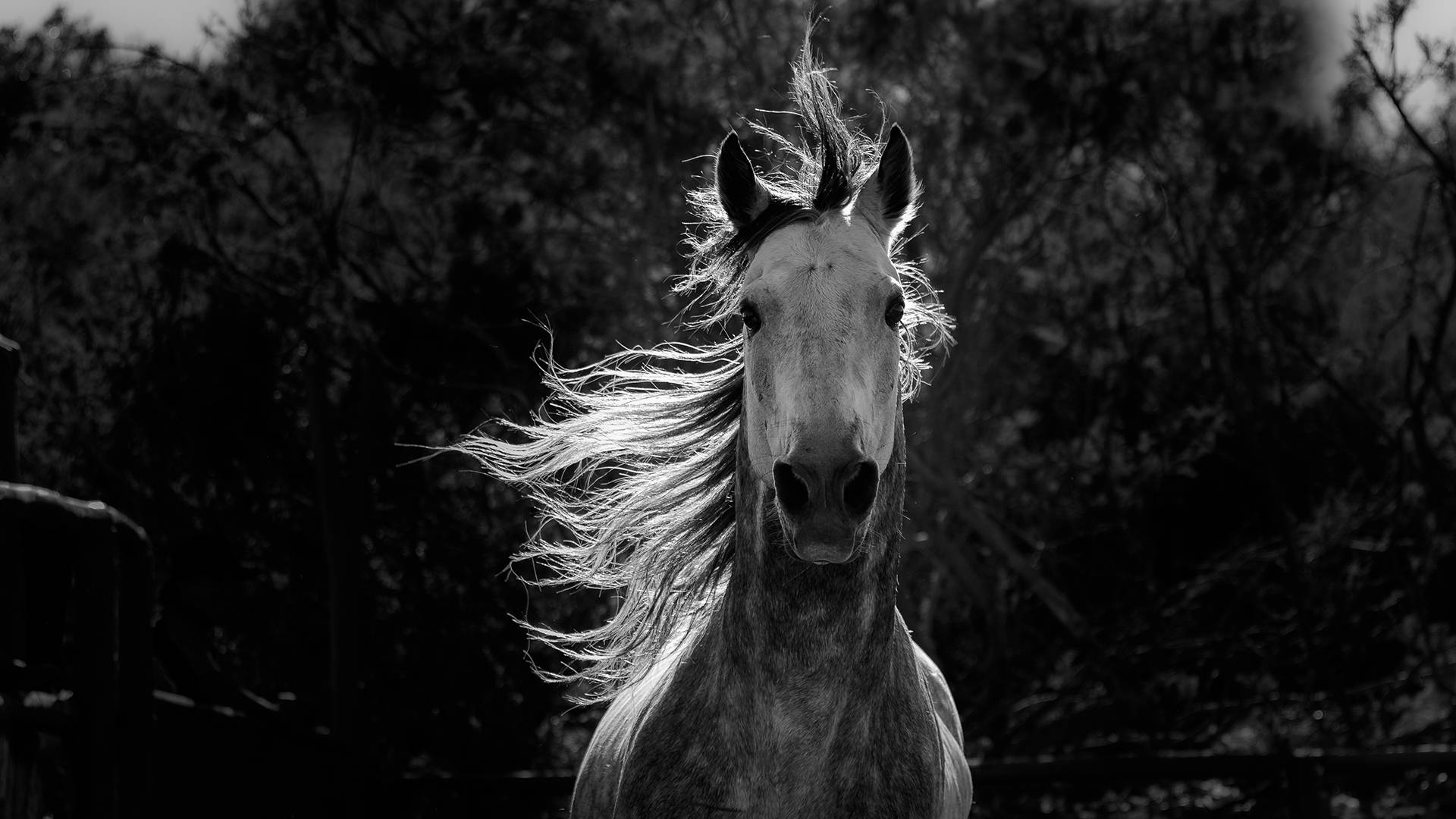