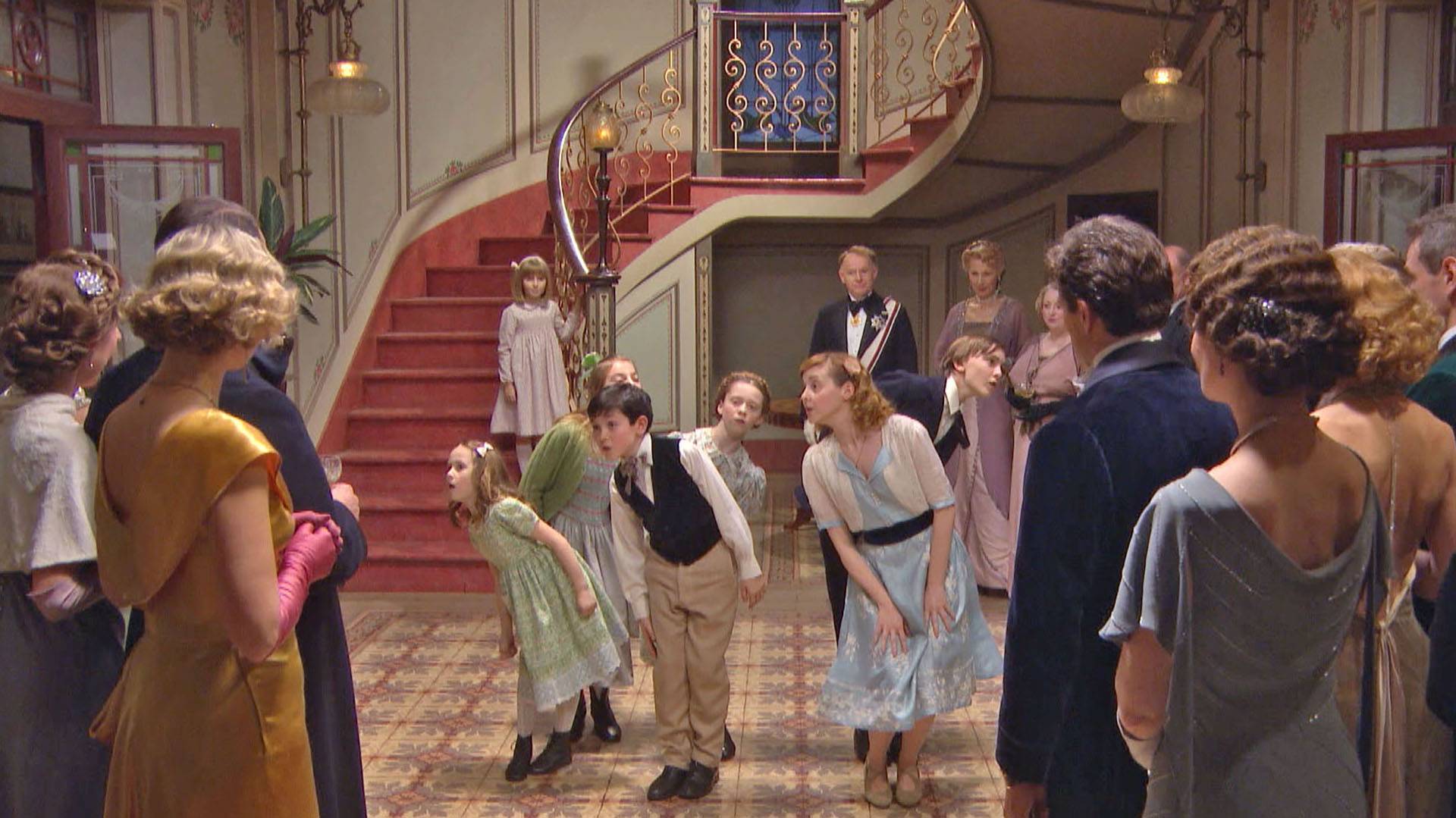 "The Sound of Music" will air Nov. 9 on "Great Performances"
Courtesy of ITV Plc
News and Public Affairs

The hills are alive on Panhandle PBS on Nov. 9.

Great Performances will air a 2015 live U.K. broadcast version of The Sound of Music at 8 p.m. Nov. 9 as part of its month-long "Broadway's Best" series of programming.

Plus, this broadcast is a special, one-night-only pledge opportunity. Panhande PBS viewers can call 806-371-5479 or go online to donate to the station; among the premium gift options for donors are tickets to the Nov. 21 staging of The Sound of Music for Civic Amarillo and Celebrity Attractions' Broadway Spotlight Series.

Beloved by generations of audiences worldwide, this musical tells the inspiring true story of the von Trapp Family Singers and their escape from Austria during the rise of Nazism. 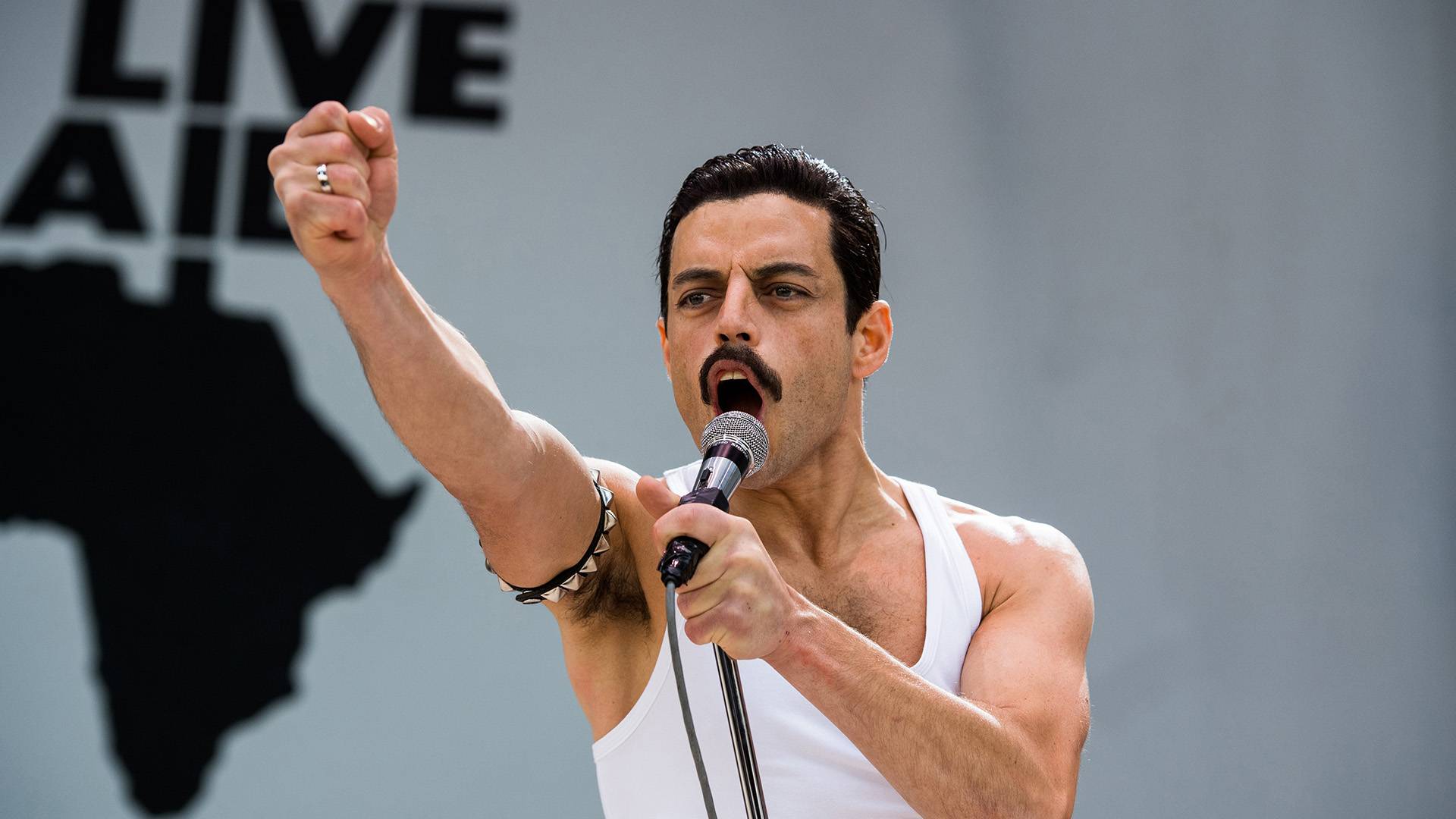 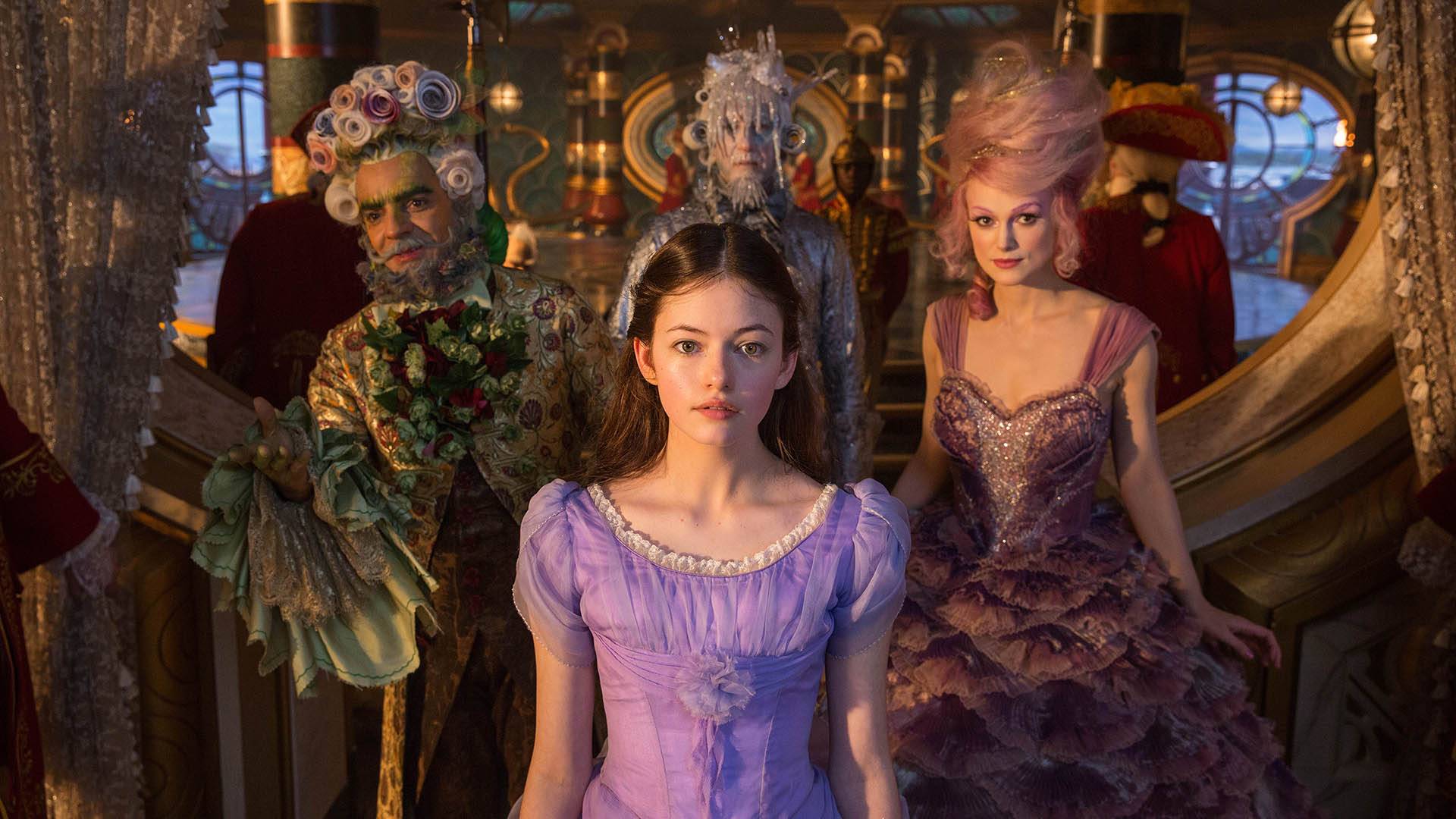