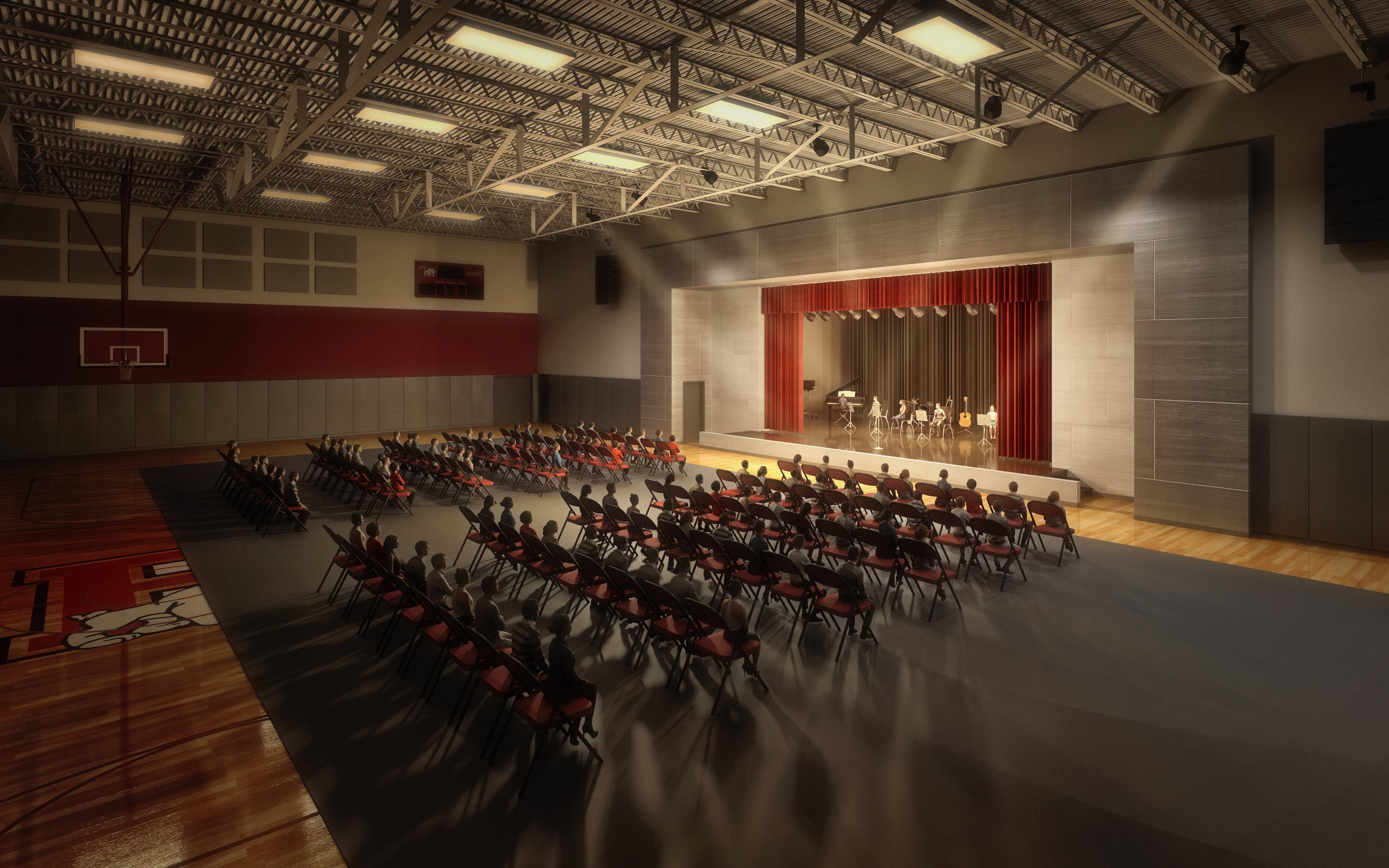 Bond money also will update classrooms and labs at Borger High School to create a dedicated freshman wing, and update the gym at Borger Middle School, among other projects. Voters supported financing the new debt with 69 percent of the vote.

Borger ISD officials and civic leaders broke ground March 1 on construction of the new Bulldog Stadium, which is scheduled for completion in mid-August. Construction on other facilities is scheduled to begin this summer.

The following renderings are complete: 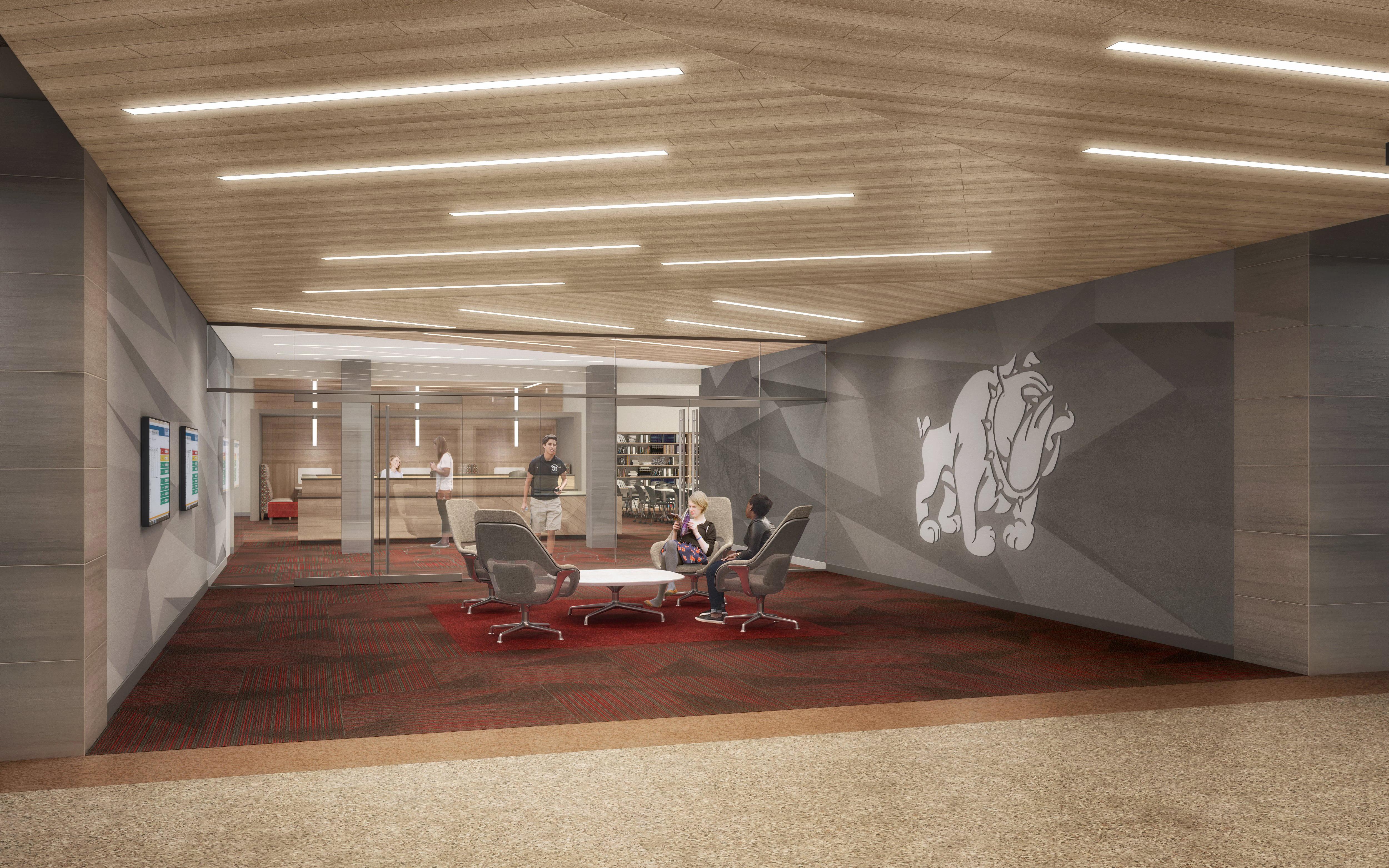 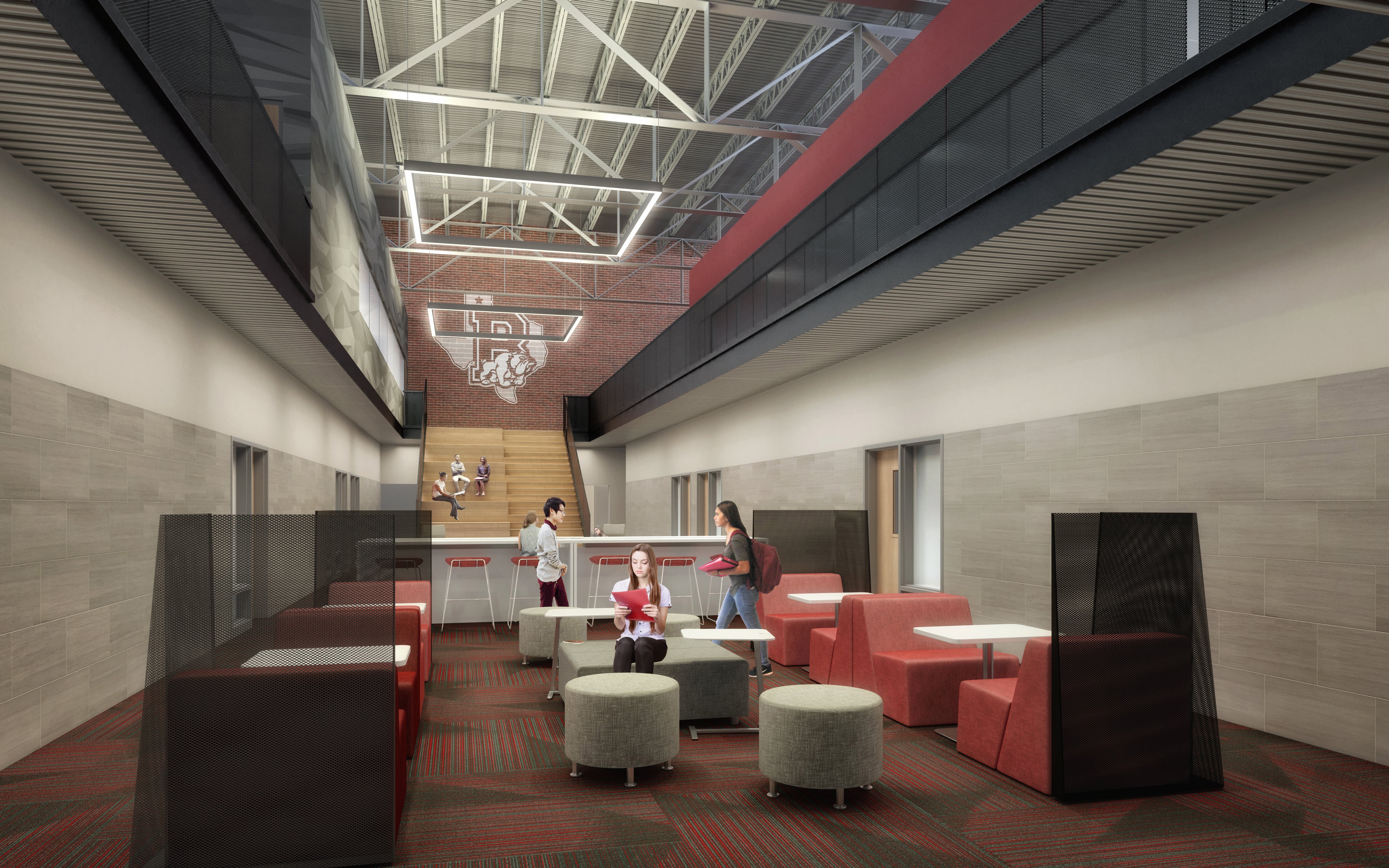 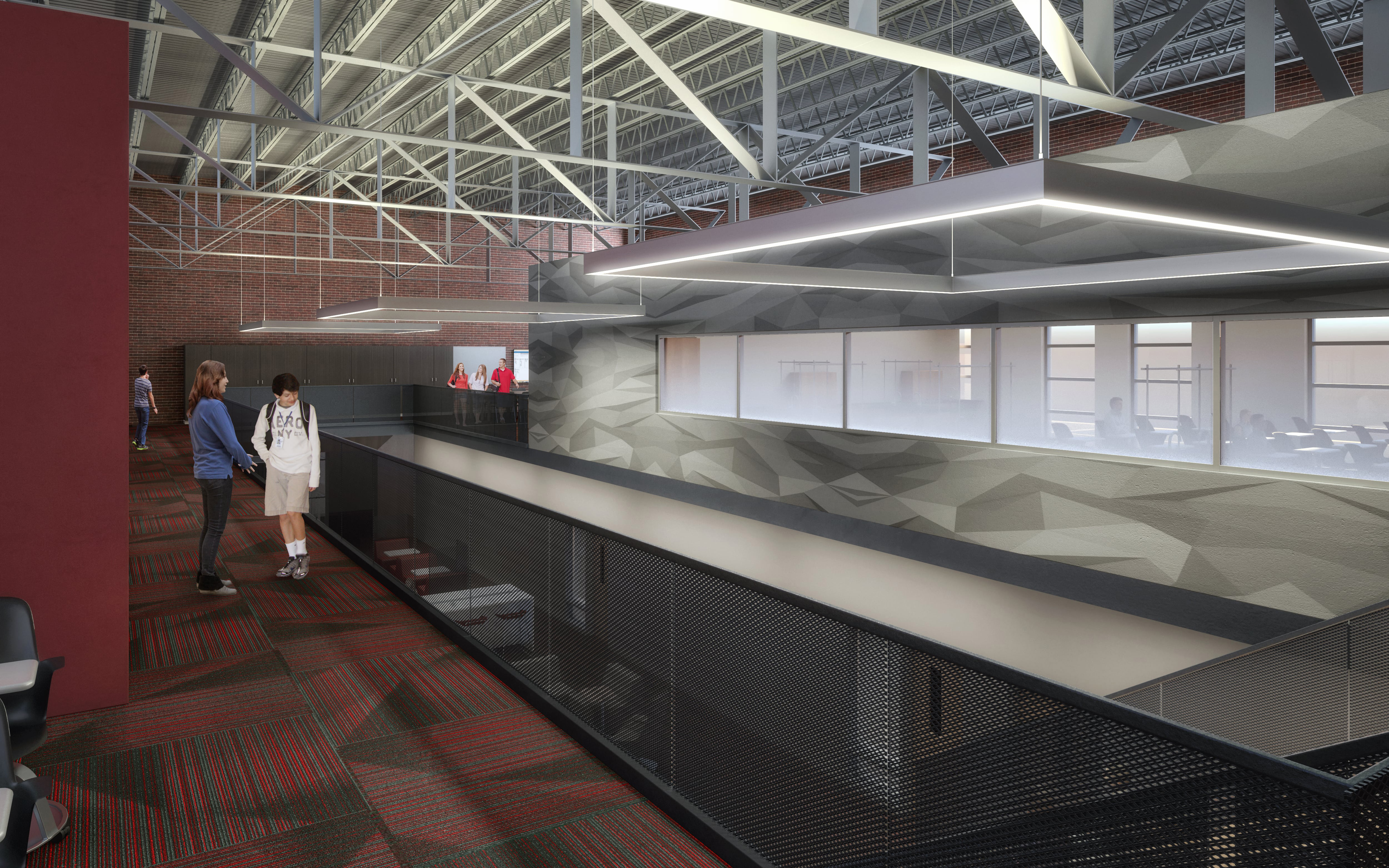 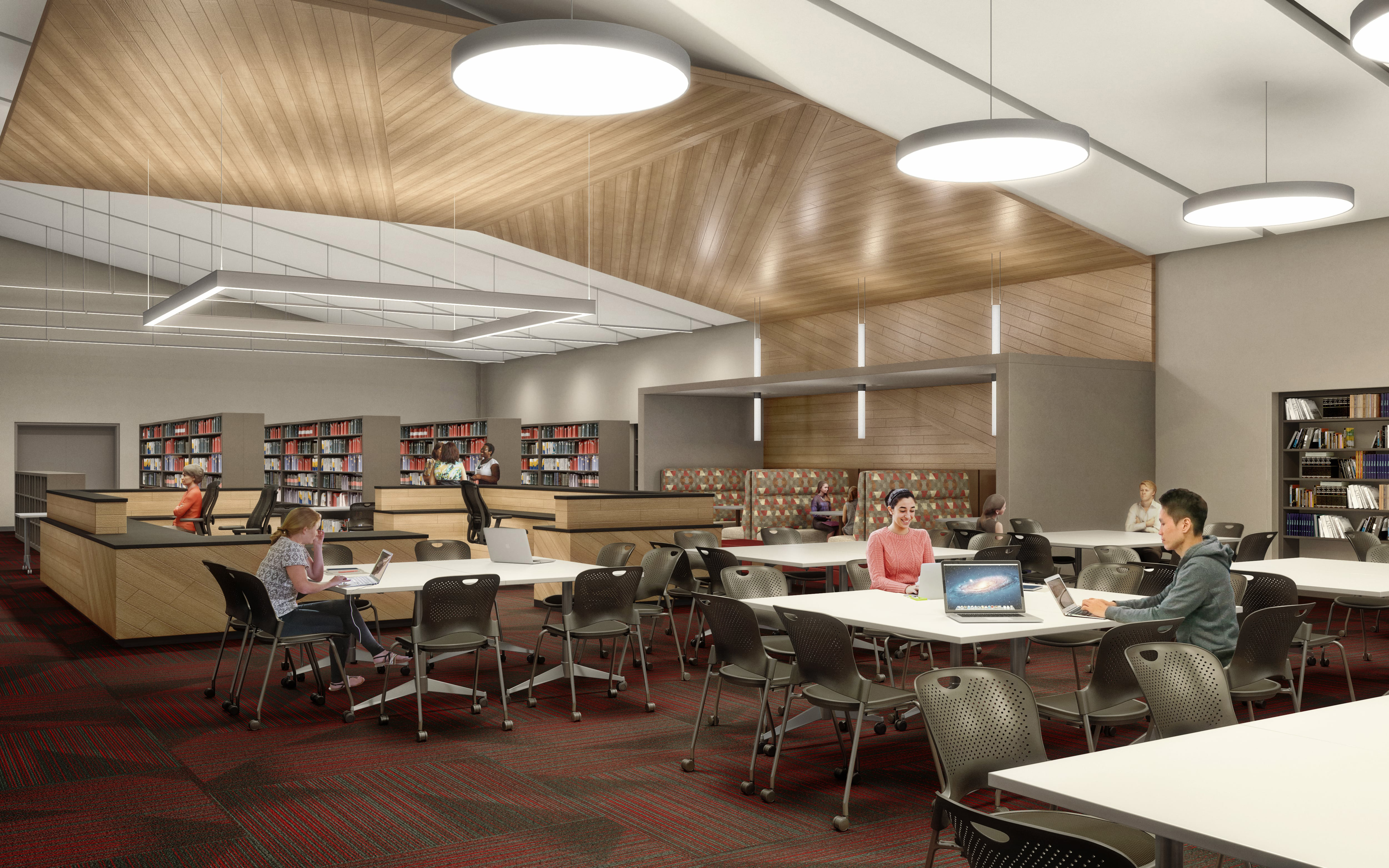 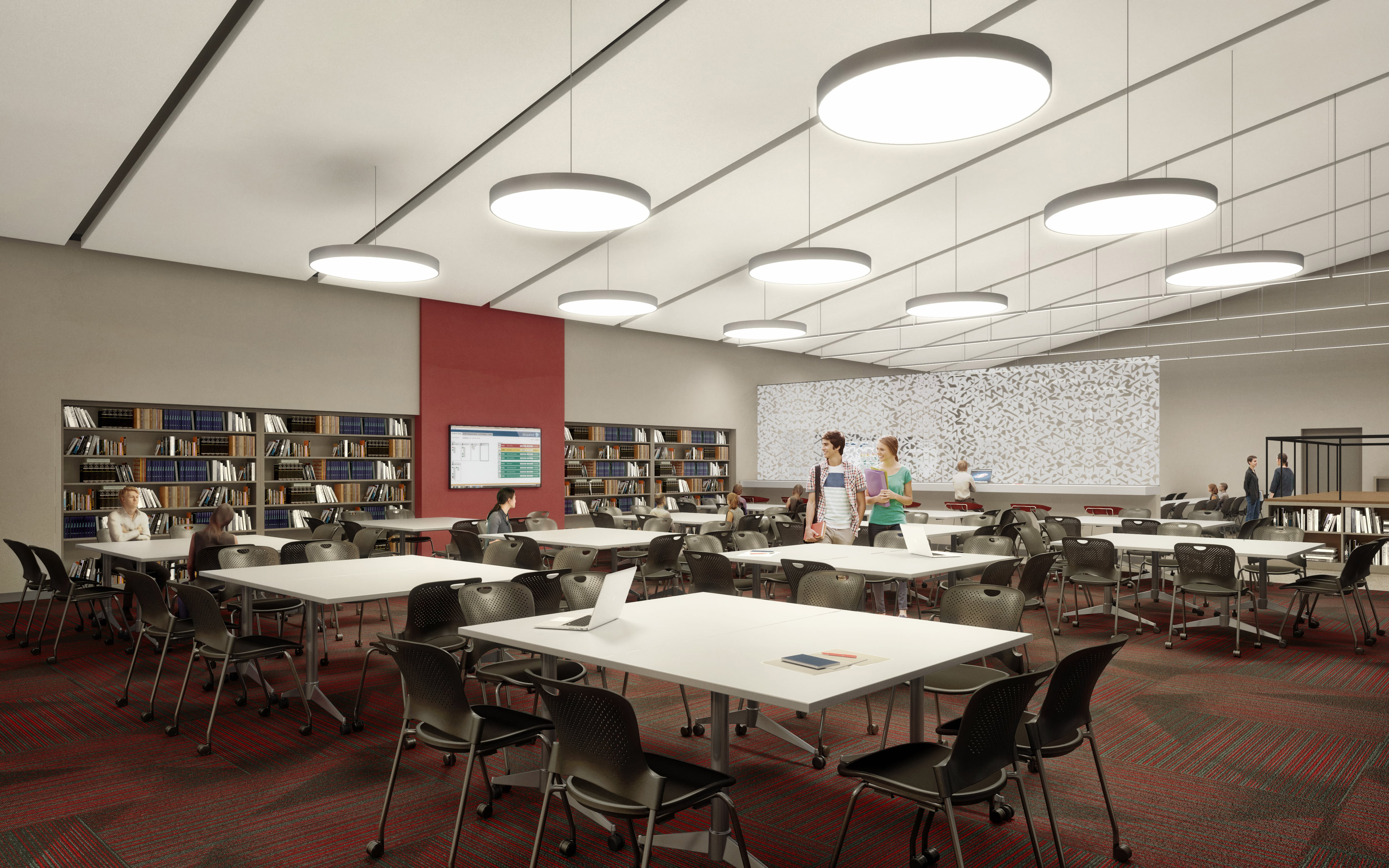 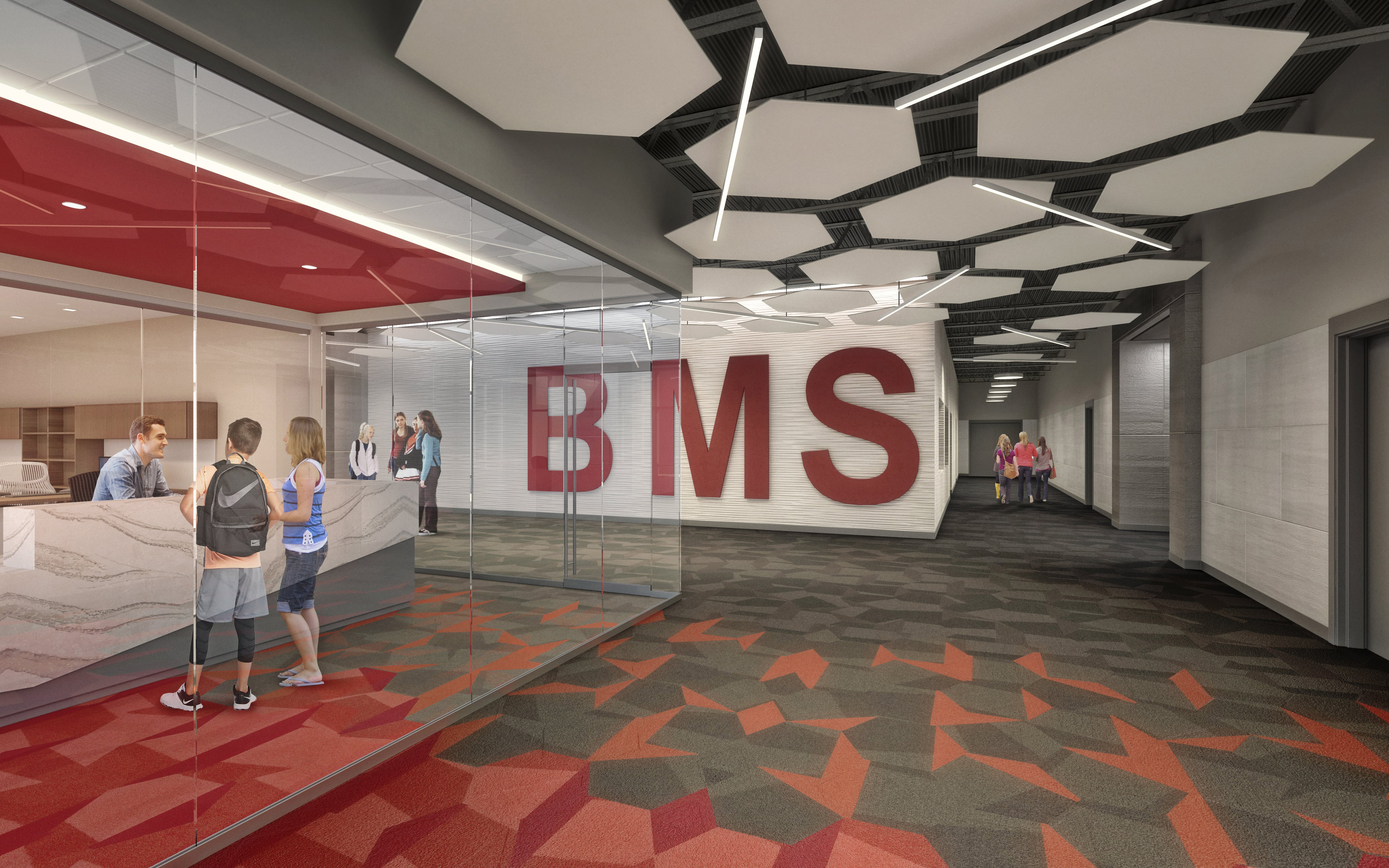 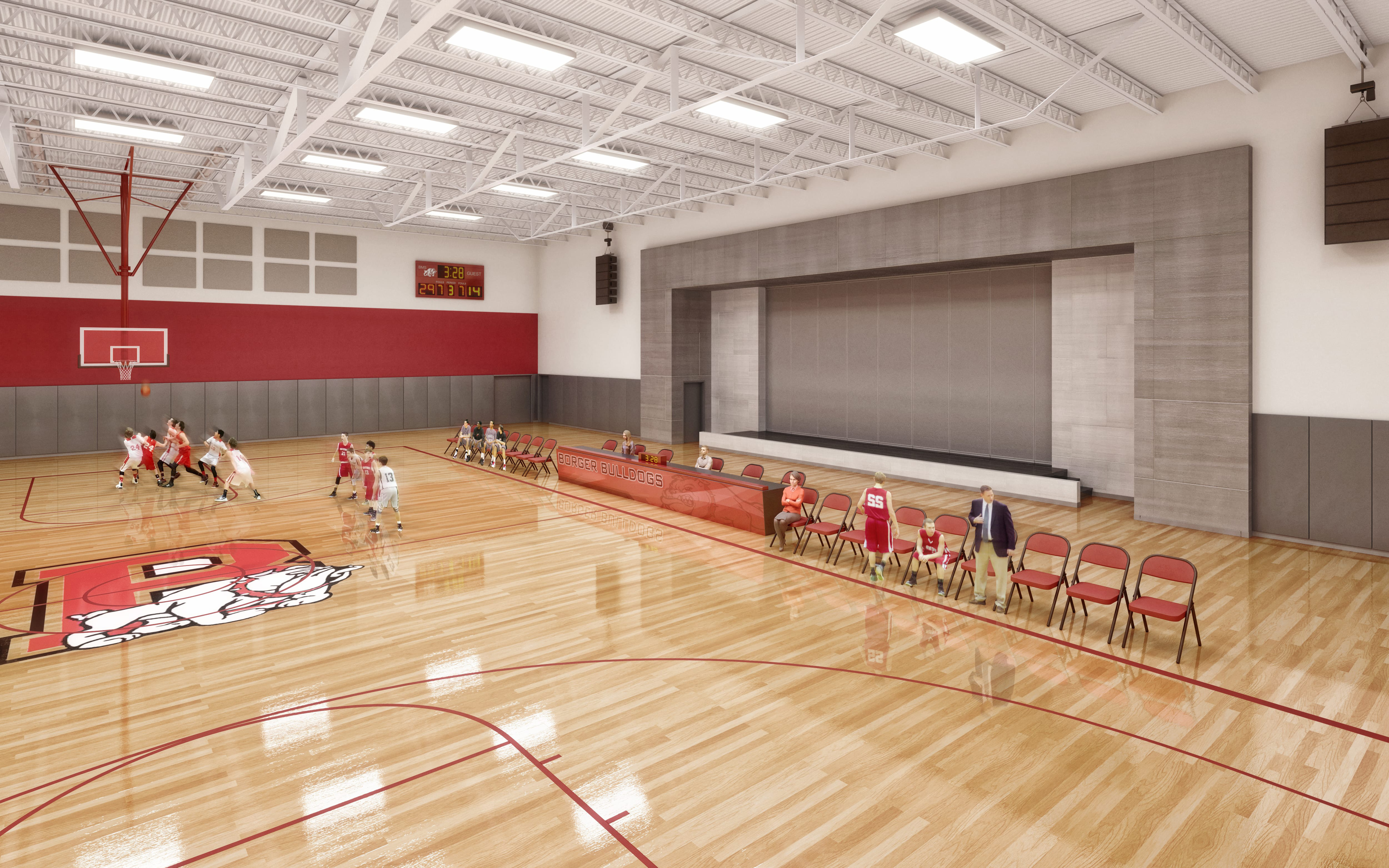 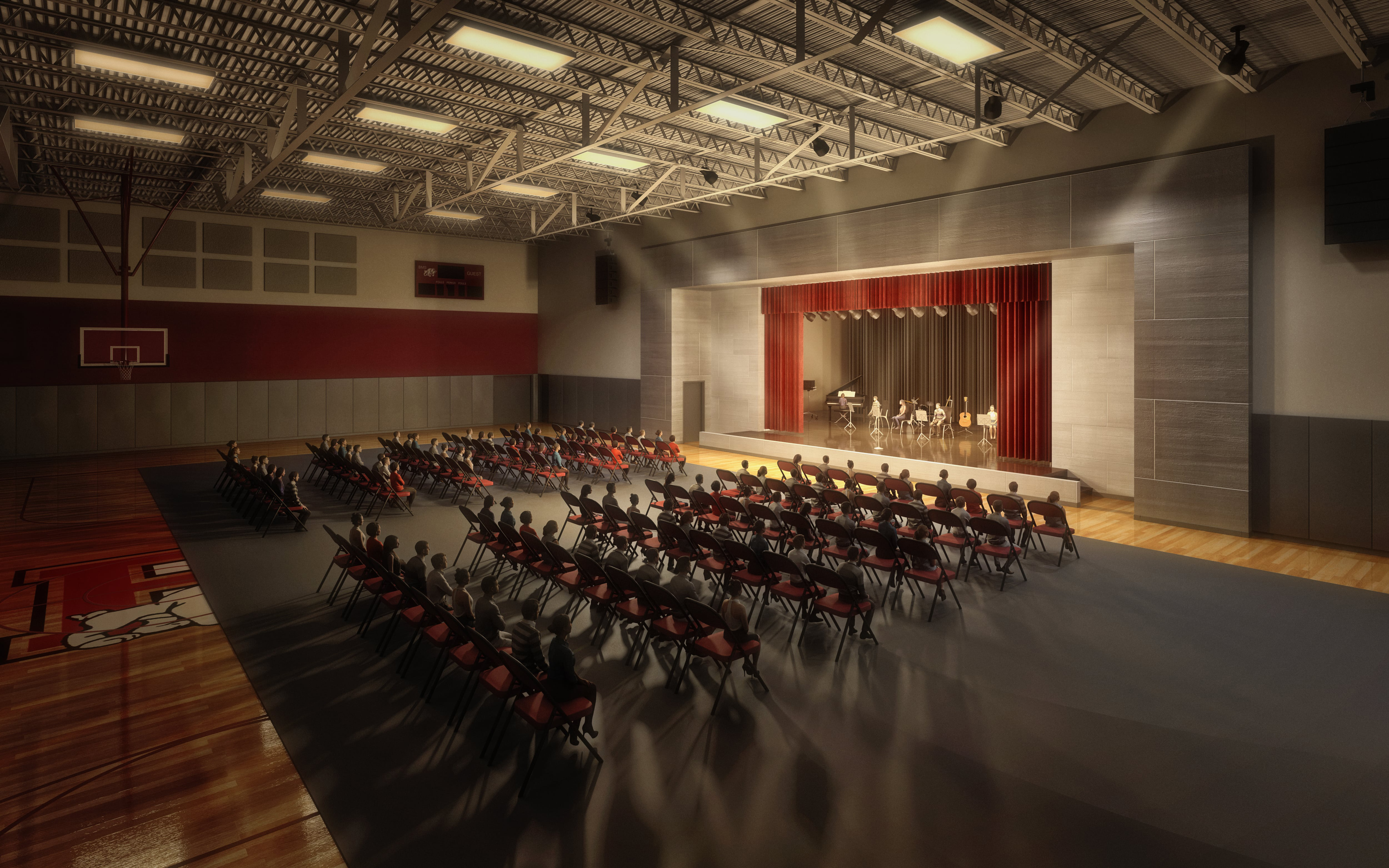 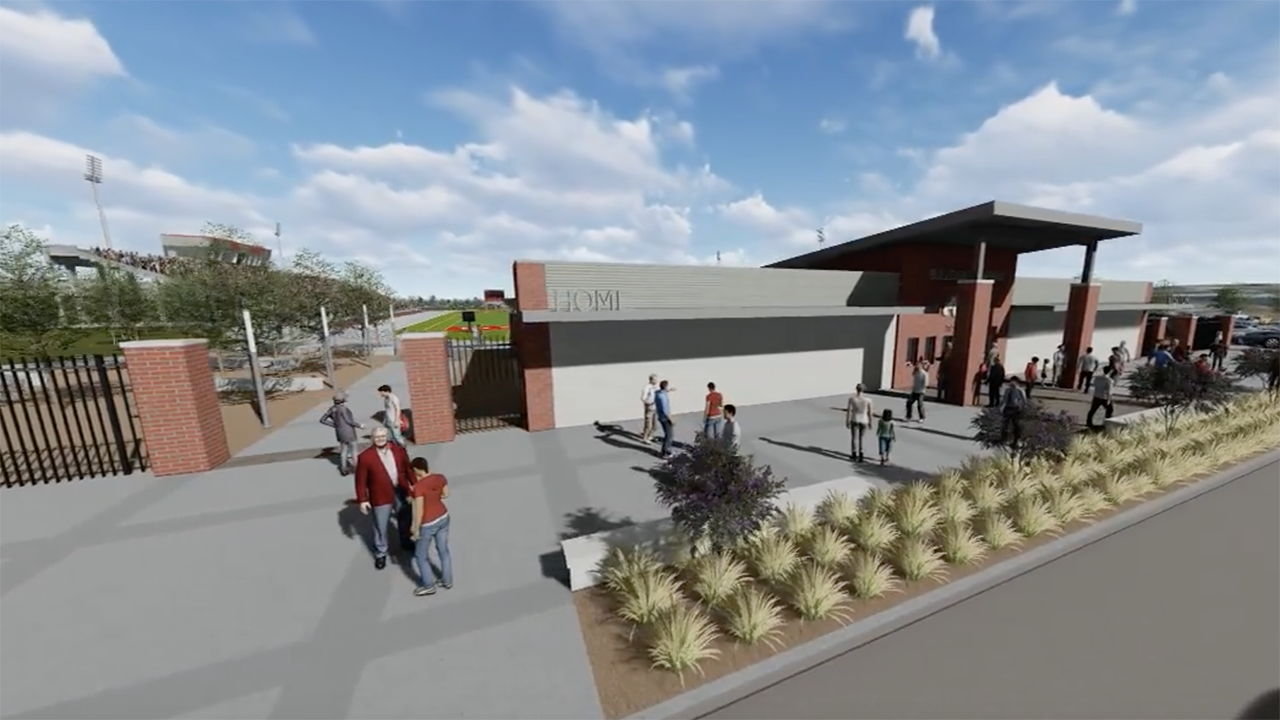 There also is a fly-through of the proposed Bulldog Stadium. 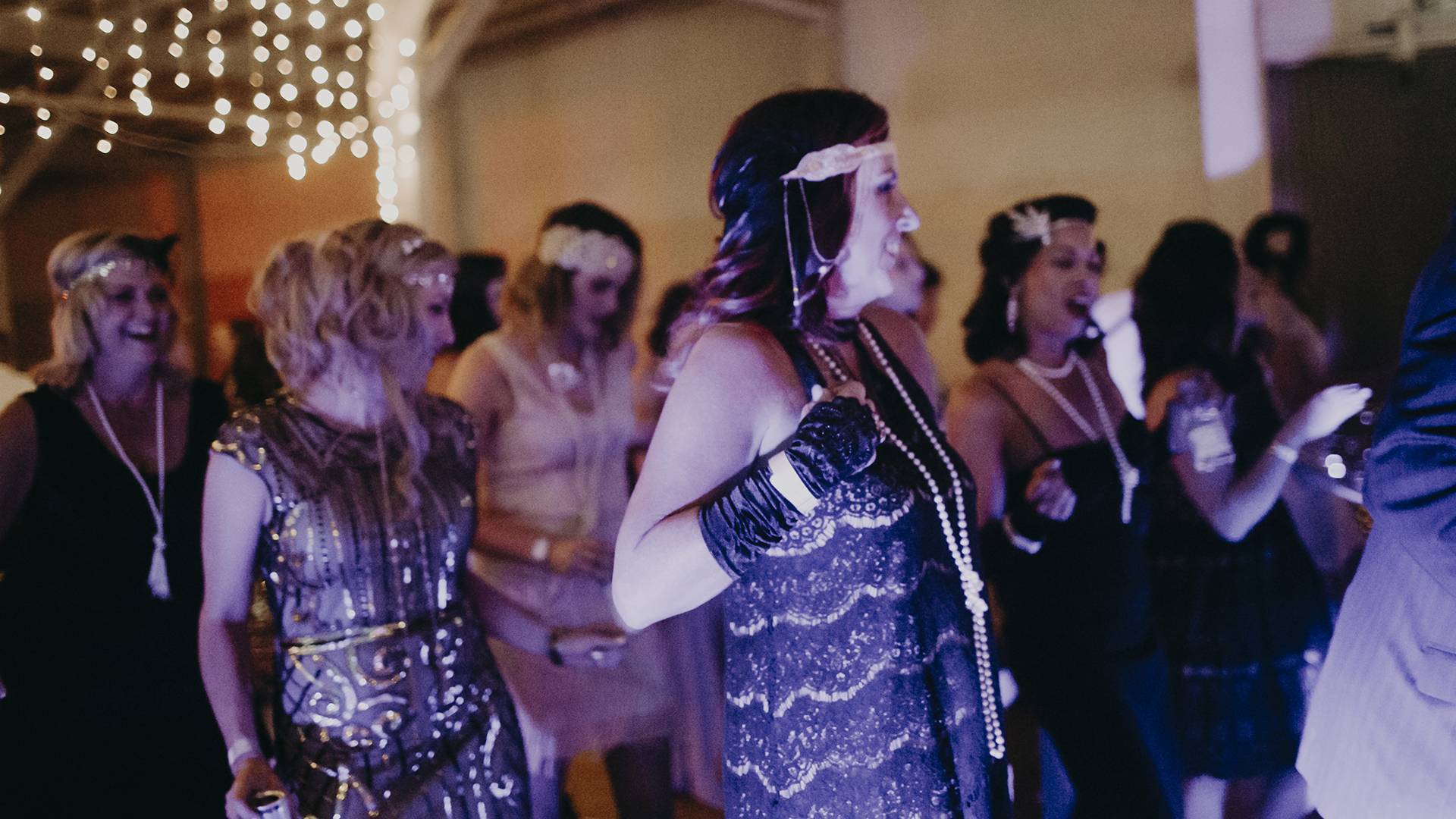 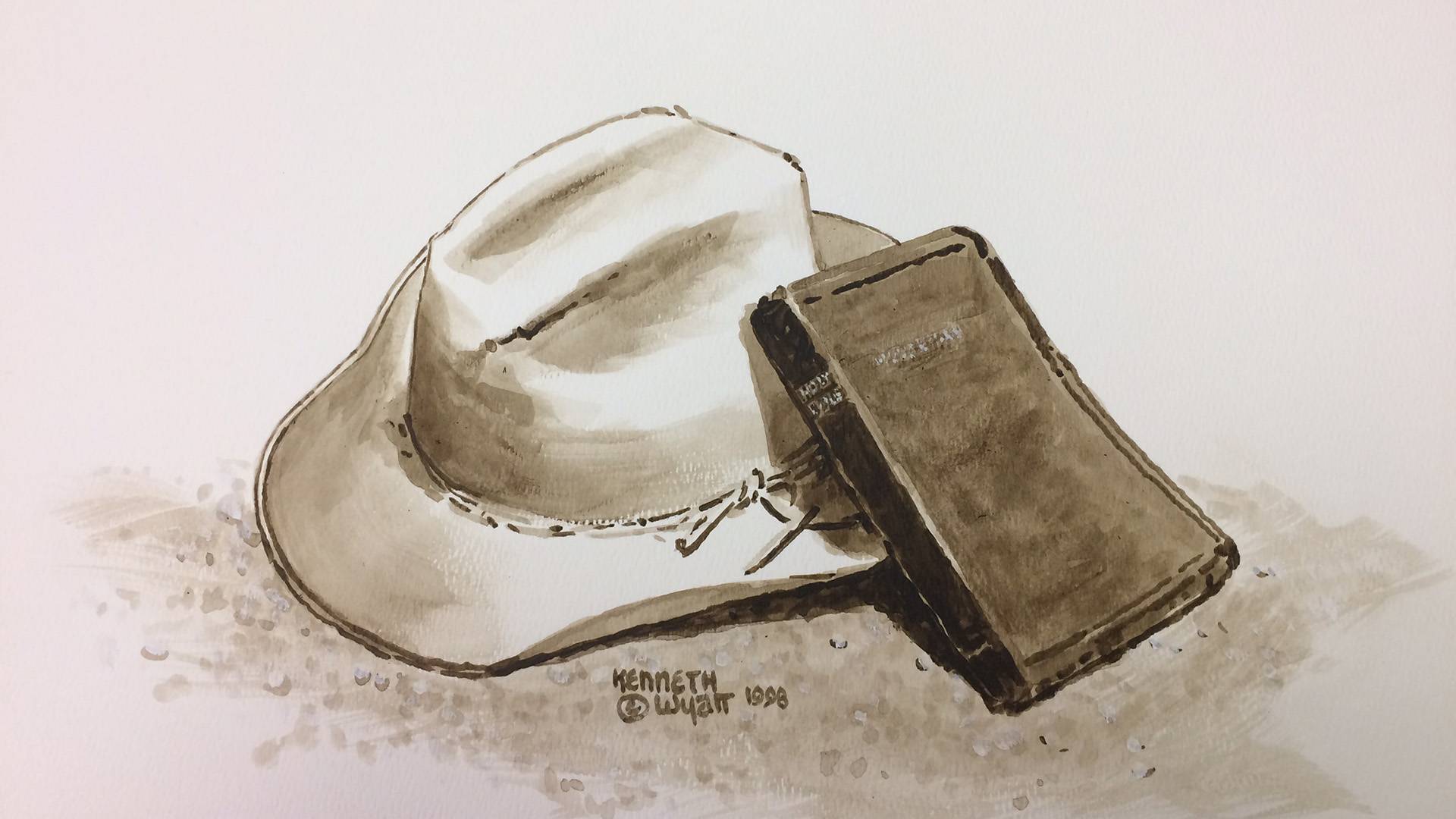