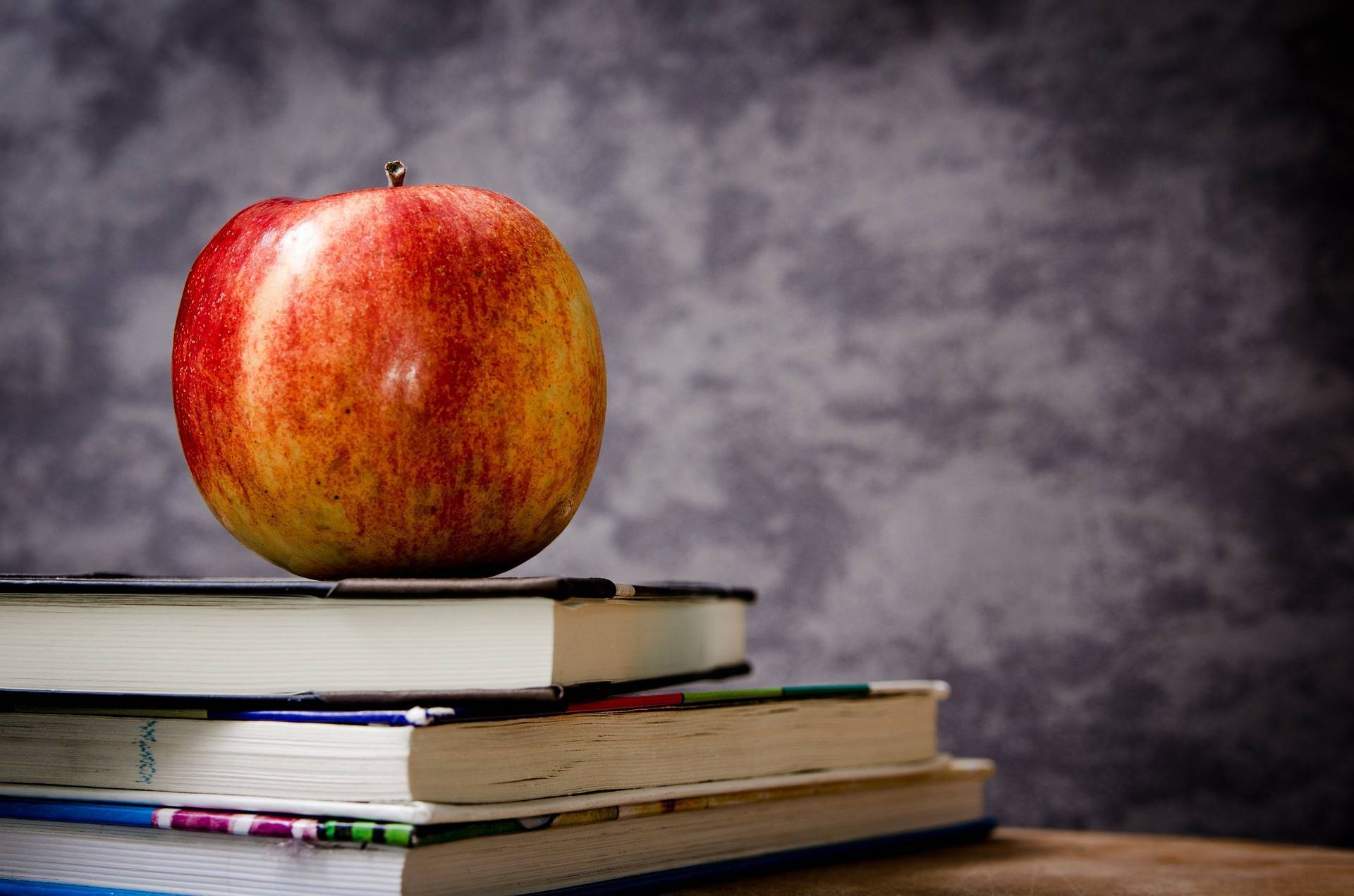 Amarillo Independent School District’s Whittier Elementary School has been named a National Blue Ribbon School by the Department of Education.

The award is given to public and private schools based on “overall academic excellence or their progress in closing the achievement gaps among student groups,” according to a department statement.

“You are visionaries, innovators and leaders. You have much to teach us: some of you personalize student learning, others engage parents and communities in the work and life of your local schools and still others develop strong and forward-thinking leaders from your teaching staff,” DeVos’ statement continued.

Whittier Elementary, 2004 N. Marrs St., serves students between pre-kindergarten and fifth grades in a section of northeast Amarillo. Whittier is one of 28 Texas schools and one of only 342 schools in 44 states and the District of Columbia to receive the designation.

The National Blue Ribbon Schools program has awarded more than 8,500 schools since it began in 1982.

When you learn your school wins a national award... Retweet if you're #AISDProud!#FeelGoodFriday#NationallyRecognized#blueribbonschoolpic.twitter.com/Lenoy2nD42 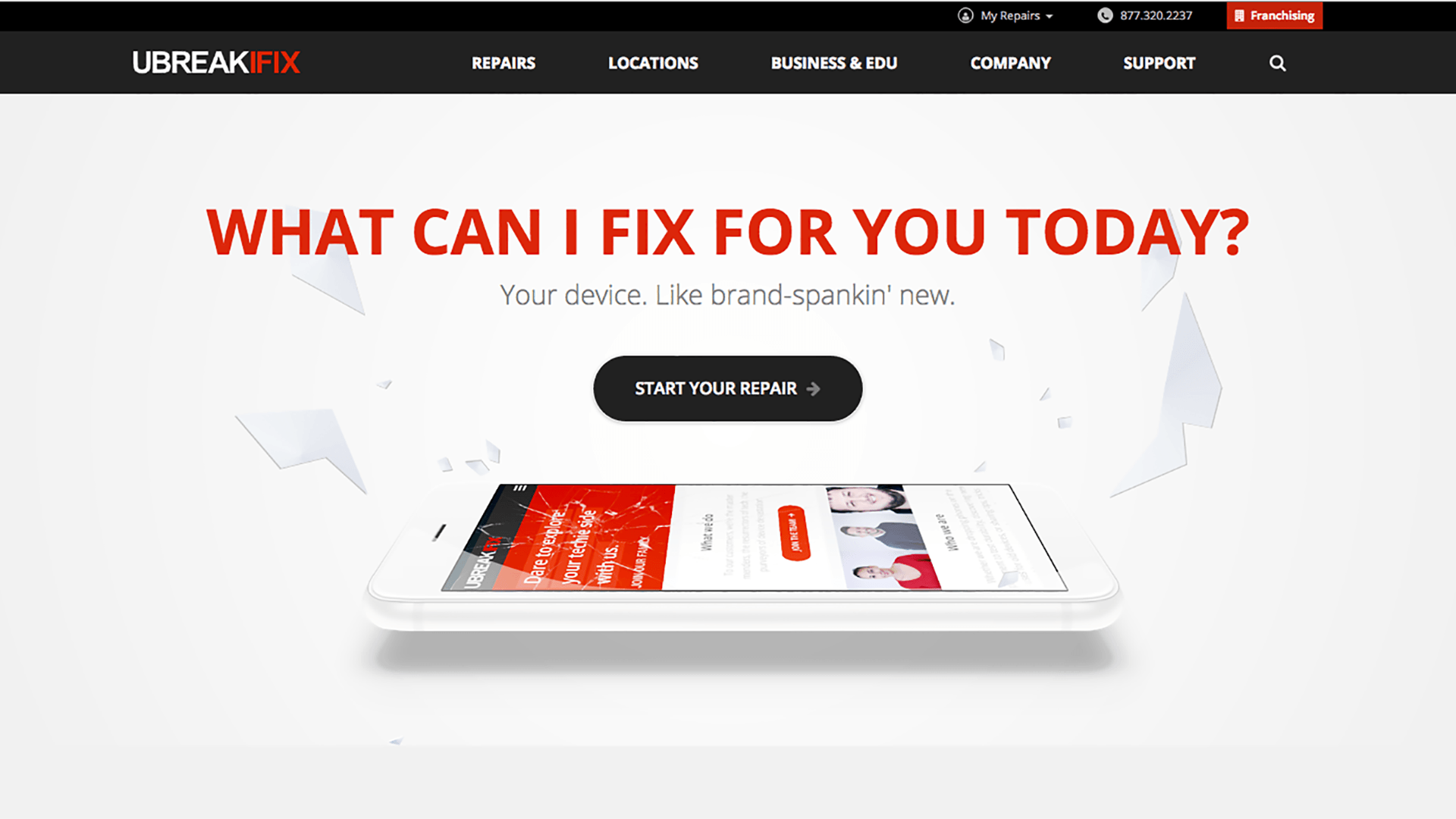 previous Post
BIZ HERE
The fix is in for chain new to Amarillo
by karen welch
•
next Post
PLAY HERE
Play Here's Music Roundup for Sept. 29 to Oct. 5
by chip chandler
•
next Post 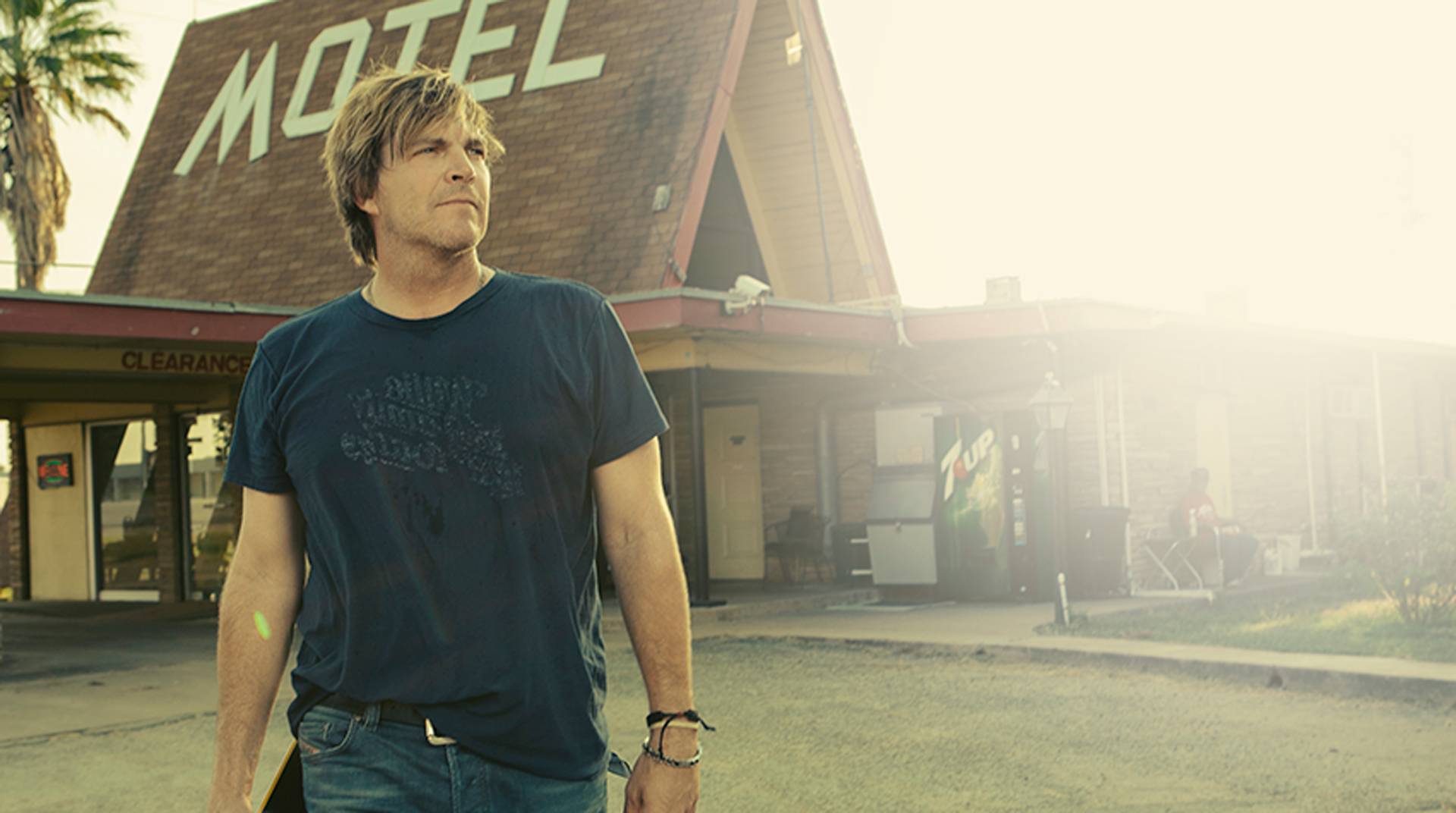