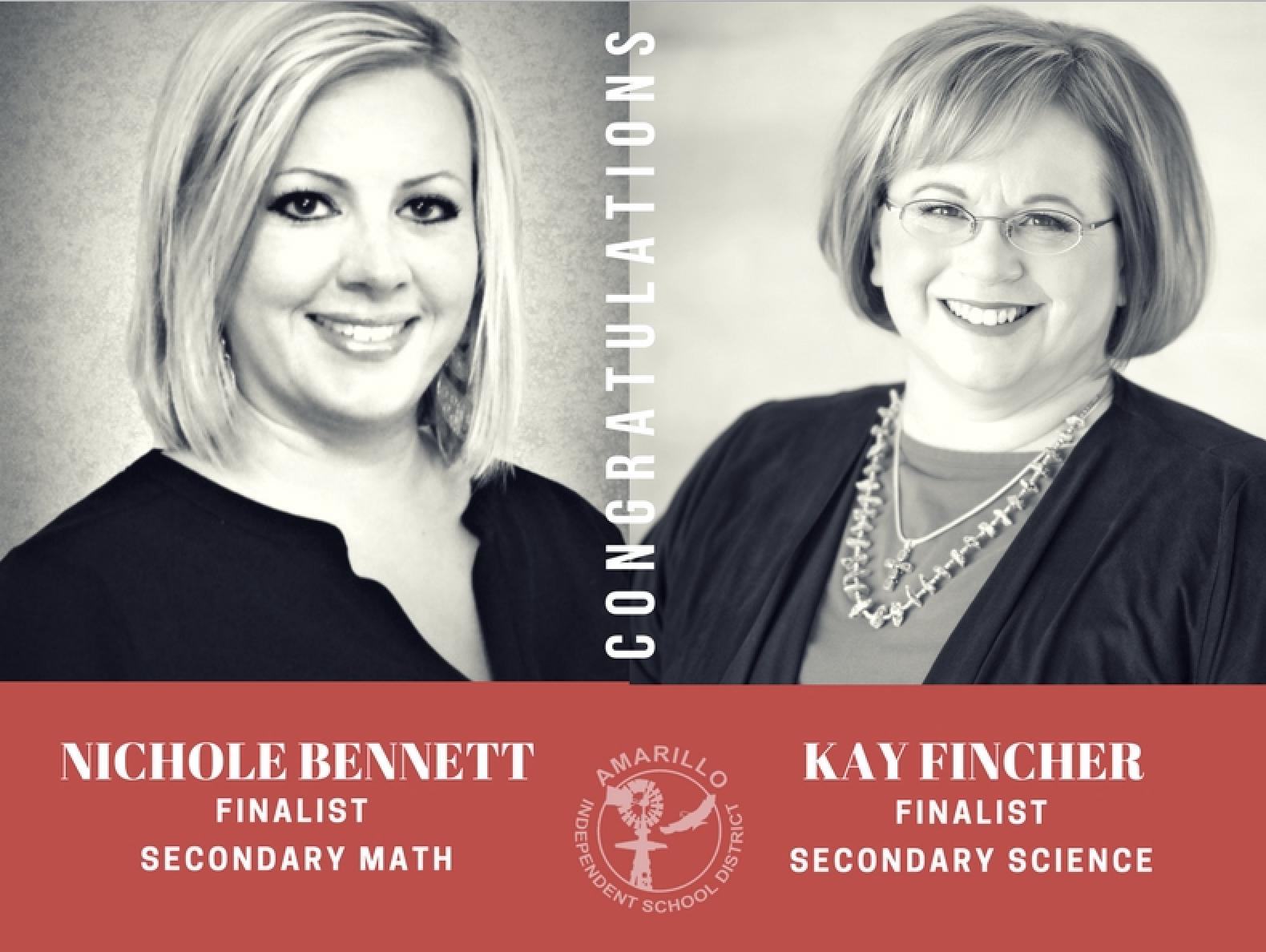 Two Amarillo teachers have been named as finalists for what is considered the country's highest recognition for math and science teachers, according to the Amarillo Independent School District.

Nichole Bennett, a math and Algebra I teacher at Bowie Middle School, and Kay Fincher, who teaches advanced placement physics at Amarillo High School, are among 10 Texas finalists for the national Presidential Awards for Excellence in Mathematics and Science Teaching, or PAEMST.

The award is administered by the National Science Foundation and the White House Office of Science and Technology Policy. Winners get a citation from the president, a paid trip to Washington, D.C. and $10,000, according to the Texas Education Agency.

"To have two educators nationally recognized as finalists for the highest honor a math or science teacher can receive, and for Amarillo ISD represented by finalists in both categories is oustanding," AISD Superintendent Dr. Dana West said in a statement. "It speaks to their commitment to not only meet our vision of empowering students to be thinkers, communicators, collaborators and contributors but model those qualities as leaders in the district and in their fields." 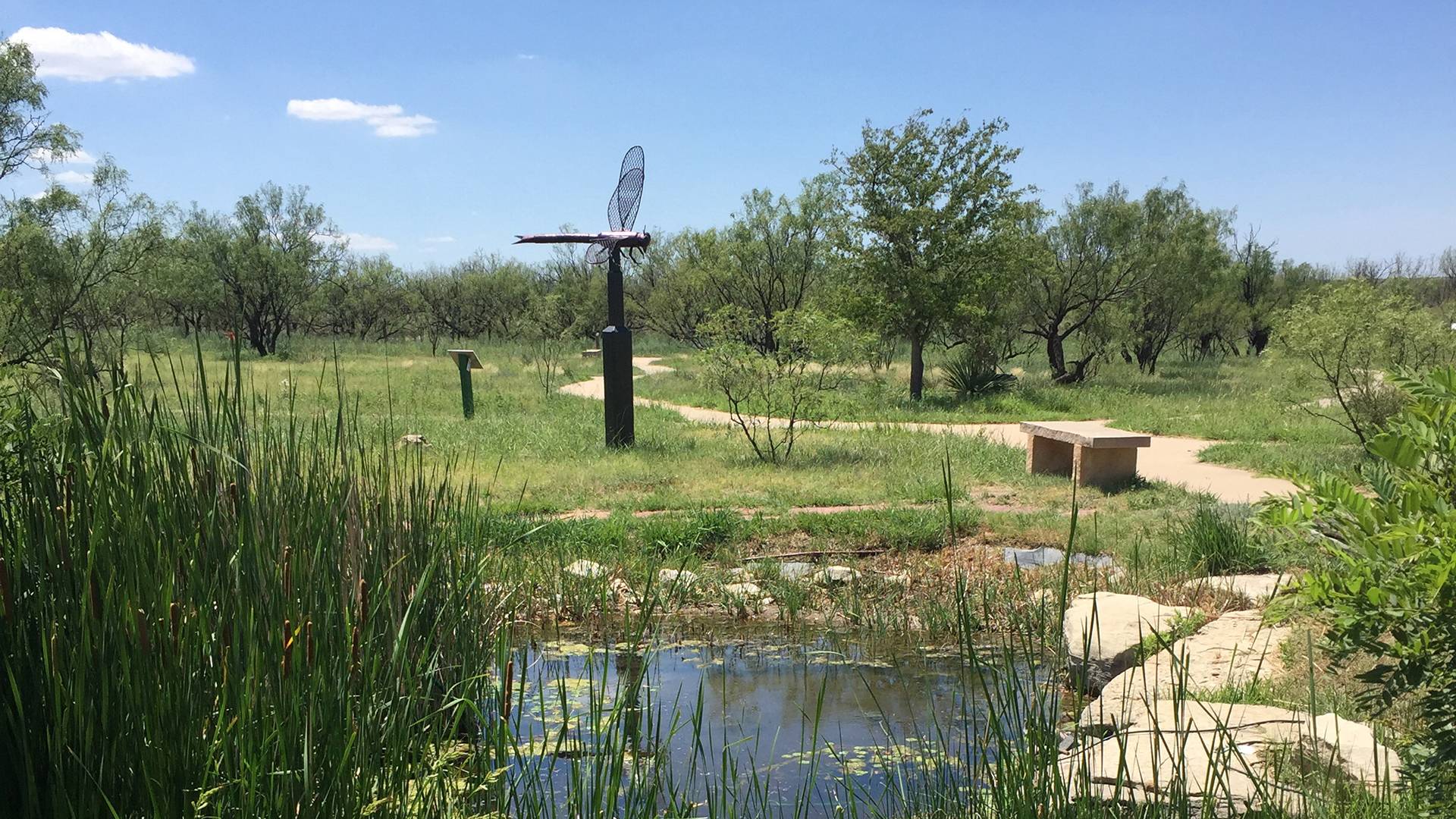