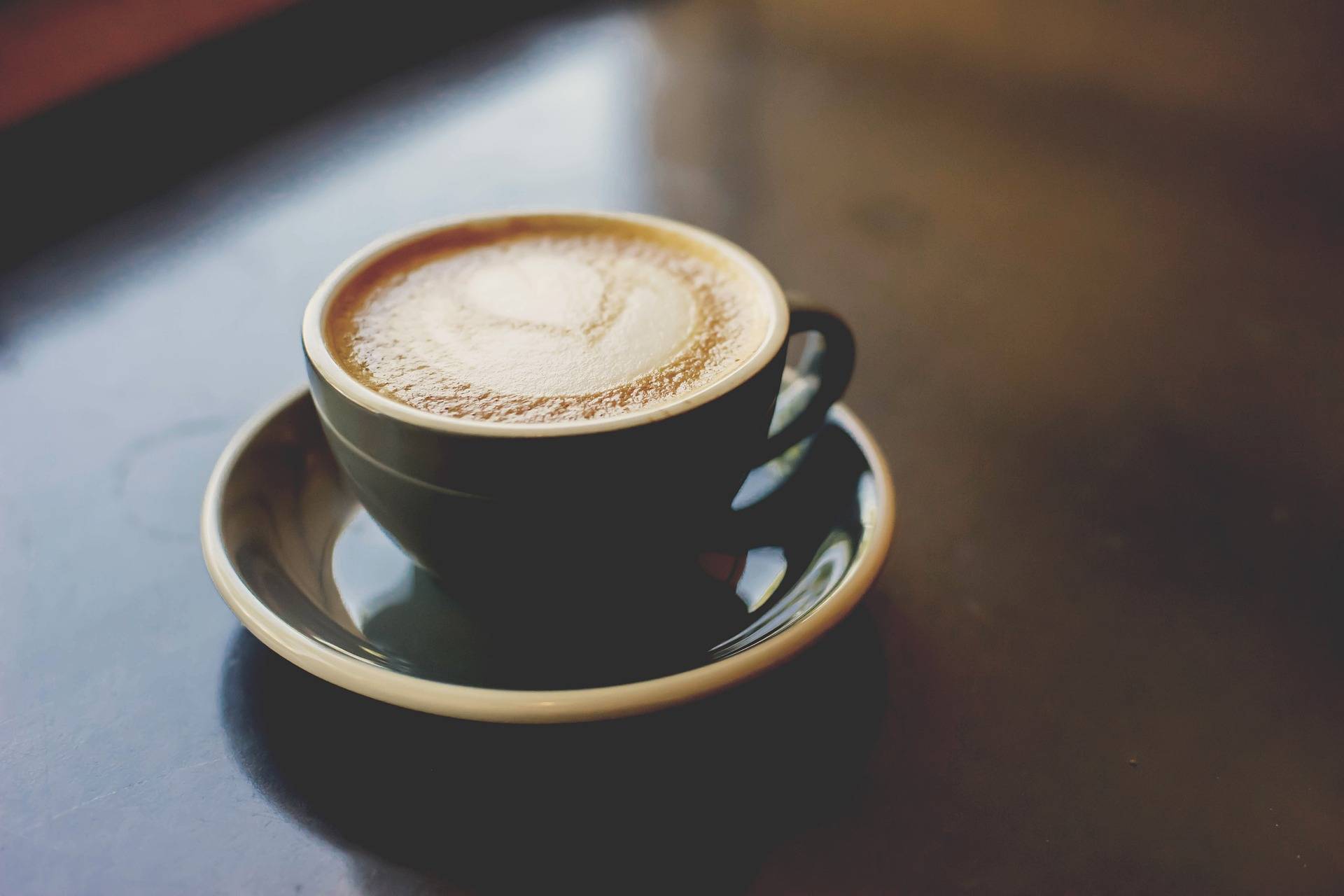 Dates and times for "Dessert & Dialogue with Dana," a series of community chats with Amarillo Independent School District Superintendent Dana West, have been announced.

The public is invited to attend the chats to speak with West and discuss plans for the district, according to an AISD announcement.

The meetings are scheduled during late April and early May: 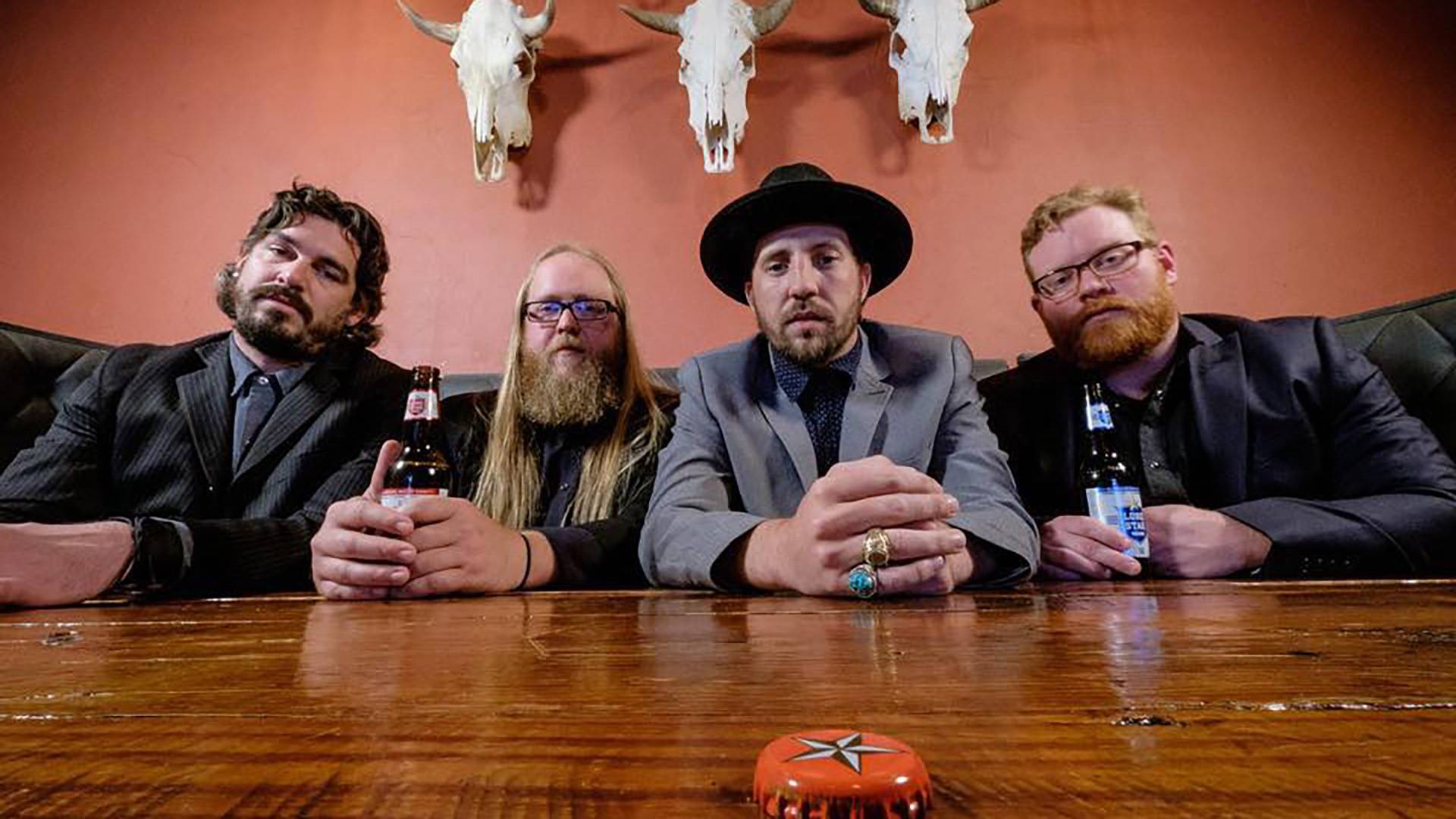 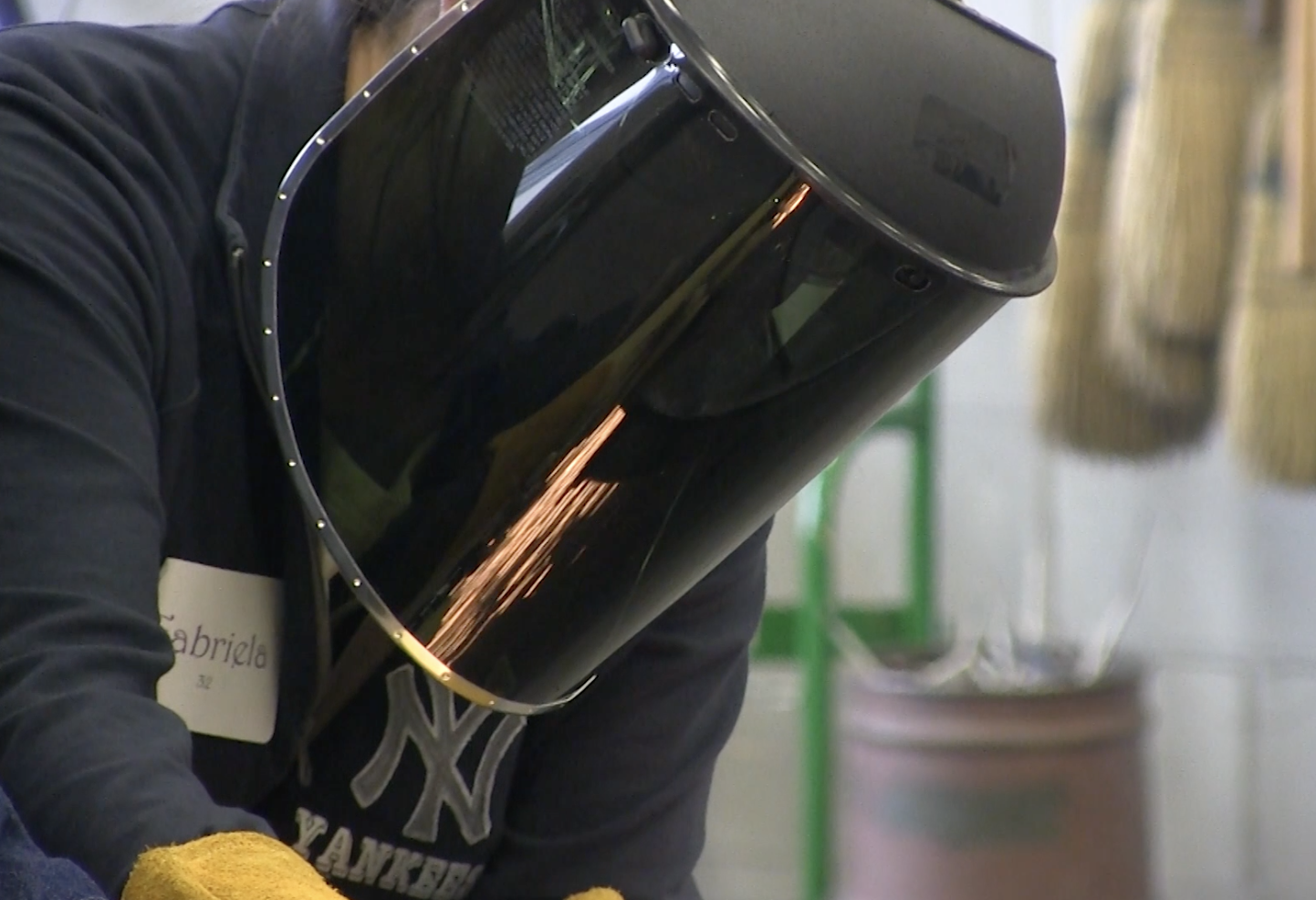