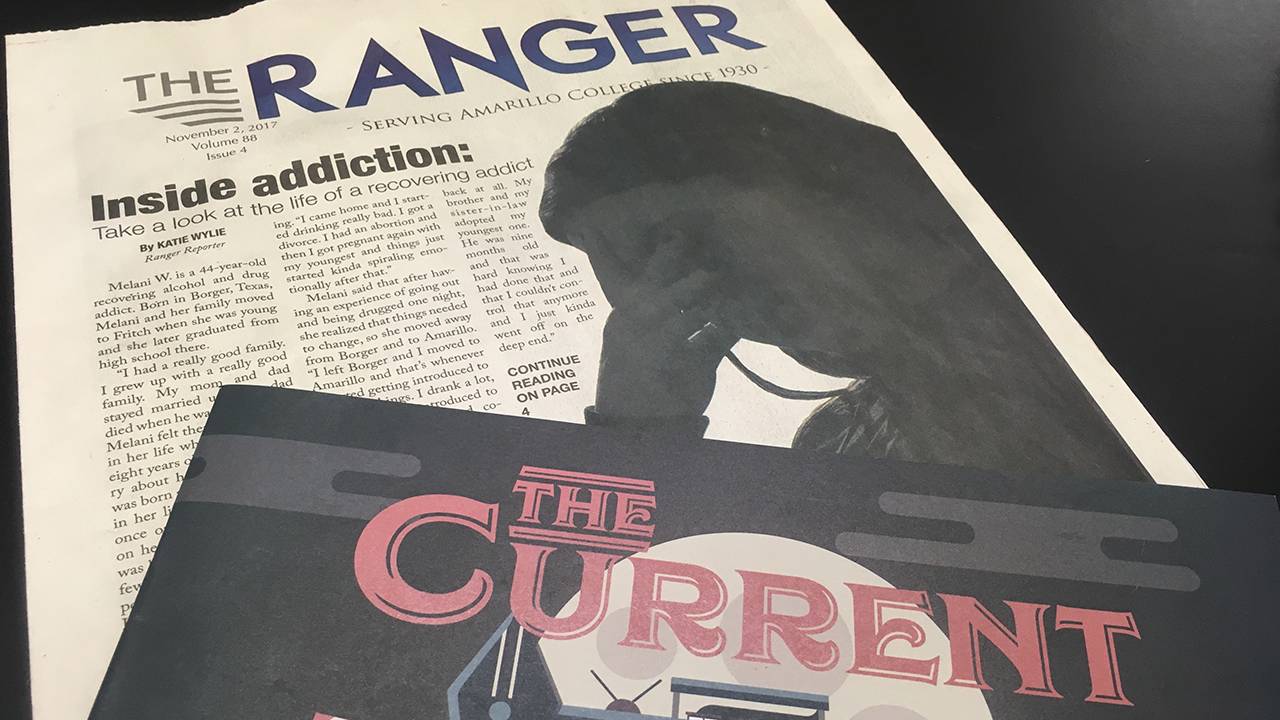 Amarillo College recently strode back into town from Dallas with a record truckload of Texas International Press Association awards.

TIPA awarded top honors to AC students across a spectrum of media platforms including AC's newspaper, The Ranger, FM 90, the AC Report radio program, and the college magazine, The Current, and for "live" contests at the TIPA convention.

“Amarillo College students have established a tradition of winning statewide and national journalism and media contests,” AC Student Media Coordinator Maddisun Fowler said in a statement. “While it is great to receive awards, the true benefit is the learning that takes place as a result of participating in this convention.”

TIPA represents more than 40 public and private two- and four-year colleges and universities across Texas. 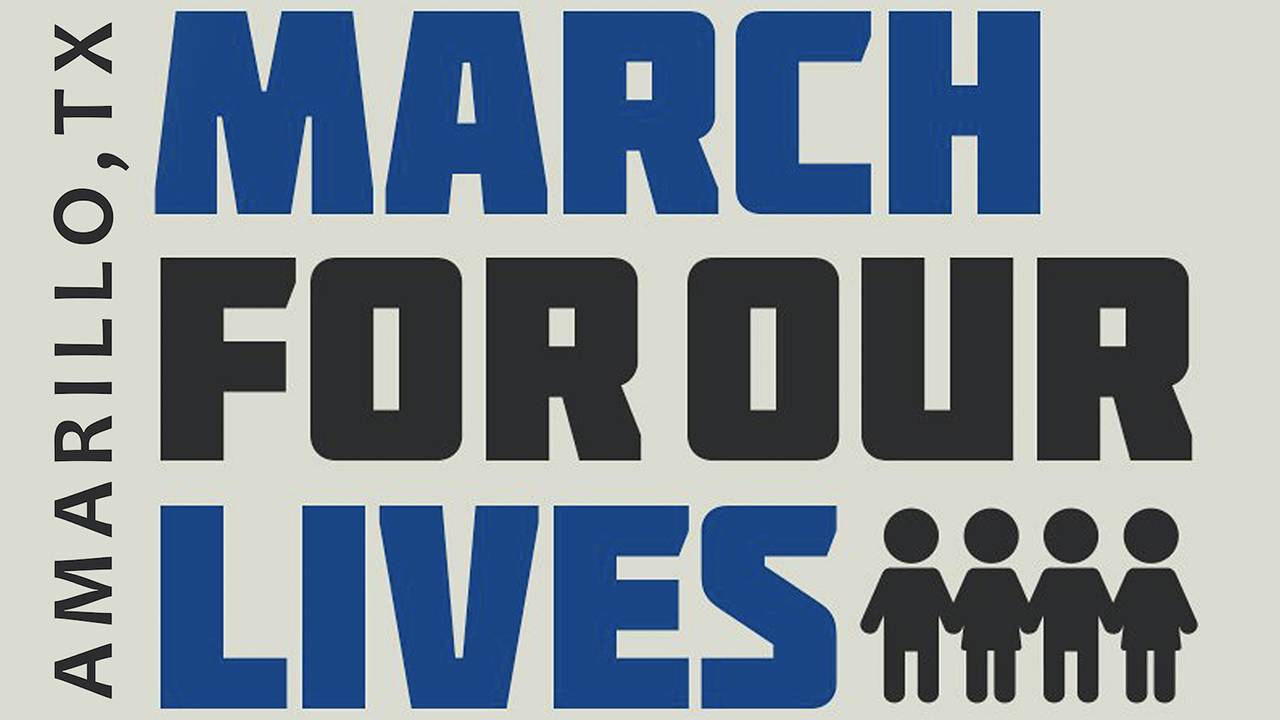 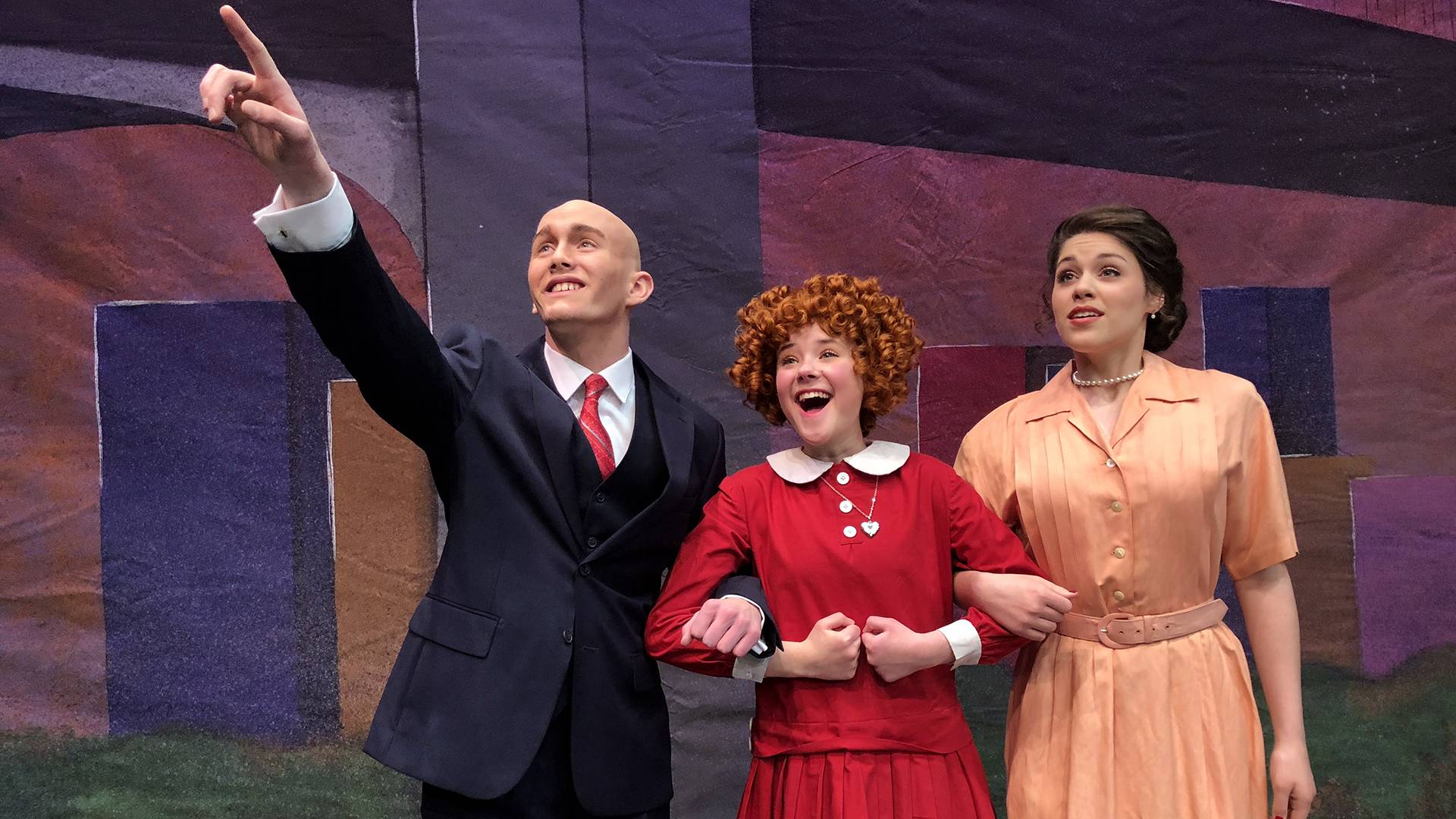