Off the Hook casts for seafood lovers 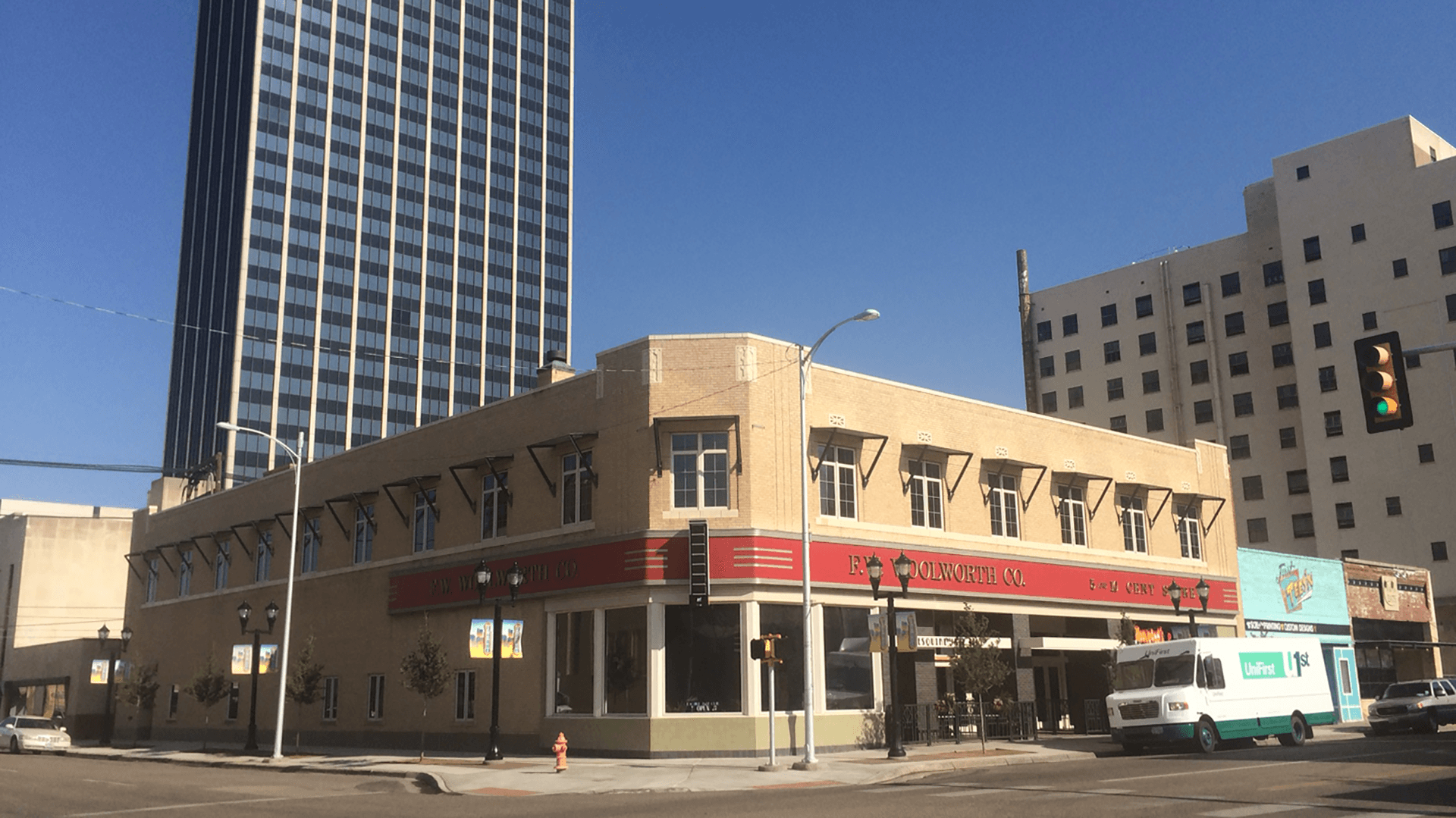 Off The Hook Seafood will have a second-floor view of Polk Street.
Jackie Smith / Panhandle PBS
BIZ HERE

Amarillo, are you ready to venture Off the Hook?

The restaurant trio that brought Moondoggy's Pizza and Pub to downtown Amarillo soon will debut Off the Hook Seafood.

Both occupy the renovated F.W. Woolworth Building at 626 S. Polk, along with Esquire Jazz Club. Moondoggy's and Esquire split the ground floor, and Off the Hook will operate from the second floor.

Brandy Johns, James Allen and Nesha Reynolds comprise DRJ Elite, a limited liability company that is a partner in both Moondoggy's here — they operate one in Georgia — and Off the Hook.

Owners of the Woolworth building recruited DRJ to Amarillo specifically to develop the eateries. The opening of Off the Hook — still probably about a month away, Johns said — is another piece of the redevelopment of building that long ago housed a Woolworth store and most recently held the federal bankruptcy court here.

Besides owning and operating the Italian eatery in Georgia, Johns, Allen and Reynolds also have managed a couple of seafood restaurants there, Johns said.

Off the Hook obviously has a fishing connotation but it really is a play on the building's bankruptcy court past.

"We're going with kind of a bankruptcy court theme, as well as some court decor," Johns said. "We've got banker's lights up there."

Also adding ambience will be rich wood, tile and stained concrete, she said.

"We want it to be slightly upscale, but we want people to be comfortable being casual," she said.

Off the Hook's menu will feature Georga Wild Shrimp, low country boil options, some Atlantic Coast fish, and "I believe our oysters are going to come from the gulf," Johns said. "So we'll have a wide range of seafood.

Pluse, the restaurant will serve steaks, and offer a "cutting edge drink menu — some fire and ice cocktails. We're testing those now," she said, agreeing that that part of the job "is the fun part."

DRJ Elite has been busy. Not only are they preparing to open a second Moondoggy's at Amarillo Netplex, but they also are planning an Off the Hook Preview Party for 6 to 10 p.m. Saturday, at Moondoggy's.

A limited number of tickets are being presold for $50 each and include Coors Light. A cash bar will be available, along with live music starting at 7 p.m. 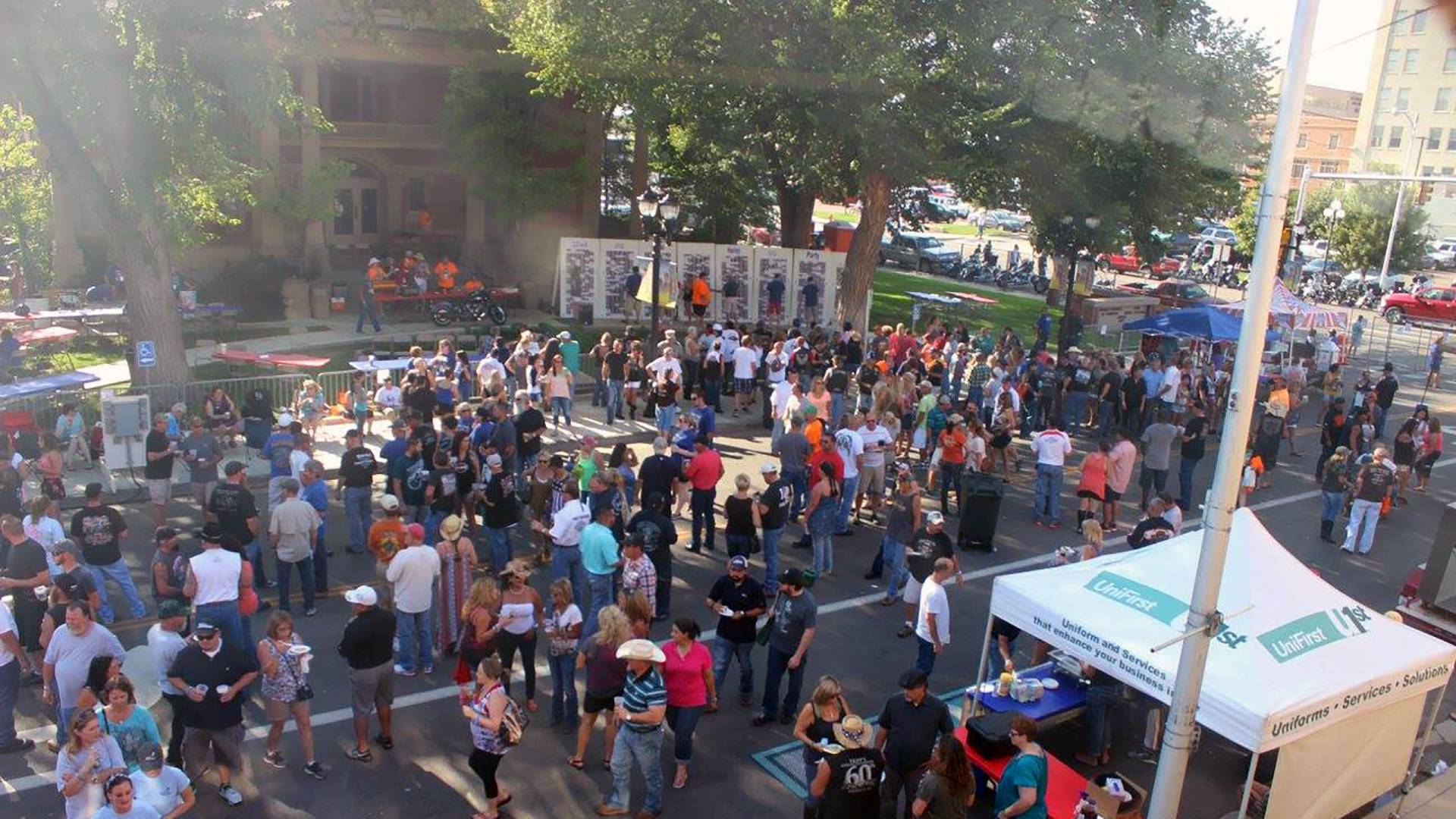