Movie Watch: Films opening in Amarillo the weekend of March 25 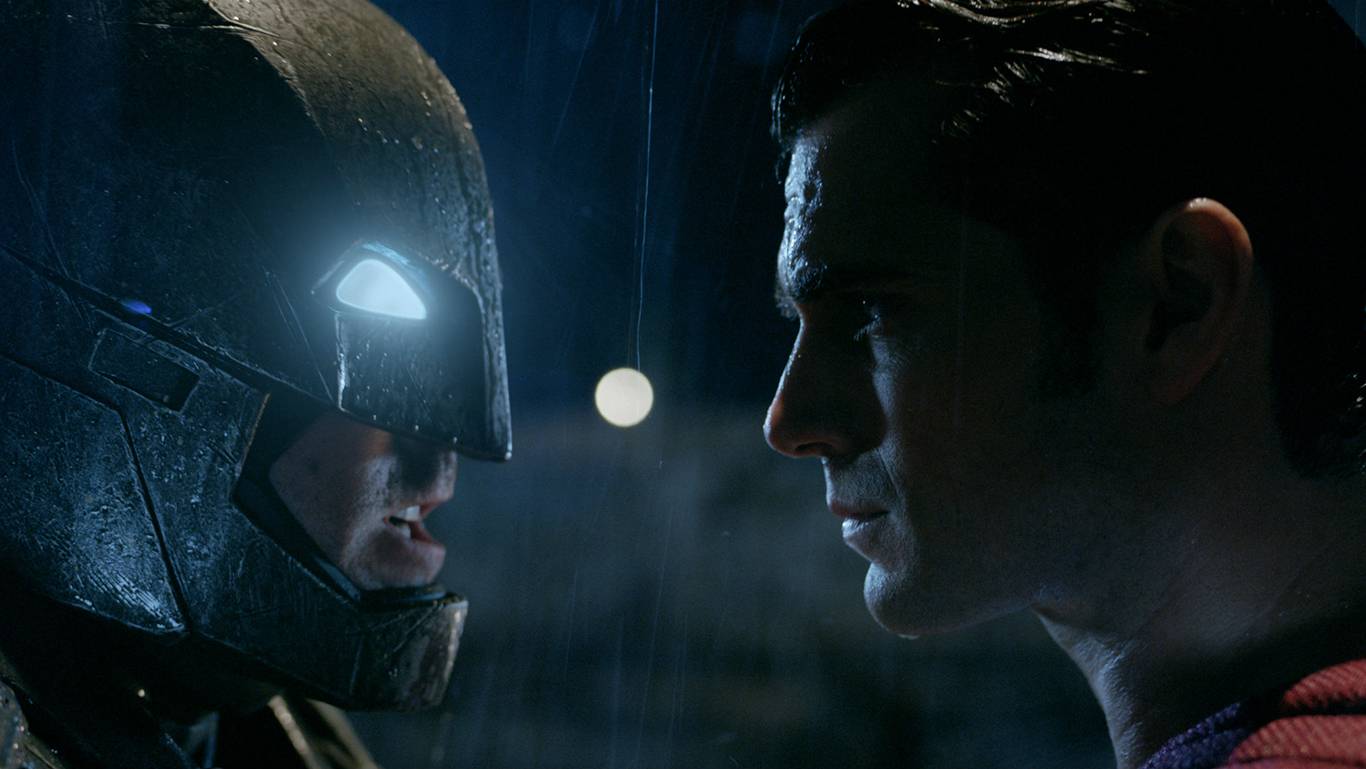 A mega-hyped comic book movie and a long-awaited sequel are fresh in theaters this weekend.

“Batman v. Superman: Dawn of Justice”: Reviews are quite negative for this film, which is supposed to be DC and Warner Bros.’ entry into the kind of franchise filmmaking Marvel Studios has exceled at. (That’s what the subtitle signifies: This will lead us to a pair of “Justice League” movies, plus solo movies for Wonder Woman, The Flash and others.)

“The studio has, in the usual way, begged and bullied critics not to reveal plot points, and I wouldn't dream of denying you the thrill of discovering just how overstuffed and preposterous a movie narrative can be,” A.O. Scott wrote for the New York Times.

“I couldn’t even tell you whether the story of ‘Batman v Superman: Dawn of Justice’ makes sense, and I don’t suspect it matters,” Andrew O’Hehir wrote for Salon. “Batman and Superman are gonna fight! … (It’s) kind of dopey and plays out some laborious plot twists in the DC narrative at unnecessary length, but as I’ve already said it largely kept me entertained for two and a half hours, which is not nothing.”

Personally, I’m not particularly looking forward to the film, though I know I’ll see it within a week or two. I’m a DC comics fan from way back – but that means, I’m mostly a fan of a sunnier, generally optimistic DC Universe, and that’s not the direction director Zack Snyder (building, at least somewhat, off of Christopher Nolan’s dour Batman trilogy) is going for either in this film or its predecessor, “Man of Steel.” I found the latter to show a complete and total lack of understanding for its central character – primarily that, at his core, Superman is a hero who values life and will stop at nothing to protect it.  And I find that Snyder isn’t nearly as deep a filmmaker as he seems to think he is – certainly not as deep as Nolan.

That makes me dread the film universe that DC hopes to build. On one level, I get why DC Universe films shouldn’t be seen as aping the comparatively sunnier Marvel films. But in my gut, until DC’s films start reflecting the true spirit of their characters (like the TV versions of “The Flash” and “Supergirl” do so well), the movies just aren’t going to be for me.

“My Big Fat Greek Wedding 2”: The original “My Big Fat Greek Wedding” was a massive, massive hit. I know it’s been 14 years since it came out and you may not remember just how huge it was, but it was a seismically huge sleeper hit, eventually raking in $369 worldwide ($241 million in North America alone), still ranking as the highest-grossing romantic comedy of all time. As a movie, to be honest, it wasn’t that spectacular, but it was good, engaging fun. Writer/star Nia Vardalos certainly didn’t rush into making a sequel – largely for personal reasons, as detailed in this interview with USA Today – but now, here we are, back with the entire major cast. As vaguely fond of the first film as I was, I wasn’t clamoring for a sequel – and neither, I suspect, were most of you. Reviews are pretty lousy – “Gags get piled upon gags with relentless frenzy and results that are overbearing rather than uproarious,” Christy Lemire wrote for RogerEbert.com – so it’s unlikely that the second “Wedding” will be anywhere near as successful as the first. 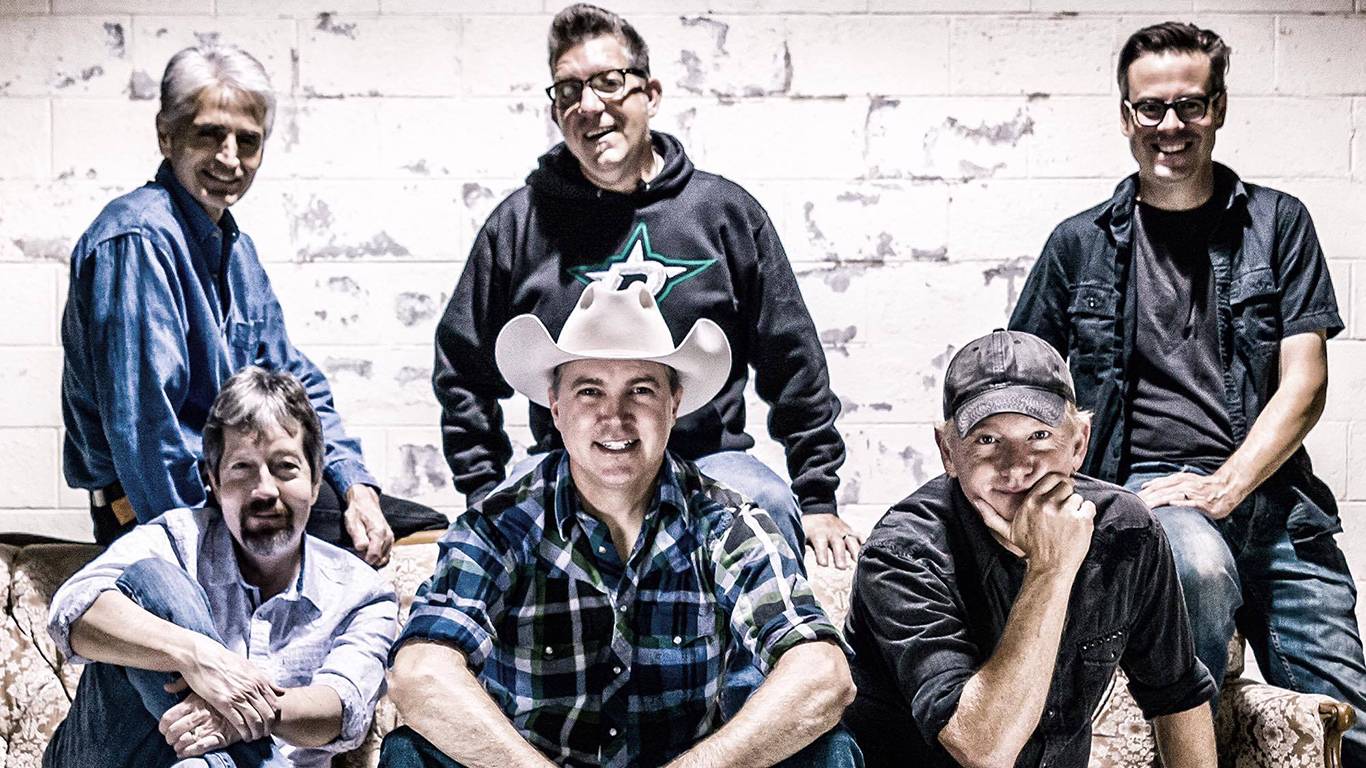 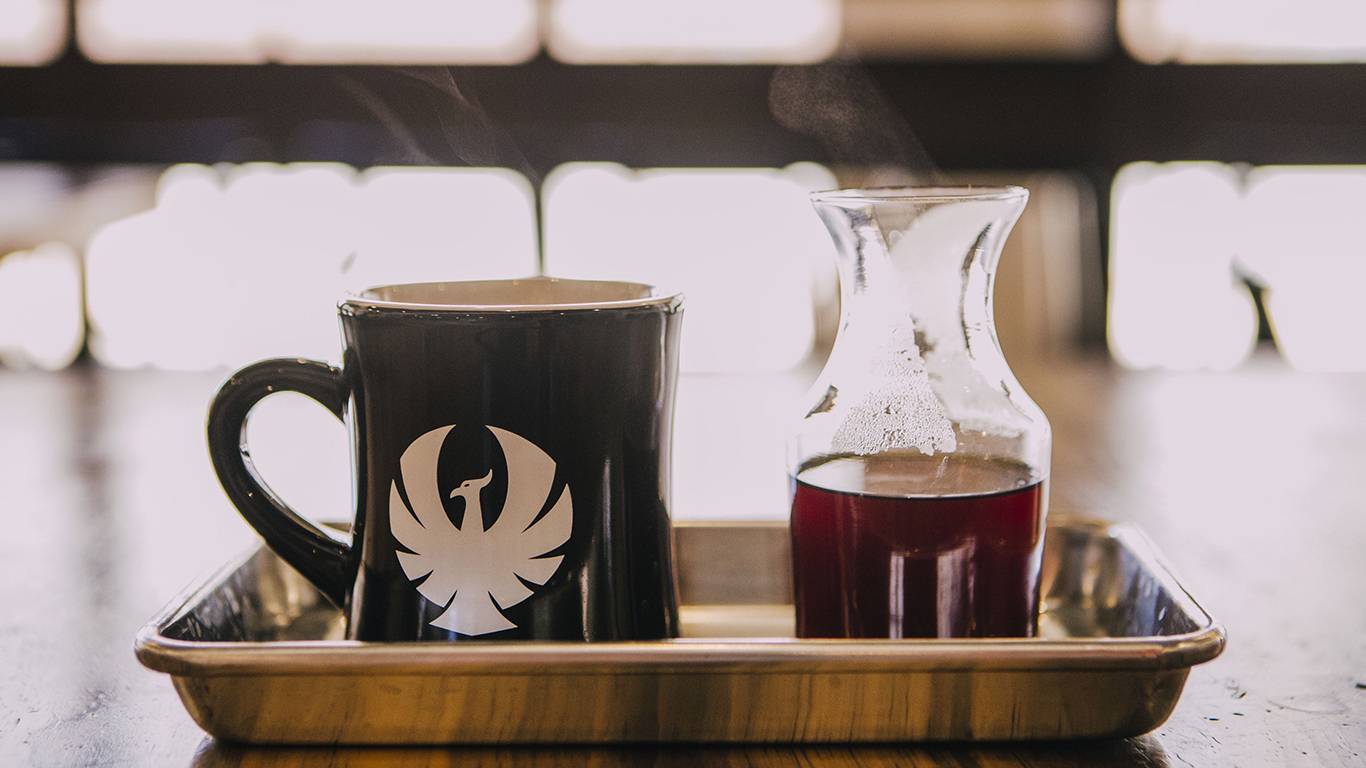