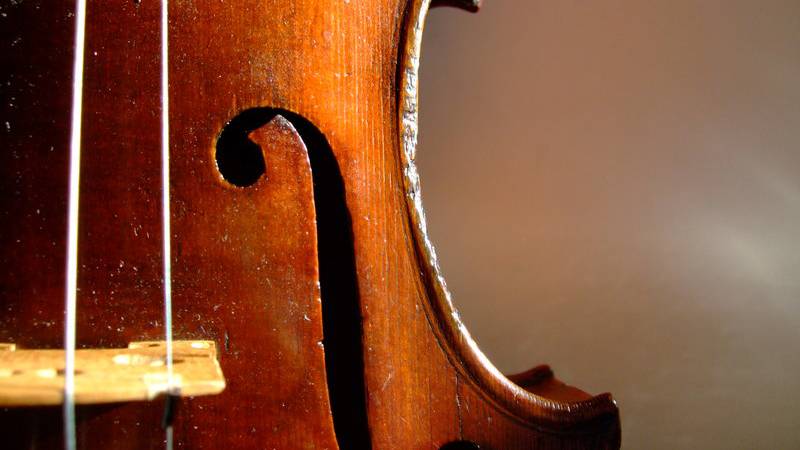 Audiences will hear the progression of one of the most iconic classical composers in the first of three planned concerts highlighting Ludwig van Beethoven’s sonatas for violin and piano.

Chamber Music Amarillo will devote its Saturday concert to sonatas No. 1, 6 and 9, then bookend its 2016-17 season with the other seven sonatas in the cycle.

“I think when you do a cycle like this and delve so completely into this genre with a specific composer, it’s inevitable that if you work as hard as you can, the learning never stops,” said David Palmer, CMA’s artistic director, who’ll perform on piano with violinist Rossitza Jekova-Goza in the concert.

Beethoven wrote a total of 10 sonatas for the two instruments, which world-renowned pianist Daniel Tong calls “the most important body of work for violin and piano.”

“As with so many of the genres that he touched, Beethoven set the standard to which all other composes aspired for many years afterwards,” Tong wrote at BeethovenPlus.com, a website for his project of pairing the 10 sonatas with newly commissioned response pieces. “For a violin and piano duo, these works are central to everything we do.”

Palmer said that Saturday’s concert will show Beethoven’s evolution – not for the entire scope of his career, but through the midpoint, before he completely lost his hearing and began composing works on an even grander scale.

For example, Palmer said the first sonata, despite its “well-stated strong themes,” shows a more youthful side of the composer. No. 6 is “more reflective” with music that “moves in kind of a suspended manner.”

“Then, in No. 9, the texture just changes dramatically,” Palmer said. “It’s so much thicker. There’s so many more notes for both instruments than in either of the two sonatas before – so much so that not only I but also Rossitza have to be careful and mindful of that texture so as not to overshadow the other player at any given moment.”

Palmer and Jekova-Goza will preview the concert in a free family performance at 7 p.m. Friday. 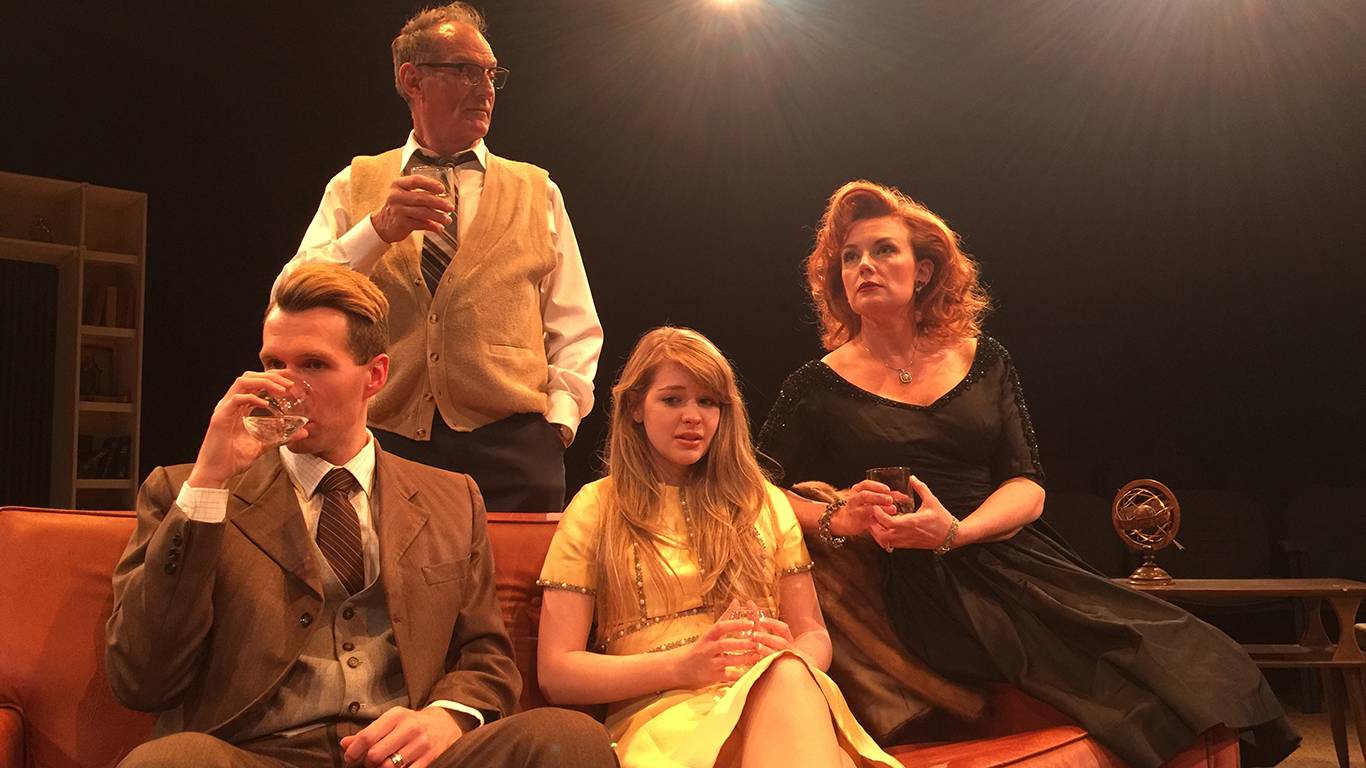 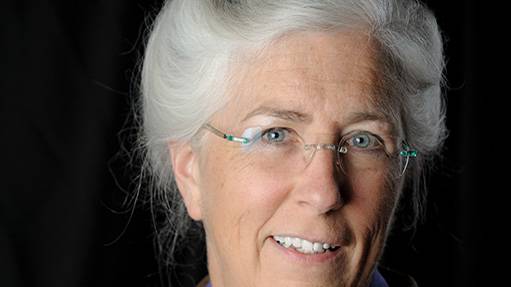