State Rep. Jason Villalba, R-Dallas, urged the GOP to focus on appealing to Hispanic voters, emphasizing that the “ultimate survivability of the Republican Party” is at stake, in an Austin speech to young Republicans Thursday evening.

With the battle over the expanding Hispanic electorate increasingly taking center stage in the Texas political scene, Villalba has pushed his message to expand the tent in a series of recent speeches across the state. Speaking at the Dave and Busters in North Austin, he was hosted Thursday by the Austin Young Republicans and Heart of Texas Young Republicans, with about 25 attendees.

With the majority of Texas Hispanics voting Democratic in recent elections — and with Hispanics set to become a plurality in the state in a few years — shifting demographics pose potentially devastating risks to the GOP, Villalba said: “If Texas goes blue, then we will lose the White House.”

But there is a way to maintain Republican political primacy, Villalba said, because “demographics is not destiny.” Most Hispanics are pro-life, many own small businesses, and many believe strongly in supporting the family unit — all tenets that align with GOP platforms, Villalba said.

But fiery anti-immigrant rhetoric from the Texas GOP, like that seen during the lieutenant gubernatorial primary campaign or at the party’s June convention, threatens to unravel those advantages in the long term, Villalba warned. The potential for alienating Hispanic voters prompted him to take his message on the road, he said, encouraging Republicans to focus on outreach, engagement and moderating their tone.

Villalba said he is against amnesty and political correctness, but thinks Republicans need to pursue better messaging and, ultimately, more productive policy, like comprehensive immigration reform leading to a path to legal status for some undocumented immigrants already in the country. “There’s a common-sense middle ground,” he said, including a stronger commitment to securing the border.

And Republicans can woo Hispanics if they “change the way we talk about these issues” and address Hispanics as people, Villalba said, urging the GOP to stop using phrases like “those illegals” and “those anchor babies.”

Villalba is perhaps one of the best-equipped Texas Republicans to deliver this message to his own party: He is one of only three Hispanic Republicans in the Legislature, along with fellow Reps. J.M. Lozano of Kingsville and Larry Gonzales of Round Rock.

After first winning election in a majority-white Dallas district in 2012 — including a primary upset in which he garnered endorsements from presidential nominee Mitt Romney and former Sen. Kay Bailey Hutchison — Villalba has quickly become a rising star among Texas Republicans.

Villalba began his remarks Thursday by focusing on the recent humanitarian crisis at the U.S.-Mexico border, voicing support for Gov. Rick Perry’s decision to send the National Guard there and saying the influx of immigrants from Central America is “singularly because the president of the United States has abdicated his responsibility to Texas, to us.”

He then transitioned to appealing to Hispanics in general, saying he has faith in some of the top candidates for statewide office to take the lead, including the party's nominees for land commissioner (George P. Bush, who is Hispanic) and for governor (Attorney General Greg Abbott). “George P. and General Abbott are going to shift the paradigm in this state,” he said. 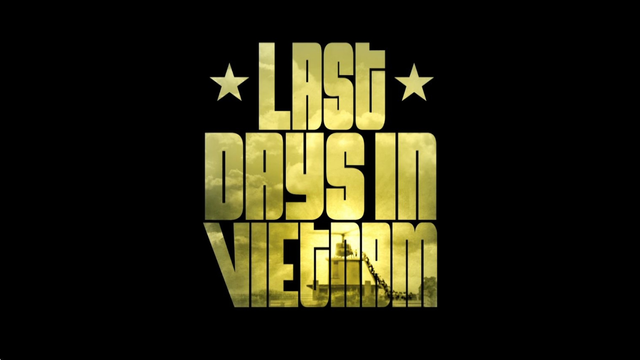