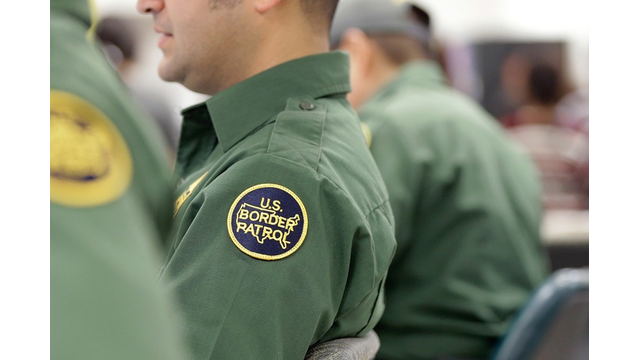 More boots on the ground and fewer supervisors to oversee them: That’s what the head of the United States Border Patrol union told a congressional committee is needed for the understaffed and outgunned federal agency grappling with the threat that violence south of the Rio Grande will spread north.

Some advocacy groups aren’t so sure. They point to the increase in alleged abuse and corruption at the hands of Border Patrol agents when their numbers were nearly doubled from about 10,800 in 2004 to 21,400 in 2013.

About 18,160 agents are stationed on the Southwest border from the Gulf of Mexico to the Pacific, including about 1,785 in the Laredo sector and 3,065 in the Rio Grande Valley sector, according to statistics from the Department of Homeland Security. The El Paso Sector, which includes New Mexico, is staffed with about 2,520, while the Del Rio and Big Bend sectors have 1,540 and 590, respectively.

The agency doesn’t need to redouble its ranks, National Border Patrol Council President Brandon Judd told the House Committee on Oversight and Government Reform last week. But he did say that at least 5,000 more agents are needed, noting that one of every five undocumented immigrants apprehended in 2014 had a criminal past.

“I want to be very clear on this, especially given the recent incendiary comments about who is crossing the border and the assertions that the border is safer than it has ever been,” Judd testified. “In 2014, ICE deported 177,000 convicted criminals. Of this number, 91,000 were arrested by the Border Patrol trying to illegally re-enter this country.”

Judd also said in the 20 years he’s been with the agency, he’s seen a shift in strategy by criminal groups.

“They would rather risk losing a load of narcotics to the Border Patrol than opening fire on agents,” he said of the mindset then. “This all began to unravel in 2000 with the emergence of the drug cartels.”

Wendy Feliz, a spokeswoman for the American Immigration Council, a Washington-based, non-partisan think tank, doesn’t downplay the violence in Mexico. But she said more U.S. agents aren't the answer because evidence suggests there is no spillover into this country.

“Cartels are obviously dangerous and we need to deal with that element, but on this side of the border El Paso is one of the safest cities,” she said. “There are other ways to interrupt the cartels. It’s not more enforcement, it’s better enforcement.”

Feliz said the federal government should follow the recommendations of former Arizona Attorney General Terry Goddard, who argued in 2012 that chasing immigrants and drugs is a losing fight. State and federal governments should instead focus on seizing cash and analyzing wire transfer data to stymie the criminal elements’ efforts, Goddard said

Rashly adding thousands of agents will lead to similar problems the Department of Homeland Security’s Office of the Inspector General outlined in 2013, Feliz said. That agency's report concluded that a majority of the alleged excessive force cases investigated showed violations of agency standards.

The report added, however, that the hiring surge didn’t weaken training standards and the amount of time that agents train — about two months — was sufficient.

Judd didn’t address the report in his testimony and a spokesman with the U.S. Border Patrol didn’t respond to a request for comment.

Judd did advocate for a return to 20-week training periods, which he said were scaled back during the administration of President George W. Bush. Feliz said even that was too short, and that some municipal police officers are trained for six months.

“The agents need it for their protection, not just to protect civil rights,” she said.

Judd added that the United States Border patrol is a “top-heavy organization with far too many layers of management.” He said there is one supervisor for every four agents and a 10-to-1 ratio could return 1,500 agents to the field if those supervisors were reassigned.

Judd’s testimony comes as the federal government faces the threat of another shutdown. Speculation has swirled for weeks that internal gridlock could shutter the government, at least temporarily. When the Department of Homeland Security faced a similar threat earlier this year, lawmakers said that 85 percent of Border Patrol and Customs and Border Protection officials would still report for duty.

When the government shut down for a few weeks in 2013, an estimated 31,300 DHS employees were furloughed but more than 85 percent of all department employees still showed up for work, the Washington Post reported. 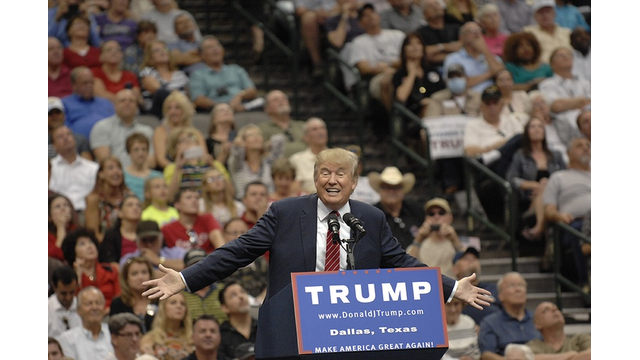 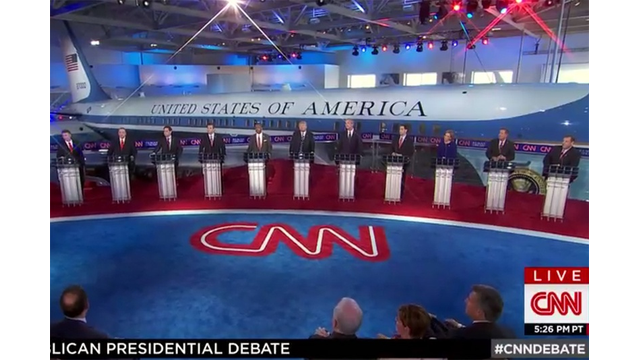