Tuition Program for Veterans is Popular, but Funding Concerns Climb

For more than 80 years, veterans in Texas have received a free education through the Hazlewood Act. The state’s university systems bear the brunt of the costs, which have escalated since the program expanded five years ago to allow veterans to transfer unused credit hours to their children. While the program is well regarded, there have been disputesconnected to how it is applied.

With its rising costs, the program could face fiscal peril if the 84th Legislature does not look at changes. This is the fifth video in our eight-part State of Mind series.

The Texas State University System and the Texas Veterans Commission are corporate sponsors of The Texas Tribune. Raymund Paredes is a donor to the Tribune. A complete list of Tribune donors and sponsors can be viewed here. 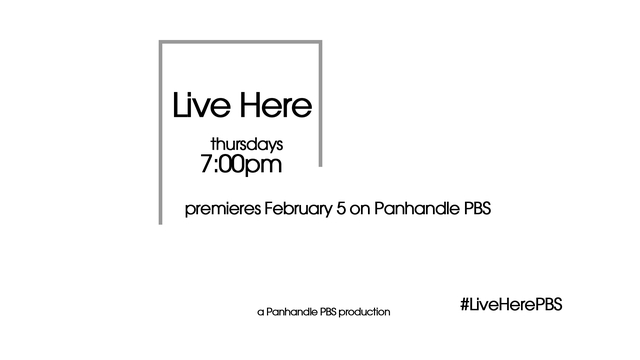 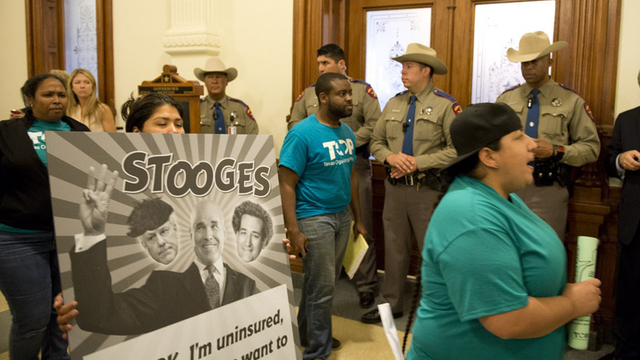