Texas Starts to Have Company in Position on Common Core 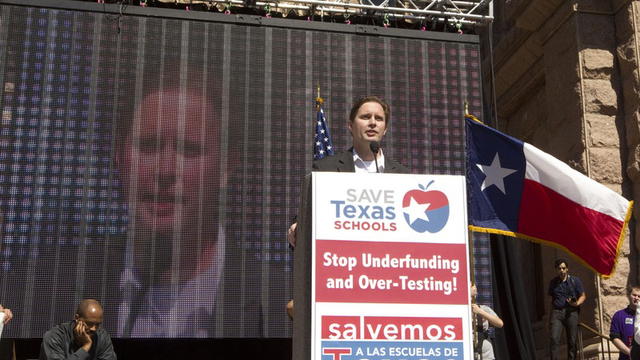 When Texas refused to sign onto a nationwide effort five years ago to develop common academic standards in reading and math — putting $700 million in federal money at risk — the state found itself in lonely territory.

The Common Core, which would be adopted in 45 states, was aimed at raising reading and math learning benchmarks in public schools and easing collaboration on education policies. Spearheaded by the Obama administration, the initiative was overseen by the National Governors Association and embraced by both Republican and Democratic policymakers.

Texas’ decision to not participate failed to make much of an immediate impact beyond state borders, despite an unusual alliance of typically left-leaning teachers associations and conservative activists opposing what they said was a road to a potential federal takeover of education policy.

“Texas was in front of opposing the standards right before they even came off the press. But the other state boards of education weren’t paying attention to Texas’ reasons. What Texas was doing just wasn’t on the horizon for them,” said Sandra Stotsky, an education researcher and longtime opponent of the Common Core.

In the years since, similar concerns have driven four Republican controlled states — Indiana, Louisiana, South Carolina and Oklahoma — to announce that they were dropping them from their public schools. Several other states, including Arizona, North Carolina, Ohio and Missiouri have faced pressure to do the same.

“We want out of Common Core,” Louisiana Gov. Bobby Jindal said last month in announcing he would issue executive orders withdrawing the state from the standards. “We’re very alarmed about choice and local control of curriculum being taken away from our parents and educators. It is never too late to make the right decision.”

In a June statement announcing her decision to repeal Common Core, Oklahoma Gov. Mary Fallin said, “The words ‘Common Core’ in Oklahoma are now so divisive that they have become a distraction that interferes with our mission of providing the best education possible for our children.”

Only Alaska joined Texas in refusing to sign on to developing the Common Core standards. A few months later, Texas was among the earliest states to turn down participation in the Obama Administration’s signature education program, the Race to the Top competition, a decision that was dismissed as politically motivated posturing from Gov. Rick Perry, who was facing a primary challenge from then-U.S. Sen. Kay Bailey Hutchison. The program had initially set aside $4.35 billion in grants for states that agreed to put in place overhauls like Common Core.

“This effort can be seen as a step toward a federal takeover of the nation’s public schools,” wrote Education Commissioner Robert Scott, who expressed his concerns in a November 2009 letter to the state’s congressional delegation. “I believe that the true intention of this effort is to establish one set of national education standard and national tests across the country.”

When Texas decided not to participate in Race to the Top, Scott, along with Perry, were the Common Core’s “most explicit and vocal critics,” said Rick Hess, an education policy expert with the conservative American Enterprise Institute. What they identified would form a key argument against the standards that their proponents would have a difficult time shaking, he said.

“Part of what they pointed out is that Common Core is not just reading and math standards; it’s also an invitation for the federal government to play an increasingly large role through this national program,” he said. “If you don’t trust the federal government to mind its P’s and Q’s, that’s probably a lot more significant than whether you think they are slightly better reading and math standards.” 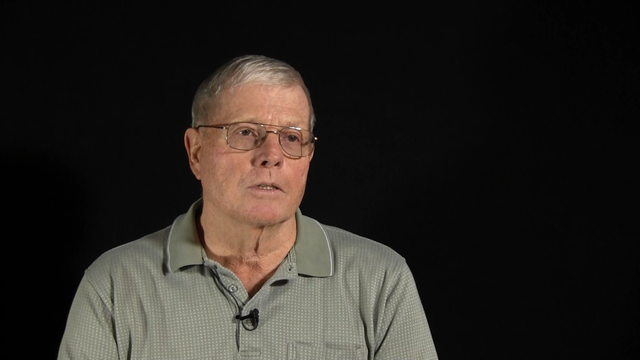