Texas school districts dominate the list of those receiving military equipment — including firearms and armored vehicles — through a federal initiative, according to a letter sent by a coalition of civil rights and education advocacy groups to the U.S. Department of Defense on Monday.

Led by Texas Appleseed and the NAACP's Legal Defense and Educational Fund, the coalition is urging the defense department to end school districts' participation in what is known as the 1033 Program, which allows the federal government to transfer military equipment including firearms and vehicles to state agencies.

“Military-grade weapons have no place on our public school campuses,” Deborah Fowler, the deputy director of Texas Appleseed, said in a statement accompanying the letter. “We have already seen the way that much more common weapons – like tasers and pepper spray — can be misused in school settings, and know that excessive use of force in schools is often targeted at young people of color and students with disabilities. We’re simply calling for a return to common sense when it comes to the way our schools are kept safe.”

Signed by 22 state and national organizations, including the Education Law Center, the Legal Aid Justice Center and the Texas Criminal Justice Coalition, the letter also asks for a "comprehensive accounting" of school districts taking part in the program that indicates the type of equipment received and its intended use.

Though the full scope of school district participation in the program is difficult to determine because of discrepancies in public disclosures at the federal and state levels, Texas Appleseed identified at least 10 Texas school districts that have received armored plating, tactical vests and military vehicles. Together they also received a total of 18 M-14 rifles, 25 automatic pistols and 4,500 rounds of ammunition.

The Edinburg Consolidated Independent School District, which serves about 32,000 students in the Rio Grande Valley, used the program to equip a special response team in the wake of the Sandy Hook school shootings. Officers in the district's 12-man SWAT unit carry M-4 or AR-15 assault rifles, which district officials have told the McAllen Monitor leave the school better prepared for emergency situations.

“If you have somebody who’s specially trained to do building clearance and engage a possible intruder, you’d feel safe that somebody with that type of training would have a better edge over a regular patrol officer,” district police chief Ricardo Perez told the paper in April of 2013.

A nonprofit that advocates for juvenile justice reforms, Texas Appleseed has targeted a number of practices in Texas schools related to police presence and student discipline. In February 2013, the group filed a complaint with the U.S. Department of Education’s Office for Civil Rights against the Bryan Independent School District over disciplinary policies it said disproportionately harmed black students. Last September, the federal government opened an investigation into the group's allegations.

In June of last year, Appleseed filed a complaint with the U.S. Department of Justice against four Dallas-area school districts and a Dallas County court for allegedly violating students' civil rights in the process of prosecuting truancy.

Because of concern over school district police forces' involvement in student discipline, the 2013 Legislature passed a law preventing officers from issuing Class C misdemeanor charges for misbehavior like disrupting class or foul language. Referred to as "student ticketing," the practice drew criticism for unnecessarily criminalizing student infractions that could be as minor as chewing gum on campus. That law did not address truancy, which made up more than 113,000 Class C misdemeanor cases against children ages 12 to 17 in fiscal year 2012. 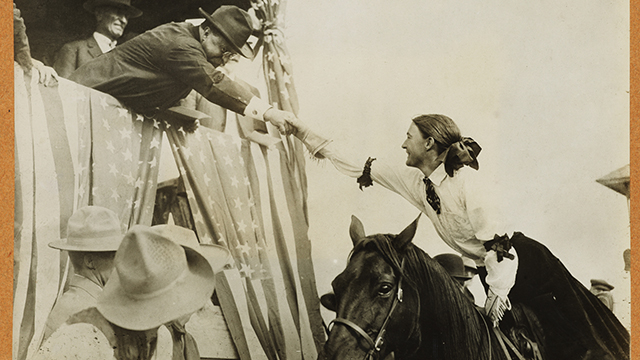 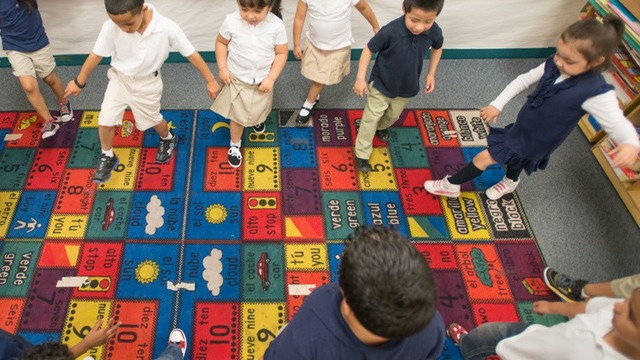