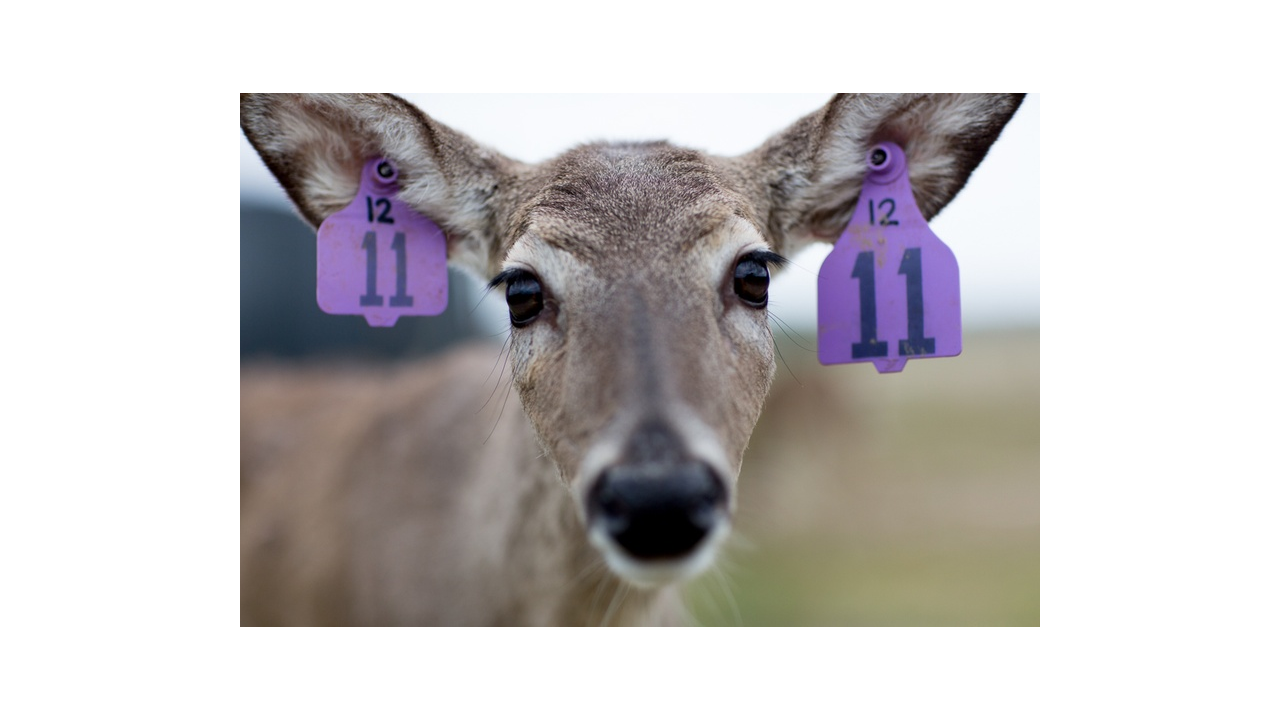 When deer at a breeding facility in Medina County tested positive for a fatal and incurable disease in June, the discovery sent nervous ripples through the deer breeding industry. The second instance in Texas of Chronic Wasting Disease — which first appeared in the United States in Colorado in 1967, and has now been detected in 23 states  — represented a potential blow to the state's $2.2 billion hunting industry.

Found in deer, elk and moose, the disease essentially alters the brain, causing behavioral changes and eventual death. It is contracted through exposure to the saliva, urine or feces of infected animals. Humans are not vulnerable to it.

“They want you to kill the herd and test them for just in case,” said deer breeder Mike Wood. “That makes no sense…. I said I’m just not going to do it.”

But as the late fall openings of white-tailed deer seasons approach, many in the industry are chafing under the new rules, claiming the state has overreacted and might do more harm to their livelihoods than the disease itself.

“Our industry truly believes that there has to be a balance between regulation and commerce, and right now the regulation doesn’t match the impact CWD is having,” said Patrick Tarlton, executive director of the Texas Deer Association.

Last week, Austin attorney Jennifer Riggs wrote parks department Executive Director Carter Smith notifying him there is "a substantial chance that claims will be filed" against the department by unnamed clients over the new rules, the question of who owns Texas deer and possible violations of the state Open Meetings Act.

Smith declined comment on the letter, but said in an email to the Tribune on Tuesday that the department has “not been served with a suit by Ms. Riggs, and we have not been informed who she represents, other than a reference to 'certain individuals.' ”

The department's plan to stop the disease's spread has breeders testing more deer than in the past in order to release their herds for the approaching hunting season. The plan, finalized in August, has drawn criticism from breeders across the state because testing is sometimes done in areas not directly related to the original cases.

So far, five deer out of more than 250 killed have tested positive for the disease, four from the original facility in Medina County and one in a Lavaca County breeding facility. Both herds have been quarantined.

State officials say it’s too late to change the current plan before hunting starts, but officials are looking for middle ground between breeders and state wildlife officials.

The state House Committee on Culture, Recreation and Tourism, chaired by Rio Grande City Democratic Rep. Ryan Guillen, has asked House Speaker Joe Straus for an interim charge to look at the disease's impact on breeders and wildlife. The committee has held two meetings since the disease’s discovery in June to monitor its impact.

“Whether we get [the charge] or not, I think we’re going to spend the interim exploring CWD and trying to come up with recommendations on how we move forward with it,” Guillen said. “I guess one side says CWD is a big deal and it could bring the entire wildlife, hunting industry to its knees and everything possible should be done to stop it. The other side will say it's not a big deal, and the effort to control CWD is a mechanism to hold back the deer breeding industry.”

The parks department's emergency plan lasts 6 months, but now that the disease has reached Texas breeding facilities, testing will remain routine and long term standards must be devised, officials said.

“You probably have facilities that have taken actions on those rules and so therefore if you were to change the rules in the middle of the game, it would be unfair to those who have already taken action based on those rules,” Guillen said.

In the past five years, more than 800 deer have been moved out of the Medina breeding where the disease was discovered according to Steve Lightfoot, the parks department's news manager. They were transported across the state to more than 140 facilities in 16Texas counties and two in Mexico, he said, demonstrating the potential reach of an infected herd. Many have suggested the state move to live testing, but the state is still looking into the measure.

This is not the first time wasting disease has been documented in the state. In 2012, it was found in mule deer in far West Texas. Prior to this hunting season, breeders were required to test at least 20 percent of their already dead deer.

Guillen said it is too early to tell how the outbreak will impact the tourism side of hunting. But parks officials are staying optimistic.

“I don’t believe this is going to have any impact on white-tailed deer hunting, at all this season,” said Josh Havens, the department's communications division director. “We’ve had some great rains coming out of the spring. Habitat conditions are looking really good. I’m very confident that deer hunters are going to have a very successful season this year in Texas.”

Tarlton said there will be a financial impact for breeders, but whether it’s from a drop in tourism or sales remains to be seen.

“Undoubtedly, release facilities will see an impact,” Tarlton said. "Whether it’s from tourism or whether it’s from the sale of deer, I think that we will be better able to gauge after hunting season.” 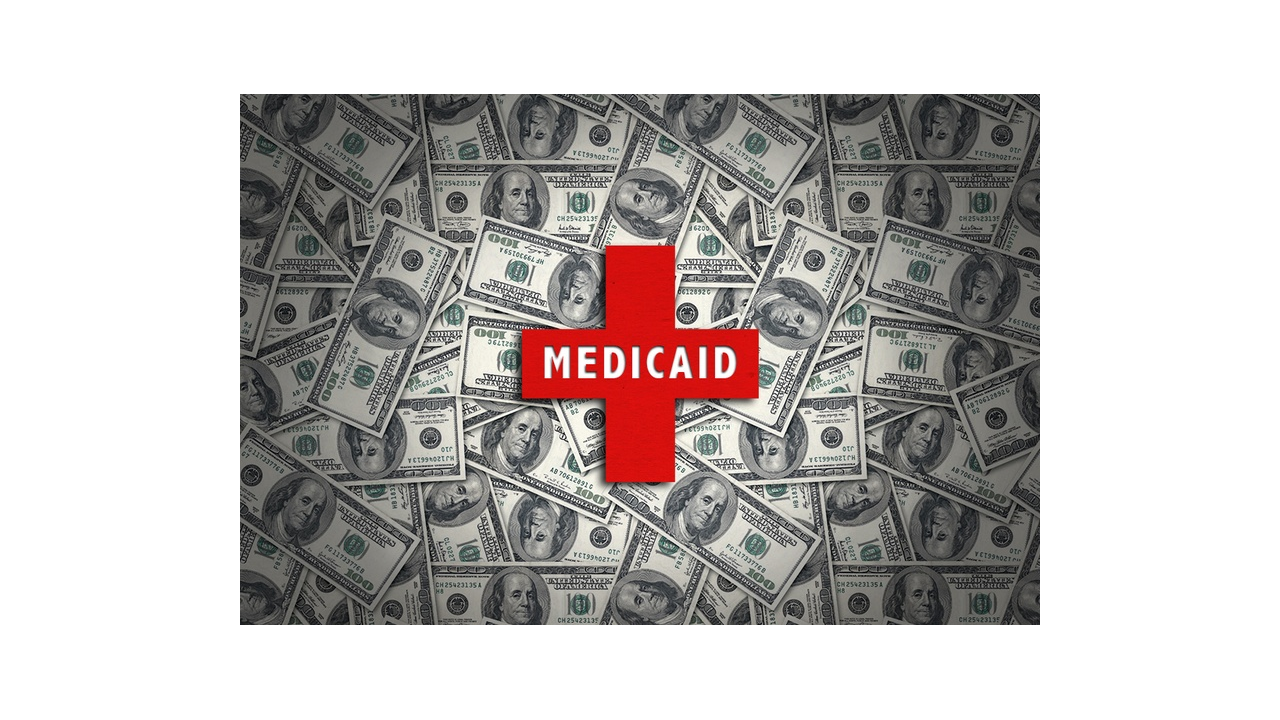 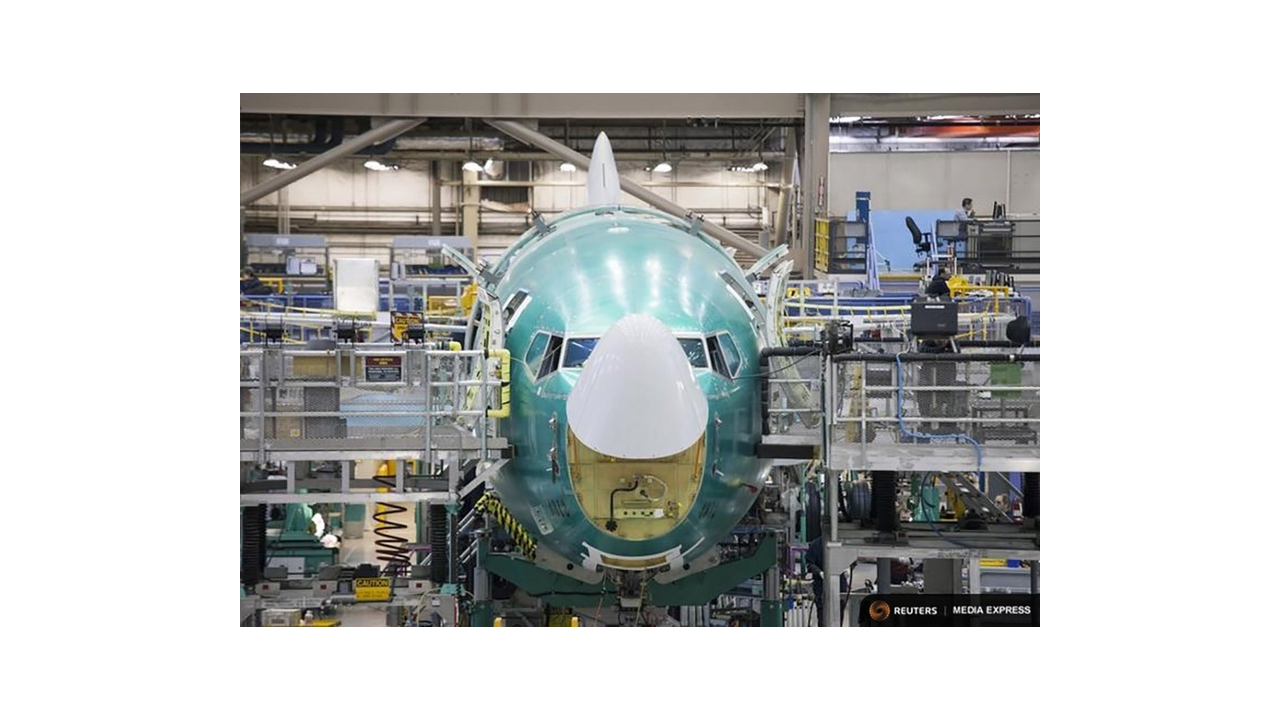