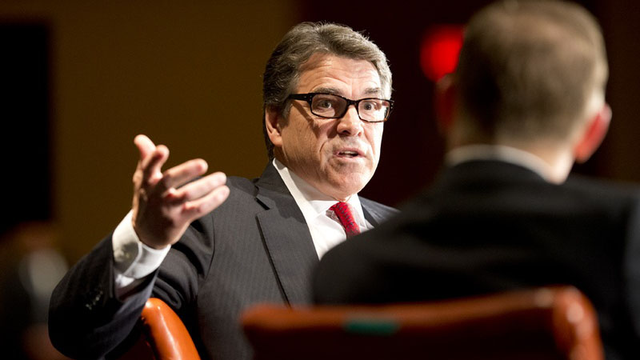 The Texas Legislature might not have heard the last from outgoing Gov. Rick Perry, who's made an exit request that is unusual for governors of the Lone Star State — at least in recent decades.

Perry has proposed addressing a joint session of the Legislature one more time before he leaves office, Felix Browne, the governor’s spokesman, confirmed on Sunday.

“In addressing a joint session, the Governor will highlight the bipartisan accomplishments that have made Texas the economic engine that is powering our country in job creation,” Browne said in an email.

Perry’s speech would most likely happen after the new legislative session begins on Jan. 13, but before the Jan. 20 inauguration of his successor, Greg Abbott.

Jason Embry, a spokesman for House Speaker Joe Straus, R-San Antonio, said that the House had received Perry’s request and “is still planning the early days of the session.” He added, “We are working with the Governor’s office and the Lieutenant Governor’s office to try to meet the request.”

“It’s not amazingly surprising” that Perry has made such a request, said Jim Henson, a Tribune pollster and director of the Texas Politics Project at the University of Texas at Austin. Given that Perry has led the state for more than a decade, Henson said, it makes sense that “he would use the bully pulpit one last time.”

“We all might notice some obvious political benefits to that for him as well given his ambitions,” Henson added.

Legislative archives show that Perry’s request appears unusual, at least in recent decades. While the Texas Constitution requires governors at the end of their terms to “give to the Legislature information, by message, of the condition of the State” and to “recommend … such measures as he may deem expedient,” Perry’s three predecessors did that in writing, archives show.

George W. Bush's outgoing report is called “Making Texas a beacon state" in the archives, while Ann Richards’ and Bill Clements’ are simply called “outgoing governor report.” (Bush did deliver a victory speech in the Texas House chamber in December 2000, after he won the presidential election.)

Before then, an “outgoing address” appeared to be common. The archives show that such speeches have been made for more than two dozen governors dating back to the first one in 1847, with the most recent speech coming in 1987 from Mark White. He spoke to a joint session of the Legislature days before he was succeeded by Clements. (Clements, who served two nonconsecutive terms before and after White, also made an address at the end of his first term in 1983.)

Perry’s speechwriters are unlikely to follow White’s approach to his 1987 address.

“On September 8, 1986, I asked for a tax increase and said ‘Blame me,” he told lawmakers, after introductions from the speaker and lieutenant governor. “And you did.”

“So much for guts and glory,” White continued. “Whatever happens in the next four years, don’t blame me.”

Perry’s potential address could be more in line with the one Dolph Briscoe gave to the freshly inaugurated 66th Legislature in 1979. In that outgoing address, Briscoe extolled Texas’ economic climate and its booming energy production.

Disclosure: The University of Texas at Austin is a corporate sponsor of The Texas Tribune. A complete list of Tribune donors and sponsors can be viewed here. 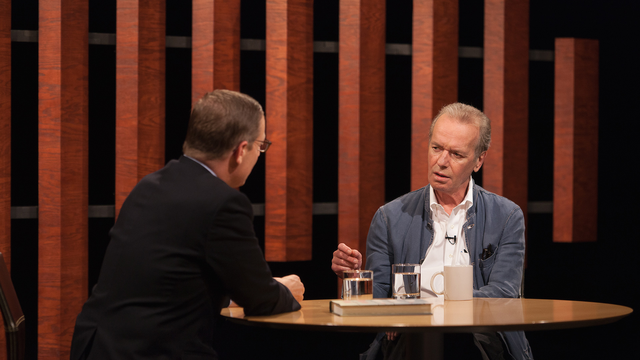 previous Post
A Public View
Poking fun at a Nazi death camp?
by john kanelis
•
next Post
State News
For Public Schools, What to Watch in Next Session
by morgan smith - texas tribune
•
next Post 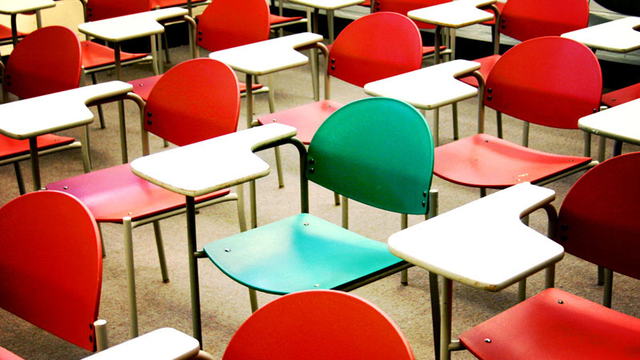