In Panhandle, a Growing Need for a Lake's Water 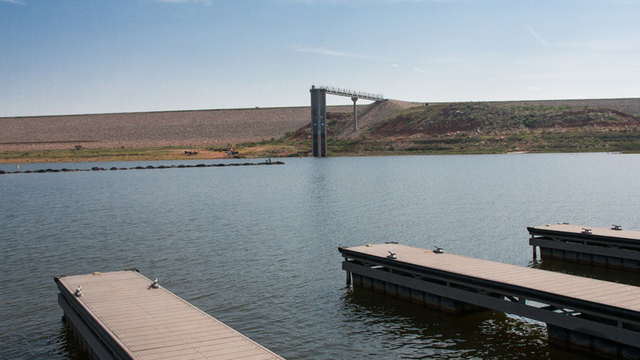 In a sign of just how strapped the Texas Panhandle and South Plains are for water supplies, water systems in the region last week started drawing from a once-empty lake that is now just over 4 percent full.

The Canadian River Municipal Water Authority, which supplies about half a million people in Lubbock, Amarillo and surrounding towns, began pumping from Lake Meredith for the first time since the summer of 2011.

Unusually heavy rains in the past month have given the lake close to 2.8 billion gallons of water. Last year, the water authority provided its customers more than six times that amount from the Ogallala Aquifer, which is losing more water than it is gaining. Only a little over 10 years ago, Lake Meredith was the area’s exclusive water source.

“We consider the Ogallala nonrenewable, and we consider the lake renewable,” said Kent Satterwhite, the authority’s general manager. “We have a lot of groundwater, but it is a finite source, and it doesn’t make any sense to use it when there’s lakewater available.”

Not everyone is prepared to drink from Lake Meredith; a few of the smaller towns have said they would not use the lake water. Because it is so low, Lake Meredith is more affected by sediment and has high levels of dissolved solids like salts, which does not impact human health but can affect the water’s taste and could trigger extra treatment costs.

The authority plans to blend a portion of lake water with Ogallala water, which is remarkably clean, so water quality should not be an issue, officials say.

“Dirty water’s easier to treat,” said Aubrey Spear, director of water resources for Lubbock. “It sounds illogical to the public sometimes, but dirty water, it’s easier to get all of the contaminants and so forth to cluster up and fall out in sedimentation.”

Still, given that nearly all the reservoirs in the historically dry western portion of Texas — most of which were built after the historic 1950s drought — are dangerously low, it’s unlikely that Lake Meredith will be any more of a sustainable supply than the Ogallala. The amount of water that planners will be able to depend on from Meredith “is going down every year,” said Bill Mullican, a former water supply planner for Texas and the Lubbock area.

With both surface water and groundwater in peril, Mullican said the real water supply plan for the region will be a shift from irrigated agriculture to dryland farming, which relies solely on rainfall. But he also noted that “if you’d have been dryland farming for the last few years, you’d be in bad shape. Because there was no rain.”

That means growing cities like Lubbock will be able to thrive as its university population continues to expand, but much of the rest of the region — still a major producer of cotton and corn — may go in a very different direction. 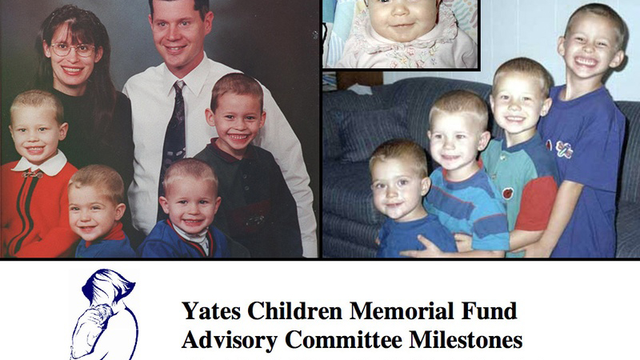