Cuellar: "Failure is Not an Option" on Border Crisis 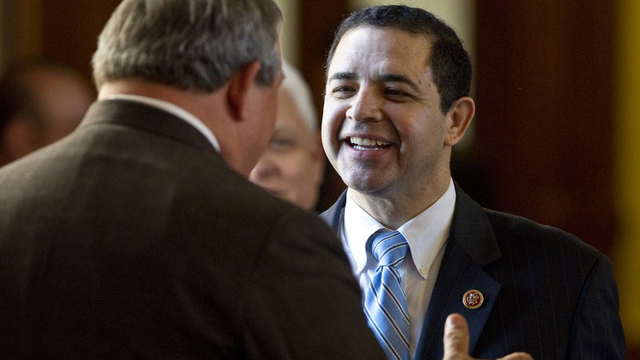 The U.S. government must take decisive steps to address the humanitarian crisis on Texas’ southern border or risk sending a message to smugglers that it isn’t taking the crisis seriously, says a Texas congressman who recently filed legislation addressing the issue.

U.S. Rep. Henry Cuellar, D-Laredo, said this week that the coming days will be critical if Congress is serious about addressing the tens of thousands of Central Americans coming into Texas illegally. Federal lawmakers are a week away from adjourning for the month of August.

“Failure is not an option: We cannot have a border crisis and leave for August,” he said. “What sort of signals are we sending to the smugglers? ‘Oh, Congress decided to go home and not deal with this.’ That would be a horrible signal.”

Cuellar is the co-author of a controversial piece of legislation that would facilitate the deportation of unaccompanied minors from Central America by amending a 2008 provision that gives the youths additional legal protections. The Humane Act, co-authored by U.S. Sen. John Cornyn, R-Texas, would also create positions for 40 additional immigration judges to help expedite the process.

But some Democrats point to the Cornyn/Cuellar proposal as a major reason for the gridlock, as several say the legislation could have a negative impact. U.S. Rep. Beto O’Rourke, D-El Paso, said the mandate would send thousands of children into harm’s way or possible death; U.S. Rep. Filemon Vela, D-Brownsville, said he was concerned about the border-security components, and U.S. Rep. Pete Gallego, D-Alpine, said the bill is “at best, only a starting point for conversation.”

Cuellar said he respects the concerns and is willing to discuss certain provisions of the act.

“If somebody has a better thing to do except do nothing right now, I am certainly open to any suggestions,” he said.

“We are taking some brick bats from both the right and the left, which means we must be on to something,” he said Wednesday during a conference call with reporters. “And we continue to invite people who think they have better ideas to offer their solutions, but so far all we hear is crickets.”

President Obama has requested $3.7 billion for the crisis, and Senate Democrats crafted their own $2.7 billion proposal, both of which have drawn opposition from Republicans, who call the requests nothing more than access to a "blank check."

But Cuellar said Wednesday he thinks something could still get passed before the August recess, though he conceded it would be a fight.

Cornyn appears less optimistic. His legislation received another boost from House Republicans, who included the proposal in a list of recommendations crafted by a House working group chaired by U.S. Rep. Kay Granger, R- Fort Worth. But Cornyn said Democrats wouldn’t budge.

“Majority Leader Harry Reid has declared the border is secure and seems to be absolutely unwilling to consider any sort of rational solution to the problem,” Cornyn said. “So what we are beginning to see once again is that we are on a trajectory to failure at a time when this situation, unless properly addressed, is going to continue to escalate.”

This week, Department of Homeland Security Secretary Jeh Johnson told The Hill that the administration has asked for changes in the 2008 bill. Johnson added that if Congress doesn’t move to continue funding for the influx of migrants, Immigration and Customs Enforcement could be tapped dry by mid-August, and Customs and Border Protection by mid-September.

On Thursday, Vela and O’Rourke were scheduled to join House Minority Leader Nancy Pelosi; U.S. Rep. Rubén Hinojosa, D-Mercedes; U.S. Rep. Joaquin Castro, D-San Antonio; and local faith leaders from the Rio Grande Valley to discuss the president’s supplemental budget request and the “the harmful efforts of House Republicans to militarize the border and weaken due process and other protections for unaccompanied children.”

Though Cuellar’s response to the border surge has put him at odds with many of his fellow Texas Democrats, he said the rift would not affect how the group moves forward on other issues. Border representatives are often united on issues like water, agriculture, port infrastructure and education.

“I think some of us have been around for a while, and we know one thing: that we might have differences on the issues like we do at the moment,” he said. “But after we work from this issue we move on to another day, another issue in Congress will come up and the sun is going to rise.” 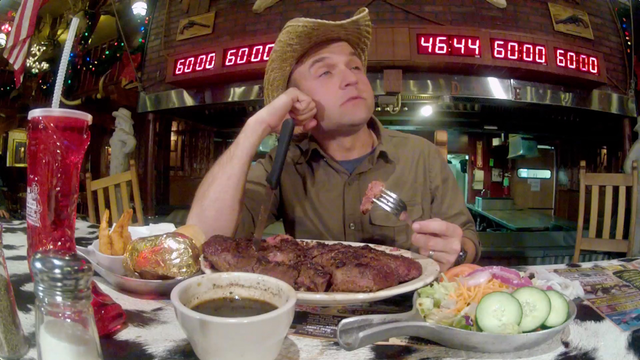