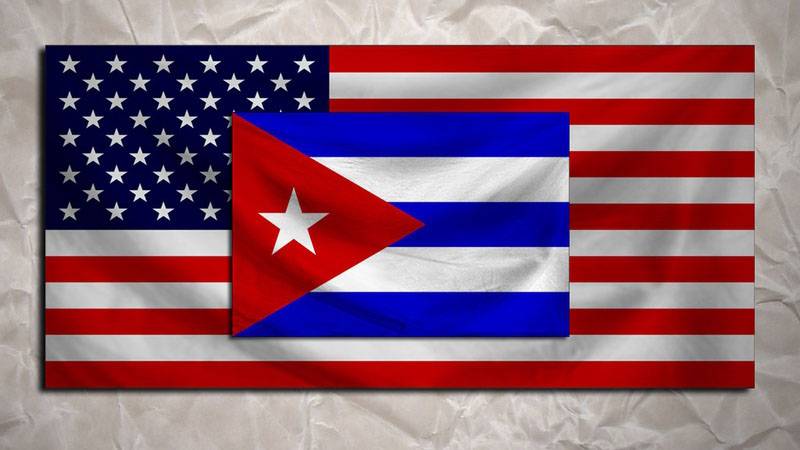 The same week President Obama makes the first trip to Cuba by an American president in almost 90 years, The Rolling Stones willplay a free concert in Havana — the first open-air show there by a British rock band.

But changing times in the Communist country haven’t stopped tens of thousands from fleeing the island and saying gimme shelter to American immigration officials at Texas land ports.

From October 2015 to February 2016, more than 18,500 Cubans arrived at Texas’ Laredo field office of U.S. Customs and Border Protection, which includes ports from Del Rio to Brownsville. If that trend continues, it will shatter last year’s numbers for the same ports, when a record 28,371 crossed. During the 2015 fiscal year, more than 43,150 arrived at the 20 CBP field offices in the United States that process immigrants. More than half — 25,800 — arrived in only the first five months of the current fiscal year.

The president’s visit to Cuba Monday was the latest step in his mission announced in late 2014 to normalize relations with the Castro regime.

“I’ve come to Havana to extend the hand of friendship to the Cuban people,” Obama said in a statement Monday. “I'm here to bury the last vestige of the Cold War in the Americas and to forge a new era of understanding to help improve the daily lives of the Cuban people.”

But many Cubans fear the so-called “improvement” will include abolishing a long-standing U.S. policy that welcomes Cuban refugees who arrive at ports of entry and allows them to seek legal permanent residency status, known as a green card, after one year. The policy is an amended version of the 1966 Cuban Adjustment Act, which some lawmakers call unfair and outdated.

In December, U.S. Rep. Henry Cuellar, D-Laredo, said the policy should be repealed. He’s since signed on to a House bill by U.S. Rep. Carlos Curbelo, R-Fla., that would end the immediate eligibility of all Cubans for the Refugee Assistance Program, instead limiting it to fleeing persecution.

U.S. Sen. John Cornyn, R-Texas, agreed with Cuellar and said the policy is outdated and isn’t fair to immigrants from other countries who have to wait much longer for legal status.

But U.S. Sen. Ted Cruz, R-Texas, who has made his father’s story of fleeing Cuba a centerpiece of his campaign for the White House, said the act should only be repealed when Cuba is a free country.

Asked about the refugee current surge in his home state and how Cuban policy differs from the “amnesty” he says the Obama administration willingly gives to millions of undocumented immigrants, a Cruz aide offered up a quote Cruz gave in October 2015.

“The [Cuban Adjustment Act] is a recognition of the oppressive communist regime in Cuba that engages in political repression, torture and murder,” Cruz said then. “I look forward to the day when the Cuban Adjustment Act is no longer necessary because a free Cuba will have returned.”

But Cruz was quick to pounce on Obama’s visit to Cuba, saying the trip will only prop up the dictatorship.

“The White House keeps saying that this trip will chart a new course for people-to-people relations, but all that Obama’s appeasement of the Castro dictatorship has done so far is create a channel for inside deals between large corporations and the Cuban military, which holds all the keys to the island’s economy," he said in an opinion piece published in Politico.

The state’s GOP leadership has also remained largely silent on the latest surge. Asked about the influx in February, Gov. Greg Abbott’s office declined comment but instead emailed a recording of remarks he gave in the Rio Grande Valley when asked about the Cubans. Abbott said then “challenges” existed because the federal government wasn’t doing its job to secure the border and Texas would step up and fill in the gaps.

But Cubans arrive at inland ports and do not enter illegally like the thousands of undocumented immigrants from Central America that have poured into Texas since 2014. Abbott’s office didn’t respond on Monday when asked to clarify his remarks.

Lt. Gov. Dan Patrick, who toured the border earlier this month, also declined to comment, as did the office of House Speaker Joe Straus.

Ira Mehlman, a spokesman for the Federation for American Immigration Reform, or FAIR, which takes a hard line on illegal immigration and also seeks to limit legal migration, said the Cuban Adjustment Act should have been repealed decades ago.

“Most of the migrants coming from Cuba are not coming because of political repression, they are coming for economic reasons just like most of the other migrants,” he said. “It’s perfectly understandable from their perspective, but the consequences for American workers and American taxpayers is significant.” 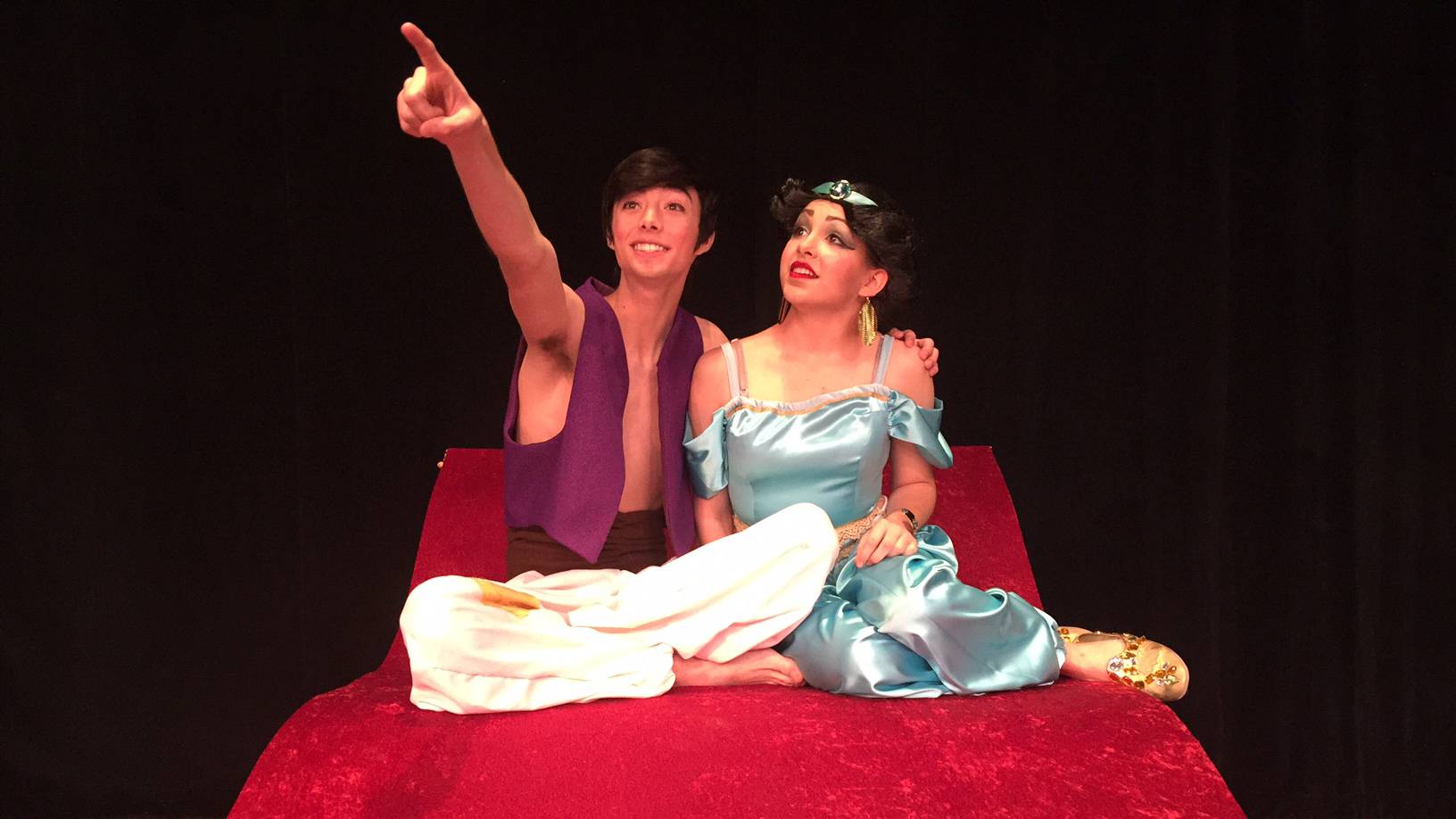 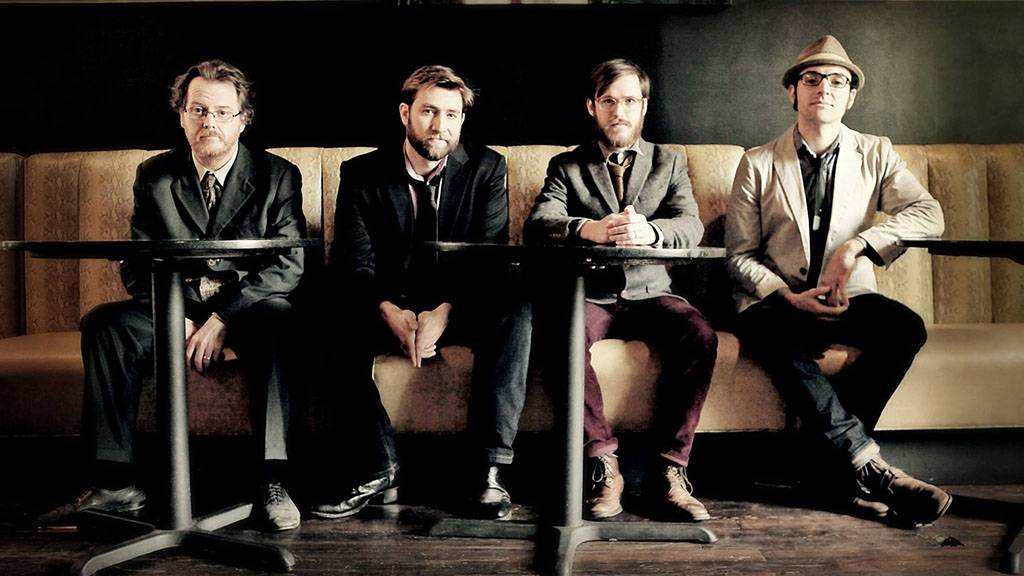