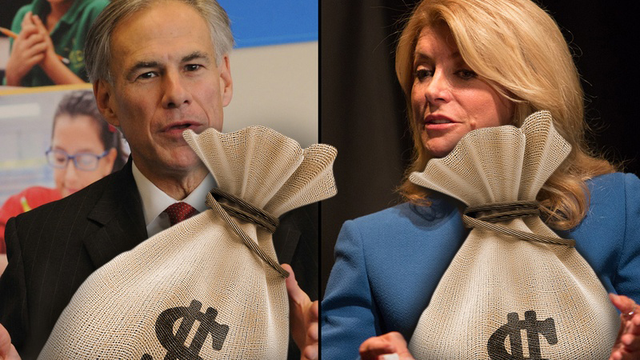 Attorney General Greg Abbott, showing off his fundraising chops over the last three months, pulled in more than a dozen six-figure donations, spent about $200,000 a day and still had more than $30 million in the bank for the final stretch of the Texas governor’s race.

Abbott’s latest campaign finance figures, covering activity from July 1 to Sept. 25, dwarfs the report filed for the same period by his Democratic opponent, Sen. Wendy Davis of Fort Worth.

Trailing in the polls and fundraising alike, she relied heavily on transfers from her old Senate campaign account and non-cash donations from allied groups, and only had $3.3 million left in her main campaign account.

Among those giving big to Abbott were Grand Prairie homebuilder Marcus Hiles and his wife Nancy ($325,000); Fort Worth businessman Robert Albritton and his wife, Mary ($250,000); Houston homemaker and political activist Kathaleen Wall ($200,000); and Fort Worth oilman and philanthropist Lee Bass ($100,000).

Abbott also reported a $25,000 donation from Koch Industries PAC and numerous donations from payday lender interests, including $10,000 from Cash America International PAC and $5,000 from the Ace Cash Express Texas PAC.

Davis picked up $200,000 from Houston billionaire and philanthropist John Arnold, a former Enron employee and founder of Centaurus Advisors. She also got $100,000 from the Provost Umphrey Law Firm, led by trial lawyer Walter Umphrey, one of the attorneys who helped win a multibillion-dollar settlement from the tobacco industry on behalf of the state. Emily’s List, a national group dedicated to electing Democratic women to public office, gave Davis $250,000.

An apples-to-apples comparison with Davis is virtually impossible because of the numerous transfers and non-cash “in-kind” donations in her report. The in-kind figures include items such as staff time, research and polling, and voter outreach that groups and individuals spent on Davis’ behalf.

While Abbott counted about $400,000 in in-kind donations, Davis reported more than $2 million in that category, including over $1 million from Battleground Texas, which is trying to register and motivate voters in an effort to make the state more hospitable to Democrats. That doesn't include transfers of in-kind donations from other committees.

Davis has all but drained her old state Senate account, transferring almost $4 million from it during the period, leaving a balance of $64,000.

Not counting transfers from affiliated committees or in-kind donations, the Texas Tribune found $3.6 million raised during the period in her gubernatorial account, based on Texas Ethics Commission reports. The Davis campaign said it came up with $4.4 million in pure cash donations made to that account.

The joint Texas Victory Committee reported raising $2.4 million over the same time frame, half of which is designated for Davis's gubernatorial campaign. 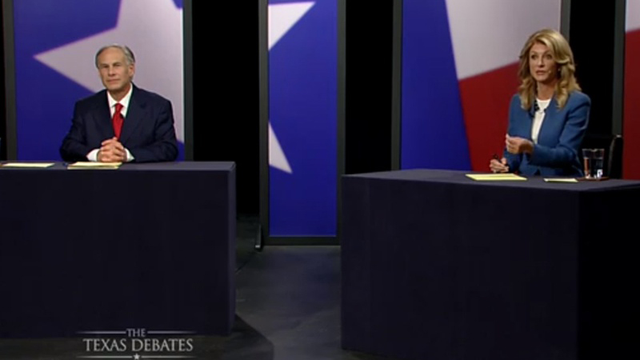 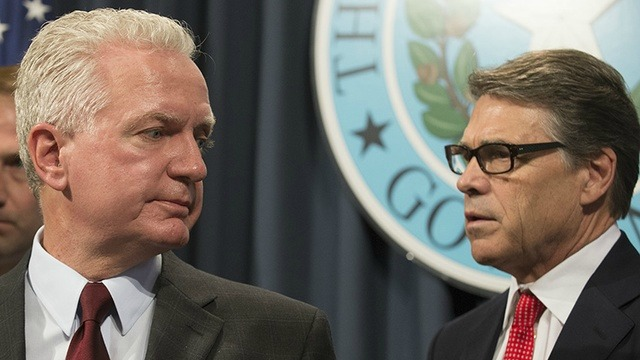