Up next on 'Live Here'? A live candidate forum

I won't go too far out on a limb with this prediction, but I'm going to bet that Thursday night's candidate forum with hopefuls seeking election and re-election to three Potter County offices won't be nearly as, um, lively as the forums we've seen with the individuals running for president of the United States.

It will, however, be informative.

Live Here airs its next segment with candidates seeking to sell themselves to voters in advance of the March 1 primary election.

* Leon Church wants to serve a second term as county commissioner in Precinct 3 and is running against yet another lawyer, Vince Nowak, in his bid to stay in office. Precinct 3 covers much of rural northwest Potter County, stretching to Bushland; it also includes some of the neighborhoods in far northwest Amarillo. Nowak had previously announced his intention to run for Potter County attorney, but switched gears just before the filing deadline.

Still, the Potter County ballot, indeed, is light. All these races will be effectively decided in the GOP primary, with no Democrats on the ballot for any of the offices being contested. The ballot is even lighter in neighboring Randall County, where the only contested race in that county's Republican primary is for Precinct 4 constable.

The candidate forum will provide 18-minute segments for each contest, with candidates issuing opening and closing statements and then fielding questions from a panel of local journalists. Karen Welch, Senior Content Producer for Panhandle PBS, will ask questions on behalf of the public television station. Panhandle PBS CEO, Ellen Robertson Green will moderate the event.

We've seen quite a lot of fireworks in the Republican and Democratic presidential debates. Those have been live events as well, meaning that the moderators have little way to gauge precisely what the candidates will say at any given moment.

I guess we like think of the local politicians as being a bit more genteel than their national colleagues.

But hey. It's live TV. One never knows.

Tune in and learn what makes these local folks want to step into the public arena. 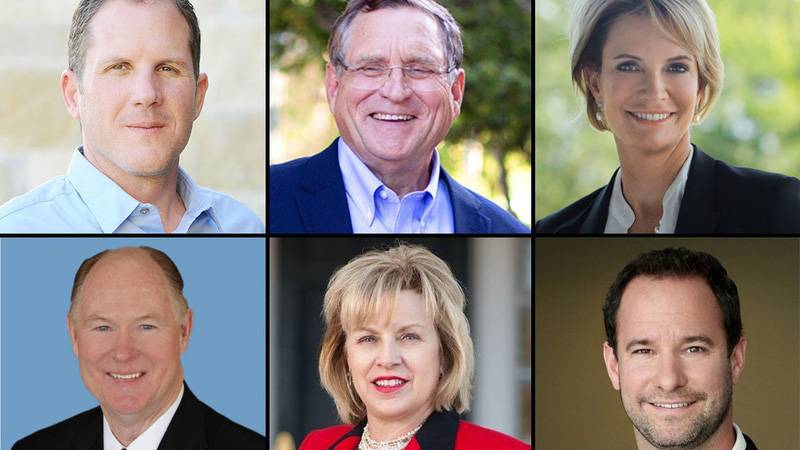 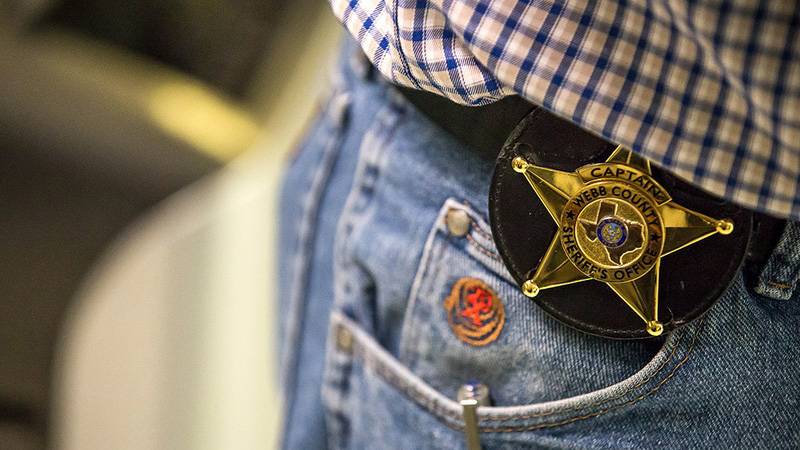