They fought a 'war' to unionize mines

​It's understood by almost everyone that miners do some of the most difficult work imaginable.

They spend hours each day deep underground. They breathe toxic fumes. The only light they see comes from their helmets or from their colleagues' headgear. They toil in intense heat and equally intense cold.

The union movement was a godsend to many miners during the turn of the 20th century. The unionization of that work force, however, occurred only after considerable struggle between union leaders and the companies that employed the miners.

"American Experience" is going to tell the story to Panhandle PBS viewers this week in a segment titled "The Mine Wars" that airs Tuesday 1/26 at 8 p.m.

PBS writes this about the segment on its "American Experience" website:

"Go inside the coal miners' bitter battle for dignity at the dawn of the 20th century with The Mine Wars. The struggle over the material that fueled America led to the largest armed insurrection since the Civil War and turned parts of West Virginia into a bloody war zone."

It's hard to imagine it.

Check out the above link. It tells the harrowing story of how coal miners in West Virginia and Pennsylvania sought to acquire better working conditions and better wages. They went on strike. The response from the mine owners? It became brutal in the extreme in many cases.

This story is part of the overarching experience that built this nation. It isn't a pretty story, but it's one that needs to be told.

Allow me a bit of personal privilege here.

I came to Texas in 1984 and settled in the Golden Triangle region -- Beaumont, Port Arthur and Orange. I took a job as an editorial writer, and later an editor, at a newspaper -- the Beaumont Enterprise -- that covered the union movement thoroughly.

In the early and mid-1980s that region remained a place where the union movement was strong. It wielded tremendous political clout. The region's heavy emphasis on petrochemicals produced huge work forces employed at many chemical plants throughout the southeastern corner of Texas. Unions represented many elements of that work force: pipefitters, boilermakers, electricians.

Yes, they would have strikes. They occasionally got nasty. Those who crossed picket lines did so at great risk to themselves — and even to their families.

However, as we ponder how it must have been for those coal miners toiling in the dark, deep beneath Earth's surface in the mountains of West Virginia and Pennsylvania, it's good to know that their lives were made considerably better by unions that fought for them.

Labor disputes between unions and employers can — and do — become quite intense. 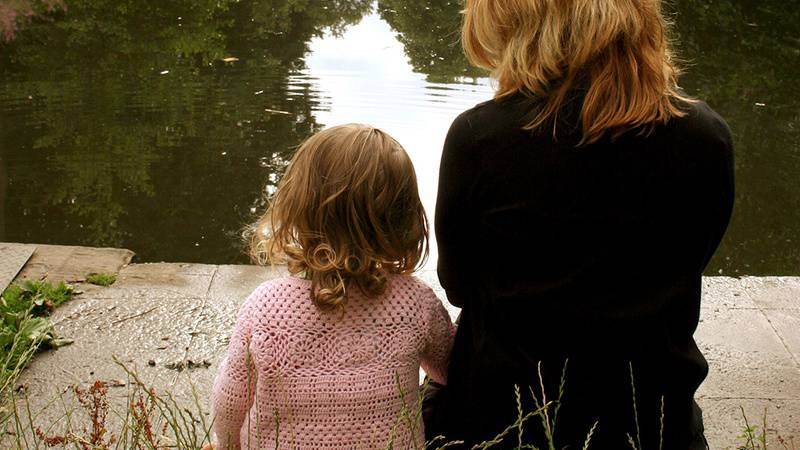 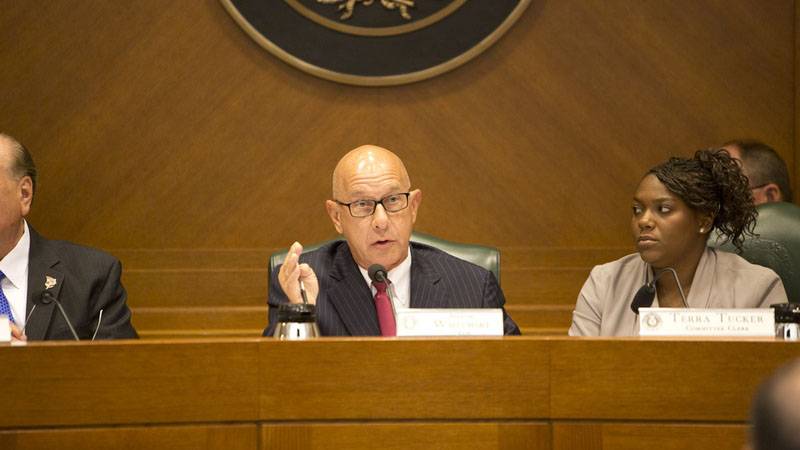