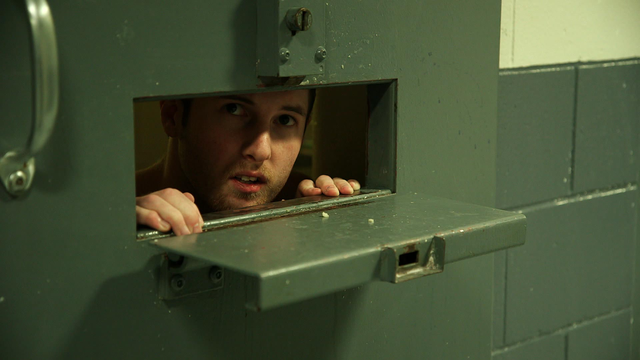 I was new to the Texas Panhandle, seeking to learn the ropes about the community where I had just moved. I got a call one day from the then-assistant warden of the William P. Clements Unit of the Texas Department of Criminal Justice.

The prison official, Rick Hudson, invited me to tour the maximum-security lockup in northeast Amarillo. I accepted and spent most of a single day walking through the prison unit.

Of all the sights I saw and sounds I heard, the one feature of my tour that gave me the creeps occurred in the "administrative segregation" wing of the massive prison complex. I was invited to step into a cell. I did. Then the door closed behind me.

It took me all of about 30 seconds to ask my hosts to let me out. I couldn't stand being in that room.

Try, then, to imagine being locked up in a room such as that for 23 hours each calendar day. You get one hour -- that's it -- outside those walls. You get to participate in exercise yard activities and talk -- maybe -- to fellow prisoners.

"Frontline," the award-winning PBS documentary series, takes a probing look at solitary confinement in a rebroadcast of an April special that aired on Panhandle PBS.

It speaks to the issue of our nation's corrections system's use of solitary confinement to punish men and women who already are serving time in the very last place they'd rather be.

"Frontline" will interview prisoners and corrections officials, seeking to gain each side's perspective on this grim fact of life for those who break the law.

Hudson told me that day that "Every one of these men is innocent, or so they say." They insist they didn't commit the crimes for which they were convicted, he told me. Summer time produces almost a fight each day as tempers run as hot as the thermometer. Given that TDCJ units are not air-conditioned, well, that only inflames tempers, Hudson told me.

So when someone acts up, lashes out at fellow inmates -- perhaps injuring them -- or strikes out at corrections officers, they end up in administrative segregation.

For how long? That depends, I suppose, on the severity of the misbehavior committed inside those walls.

My half-minute in one of those cells was enough to make me quite nervous.

I'm still trying to imagine being tossed into a solitary confinement call and being forced to stay there until someone tells me I can come out again.

"Frontline" gives us a peek into that grim existence. 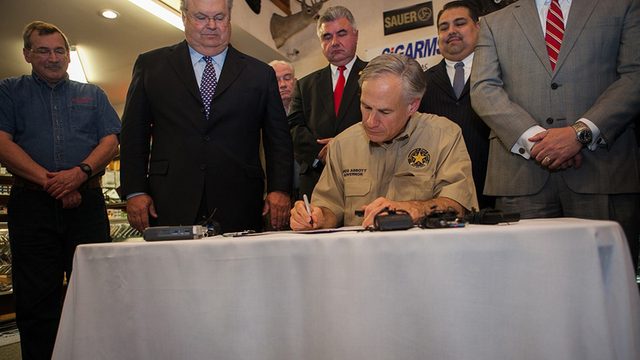 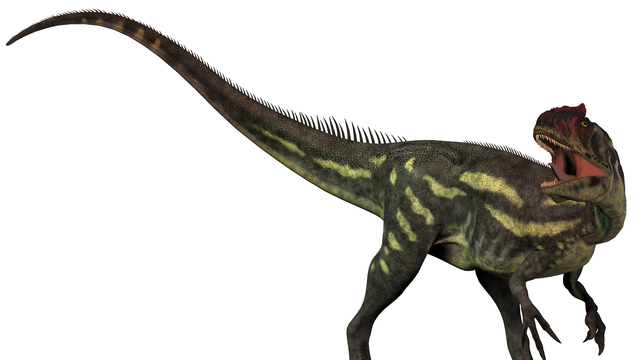