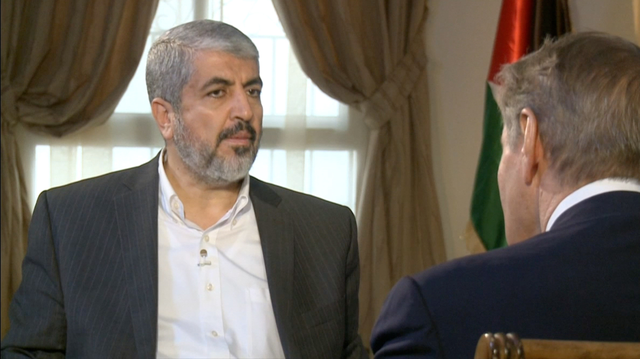 UPDATE: You can stream the full interview online:http://video.kacvtv.org/video/2365297457/

The Middle East might be on the verge of exploding.

One of the key players in this burgeoning drama has sat down with PBS’s Charlie Rose for an exclusive interview that well could add some insight into one side’s view of the dispute between Israel and Hamas.

Hamas began launching missiles from Gaza into Israel. The Israelis have countered with an air and ground offensive. Many Palestinians have died in the conflict.

Israeli Prime Minister Benjamin Netanyahu has declared Hamas to be a terrorist organization that should not be part of the bargaining process. He wants to “demilitarize” Gaza, which essentially is controlled by Hamas in conjunction with the Palestinian Authority.

The fight goes on.

Rose’s interview airs tonight at 10 a.m. on Panhandle PBS. Portions of it were broadcast Sunday on CBS’s “Face the Nation” news-talk show with Bob Schieffer. It’s available online as well.

In the jargon of broadcast journalism, Charlie Rose has scored a “great get” with this interview with a key player in the world’s most incendiary drama. 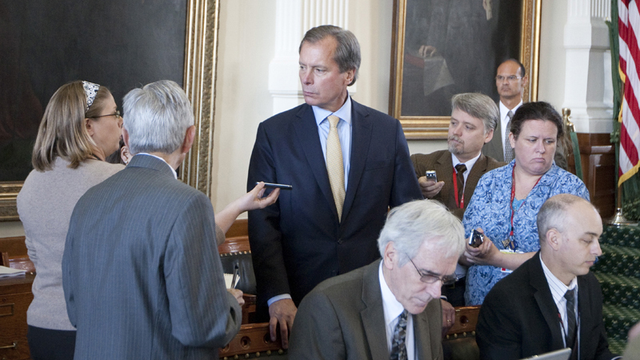 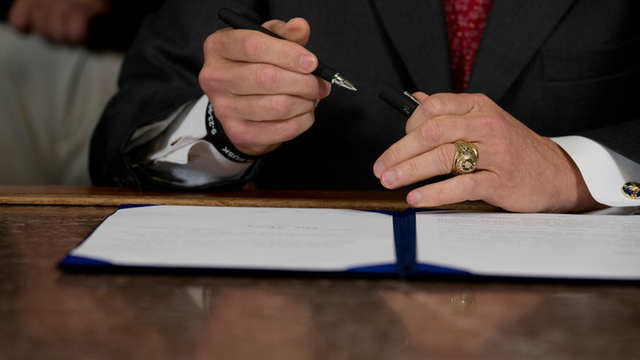