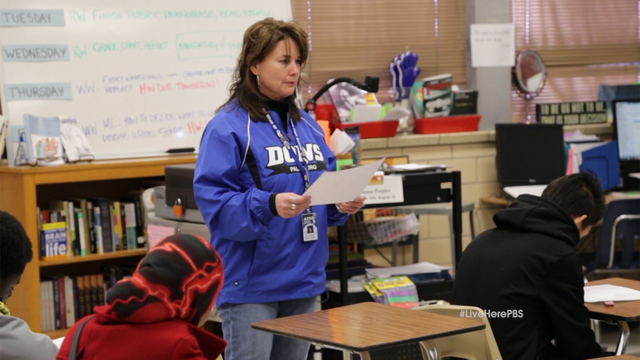 Shanna Peeples thinks she owes the seventh graders she taught during her first year as a public school teacher an apology.

She calls herself the "worst teacher ... ever." She said she went home "crying every night" for a good part of that first year.

Well, she got over her jitters. She's found her calling. And as a result of her striving to be the best she can be, Peeples has earned the honor of National Teacher of the Year.

Has she succeeded? The high honor she has received -- complete with a White House ceremony and the presentation of a crystal apple from President Obama -- suggested she has done herself, her profession, her school, her community and her state proud.

Peeples is the first Texas teacher to win the national honor since 1957. She's the first teacher ever from the Amarillo Independent School District to be honored by the Council of Chief State School Officers.

According to the National Education Association newsletter, NEA Today: "Amarillo is a city known for its efforts to welcome refugees from war-torn countries. Over the past several years, it has received the highest number of refugees per capita across the nation and Peeples has dedicated herself to working diligently with students from these families. 'My students, survivors of deep and debilitating trauma, have shaped the kind of teacher I am,' Peeples says. 'They have taught me to never make a promise I can’t keep because so many already have learned to see the world through suspicious eyes. To be the best teacher to them, I have to remember this and honor their background. I remember so I can gain their trust because I want them to read and write their way out of where they are.'”

She told the president and her 50 teaching colleagues from every other state and the District of Columbia that she represents more than 300,000 Texas public educators and millions more teachers across the country. She is just one of millions of teachers who give their heart and soul to the children who are there to learn.

Peeples told "Live Here" that teaching is "an art form," meaning that it has no clear definition. Teaching becomes what its practitioners make of it.

Shanna Peeples has made more than the most of her calling.

She once worked as a reporter for the Amarillo Globe-News, as a disc jockey (which the president told her he wanted to know more about), and a "professional pet sitter."

The self-doubt and anxiety she suggested drove her to tears as she began her teaching career? The tears dried up long ago. Shanna Peeples has made an incalculable difference in the lives of thousands of young people.

And she's one of ours. 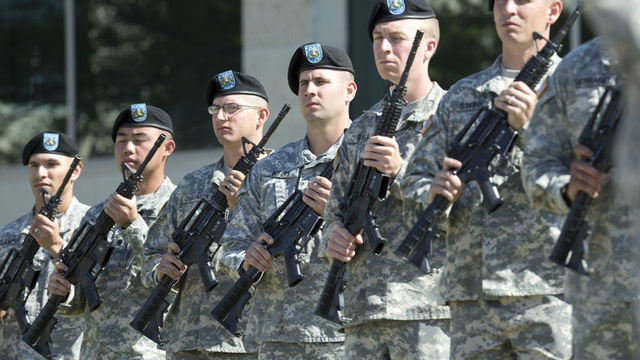 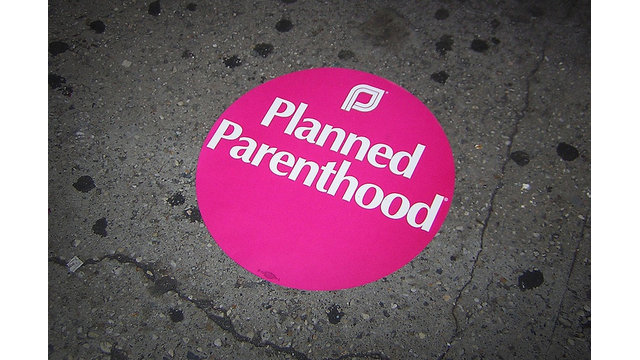