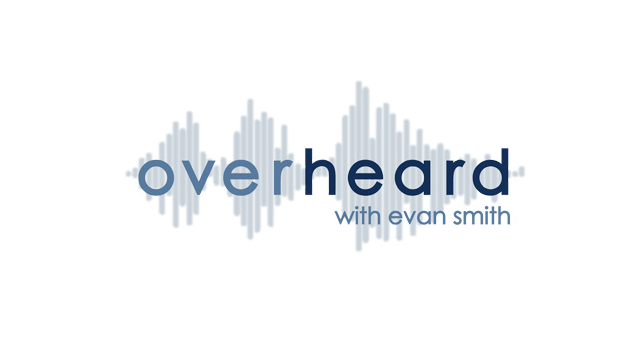 I would hope that all journalists, young and old, would know the name "Bob Woodward."

He once was a young reporter working the police beat for the Washington Post. He and another young man, Carl Bernstein, were assigned to cover a cop story involving a burglary at the Watergate office complex in Washington, D.C. They reported on it; the paper buried the story initially deeply on one of its inside page.

Then the reporters' phones began ringing. Callers were telling them the same thing: There's more to this burglary than meets the eye. Woodward and Bernstein began smelling something foul: This story is bigger than we think, they told their editor, Ben Bradlee.

Bradlee at first was reluctant to give them any more latitude to pursue it. He relented, finally. The young reporters then hit the streets in search of the "smoking gun." They found it.

The story produced the greatest constitutional crisis of the 20th century. The trail led investigators straight into the White House, indeed, into the Oval Office, where President Richard Nixon was recorded ordering the FBI to back off its pursuit of the perpetrators.

President Nixon would quit on Aug. 9, 1974 after the House Judiciary Committee approved articles of impeachement alleging abuse of power and obstruction of justice.

The paper's coverage of Watergate became the gold standard for investigative journalists who aspired to break the "big story" the way Woodward and Bernstein did.

Bob Woodward has gone on to write several best-selling books chronicling some of the key government institutions and players in the years since. He's now a senior editor at the Washington Post and is a frequent contributor to TV news networks, including cable networks CNN, Fox and all the broadcast networks.

Woodward is Evan Smith's next guest on "Overheard with Evan Smith," whose show airs Thursday at 8 p.m. on Panhandle PBS. Smith, of course, is the editor in chief of the Texas Tribune and his show is produced at KLRU, the Austin public TV station.

And in perhaps a profound coincidence, Woodward's appearance comes just days after the death of the equally legendary journalistic figure from that era, Ben Bradlee.

Woodward, Bernstein and, yes, Bradlee, have defined intrepid reporting and the search for the whole story.

Many of us who followed that story as it happened in the 1970s -- and who aspired to careers in journalism -- remain in awe of their patience, perseverance and courage. 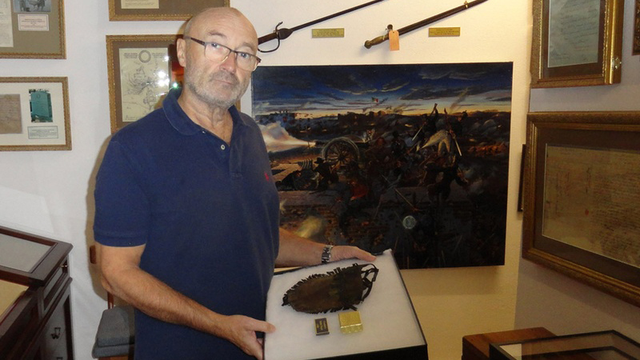 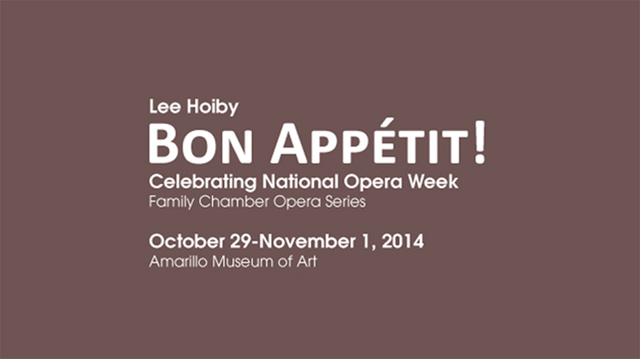