Icons tell stories 'In Their Own Words' 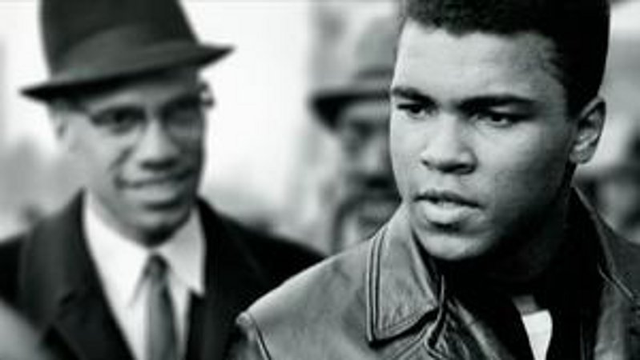 For the next three weeks, Panhandle PBS viewers are going to hear the stories of three of the world's most iconic figures.

"In Their Own Words" will air at 8 p.m. on Panhandle PBS for the next three Tuesdays. The series will chronicle the lives of these individuals and we'll get to hear from each of them on the journeys they took to become three of the most well-known figures of recent history.

Queen Elizabeth's story is the first to be told. It airs Tuesday night.

She has ruled Great Britain for more than 60 years. In fact, Queen Elizabeth II is closing in on the all-time record for a British monarch, which is held for the time being by Queen Victoria, who ruled for 64 years -- from 1837 until her death in 1901.

Her Majesty the Queen of England was born the daughter of a king, George VI, who succeeded to the throne when his brother, Edward VIII, abdicated because he married a divorced American. British law, being intractible, wouldn't allow a king to be married to a divorced woman.

Elizabeth became queen not long after the end of World War II. And her reign has had its share of discomfort.

Her son Charles's marriage to Princess Diana, of course, must rank among the top of the controversies during her lengthy reign; and, of course, so must Diana's death in 1997 in that car accident in Paris.

He was born Cassius Marcellus Clay in Louisville, Ky. He wasn't a poor child. But his parents were humble folks.

The youngster learned to box at the age of 12. The story goes that someone stole his bicycle and young Cassius wanted to get the person who took it. He went to the police department and learned how to use his dukes.

Oh, brother, did he ever get good at it.

He won an Olympic gold medal in 1960 as a light-heavyweight. He won the heavyweight championship in 1964, converted to Islam immediately after that and changed his name to Muhammad Ali, defended his title many times, then refused entry in 1967 into the U.S. Army, citing his religious objection to the Vietnam War. He was stripped of his title, denied the right to fight for a living, was out of boxing for more than three years, then returned in 1970 and won the heavyweight title a second time, in 1974.

He would lose it once more in the ring and then would win a third heavyweight title.

Ali's boxing career arguably has been without equal.

He is struggling now with Parkinson's disease, which limits his ability to talk.

And indeed, his loquaciousness perhaps is as legendary as his fists.

Jim Henson became the voice of Kermit the Frog.

This man's artistic creativity was as unique and brilliant as it gets. Panhandle PBS will air the final "In Their Own Words" segment on Sept. 15.

Henson was the creator of the Muppets, which have become a staple of public television for decades.Sesame Street and The Muppet Show have entertained children -- and their parents -- for many years on PBS.

Henson died suddenly in 1990, occurring on the same day as another iconic entertainer, Sammy Davis Jr. Newspaper editors throughout the country, I recall, struggled with deciding which death deserved greater play on their front pages. Henson or Davis?

It was Jim Henson's work and unique genius that set him apart.

The Muppets, as well as Sesame Street, have continued long after Henson's death.

Truth be told, though, Kermit just doesn't sound the same. 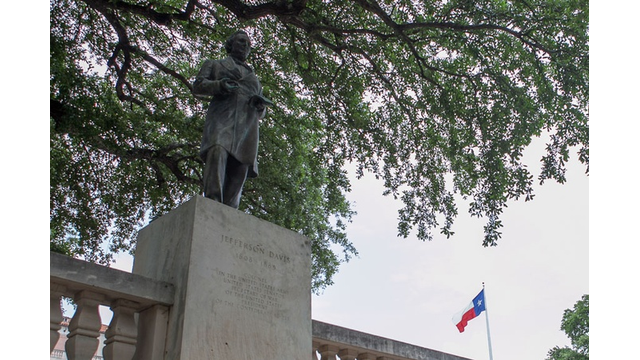 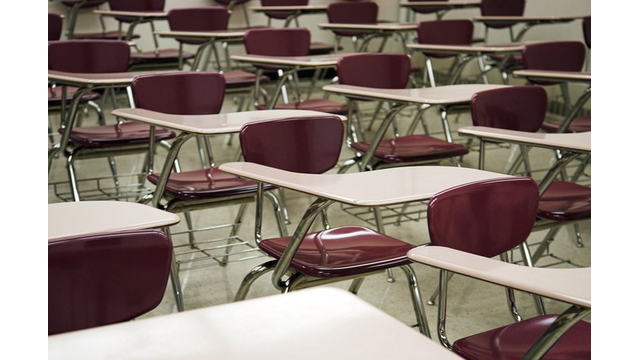