Heroin use: a criminal or medical issue?

Heroin use has reached epidemic proportions.

So say individuals associated with varying professional endeavors. Cops are saying it. So are physicians and associated hospital emergency room staff. Social workers, too.

How does society deal with epidemics? Well, if it's an afflication such as influenza, measles, whooping cough or alcohol addiction, we call out the medical professionals. It becomes a medical emergency and we respond accordingly.

If it's a "controlled substance," though, the reaction is different. It then becomes a criminal epidemic. The federal government has responded with minimum sentences for individuals convicted of possessing, using or distributing the substances. To that extent, federal trial judges are not allowed much — if any — individual discretion in handing out sentences.

Some communities, though, are responding differently to the use and abuse of heroin.

Seattle is one of them. "Frontline," the award-winning and acclaimed PBS documentary series, has ventured into the Queen City to look at how it is treating heroin addiction.

It's an unconventional approach, to say the least.

"Chasing Heroin" examines how Seattle officials are treating the heroin epidemic as a "public health crisis" and not a crime.

The two-hour special looks at the changing face of heroin addicts. They aren't just the down-and-out, or the individuals looking for a fix to give them cover for other criminal acts.

Many of the addicts these days are every-day folks. Young people who grow up in "good homes." Moms and Dads who hold down good-paying jobs during the day. Indeed, they use much of their income to purchase the heroin — aka "smack" — to fulfill the habit they keep secret from their friends and family members.

President Obama is seeking to become proactive during his final year in office in the effort to combat abuse of the drug. He has asked Congress to spend $1.1 billion to fight the abuse of "opioids," such as heroin.

Is it enough? Will Congress, which is controlled by the "opposing" political party that seems to fight the president on virtually every initiative he seeks, appropriate the money? Well, that remains to be seen.

The story that "Frontline" tells this week cuts right to the heart of a greater national debate: Is drug abuse a medical or criminal justice problem?

The medical community in Seattle might tell us that it's winning the "war" against heroin abuse.

Law enforcement officials and prosecutors perhaps see it differently in the Pacific Northwest community, that those who break the law need to be prosecuted, convicted and locked up. 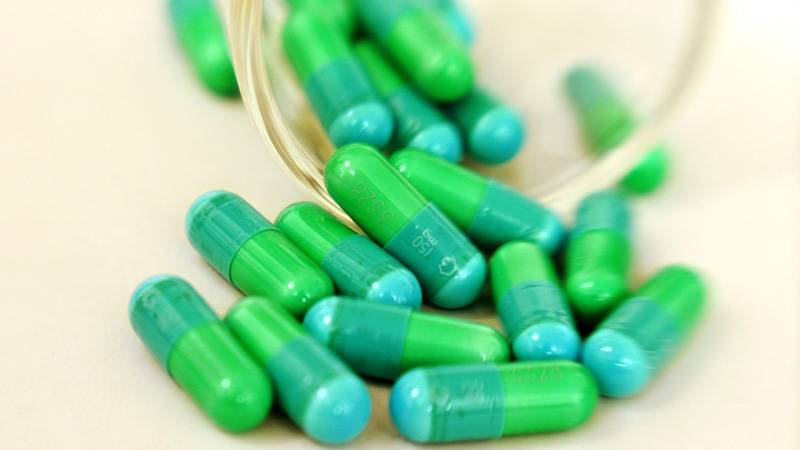 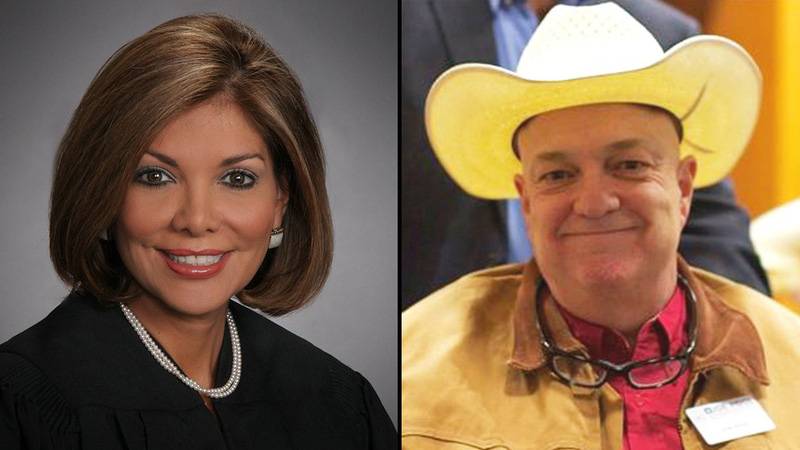