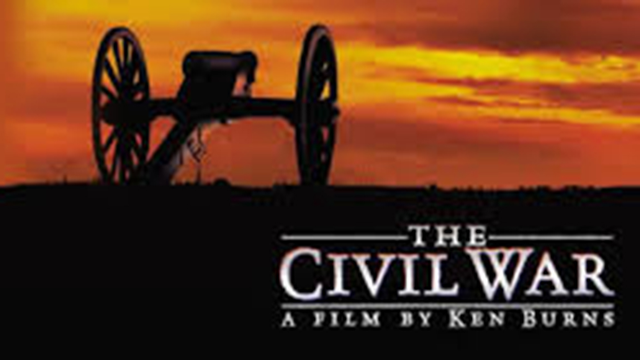 A recent tragic event has brought the Civil War back to the forefront of many Americans' consciousness. A young man has been accused of killing nine African-Americans in a Charleston, S.C. church. He also is known to be proud of Confederate symbols.

One of the more stunning ironies of the Charleston massacre is that it occurred in the very city where the first shots of the Civil War were fired in 1861 by Confederate gunners bombarding Fort Sumter in the city's harbor.

Well, as it turns out, PBS is bringing back a documentary series that tells a compehensive story of the bloodiest conflict in American history. Beginning Monday and for the rest of the week, Panhandle PBS is rebroadcasting Ken Burns's gripping documentary "Civil War."

The series aired originally in 1990. But it's been remastered and is coming back to us in high definition.

It will air at 8 p.m. nightly -- Monday through Friday -- on Panhandle PBS.

* The series opened Monday with a look at the multiple causes of the war: slavery, states' rights and federal authority. Many have argued that slavery and states' rights are intertwined, that states fought for the right to retain slave ownership.

* Wednesday night examines opposition to President Lincoln's Emancipation Proclamation that freed the slaves, which was announced in 1863 in Galveston and it looks at the Union battlefield disaster in Fredericksburg, Va.

* Thursday night's segment takes a look at the lives of the two leading field generals of the bloody conflict: the Union's Ulysses S. Grant and the Confederacy's Robert E. Lee.

* The series concludes Friday with the story of Union Gen. William Tecumseh Sherman's march to the Atlantic Ocean, which embodied Sherman's well-known truism that "War is hell."

The Civil War killed more Americans than any other conflict in which U.S. forces were engaged. It well might be that the Civil War inflicted more emotional damage on the country than any other conflict. Indeed, the effort to "reconstruct" the South once the shooting stopped was met with intense resentment by Southerners upset at the "carpetbaggers" who ventured South to -- in their minds -- remake the South in the North's image.

Ken Burns brought the horror and pathos of this battle to us 25 years ago. It comes back to us yet again.

As the trailer promoting this series reminds us, Ken Burns told us about a dark chapter of our nation's history ... and made history in his telling of it. 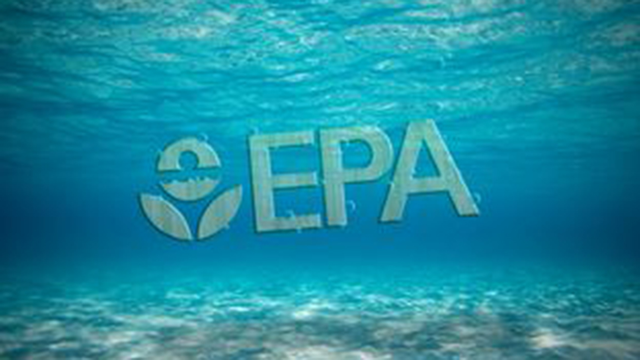 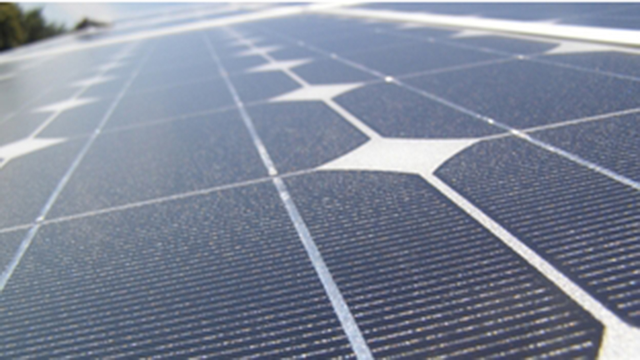