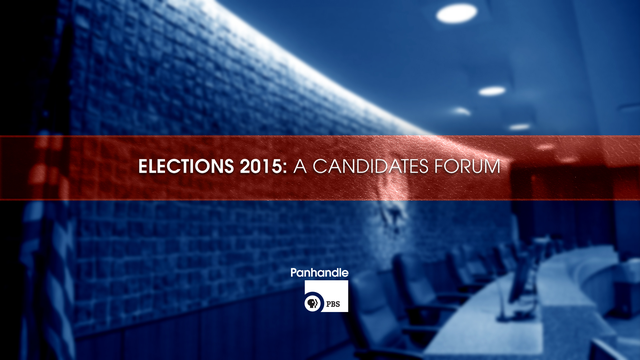 The 1989 municipal election long has been seen as the benchmark for change in Amarillo.

That was the year the then-City Commission went through a significant turnover among incumbents. It elected a new mayor and the city moved forward.

The 2015 election, which hasn't yet concluded fully, well could signal another key moment in the city's political history.

The next "Live Here" segment, to be broadcast at 7 p.m. Thursday on Panhandle PBS, could provide viewers with a hint of what is to come. "Live Here" will interview the two men seeking a spot on the Place 4 seat. Steve Rogers and Mark Nair are facing each other in a runoff set for June 13 and they will answer questions about their plans once the runoff election is completed. Nair finished first in the May 9; Rogers finished second in a crowded field. Incumbent Ron Boyd, who was appointed to replace the late Jim Simms, decided not to seek election.

Two council council members, Elisha Demerson in Place 1 and Randy Burkett in Place 3, already have taken their oaths of office and have participated in their initial City Council meetings. Meanwhile, Mayor Paul Harpole and Place 2 Councilman Brian Eades were re-elected.

How do all these men propose to act on the promises they made on the campaign trail?

Do they intend to change the direction of the city in a significant way?

What are their ideas for how the city goes forward on its effort to rebuild downtown?

Are they happy or unhappy with the city's administrative staff?

How do the incumbents -- Harpole and Eades -- who were re-elected read the results of the election and how do they intend to act on those results?

We'll know the answer to these questions in due course as the new council gets settled in and begins making key decisions affecting the city.

Burkett is new to elective office at any level. Demerson is not. He served Potter County for a dozen years, as a county commissioner and then served a single term as county judge. He lost his bid for a second term as judge in 1990 when Arthur Ware defeated him.

The third new person -- whether it's Nair or Rogers -- also will take office having never held elective office.

And these two individuals are sitting down with Panhandle PBS's Chris Hays to speak to the issues that likely drove the election. They will be put on the hot seat in front of Panhandle PBS viewers.

The voters said they wanted change at City Hall. The election results gave it to them.

Let's all find out where the change will take us. 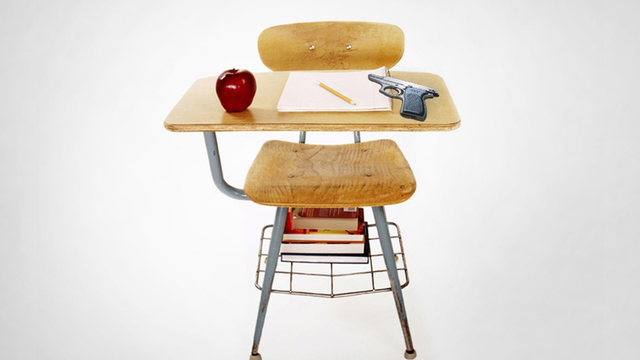 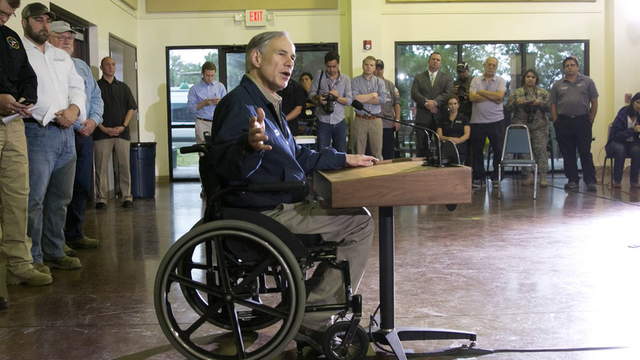