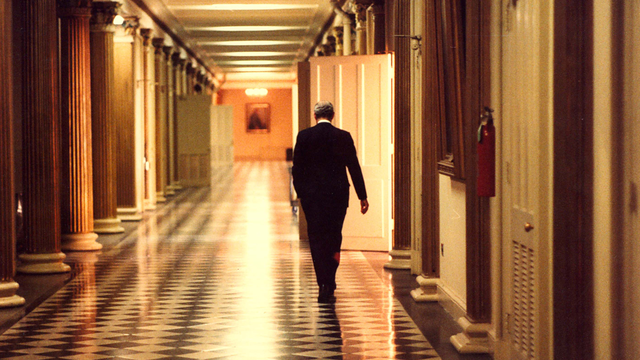 Washington, D.C., has no shortage of critics these days. They sit on both sides of the political divide that separates Democrats from Republicans.

One of the centerpieces of folks' universal distrust -- and dislike -- of the federal government is that nothing gets done. Republicans blame the White House for refusing to consult with them over key issues; Democrats blame Republicans for blocking legislative initiatives from the White House just because they have the power to do so.

Let's venture back a few decades to a time when the differences between the parties were just as stark, but when individuals could rise above the partisanship and get things done for all concerned.

Does the name James Baker III ring a bell?

Sure it does, or at least it should.

Baker will be highlighted in a 90-minute special to be broadcast Tuesday at 7:30 p.m. on Panhandle PBS. Veteran NBC News special correspondent Tom Brokaw narrates the special titled, "James Baker: The Man Who Made Washington Work."

This articulate Texan was the complete package -- short of ever having been elected to public office.

He was a confidant, adviser, counselor, Cabinet officer, the man with his hands on the levers of power.

Baker came out of Houston, earned his undergraduate and law degrees and settled into a law career.

Then along came some key Republicans in government who needed someone who would tell them the truth when they needed to hear it. Baker worked on political campaigns, offering critical advice to the likes of Gerald Ford, Ronald Reagan and George H.W. Bush.

Indeed, Baker and President Bush became close friends and it was said of Baker that he was the one member of Bush's Cabinet who could tell the president where he was messing up. President Bush didn't always like hearing such blunt talk and he famously told his secretary of state that he, not Baker, was the one who was elected president of the United States.

Baker served as treasury secretary and White House chief of staff for President Reagan, moving from the White House to the Treasury Department in a famous job-swap with Donald Regan.

You should remember also that Baker sought to negotiate a peaceful exit for Iraqi troops after they invaded and occupied Kuwait in the summer of 1990 in a military action that President Bush vowed "would not stand." Baker didn't succeed and the Persian Gulf War ensued in late 1990.

Baker's story is a remarkable tale of a politician who became a statesman -- and who managed to walk gingerly through many political minefields. 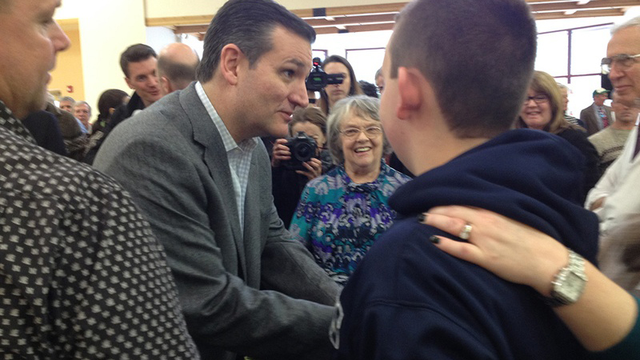 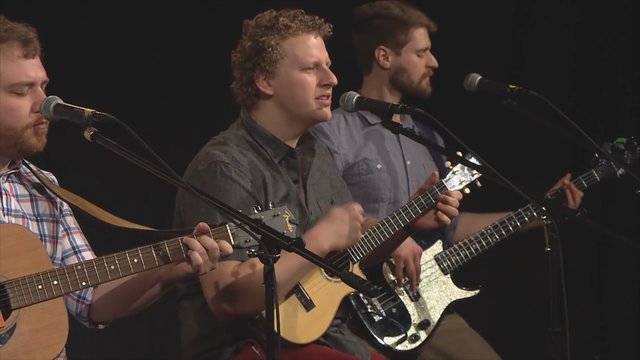