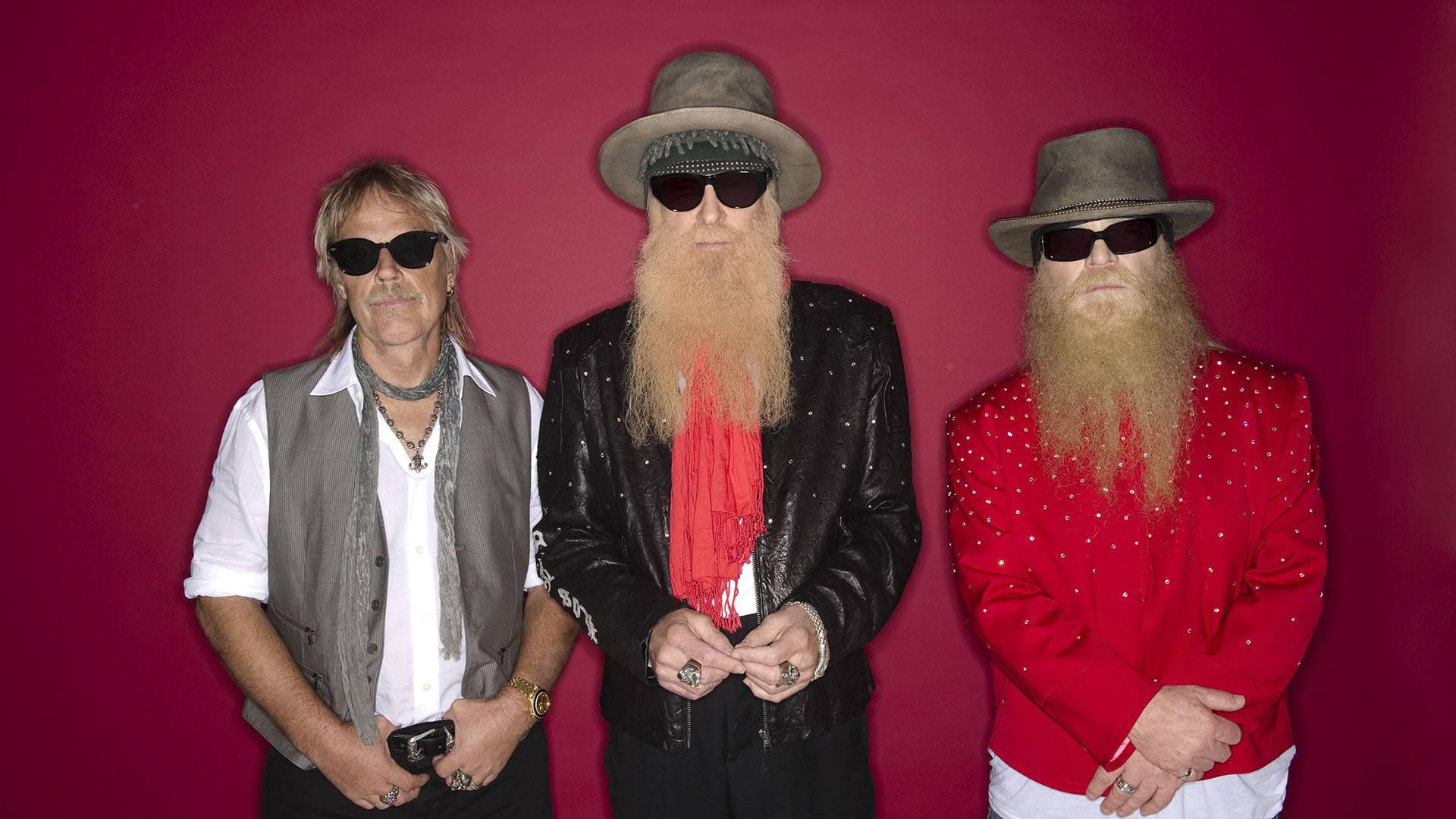 The band, which last played in Amarillo in 2008 and 2012, most recently released Live! Greatest Hits from Around the World, which includes 15 tracks recorded live in 13 cities across three continents. Included on the album is the band's version of "Sixteen Tons" with guitar legend Jeff Beck.

Gibbons gave me an email interview this week to preview the concert and talk about the band's remarkable constancy and the inspiration for its first official live album. It has been edited slightly for punctuation.

What accounts for the band’s longevity, especially in keeping the original lineup essentially intact? How do you keep it fresh after nearly 50 years of playing together?

When doing something enjoyable and get tremendous gratification by it, what would be your motivation to stop doing it? That’s ZZ: we’re having a good time, so we keep on keepin’ on. The three of us, especially when we’re performing and recording, are really one person so it’s not possible to separate yourself from ... well, from yourself. I mean we’re a trio with a shared sonic brain. The fact is we are apart when we’re not on stage — traveling to venus in three different coaches — so when we do get together it’s an appealing circumstance — a reunion every night we play, if you will — that’s the key to freshness and a lot of fabric softener.

Tell me about the inspiration for the Live! Greatest Hits from Around the World album and how Tennessee Ernie Ford and Jeff Beck play into it.

That directly relates to the first question. We really do have a good time out there on deck and we thought releasing a live album that was recorded in different places around the globe would be representative of that rockin’ reality. Jeff Beck is a dear friend and someone we’ve long admired and having him join in those dates was something extra special. Our version of “Sixteen Tons” was based on a hoax video that someone had posted years ago purporting to show Jeff and me performing the song when, in actuality, it was the two of us doing something quite different but with a fake soundtrack dubbed in. We thought it was strangely entertaining and figured we’d get a boost by actually performing and recording that great Merle Travis song and basically using the same arrangement. Crazy, huh?

I love that the band’s debut album was named ZZ Top’s First Album. How much wishful thinking was involved in suggesting that it was the first, but not only album? Were you ever afraid that you jinxed yourself?

Well, we didn’t call it Greatest Hits, Volume 1, but we always figured we’d be in it for the long haul. We’re always looking forward to what comes next so I think we fixed the future. Seems to be working.

What does being from Texas bring to the band, whether in terms of musical influences or attitude or both?

Texas is the land of possibility. If you think you can do something you just go ahead and do it, so that’s the attitude part. The fact that greats like Freddie King, Lightnin’ Hopkins, Bob Wills, Roky Erickson, Barbara Lynn, Roy Head and Stevie Ray Vaughan are from here is both influential and inspirational.

After so long on the road, what’s your favorite part of returning to a city you’ve performed in before?

For fans who’ve only ever listened to albums, what’s a live show like?

It’s bigger, louder and more interactive. Enthusiastic audiences are our lifeblood. When you respond, we respond and rock that much harder.

How much more fuel is in the tank? After 48 years, do you start thinking retirement?

The needle is at “F” and we’re still out there on the track, sometimes lapping ourselves. “Retirement”? We don’t know the meaning of the word, but it does include “tire” so, rest assured, we’ve got plenty of tread left. 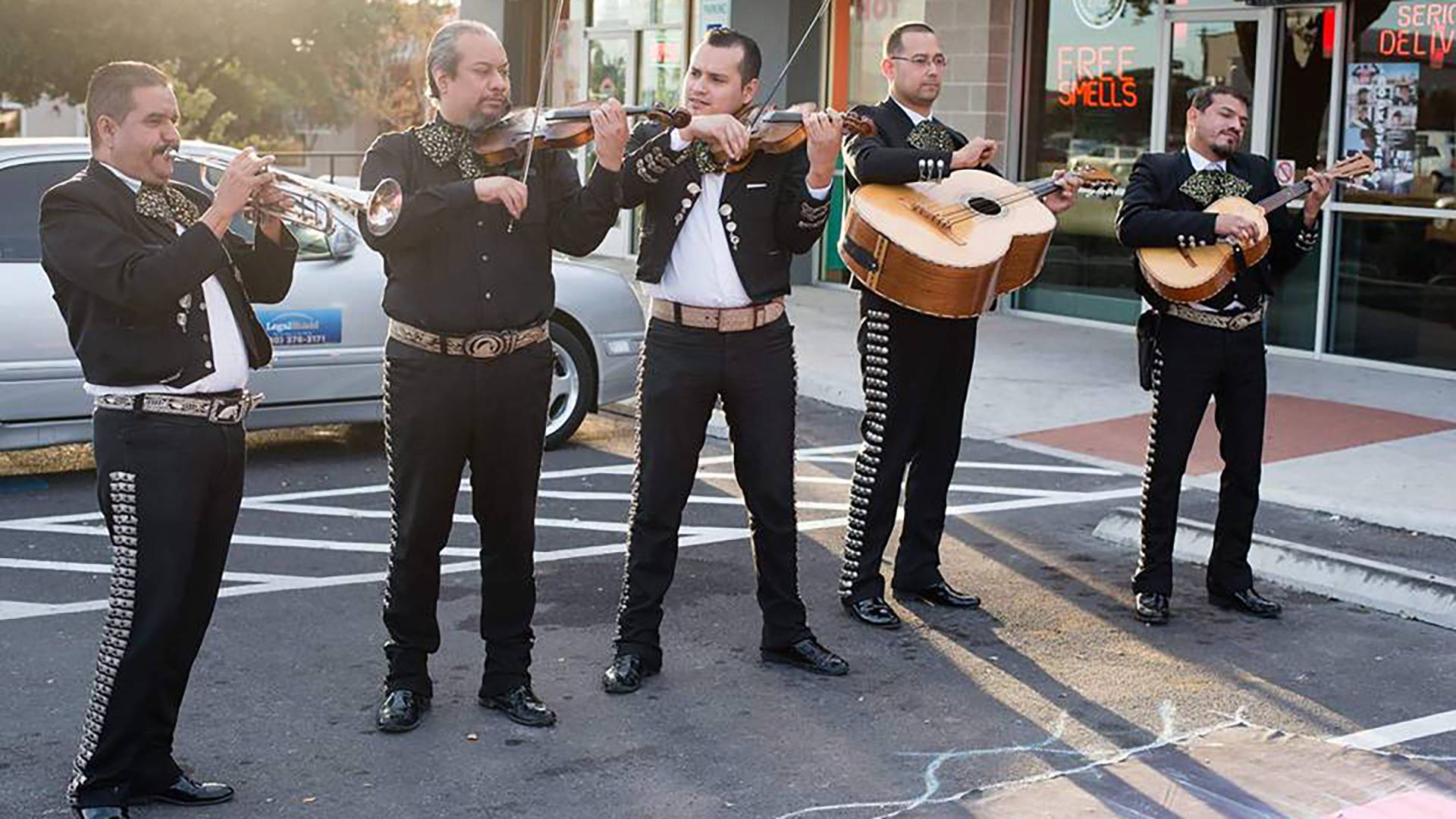 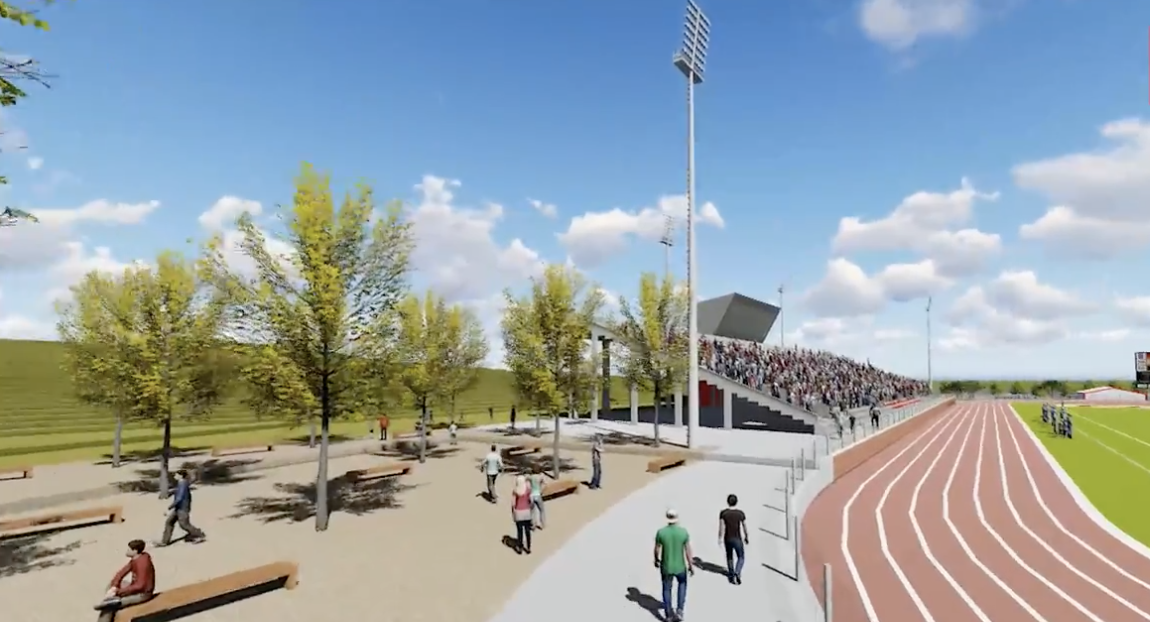