ZZ Top to return to Amarillo on Tonnage Tour; tickets on sale March 3 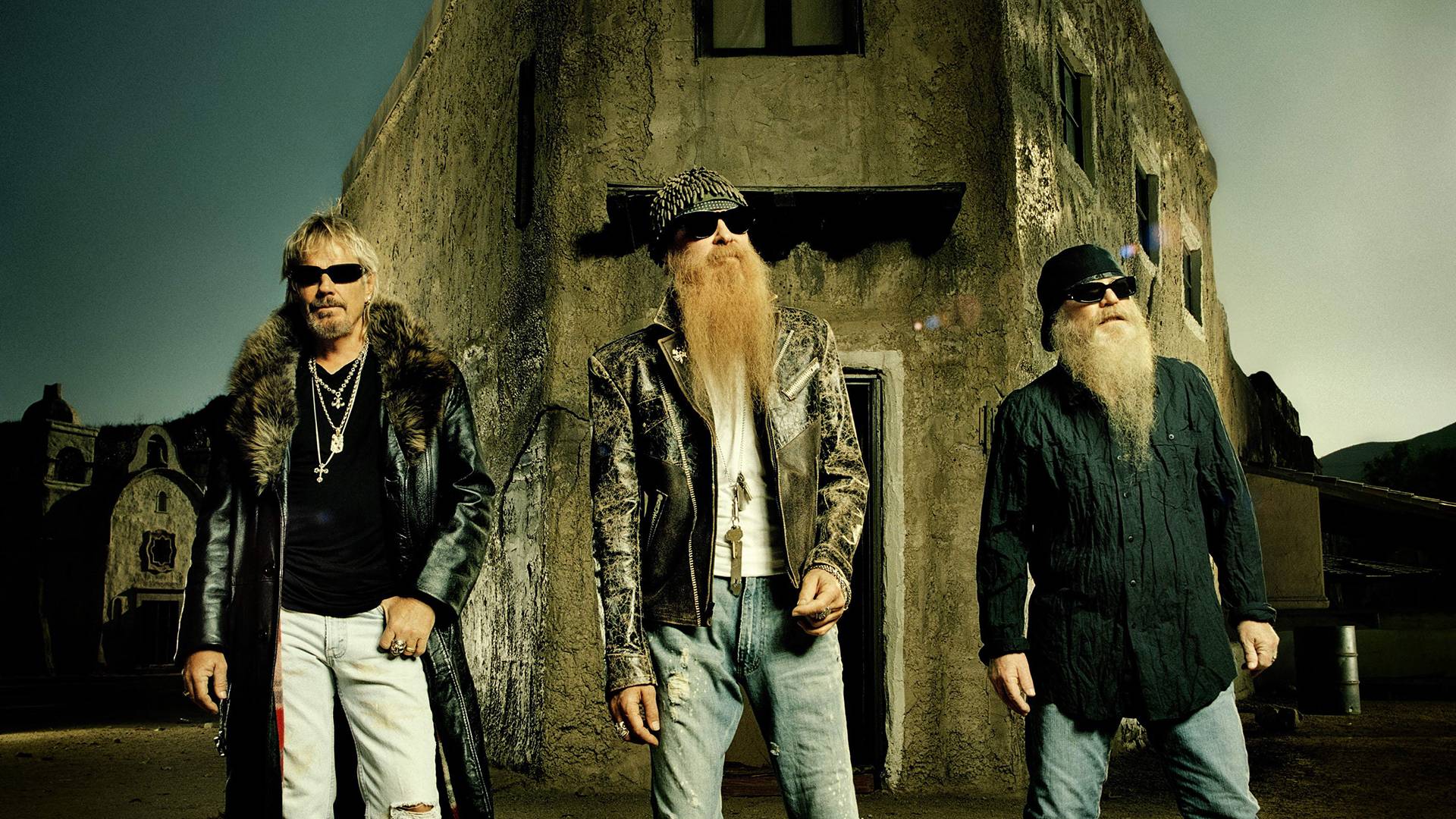 Texas rock greats ZZ Top will roll back into Amarillo this spring.

Tickets for the Houston-based blues-rockers' latest show in Amarillo, part of its Tonnage Tour, will go on sale at noon March 3.

The band will perform at 8 p.m. May 12 in the Amarillo Civic Center Complex Auditorium, 401 S. Buchanan St.

The band, which last played in Amarillo in 2008 and 2012, most recently released Live! Greatest Hits from Around the World, which includes 15 tracks recorded live in 13 cities across three continents. Included on the album is the band's version of "Sixteen Tons" with guitar legend Jeff Beck.

The Tonnage Tour began this week in South Carolina and will stretch through June with dates around the United States and into July with a European leg.

Its hits include "Cheap Sunglasses," "Gimme All Your Lovin'," "Sharp-Dressed Man," "Tush," "Legs" and "La Grange." 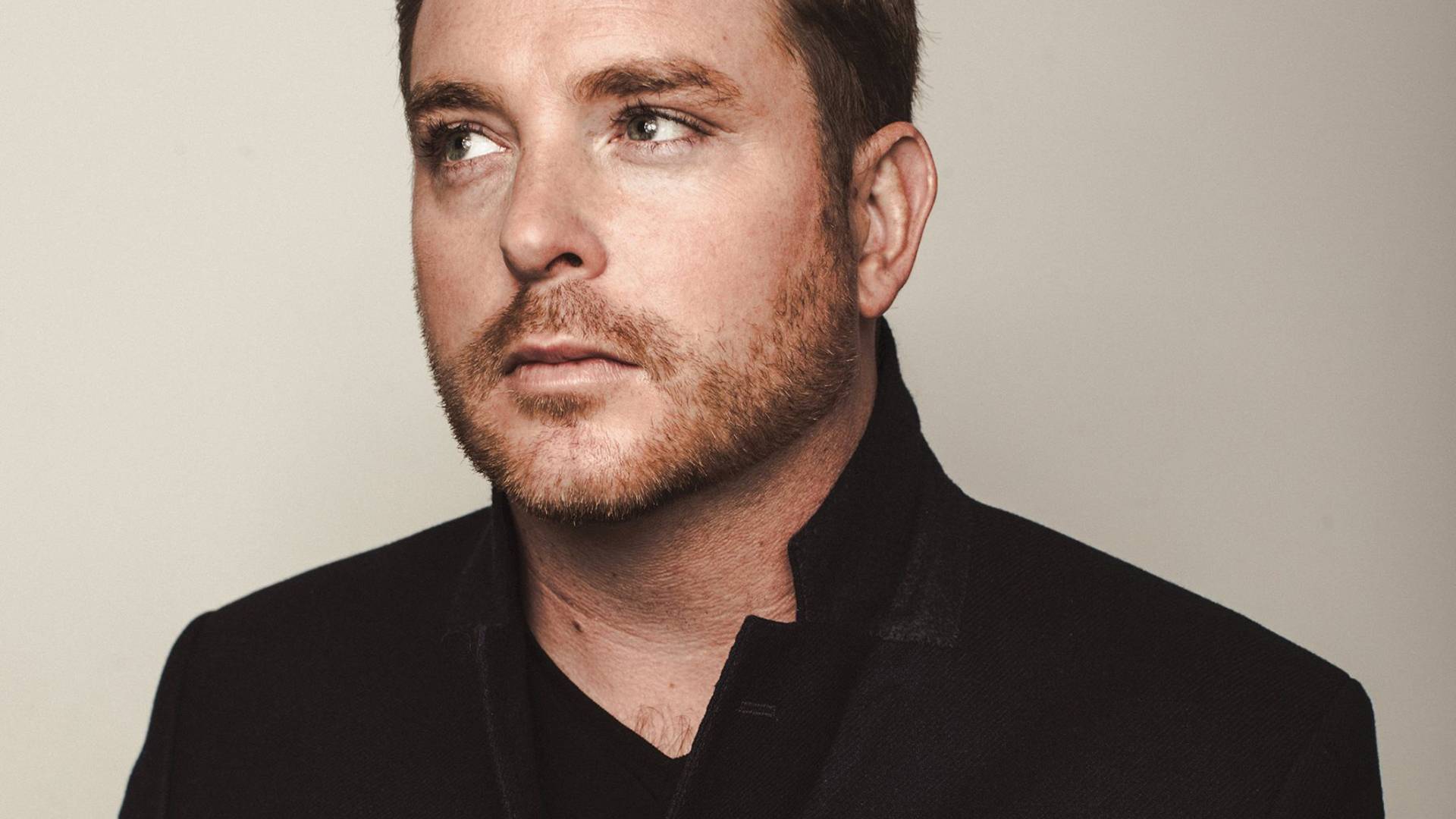 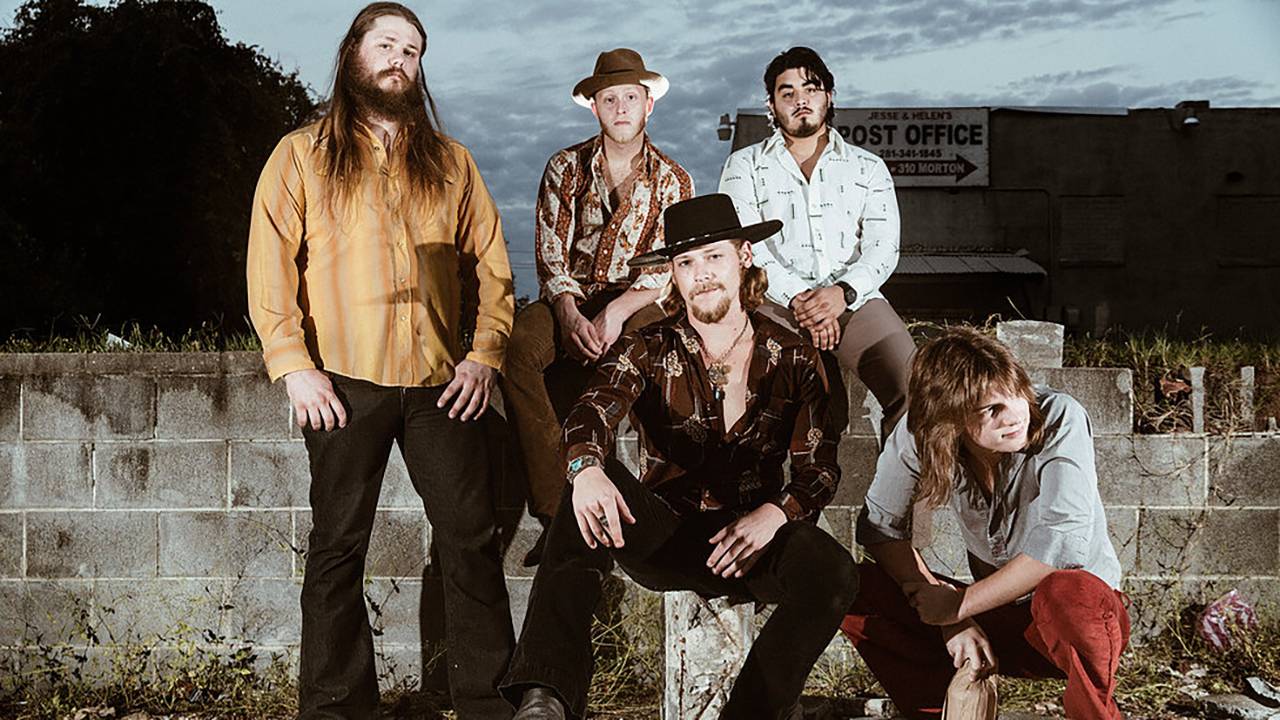