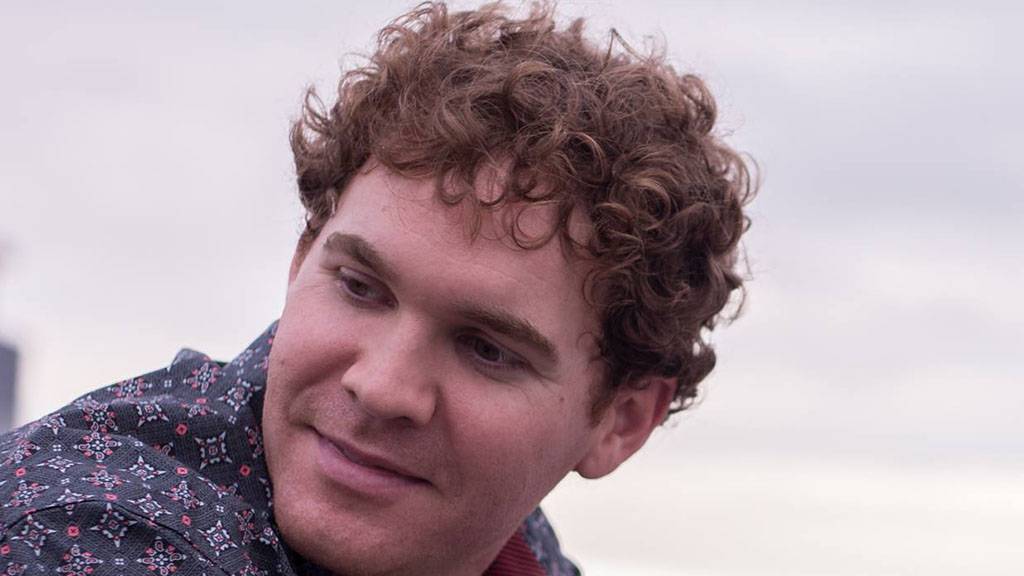 Texas country singer Curtis Grimes is revisiting his roots on his latest single.

See, before Grimes had any kind of musical aspirations, he was a high school and collegiate baseball star in East Texas and in Shreveport, La. He quit baseball after getting engaged to his high school sweetheart, then found music as a way to heal his broken heart after that relationship ended.

A few years later, after starting a band in Austin, Grimes auditioned for the first season of NBC’s The Voice, ending up a quarterfinalist on CeeLo Green’s team.

Now, he’s looking back on his early days in his new single, the title track off his latest EP.

“A lot of that that stuff is pretty accurate references,” Grimes said, including a loss in the state baseball playoffs when he was a junior in Gilmer. “I tell my story of where I’ve been and what I’m doing now.”

Cowriter Craig Monday suggested the evocative title before the men were scheduled to do some writing together; when Monday arrived about an hour late, Grimes had already churned out a verse and chorus.

Though the song deals with one of the low moments in Grimes’ baseball career, he still loves the sport.

His love of the game even factored into the release date for the video: His beloved Texas Rangers opened their season on April 5, too.

“The cool thing is that the Rangers actually won that game in the bottom of the fifth inning,” Grimes said. “It worked out great for promotional material to push the video.”

Though the new EP – produced by Amarillo native Trent Willmon – has a more polished, commercial sound than his previous albums, Grimes said he’s not looking to break out of the Texas scene yet.

“I still play mostly in Texas, I’m only sending the single out to Texas radio,” Grimes said. “I wouldn’t be opposed to getting regional (play), but for now, for all intents and purposes, Texas is my main market.” 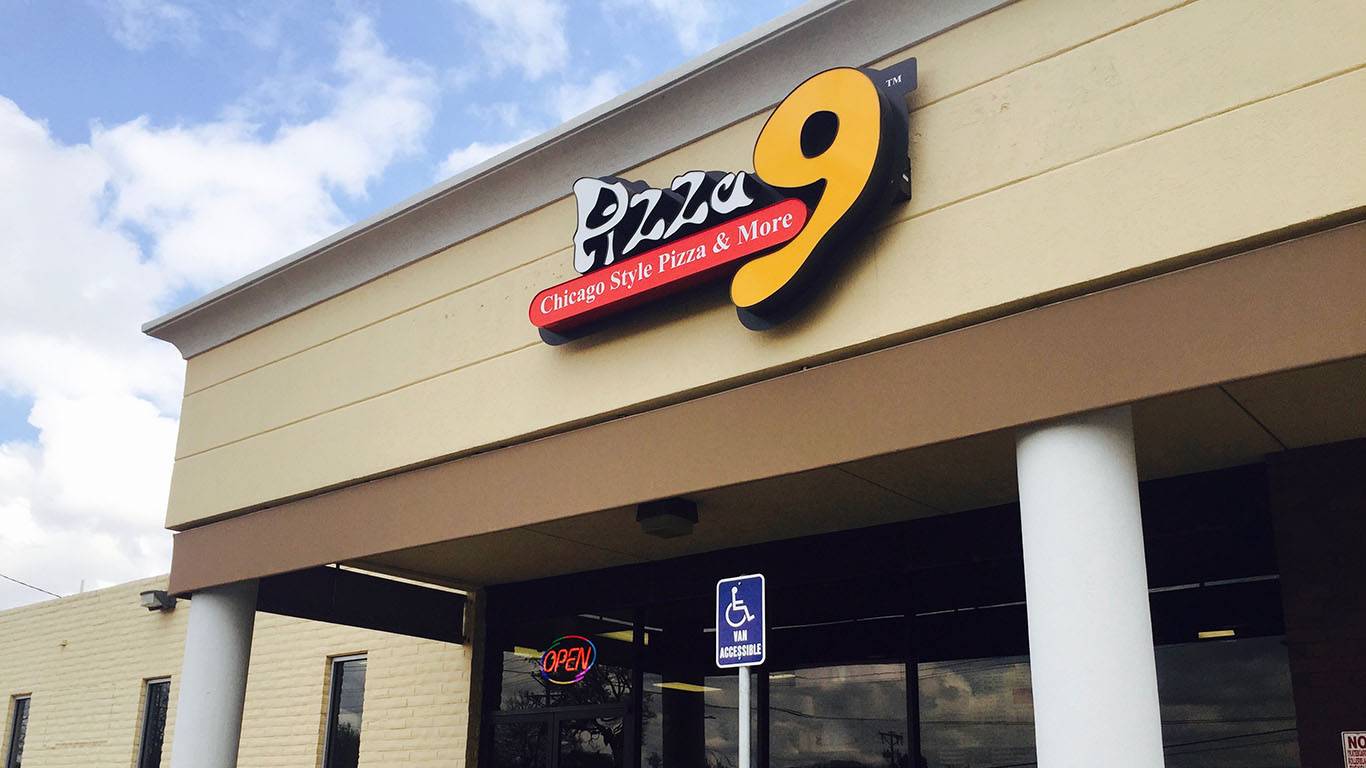 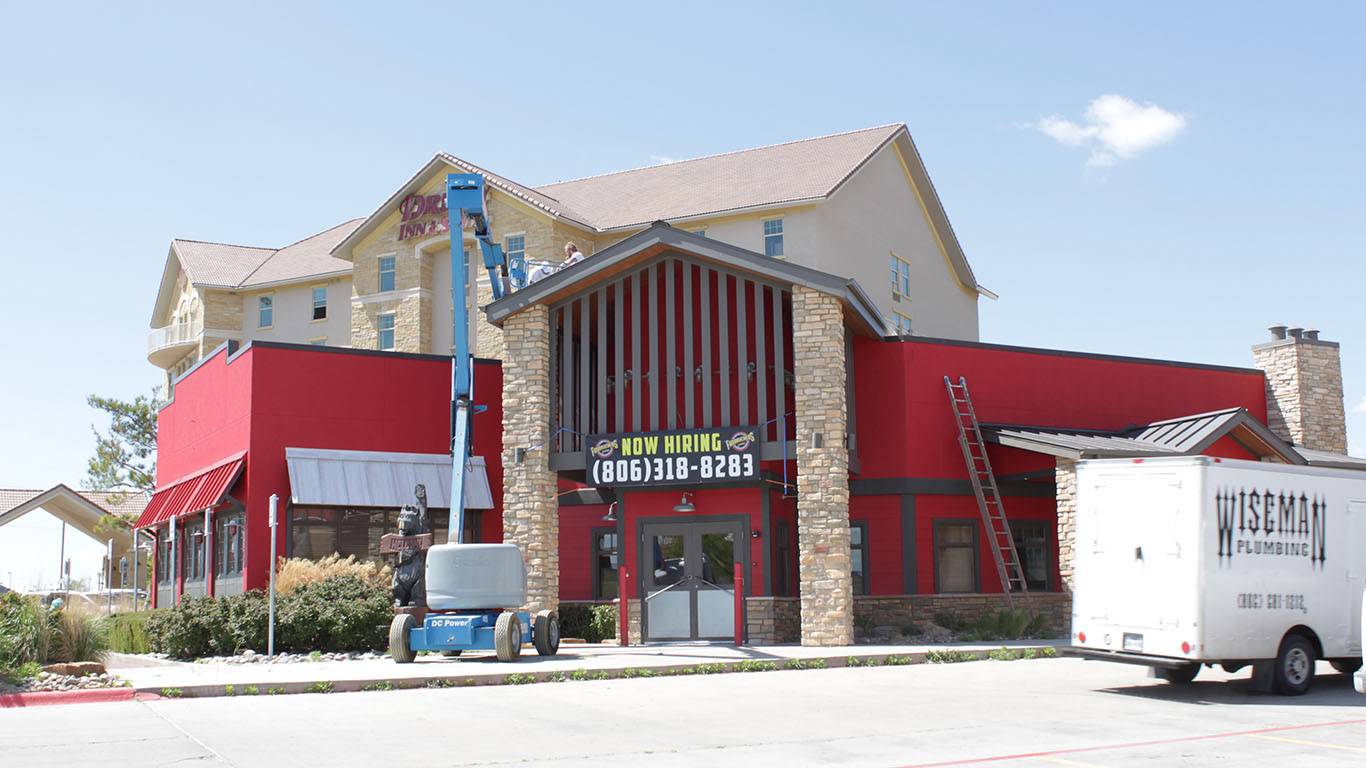