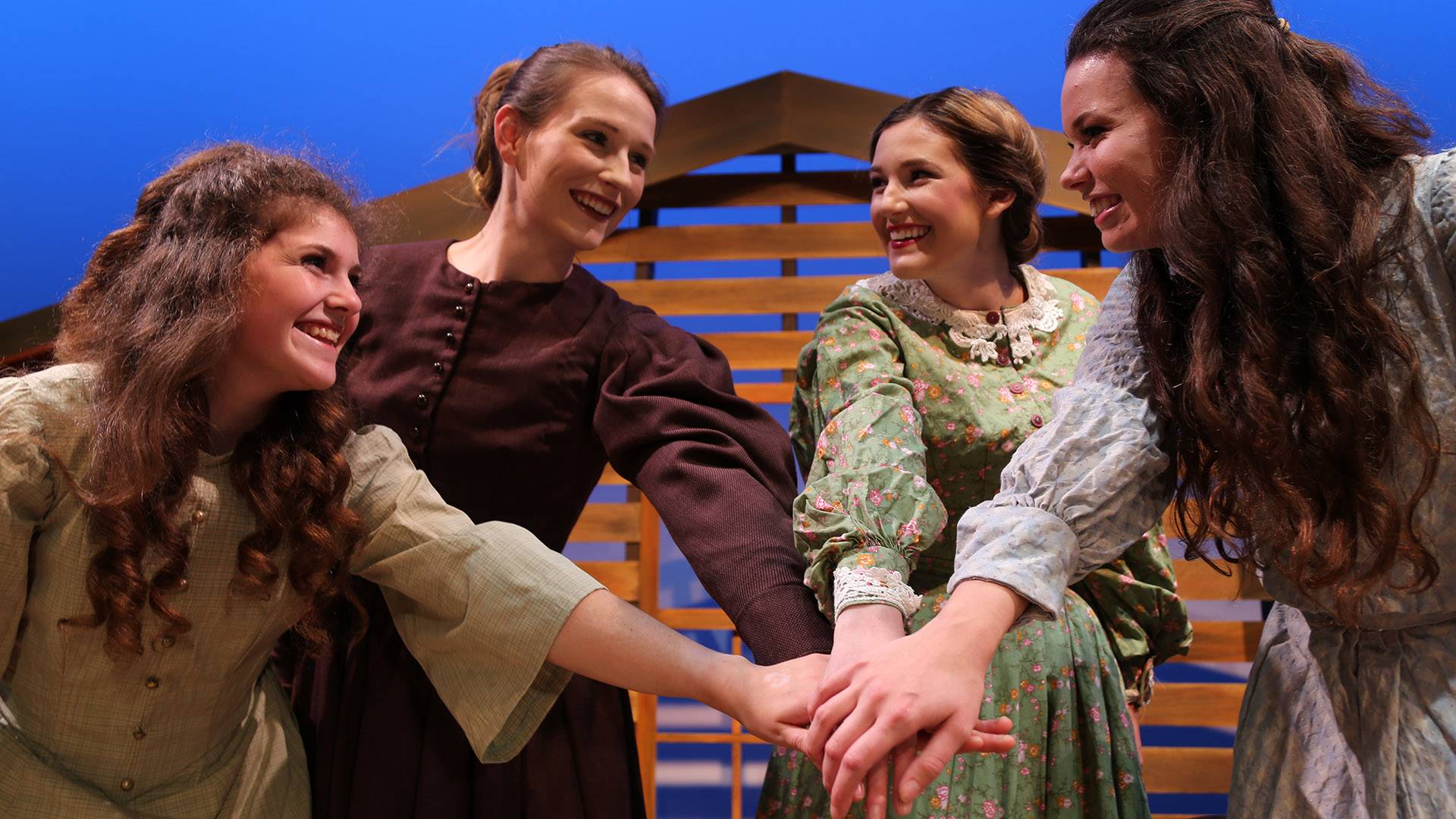 West Texas A&M University is hoping that the appeal of Little Women is simply elemental.

The musical adaptation of Louisa May Alcott's beloved novel opens at 7:30 p.m. Oct. 12 for a two-weekend run in WT's Branding Iron Theatre. And careful audience members may notice a costuming theme that bears out an underlying truth.

"Each of the daughters is one of the four elements," director Andrew Barratt Lewis said.

"I think that really speaks to their personalities and characteristics," Lewis said. "Together, the four make a whole, and really, that's what the story is about."

That's just one way Alcott's story comes to life in this staging of the musical, featuring music and lyrics by Jason Howland and Mindi Dickstein and book by Allan Knee. It opened on Brodway in 2005 for a brief run before a national tour that kicked off later that year.

"First and foremost, the score is beautiful," Lewis said. "And I think the story is really endearing."

The stage version centers on Jo, the burgeoning writer in the family, but the adaptors "manage to cover the major plot points that you expect from Little Women," Lewis said.

"Almost any artist can look up to Jo," Todd said. "She's a dreamer and really passionate."

Like Alcott, Jo is a young woman ahead of her time.

"She pushes the boundaries, and her family allows her and helps her to do that," Todd said.

Though the roles of the three sisters and their mother, Marmee (played by Laurel Smalley), aren't quite as prominent in the musical, the actors said their bond off-stage is as tight as family.

"We're so close," Redwine said. "I've never had sisters before, but because of this show, I feel like I do."

"This is probably the best dynamic I've ever been part of," Hale said. "This is the most uplifting, positive cast."

Tickets are $16 for adults and $12 students, or free for WT students, faculty and staff. 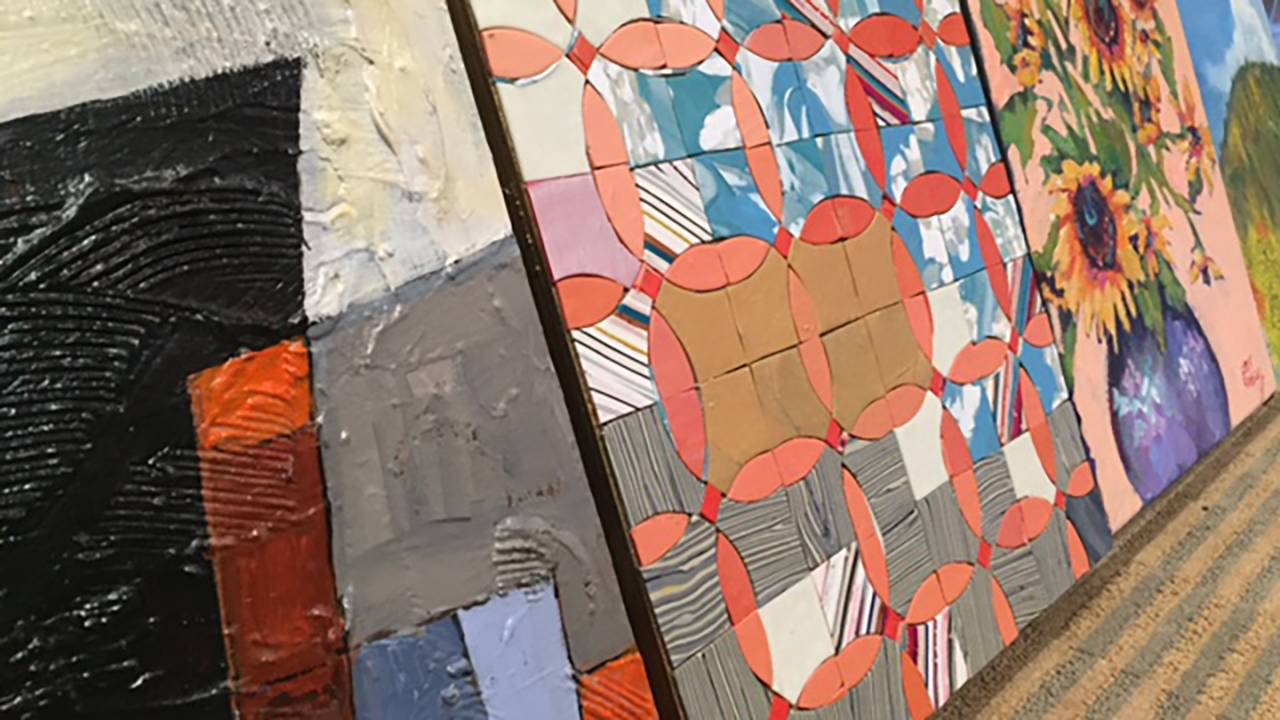 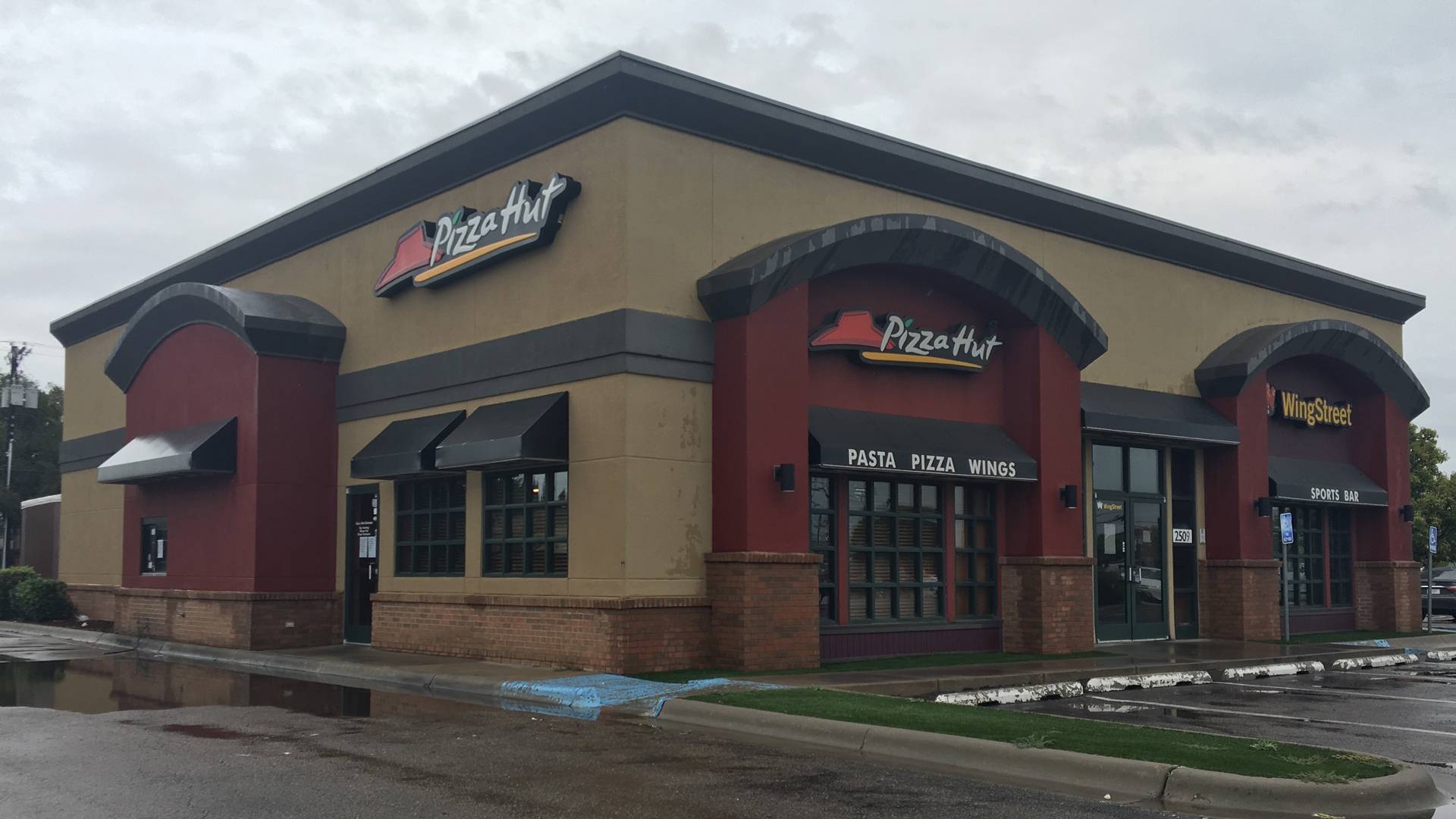