The writing life's the life for country's Adam Hood 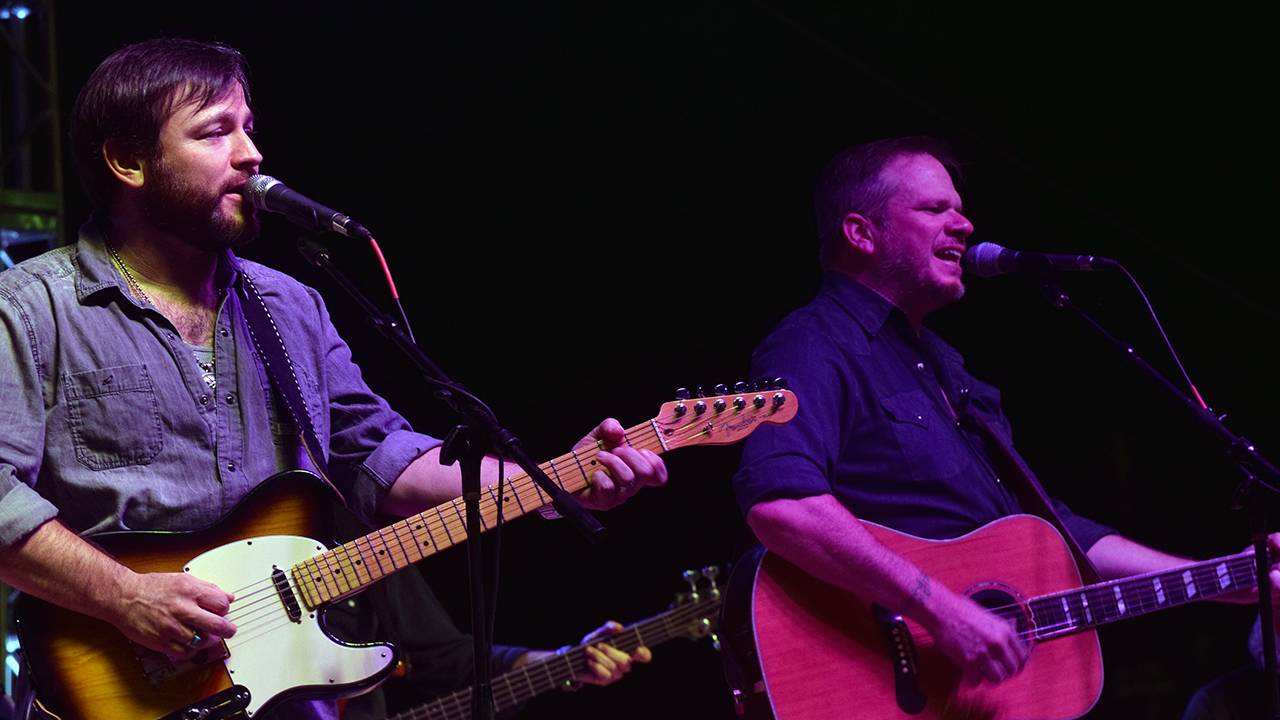 Adam Hood has seen what it takes to be a big-time country star, and frankly, he's just not interested.

All he wants is some time to write and occasionally tour — either on his own or with his long-time buddy Jason Eady on their Southern Brothers from Another Mother tours, which return to Amarillo for a 10 p.m. Friday show at Hoots Pub, 2424 Hobbs Road. Cover is $10.

And please, just a small tour — nothing like what his buddy and former tourmate Miranda Lambert goes through.

Not so for Hood, who has developed a reputation as one of country music's best writers despite the fact that the current-day Nashville mainstream isn't putting out his kind of music. That could be changing, though: Hood signed with Warner/Chappell Nashville and Low Country Sound in June and will work with Dave Cobb, who produces for the vanguard of the new Nashville sound, including Chris Stapleton, Sturgill Simpson and Jason Isbell.

"With Dave, the deal is when Dave is making a record with somebody, he wants the artists to write with his writers," Hood said. "That's not to say we would get a cut on an album, but there are only three of us (including Charlie Pate and Aaron Raitiere), so the likelihood has really gone up."

Though songwriters don't have the high profile of performers, Hood said the deal is exactly what he wanted.

"I enjoy performing, but I don't (enjoy) the theatrics of it, the entertainment," Hood said. "I guess the work involved in making a performance these days is just a lot of effort for me.

"I just like to write," he continued. "I've always been drawn to an intimate setting, and I'm a family man, and I don't like being gone from home for that long. I can handle weekends or a few days, but a month touring? I can't handle that any more. I have a daughter in high school and I have a 4-month-old, and that is too valuable to miss."

Touring with Eady, though, is a different story.

"I like the fact that everything's kind of put together already," Hood said. "I kind of joke about the fact that I've got it made. I don't have to do anything but pack a guitar and a couple pairs of jeans. They've got the set-up all there, and that's it. I just insert myself in his band."

Hood's from Alabama and has found as much — if not more — success on the Texas scene than in his native state, with songs recorded by the likes of Josh Abbot and Stoney LaRue. He also co-wrote Little Big Town's hit "Front Porch Thing" with Stapleton and "Same Kind of Different" for Lee Ann Womack.

"I've always written songs, to tell the truth, probably since high school, about the time I started playing," Hood said. "I think it works that way for a lot of people. If you get into your instrument enough, the creative process is going to rear its ugly head eventually.

He previously signed a publishing deal with Carnival Music and has released several albums, most recently Welcome to the Big World in 2014. The Warner/Chappell deal could bode a breakthrough, though Hood is hesitant to say so.

"I don't really feel like this is my ticket. I realize that, honestly, there's a lot of work still involved in this, but especially in this day and age, you find yourself behind the eight ball a lot," he said.

But the timing could be just right, he said.

"I'm not really someone who follows trends, but I'm aware of trends, and the trend (in Nashville) has been the polar opposite of what I do for some time," he said, referring to the bro-country movement of party songs about red Solo cups, pickup trucks and beach parties, backed by a rock beat. "But you saw it when the O Brother, Where Art Thou soundtrack came out: When everything gets more progressive, you get something that throws it back to the roots, just to keep a balance.

"The more progressive stuff has been so dominant that for the audience that likes the more rootsy stuff, there's nothing available," he continued. "I like to listen to rootsy stuff as well as write rootsy stuff ... and now, it feels like I'm in the mix now.

"Just with what Stapleton's record (Traveller, a platinum-seller and multi-award winner) doing what it's done, that gives me hope," Hood said. "He's kind of this country generation's Nirvana. ... When 'Smells Like Teen Spirit' came out, that was it (for hair bands of the '80s). Talk about a pendulum swing. And I think Traveller has done that." 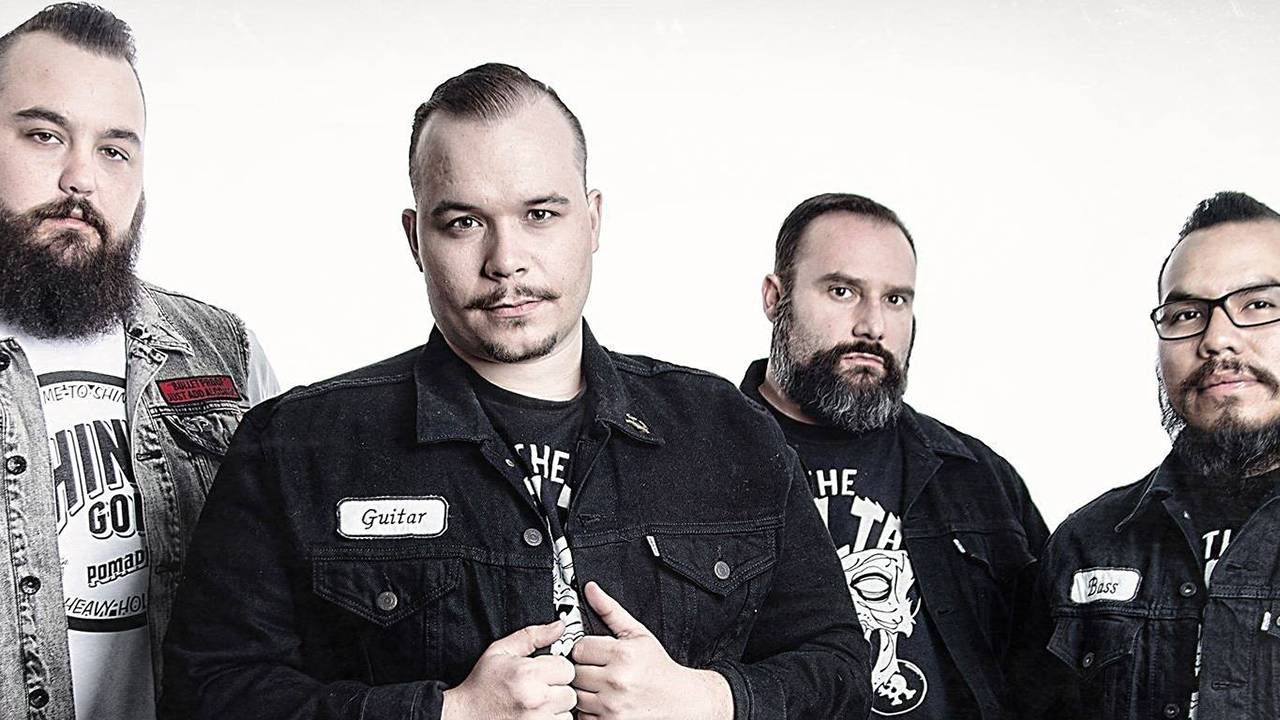 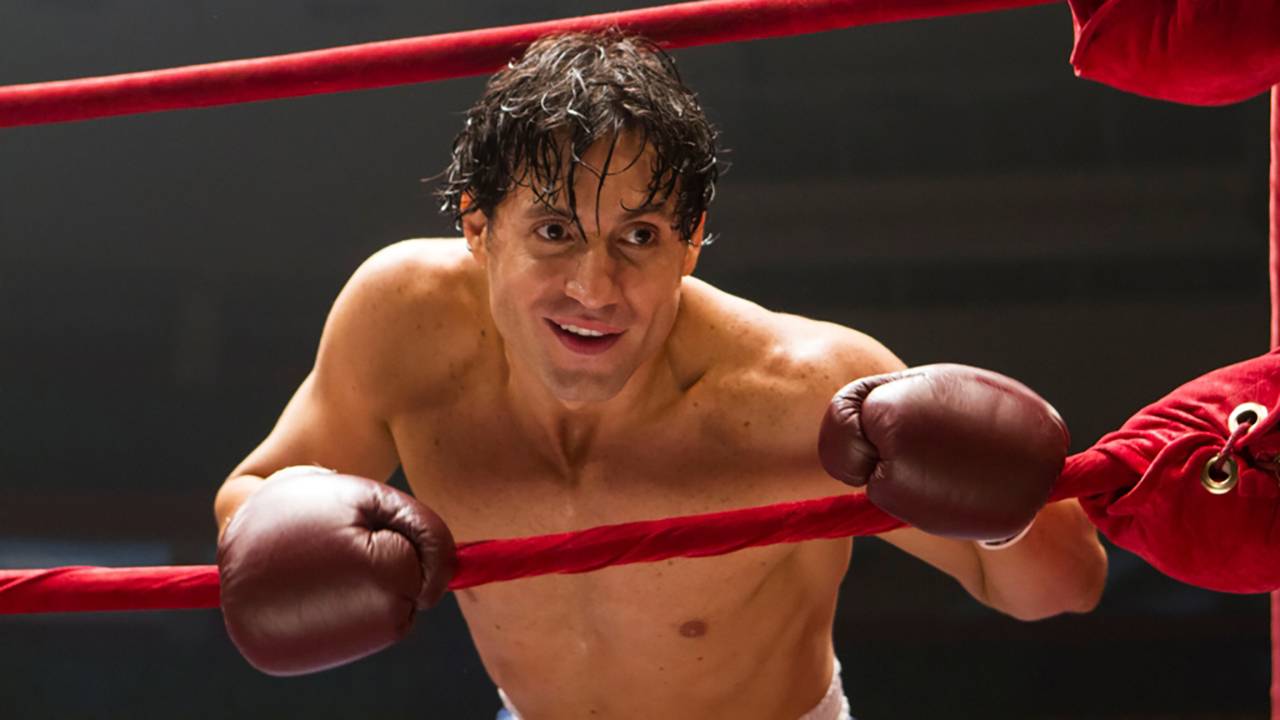