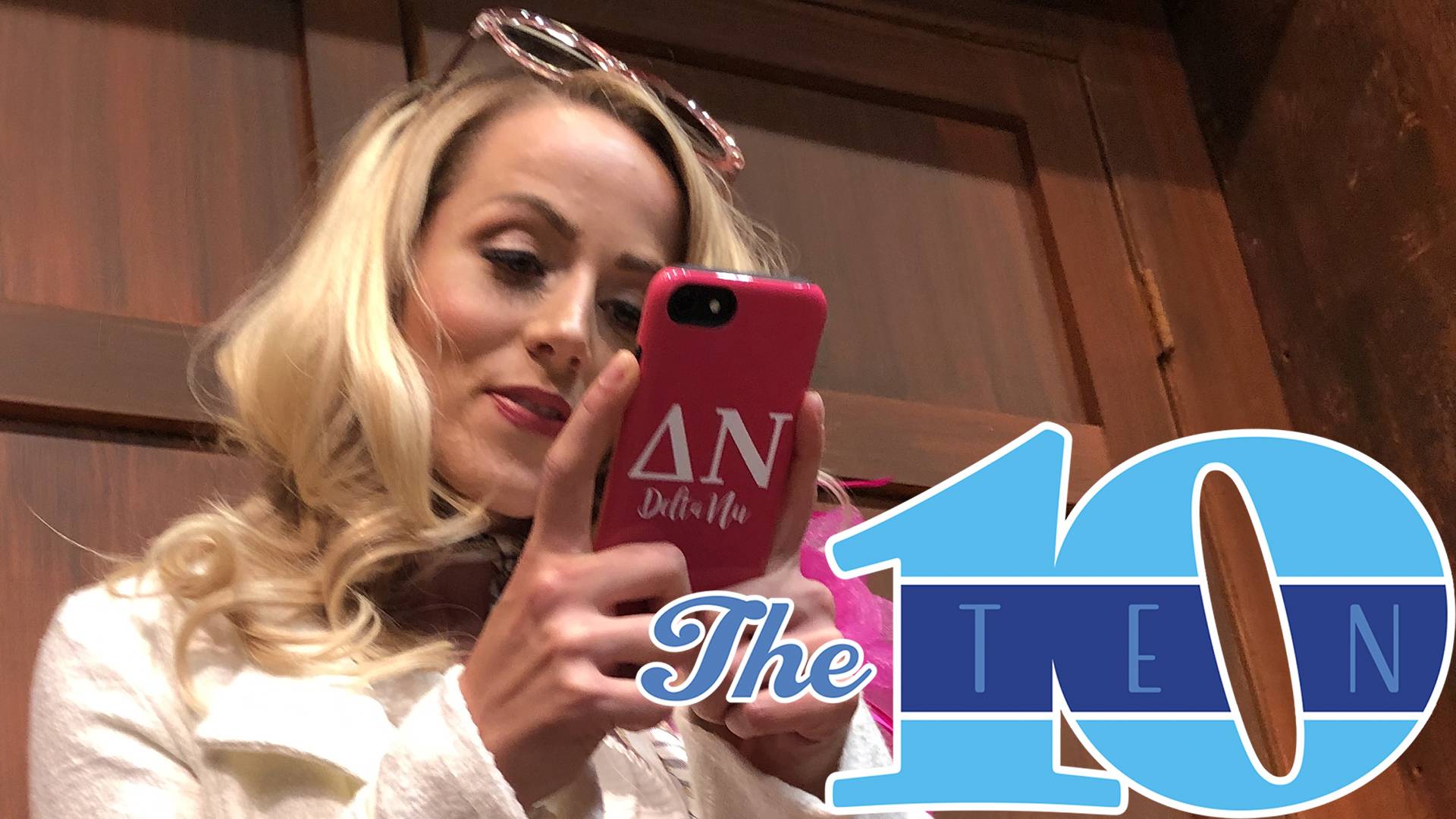 Downtown will be fired up at the 24th annual Amarillo Chamber of Commerce festivities at 5 p.m. Sept. 12 around the chamber offices, 1000 S. Polk St.

Matt Martindale (of Cooder Graw) and Charlie Shafter will swap songs and stories in an intimate concert at 7 p.m. Sept. 12 in the Panhandle PBS studios, 2408 S. Jackson St. Can't make it? Watch live on our website or Facebook page, or listen live on Amarillo College's FM90.

Amarillo Little Theatre will open its Mainstage season with this bubbly musical adaptation of the Reese Witherspoon comedy, to be staged Sept. 12 to 29.

4. Songs for a New World

West Texas A&M University Theatre will open its 2019-20 season with this song cycle featuring works by the great Jason Robert Brown (The Last Five Years), to be staged Sept. 12 to 22.

Jillian Bell gets a long-deserved moment in the spotlight as a woman determined to, you guessed it, run a marathon in an effort to turn her life around in this film opening Sept. 13. This smart, engaging comedy subtly avoids body-positivity landmines, making clear that Brittany's problems have little to do with her appearance. Also opening this weekend are star-studded drama The Goldfinch, stripper drama Hustlers and yachting documentary Maiden. Opening the weekend of Sept. 20 are the Brad Pitt-starring sci-fi drama Ad Astra, a feature-film continuation of Downton Abbey and new franchise entry Rambo: Last Blood. Special engagements will include Blink of an Eye, a NASCAR documentary screening Sept. 12 about the friendship between racers Michael Waltrip and Dale Earnhardt Sr.; 40th anniversary screenings of Star Trek: The Motion Picture on Sept. 15 and 18; a 35th anniversary screening of immigration drama El Norte on Sept. 15; sports documentary The Game Changers on Sept. 16; Rob Zombie horror film 3 from Hell on Sept. 16, 17 and 18; and anime film Promare on Sept. 17 and 19.

The annual kick-off to fall returns Sept. 14 to 21 at the Tri-State Fairgrounds, 3301 S.E. 10th Ave., featuring food on a stick, bucking broncs, vendors, midway games and tons of hand-crafted goodness. The annual parade will begin at 9 a.m. Sept. 14 in downtown Amarillo. Fair concerts will feature Red Dirt pioneers The Great Divide at 9:30 p.m. Sept. 14, Ameripolitan star Dale Watson at 9:30 p.m. Sept. 20 and rising country star Randall King at 9:30 p.m. Sept. 21. Other autumn-time family fun will include the opening of Maxwell's Pumpkin Farm on Sept. 21; the attraction will be open weekends through Oct. 27.

The classical ensemble will open its 2019-20 season with a "Celebrating Women in the Arts" concert at 7:30 p.m. Sept. 13 in the Fibonacci Space, 3306 S.W. Sixth Ave., featuring works by female composers performed by the trio of Natalia Korenchuk, Jayson Bishop and Lucy Tan. Orchestral music fans should also note the Amarillo Symphony's 95th season-opening concerts at 7:30 p.m. Sept. 20 and 21 in the Globe-News Center for the Performing Arts, 500 S. Buchanan St.

Enjoy cultural tastes, down-home favorites and fresh ingredients in a family-style dinner and tribute to the pioneer women of the Texas Panhandle at 6 p.m. Sept. 19 at Resplendent Garden, 11701 Truman St. 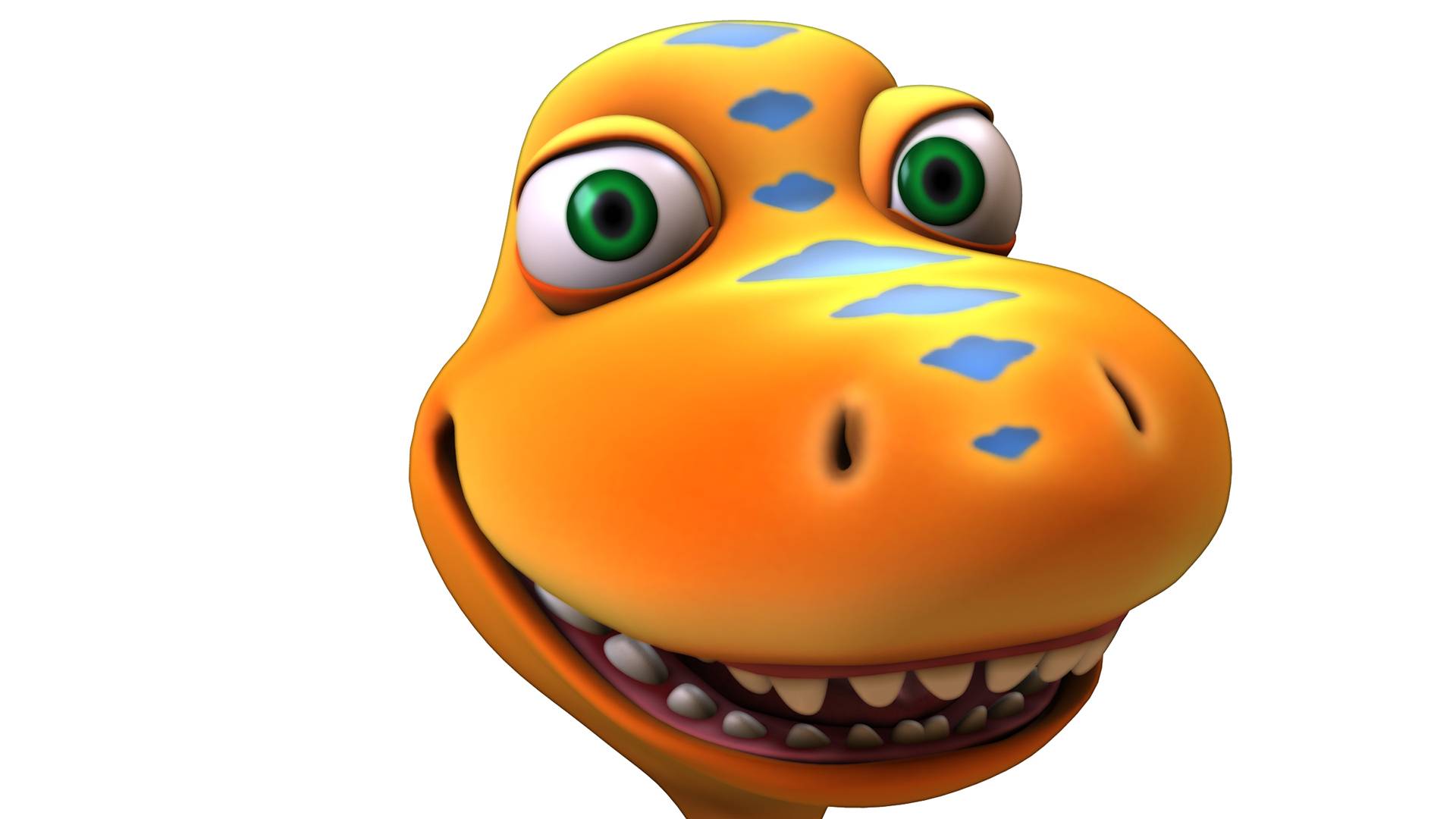 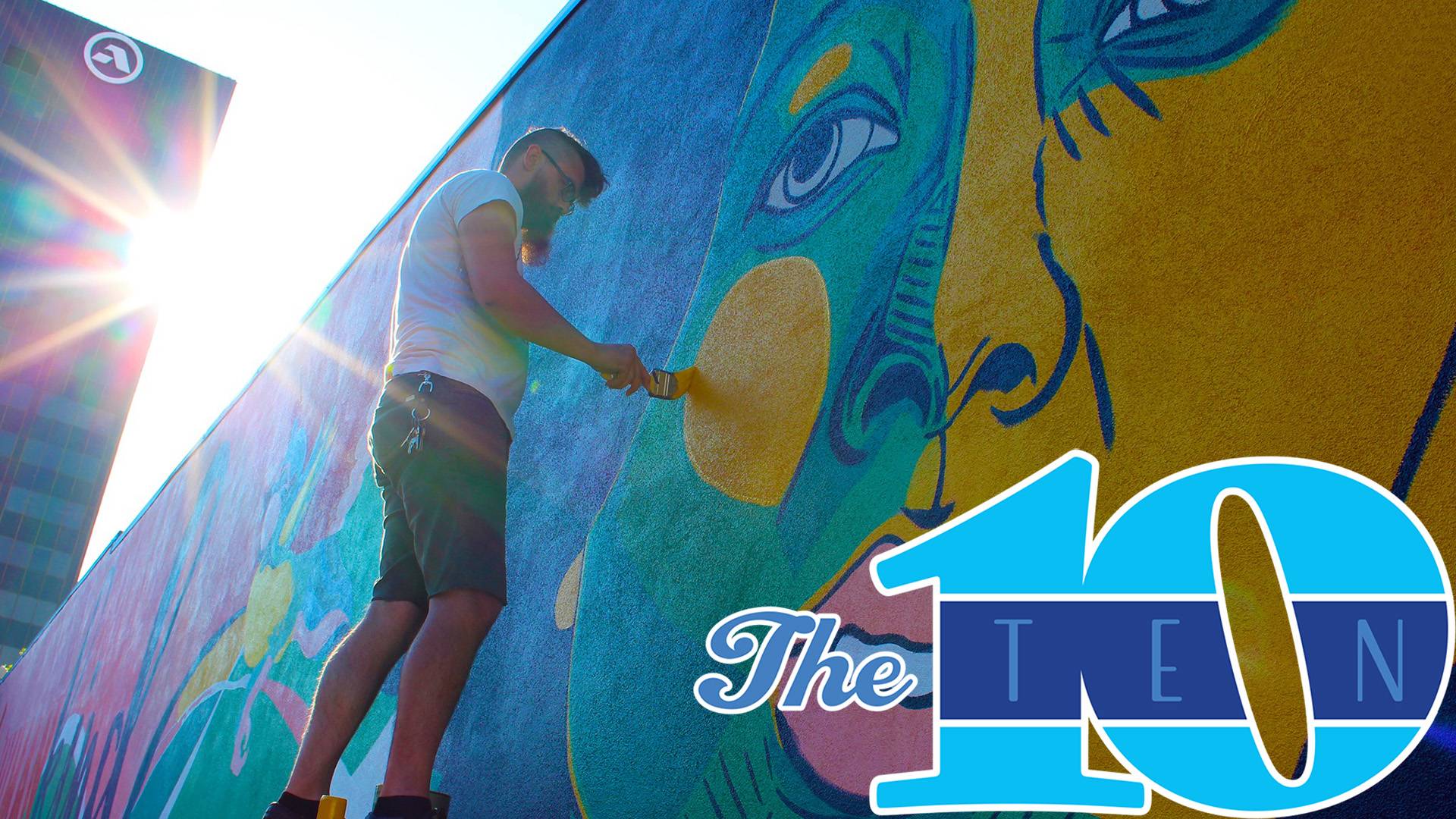