The annual Will Rogers Range Riders Rodeo is back in action July 4 to 6 at the Range Riders Arena, 313 W. Loop 335 South. Not enough rodeo action? Check out the annual Koben Puckett Invitational, a Professional Bull Riders-sanctioned competition on July 6 in the Amarillo National Center on the Tri-State Fairgrounds, 3301 S.E. 10th Ave. Funds raised help support the Press On Foundation, which has helped Puckett (who was paralyzed from the neck down in a 2008 bull-riding accident) and those like him afford rehab and therapy.

The Soddies are back in action at home with games against the Frisco Roughriders from July 4 to 7 at Hodgetown, 701 S. Buchanan St.

Writer/director Ari Aster's Hereditary follow-up Midsommar, new in theaters this week, is getting scarily good reviews. Also new this week is Spider-Man: Far From Home. Heading to theaters for the July 12 weekend are gator thriller Crawl and action comedy Stuber. Special engagements include an encore screening of the Benedict Cumberbatch-starring Hamlet from the National Theatre on July 8. And for fans of the classics, Copper Fire Grill will screen the 1932 film A Farewell to Arms at 7 p.m. July 3; reservations are requested.

5. Song of the Eagle

The Kwahadi Dancers will give a special 75th anniversary performance at 7 p.m. July 6 at the Kwahadi Kiva Museum, 9151 E. Interstate 40, following a day full of celebratory activities. Also on stage: long-running outdoor musical Texas at 8:30 p.m. Tuesdays through Sundays through Aug. 17 (with special extended fireworks finales from July 3 to 6), plus the Yellow City Musicals / Amarillo College Conservatory production of the musical Matilda from July 12 to 14 in Ordway Auditorium on the Amarillo College Washington Street campus.

The outdoor concert season continues following a July 4 break. The Amarillo College June Jazz season wraps up with Bowers City Jazz Band at 7:30 p.m. July 9 on the AC Washington Street campus. The Starlight Theatre series will continue at 7 p.m. July 9 with Amarillo party band The Tweeks at Sam Houston Park, Line Avenue and Western Street. Center City of Amarillo's High Noon on the Square will continue its 25th anniversary with music from Amarillo folk-rock band The DustJackets and a sack lunch from Chick-Fil-A at noon July 10 on the lawn of the Potter County Courthouse, 501 S. Fillmore St. Amarillo Botanical Gardens' annual Music in the Gardens series will continue at 8 p.m. July 11 with Amarillo rock band The Solano Project at the gardens, 1400 Streit Drive.

8. Revelry: A Night of Desire

The annual party (and adjacent Nazareth German Festival) will feature a sausage dinner and music from Mike Ryan, The Cody Sparks Band, Next to Kin, Dan Patterson and Mitchell Ford & The Volunteers. The fun will run all day July 13 in Nazareth. Other regional festivals will include the Caprock Roundup and Old Settlers' Reunion from July 11 to 13 in Claude; and Chillin' on the Bricks, an ice cream festival at 5 p.m. July 12 in downtown Pampa. 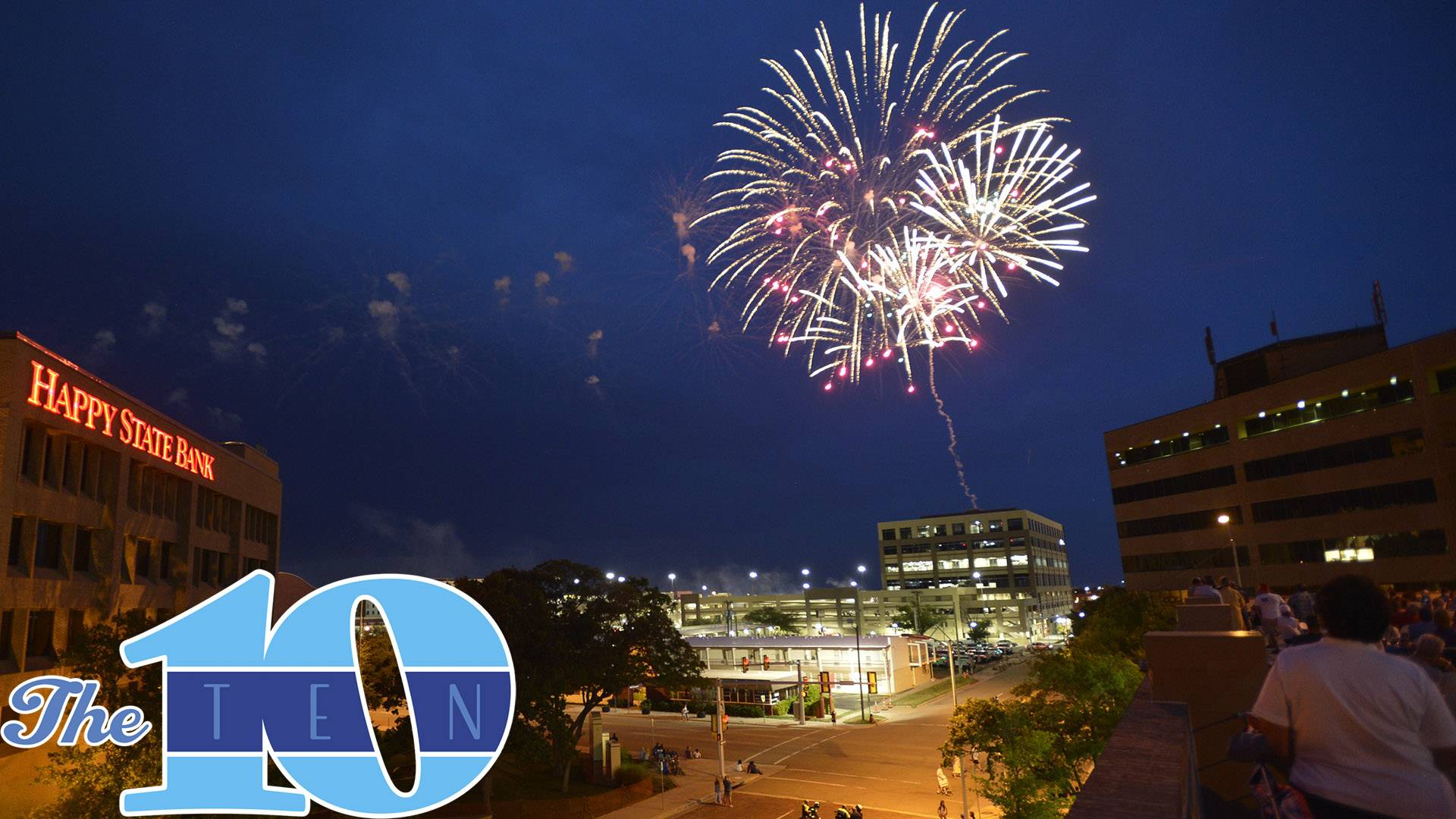 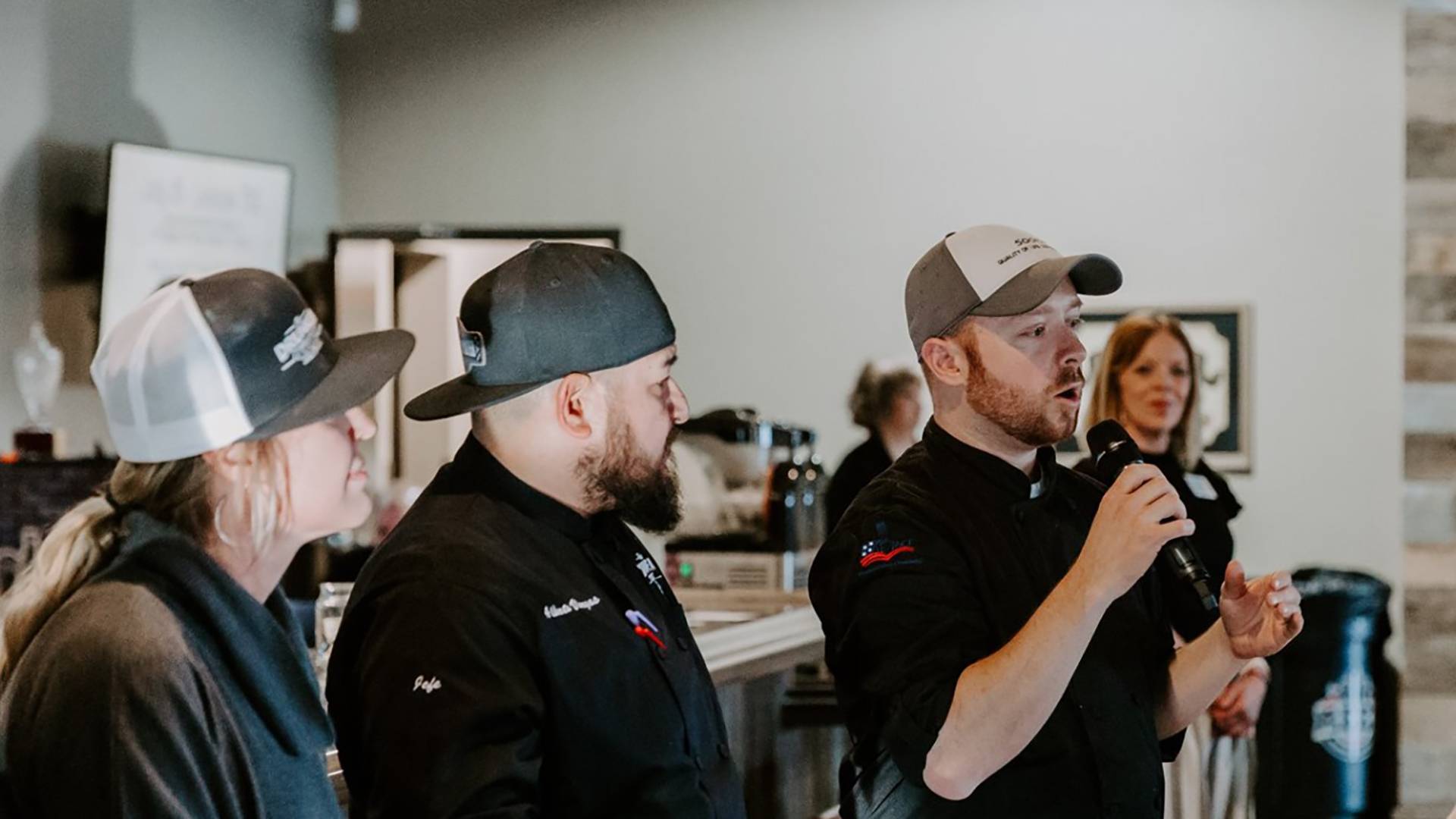