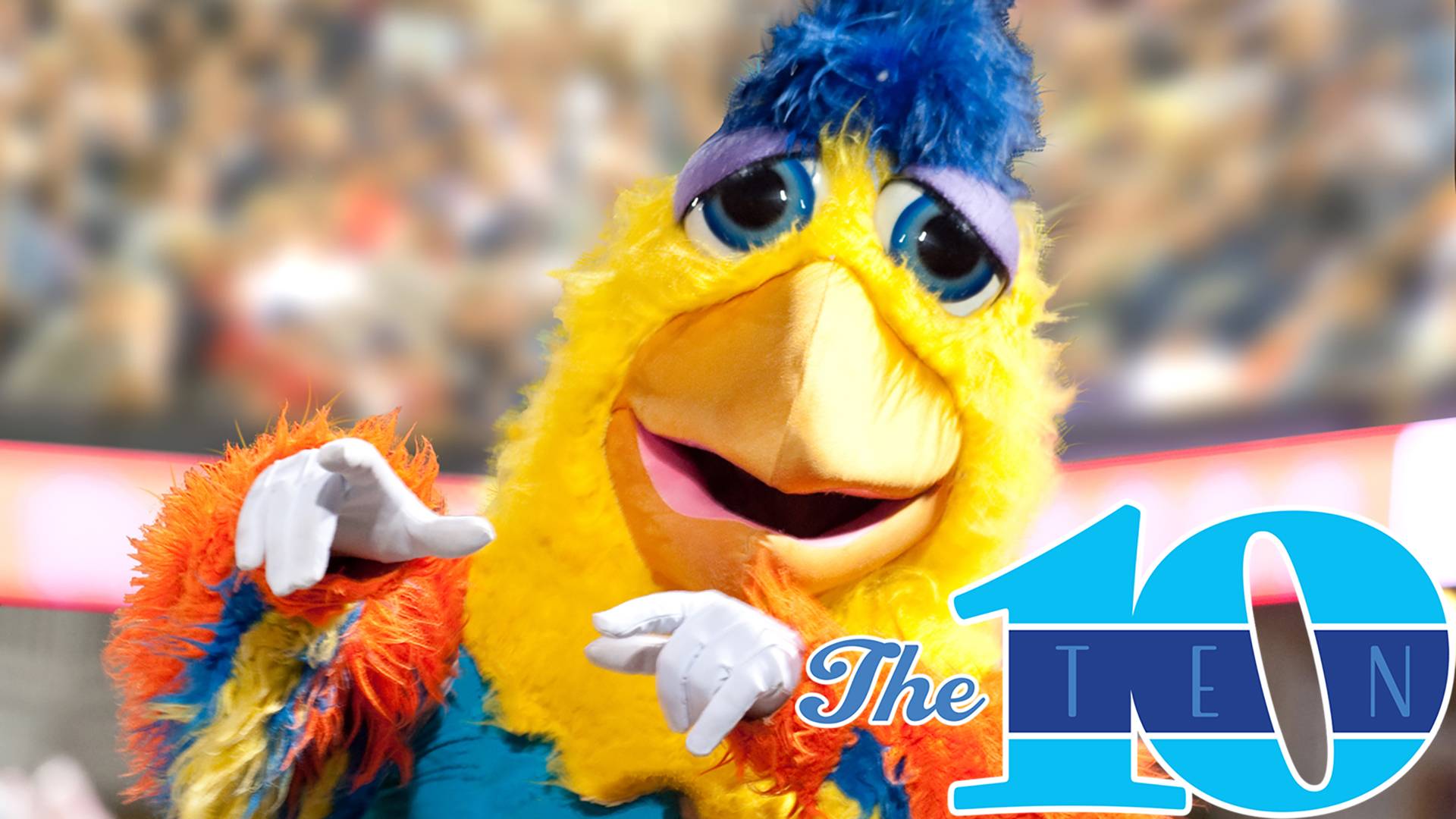 The San Diego Chicken will visit the Sod Poodles on July 17.
PLAY HERE

Hot tunes continue to ring out as outdoor concert season continues. Amarillo Botanical Gardens' annual Music in the Gardens series will roll on at 8 p.m. July 11 with Amarillo rock band The Solano Project and Amarillo favorites Anderson, Flesher & Key on July 18 at the gardens, 1400 Streit Drive. The Starlight Theatre series will continue at 7 p.m. July 16 with Amarillo folk-rock band The DustJackets at Sam Houston Park, Line Avenue and Western Street. Center City of Amarillo's High Noon on the Square will continue its 25th anniversary with music from Amarillo singer-songwriter Andy Chase and sausage wraps from the American Quarter Horse cook team at noon July 17 on the lawn of the Potter County Courthouse, 501 S. Fillmore St.

The Yellow City Musicals / Amarillo College Conservatory production of this musical adaptation of the Roald Dahl novel will be staged from July 12 to 14 in Ordway Auditorium on the Amarillo College Washington Street campus. Other upcoming theatrical productions include ongoing performances of long-running outdoor musical Texas at 8:30 p.m. Tuesdays through Sundays through Aug. 17; Amarillo burlesque troupe Broken Belts Collective's Revelry at 10 p.m. July 12 at Off the Hook, 626 S. Polk St., Suite 200; Kwahadi Dancers' Song of the Eagle at 7 p.m. July 13 and 20 at the Kwahadi Kiva Museum, 9151 E. Interstate 40; Amarillo Little Theatre Academy's production of The Hunchback of Notre Dame from July 19 to 21; and spiritual drama Daddies' Home by Amarillo playwright Kissey Cummings on July 20 and 21 in Ordway Auditorium.

What's summer without some time in an outdoor market? The popular downtown market is open from 9 a.m. to 1 p.m. Saturdays through Sept. 28. Need more shopping opportunities? Try these: the Amarillo Coin & Currency Show and The Peddler Show on July 12 to 14 in the Amarillo Civic Center Complex; the Canyon Farmers' Market from 8 a.m. to noon Saturdays through Sept. 28 on the downtown square in Canyon; a craft show and vendor fair from 9 a.m. to 5 p.m. July 13 at Hugo's on the Square, 407 16th St. in Canyon; and the Fritch Farmers Market & Treasures from 9 a.m. to 1 p.m. July 13 (continuing Sept. 14 and Oct. 12) at Lake Meredith Aquatic & Wildlife Museum, 104 N. Robey Ave. in Fritch.

Chow down on burgers and enjoy live music and vendors at this fundraiser for Amarillo Housing First at 5 p.m. July 13 at Sam Houston Park, Line Avenue and Western Street. Or let the tequila do the talking at the annual Amarillo Margarita Festival at 5 p.m. July 13 at Starlight Ranch Event Center, 1415 Sunset Drive, featuring the Lost Shaker of Salt Band and a Lucha Libre wrestling tournament, along with plenty of samples of margaritas. And save some room for the Texas vs. Kansas City Barbecue Showdown at 5 p.m. July 20 at Panhandle-Plains Historical Museum, 2503 Fourth Ave. Only 200 tickets are available.

Texas country star Mike Ryan will headline this annual Nazareth party alongside The Cody Sparks Band, Next to Kin, Dan Patterson and Mitchell Ford & The Volunteers; the Nazareth German Festival earlier that day will feature a sausage dinner, crafts and more. Other regional festivals will include the Caprock Roundup and Old Settlers' Reunion from July 11 to 13 in Claude; Chillin' on the Bricks, an ice cream festival at 5 p.m. July 12 in downtown Pampa; the Swisher County Picnic Celebration from July 14 to 20 in Tulia; the D'Town BBQ Cook-Off on July 19 and 20 in Dumas; the Friona Cheesburger Festival on July 20; and the Tex Randall Birthday Bash on July 20 in Canyon, featuring Texas country star and regional native Randall King.

The plucktacular mascot will return to town for the first time in nearly 10 years during the July 17 Amarillo Sod Poodles game at Hodgetown, 715 S. Buchanan St. The Soddies also have games scheduled July 16 and 18 against the Springfield Cardinals and July 19 to 22 against the Northwest Arkansas Naturals. Sports fans should also check out the FC Amarillo Bombers' first playoff game against FC Lubbock at 6 p.m. July 20 in the Amarillo Civic Center Complex Coliseum, 401 S. Buchanan St.

The photo-realistic computer-animated reworking of the 1994 Disney classic finally arrives in theaters July 18 after waves upon waves of hype. Arriving the weekend of July 12 are gator thriller Crawl, action comedy Stuber and Bollywood biopic Super 80. Special engagements will include a 50th anniversary screening of Easy Rider on July 14 and 17. Plus, Copper Fire Grill will screen the camp Western classic The Outlaw at 7 p.m. July 17, and Canyon Main Street will screen The Incredibles 2 at 9 p.m. July 19 at Movie Night on the Square in downtown Canyon. 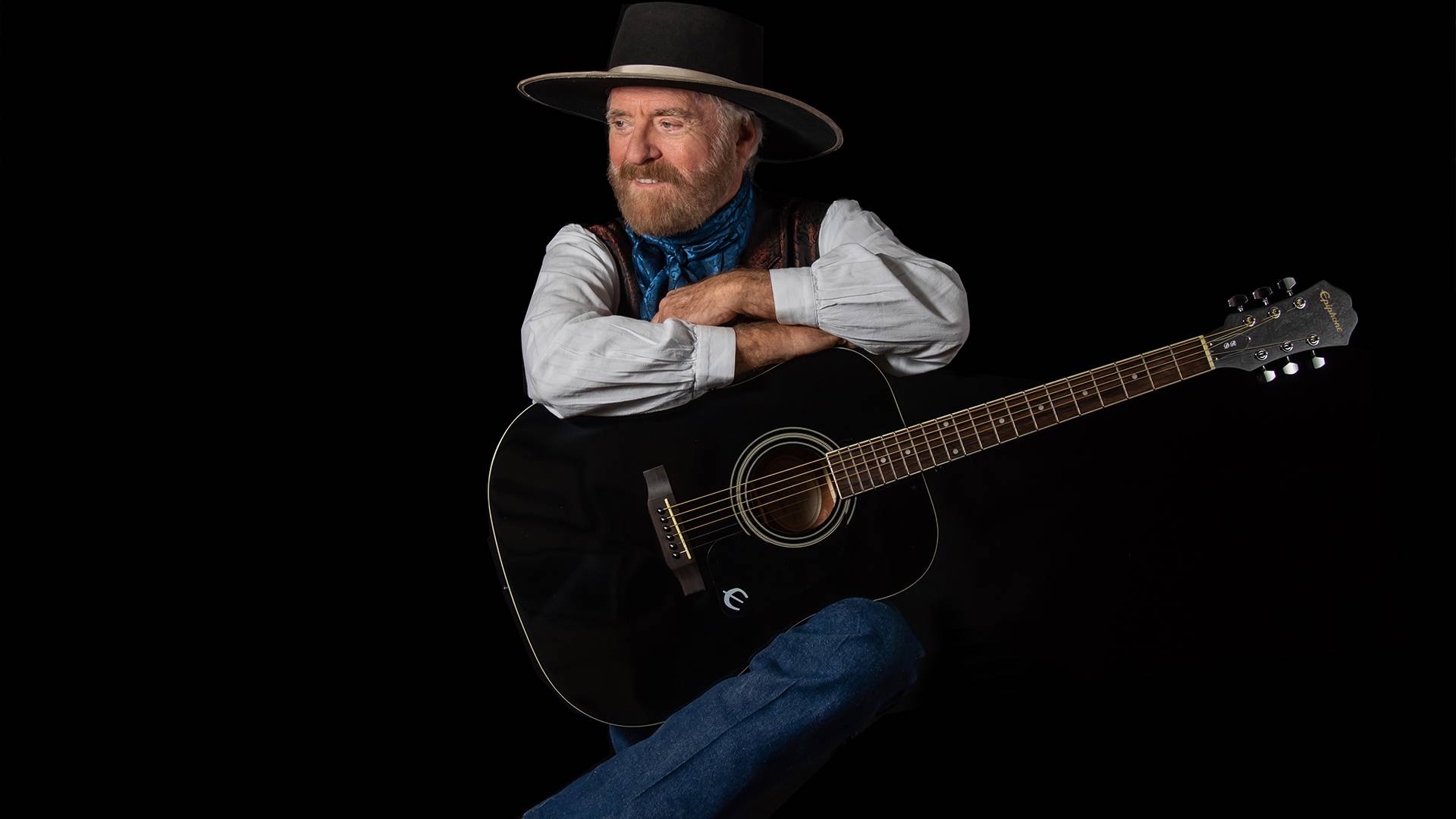 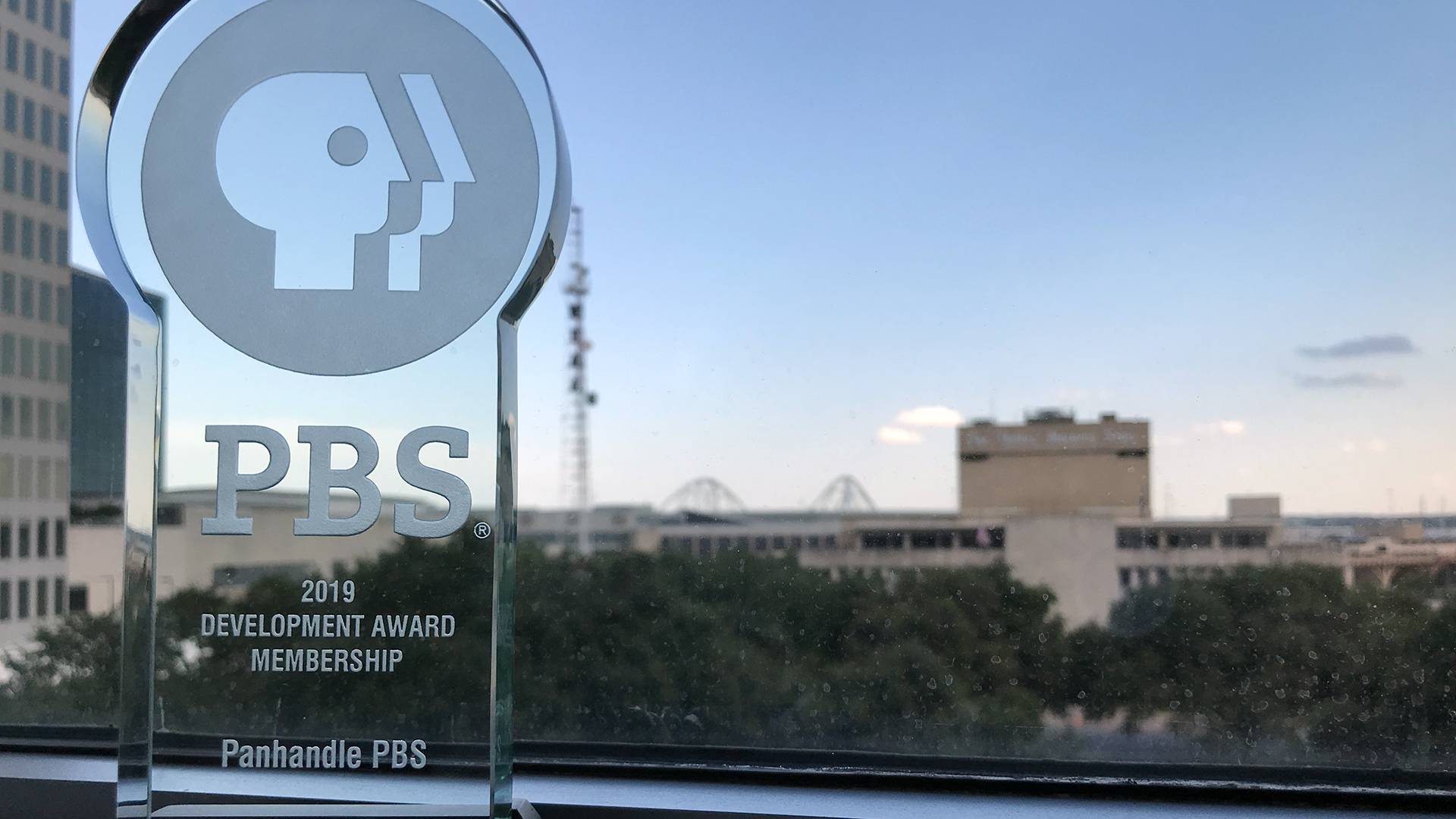