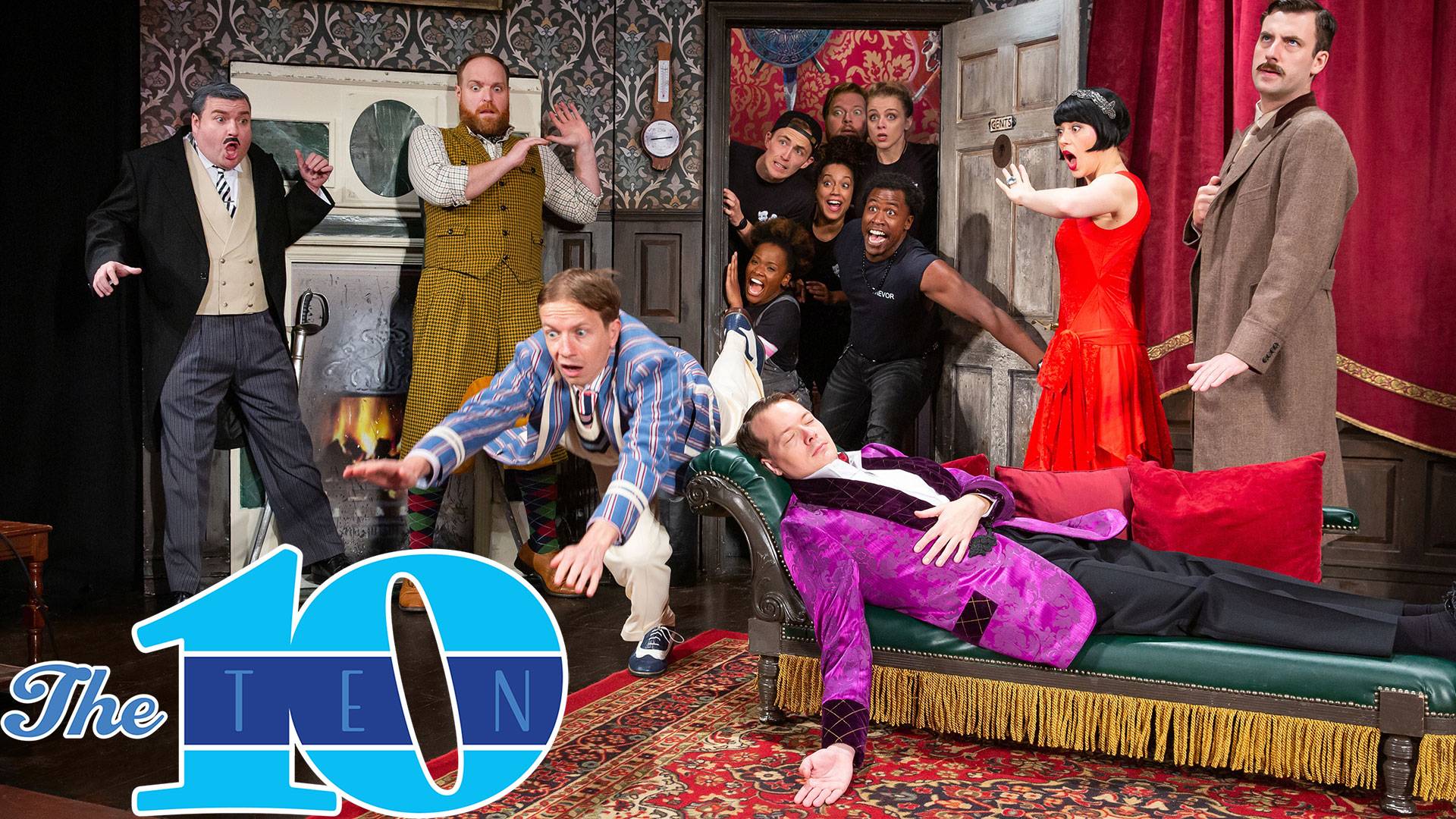 "The Play That Goes Wrong" will be staged Jan. 11 and 12.
Courtesy Celebrity Attractions
PLAY HERE

Fresh off its surprise Golden Globes win for best film drama, this technically audacious World War I film (which is made to appear that it unfolds in one long, continuous shot as two soldiers brave the front lines) arrives in Amarillo theaters on Jan. 10 (with previews Jan. 9). Also opening:

The doo-wop / R&B greats will perform with fellow classic bands Cornell Gunter's The Coasters and The Platters at 7:30 p.m. Jan. 10 in the Globe-News Center for the Performing Arts, 500 S. Buchanan St. Other concerts of note:

The hockey squad will face off against rivals Odessa Jackalopes in a three-game series from Jan. 10 to 12 in the Amarillo Civic Center Complex Coliseum, 401 S. Buchanan St.

4. Vanessa German: In a Fit of Glory

The African-American multi-media artist will be featured in a new exhibition on view Jan. 11 to April 5 at Amarillo Museum of Art, 2200 S. Van Buren St. On view at the museum through Jan. 12 is the annual AMoA Open, featuring artists from around the city.

Loosen up your belt for this annual fundraiser and cook-off, featuring all-you-can-eat chili and live music from Amarillo country act The Buster Bledsoe Band. Doors open at 11 a.m. Jan. 11 in the Rex Baxter Building on the Amarillo Tri-State Fairgrounds, 3301 S.E. 10th Ave.

7. The Play That Goes Wrong

A staged murder-mystery goes hilariously wrong in this farce from Celebrity Attractions and the Broadway Spotlight Series, on stage at 7:30 p.m. Jan. 11 and 12 in the Amarillo Civic Center Complex Auditorium, 401 S. Buchanan St. Similarly, Amarillo Little Theatre will continue its season with the farcical mystery Baskerville, to be staged Jan. 16 to 26 on the ALT Mainstage, 2019 Civic Circle.

8. A Night of Standup Comedy

The orchestra will kick off a year celebrating Beethoven's 250th birthday with a concert featuring his violin concerto, performed with soloist Simone Porter, at 7:30 p.m. Jan. 17 and 18 in the Globe-News Center for the Performing Arts, 500 S. Buchanan St.

Amarillo's Barrio Neighborhood Planning Committee will host this exhibition of works exploring the historical sites and people within the Barrio. The show will be on view at a 5 to 8 p.m. Jan. 18 party at Wesley Community Center, 1615 S. Roberts St. Plus, a bus tour of the Barrio will be held from 6 to 6:45 p.m. Jan. 16, departing from the Wesley Community Center, as well. 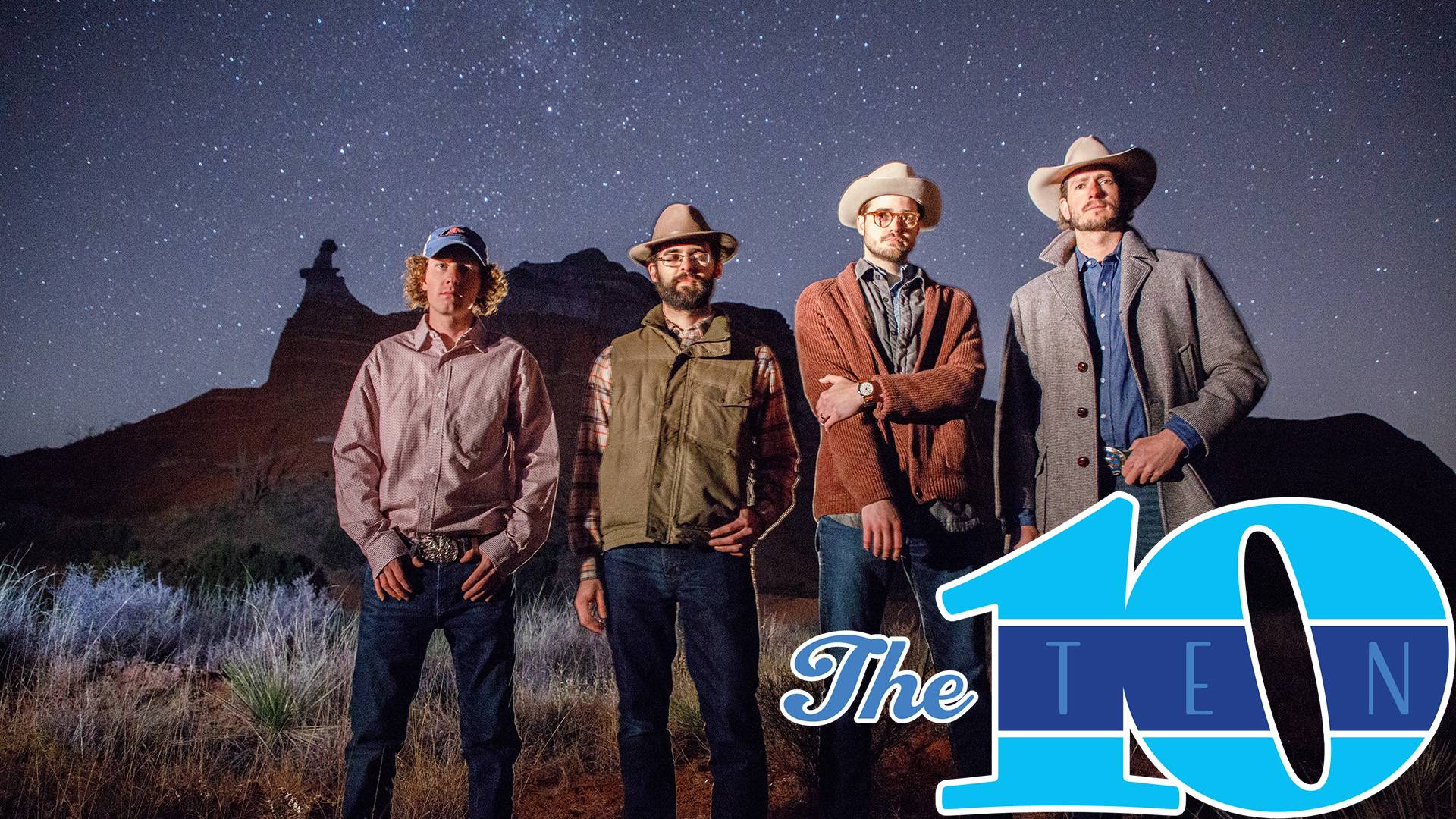 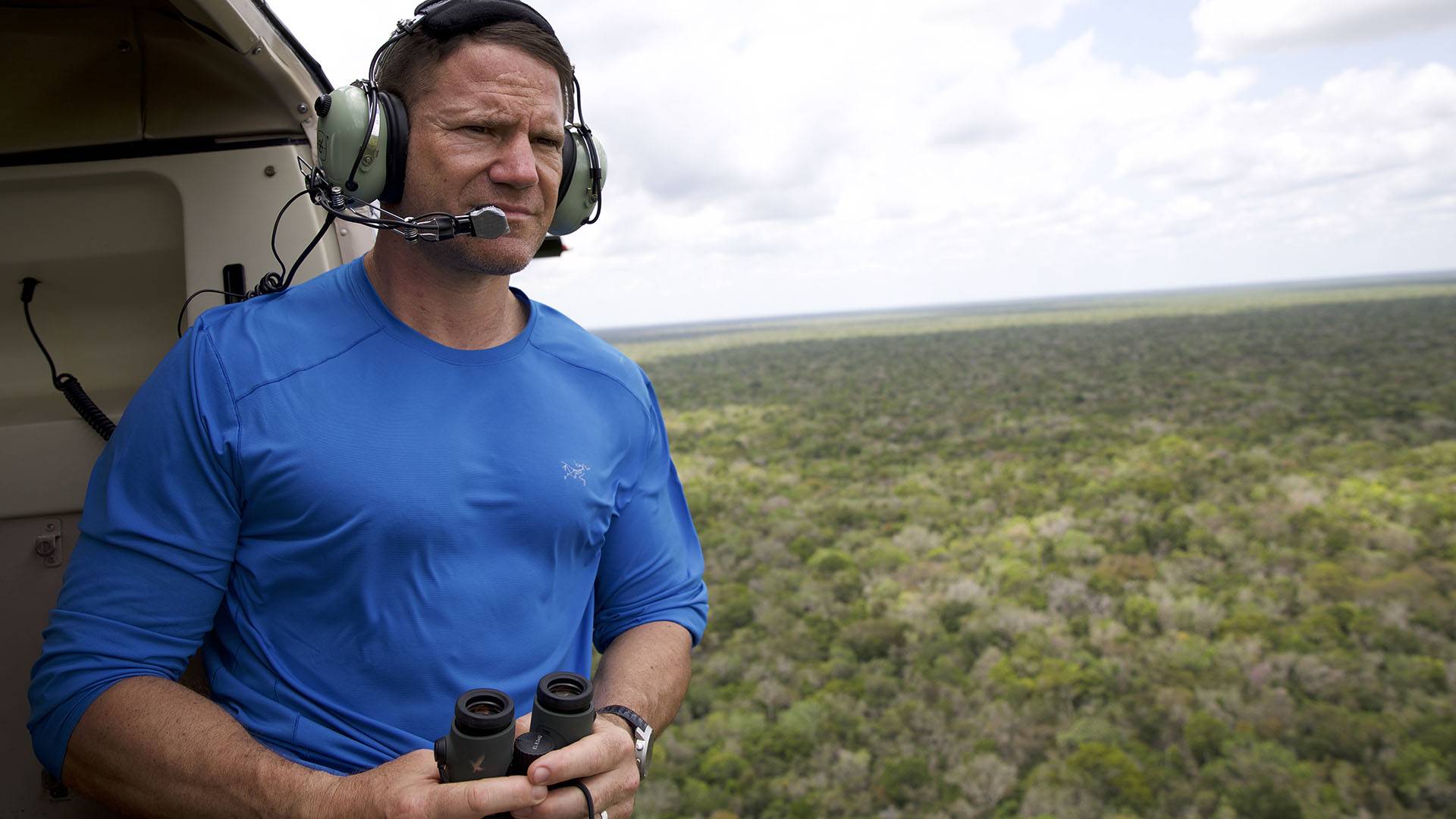