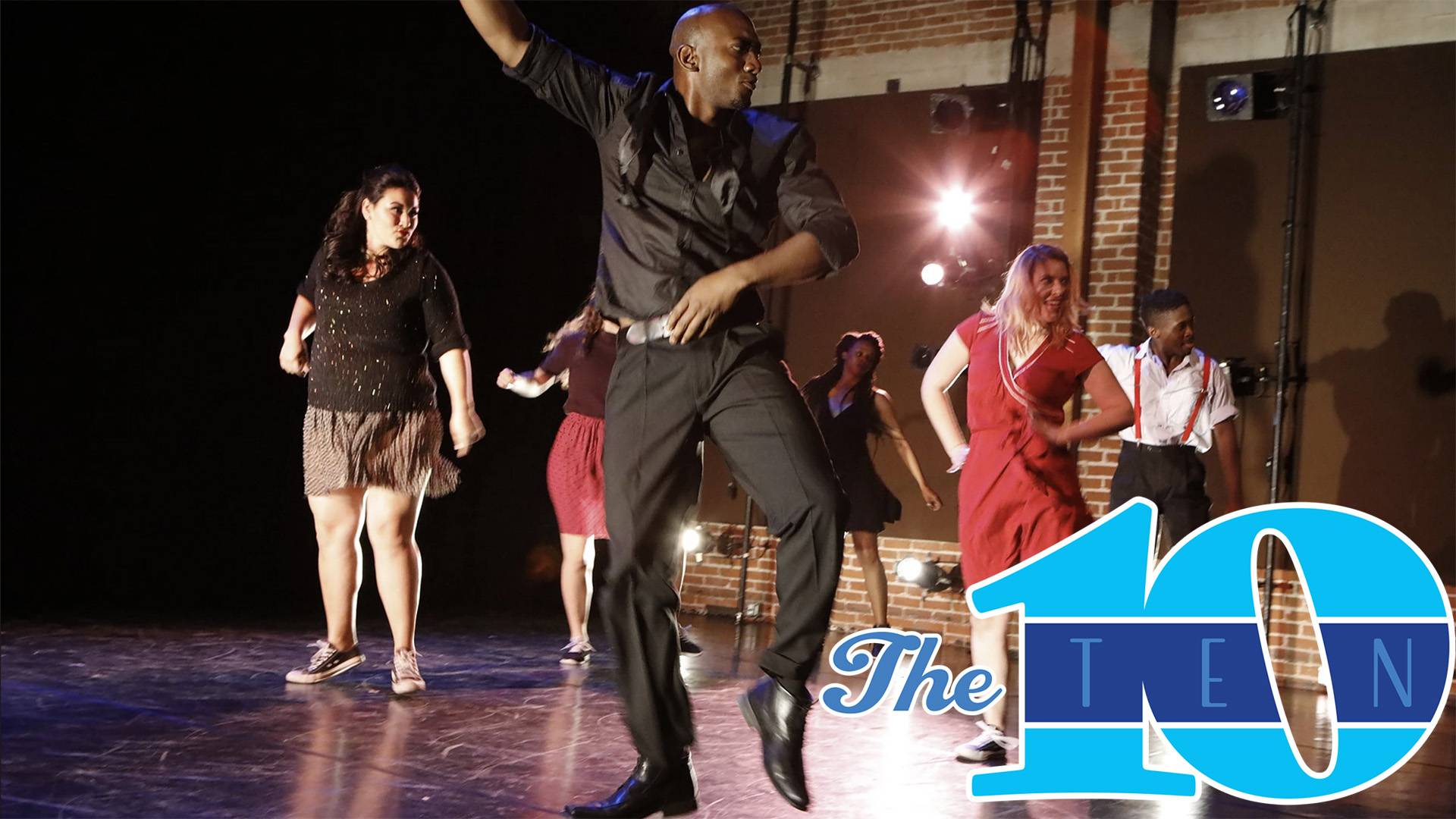 Amarillo Little Theatre has assembled a killer cast for its production of this Pulitzer Prize finalist and multiple Tony Award nominee based on cartoonist Alison Bechdel's coming-of-age graphic novel about her coming out process and discovery that her dad, too, was gay. (Feb. 7 through 17, Amarillo Little Theatre Adventure Space, 2751 Civic Circle. Ticket prices vary. 806-355-9991)

WTAMU Theater will rock out with its staging of this acclaimed musical (featuring tunes by Duncan Sheik) about 19th-century German teens trying to survive the hell of growing up and becoming sexual beings in a society built on repression. (Feb. 7 through 17. WT Branding Iron Theater. Tickets $16 adults, $12 seniors, free WT faculty and staff. 806-651-2804)

3. The Cat in the Hat Meets the Amarillo Bulls

Seven of the eight contenders for Oscar's top prize (notably, not Roma, a Netflix original) will screen at alternating, various times between Feb. 15 and Oscar Sunday on Feb. 24. (Cinemark's Oscar Movie Week kicks off Feb. 18). Other Oscar nominees still screening here include Bohemian Rhapsody, Green Book and Spider-Man: Into the Spider-Verse and A Star Is Born. Other special engagements in the next 10 days will include Met: Live in HD's Carmen on Feb.  9 and Dirty Dancing on Feb. 10 and 13. And new films on Feb. 8 (previewing Feb. 7) include Cold Pursuit, The LEGO Movie 2: The Second Part, The Prodigy and What Men Want; new movies on Feb. 13 (early for Valentine's Day screenings) include Alita: Battle Angel, Happy Death Day 2U and Isn't It Romantic. 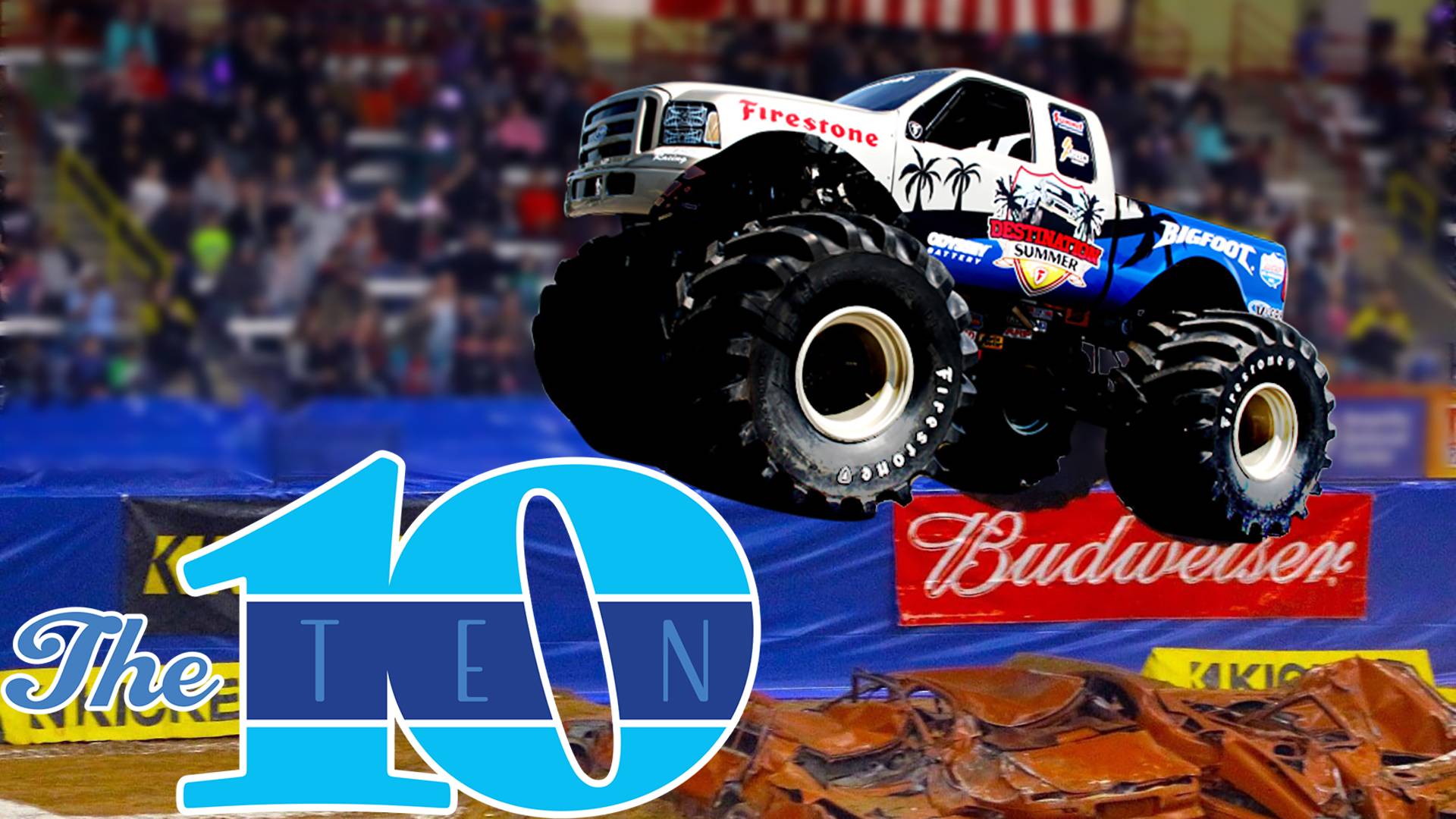 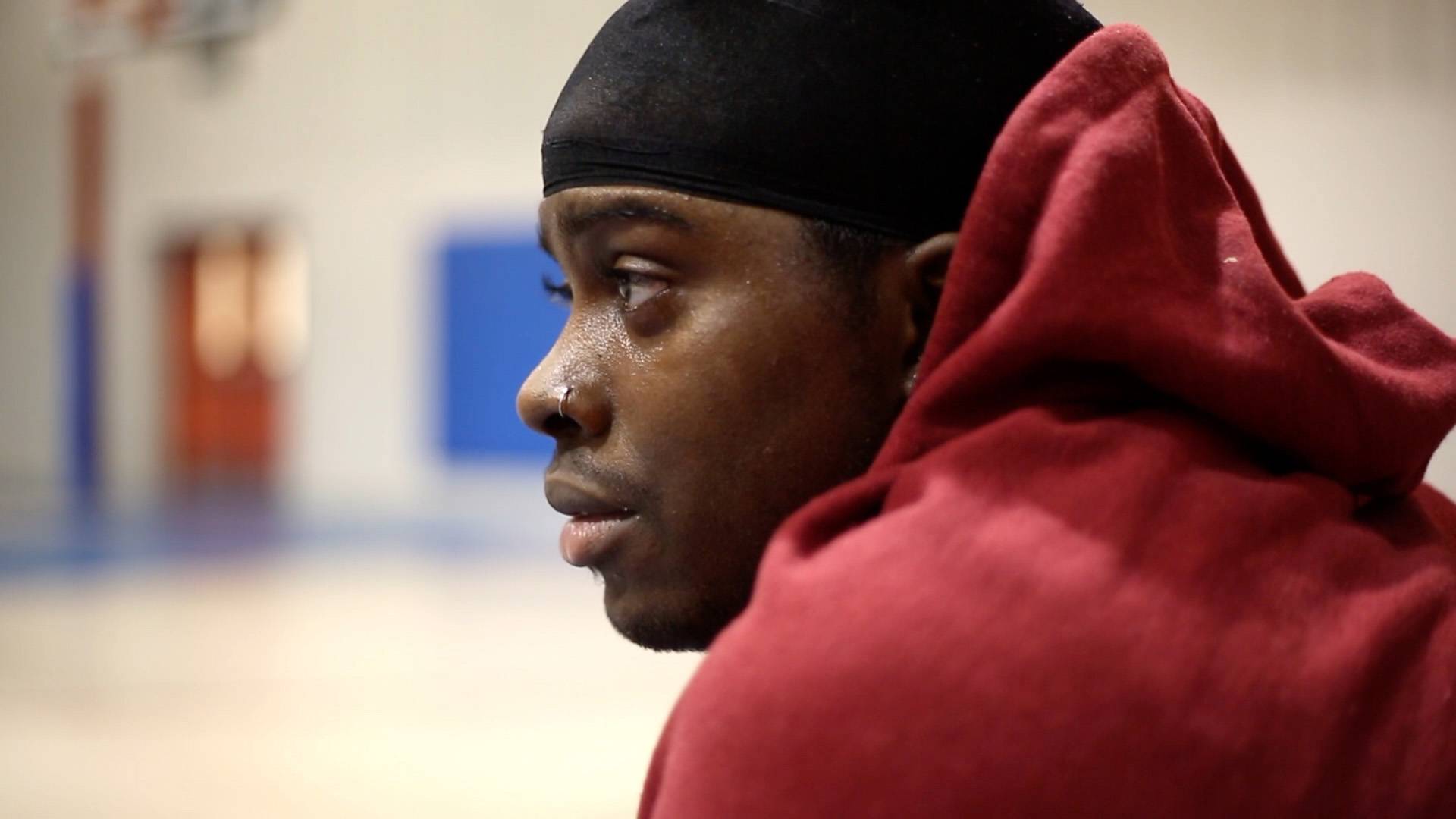