It's not just her students who are benefiting from singer-songwriter Susan Gibson's latest direction.

"You learn something better if you teach it," said Gibson, who began offering songwriting coaching sessions earlier this year after being inspired by working as a mentor for children at a songwriting camp.

"Man, I don't know if it's that I come from a family of teachers and it felt natural, or that the kids were so awesome and felt fearless about the whole thing, but it made me realize I really enjoy this," Gibson said. "And selfishly, it's probably been the best thing that I've done for my own writing. My head is in songwriting all the time now.

"That's funny to say since I've been putting 'singer-songwriter' on all of my credit card applications for 15 or 20 years."

Gibson's still performing — her latest tour kicks off Thursday at Music in the Gardens at Amarillo Botanical Gardens, then heads west to New Mexico and Colorado — but increasingly, she's finding more pleasure in the coaching sessions.

"I don't have a degree in this stuff, I've just been doing it for a while," said Gibson, whose hit song "Wide Open Spaces" help propel the Dixie Chicks into superstardom. "(And) the reality is, everybody studies under somebody. It doesn't matter what it is: There is somebody out there doing it. I wish I had thought to ask somebody sooner."

Coaching sessions are done at a songwriting camp in Red River, N.M., annually and in one-on-one sessions: "If they're in my neighborhood (in Wimberly), they come out to my house. If not, I go to Jana's (Pochop, her manager) because her internet is faster than mine, and we Skype," Gibson said.

In the sessions, Gibson said she wants to "hone your gut for" songwriting.

"Everybody's gut works differently," she said. "I hope to not impose my voice on them."

Aside from coaching, Gibson said she has scaled back on touring this year, particularly at bars. That's not just a scheduling matter, though: She said she wants her performances to be more meaningful for her and her audience, so she's focusing more on listening-room crowds and house concerts.

"I had a week's worth of gigs where I was staring to watch the TV in the room (where she was playing)," Gibson said. "I thought, man, I don't want to do that. I could feel myself not caring about performing because I was playing in rooms where people weren't caring about performance. It really scared me, because besides my dogs, this is all I've got to care about.

"This is where I connect with people, in my live shows, because otherwise, I'm driving to shows alone."

But Gibson still plans on plenty of Amarillo shows, even though her family here is moving to join her in South Texas.

"That's where Andy Chase is. That's where Mike Fuller lives. That's where the very first people that ever encouraged me live," Gibson said. "I'll come back as often as they'll ever have me.

"(And) there's a feeling that you do not get anywhere else to drive up to Amarillo and just see forever," Gibson said. "Being in Amarillo is like being at the top of a lighthouse. You don't get that anywhere else."

Doors open at 6 p.m. Thursday at the gardens, 1400 Streit Drive, and the concert begins at 7 p.m. Admission is $5 for garden members and $10 for nonmembers. 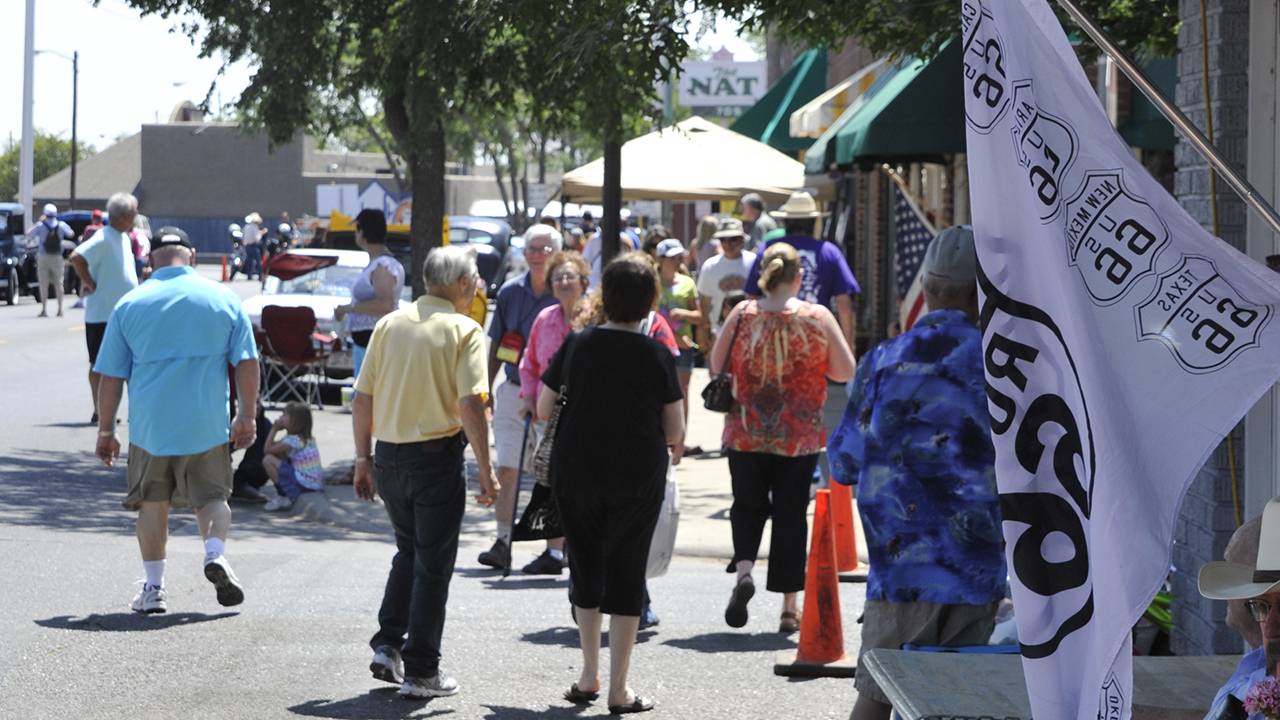